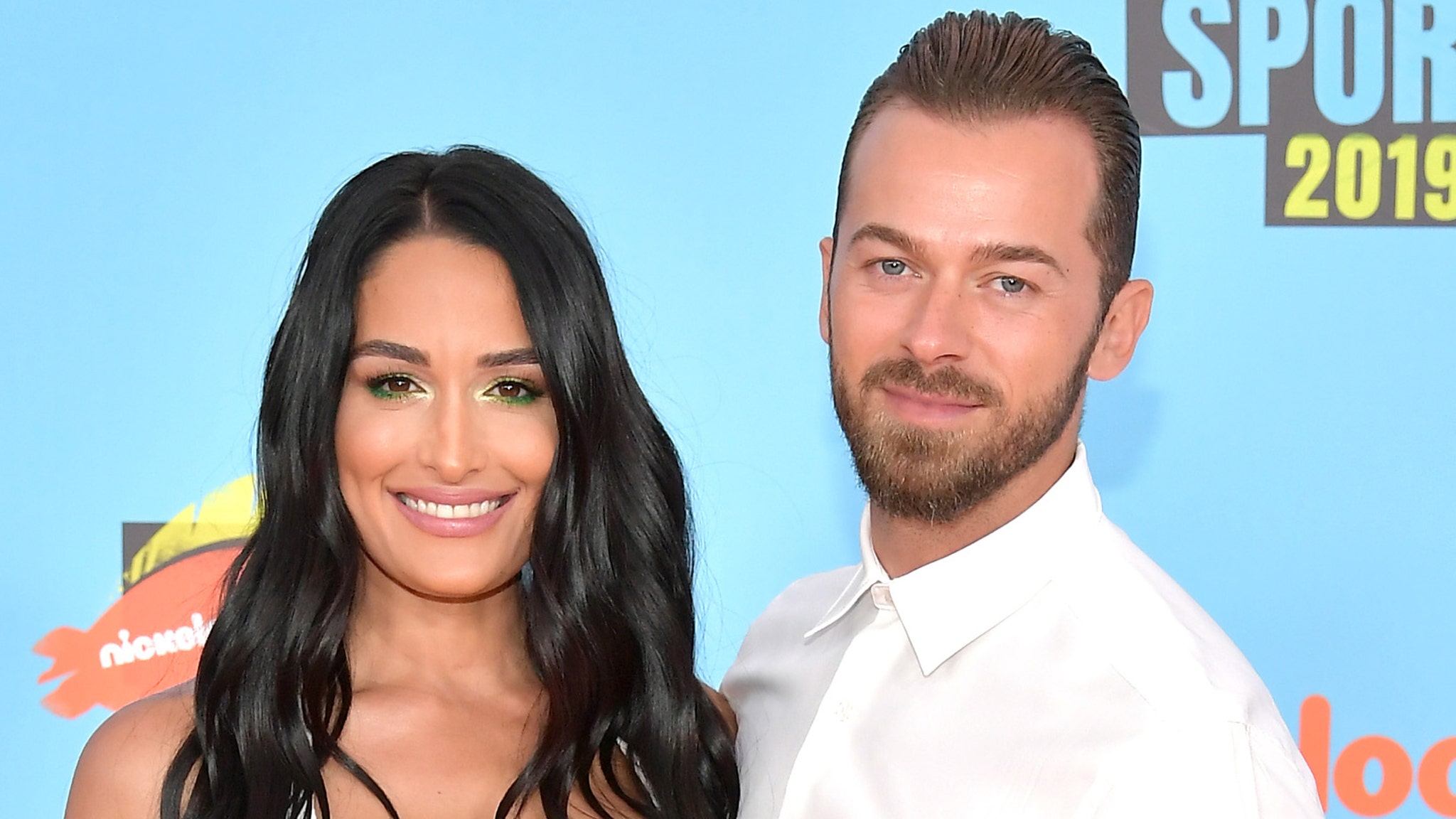 “I will be getting married, and I can’t wait.”

During Thursday’s special episode of her and her sister Brie Bella’s podcast, “The Bellas Podcast,” titled “Kill a Rumor,” the former WWE star clarified comments she made during a recent appearance on E! News’ “Daily Pop,” in which she said she wants “to make sure it’s forever” before she walks down the aisle.

Nikki — who has been engaged to Artem since 2019 — stressed on the podcast that she does, in fact, still plan on marrying the professional dancer and explained why the couple is holding off on tying the knot. 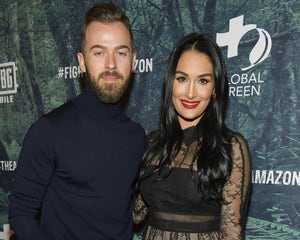 Artem, 39, who shares 18-month-old Matteo with Nikki, noted, “When one proposes to another, they definitely have a better understanding of what that person wants to do. I proposed to you, knowing how I [felt] and what I wanted.”

“When Artem’s on tour, when Artem’s gone, I get really sad,” she said. “I love my life with Artem in it and I can’t imagine Artem not in my life… I truly feel like, deep down in my heart, I’ve found the person that I do want to spend the rest of my life with and I do want to get married to him.”

As for why they’ve “hesitated” to tie the knot, the “AGT: Extreme” host said, “There are also things that Artem and I don’t talk about. Like, financially, we have so much more going on in our lives to think, for Artem and I, for the past two years, of putting our money into a wedding — it’s probably the main reason we’ve hesitated.”

She continued, “And also Artem’s parents. We just never wanted to say to people like, ‘We don’t wanna spend the money on that right now.’ We’re building a home that costs us four to five times more than what we thought, and we want Matteo to have [an] amazing education, so we started to put all of our money in other places and then we’re like, ‘Do we really want to spend all this on a wedding?'”

Nikki said that when the wedding ultimately happens in the future, she wants it “to be a dream,” adding that “I don’t want to do something little because it’s all you can afford right now… We have just never really wanted to say that.”

“I don’t feel like I have to say it to anybody,” Artem added.

During her appearance on “Daily Pop” last month, Nikki shared, “Once I had Matteo and I started to raise him, I was like, when I say ‘I do,’ I want to make sure it’s forever. I know there are things that Artem wants too — like he really wants his parents there — but also, overall, I don’t want my son to go through a divorce.”

Talking to Brie on their podcast, Nikki relayed what she said on “Daily Pop,” noting that the conversation was initially about NFL star Cam Newton’s relationship before it then turned on her romance with Artem and why they haven’t gotten married yet.

“I just said, you know, the day I say ‘I do,’ and give vows, I wanna make sure it’s the rest of my life,” she said to her twin. “I don’t want to be someone who [goes through] a divorce. Sometimes your perspective changes right when you have children … your kid becomes number one, but also you think of divorce like, ‘How does that affect my kid?'” 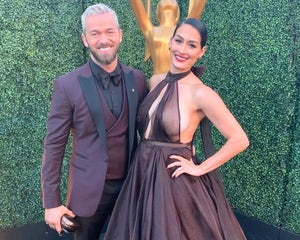 The “Total Bellas” star added that since what she and Artem have is “amazing,” she wants to “make sure [they] are beyond 100%” before they get married. “I don’t want to get divorced, I don’t want to have to do it again.”

She then shared how her words were misinterpreted. “That turned into, ‘I don’t want to marry him.”

“And then I made the comment like, ‘And, you know, I just really just wanted to be with someone who would be an amazing father and that’s Artem,'” Nikki recalled. “So they took it as if like, ‘Oh, she found her baby daddy and was like, “Okay, I’m content.”‘”

Brie chimed in, explaining how getting married isn’t the same as it used to be.

“Back in the day, people would race to the courthouse to get married… Nowadays we’re all very progressive,” she shared, adding that because of the pandemic some couples have had to postpone their weddings or put them on hold. “And some people are kind of realizing they don’t need a certificate to feel married. You and Artem very much act married. I sometimes even call him your husband just because it feels that way.” 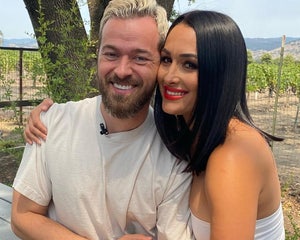 Brie continued, “Times are different nowadays. No one expects people to get married anymore, even if they have children. It’s like, being partners is okay.”

However, the mom of two admitted that some people will still assume that Nikki “just doesn’t want to get married because if she did she would race to the courthouse” or would already be planning a wedding.

Meanwhile, Nikki also shared that she’s “traumatized” from her past “public breakup,” appearing to refer to her ex-fiancé John Cena, and said that as a result, she’s “very careful” with Artem and their romance.

The E! star again stressed that she does plan to marry Artem. “Artem and I already have this beautiful life together … but I still want to get married, don’t get me wrong.”

Nikki and Artem were first romantically linked in January 2019. The two confirmed their romance that March and made their relationship official a few months later in July 2019. Nikki and Artem got engaged in November 2019 and announced their engagement the following January. They revealed a few weeks later that they were expecting their first child. In July 2020, the pair welcomed son Matteo.