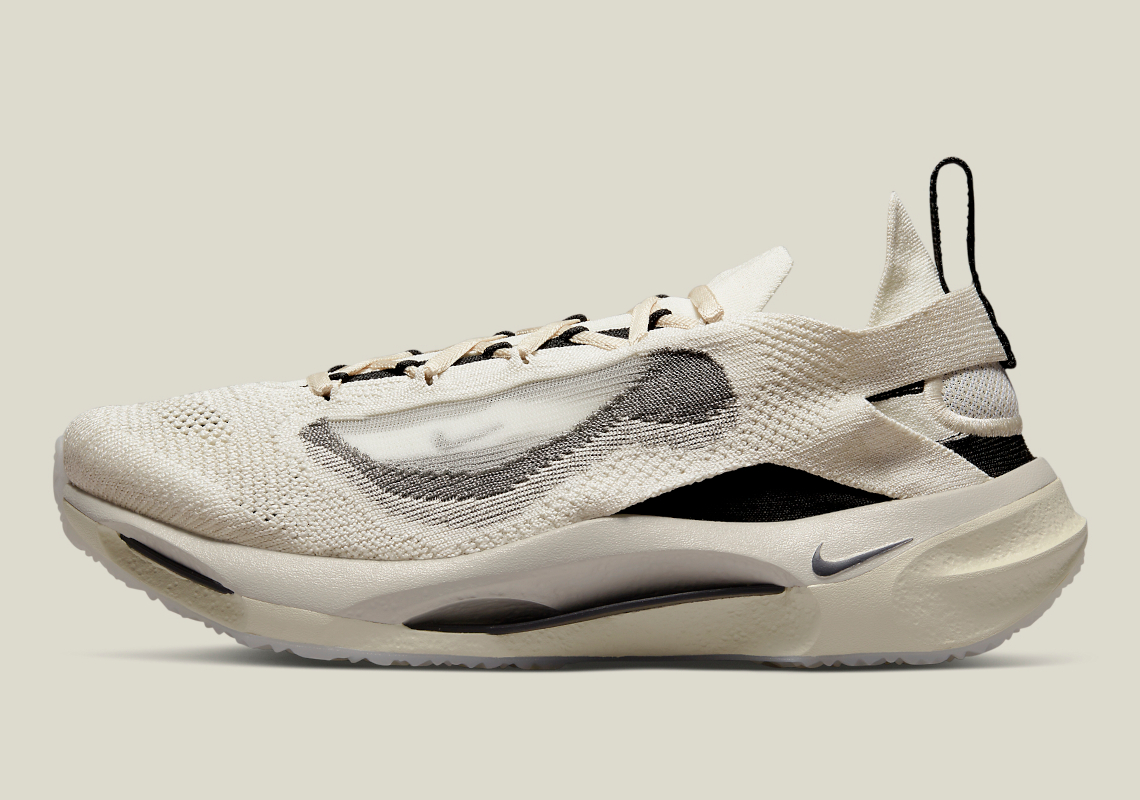 The Swoosh hasn’t confirmed any information regarding the running-informed model, but images thus far have led netizens to believe Nike Spark refers to the new sole unit setup found on the upcoming release. A molded spring plate sits wedged between two types of foam (traditional Nike React isn’t included), falling inline with the highly-lauded ZoomX StreakFly, which replaced a carbon fiber propulsion component for a springy, thermoplastic panel. Uppers are primarily constructed from tried-and-proven Flyknit material, as have some of the most successful performance silhouettes from the North American sportswear giant over the past decade. The layered, minimally-branded top-half gives the Spark Flyknit a futuristic aesthetic reminiscent of Nike ISPA, but future propositions donning the stacked cushioning may undertake more traditional looks. For now, fans will have to do with the debut light brown option.

No firm Nike SNKRS launch details have been disclosed by the brand, but that’s likely to change as summer gets going. In the meantime, enjoy official images of the pair ahead.

For more from the NIKE, Inc. family, check out the remaining Air Jordan 2022 releases. 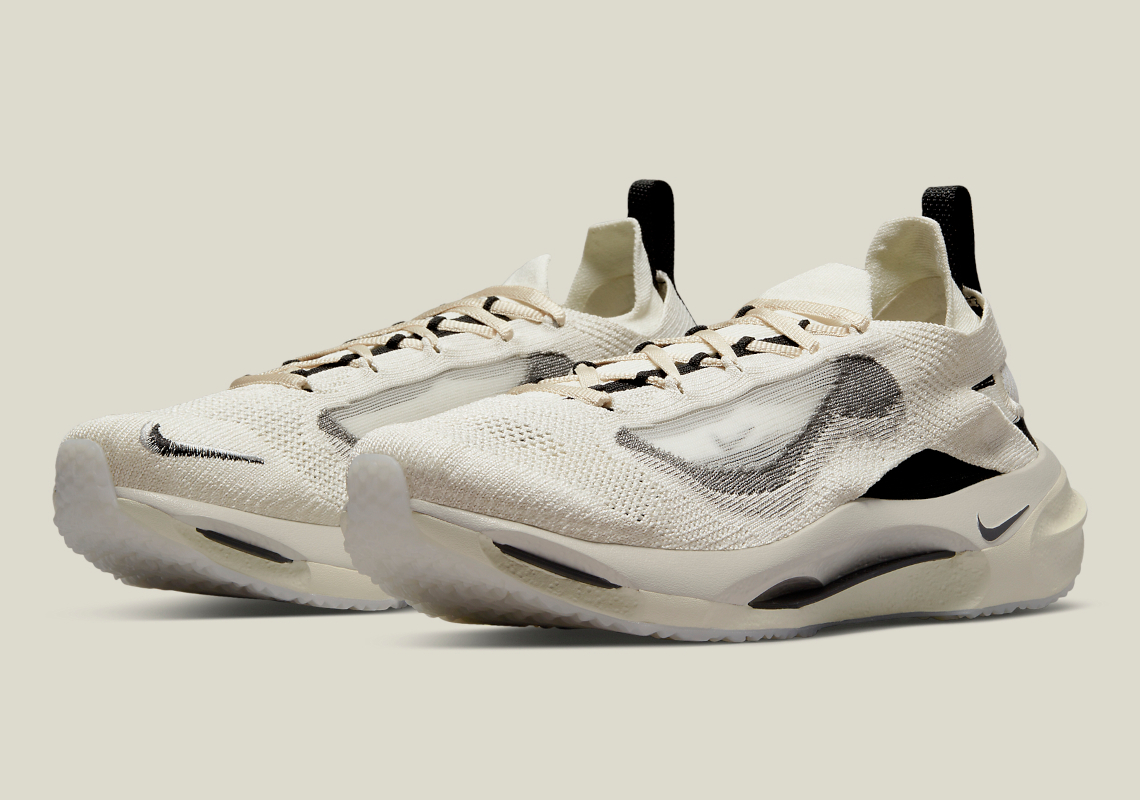 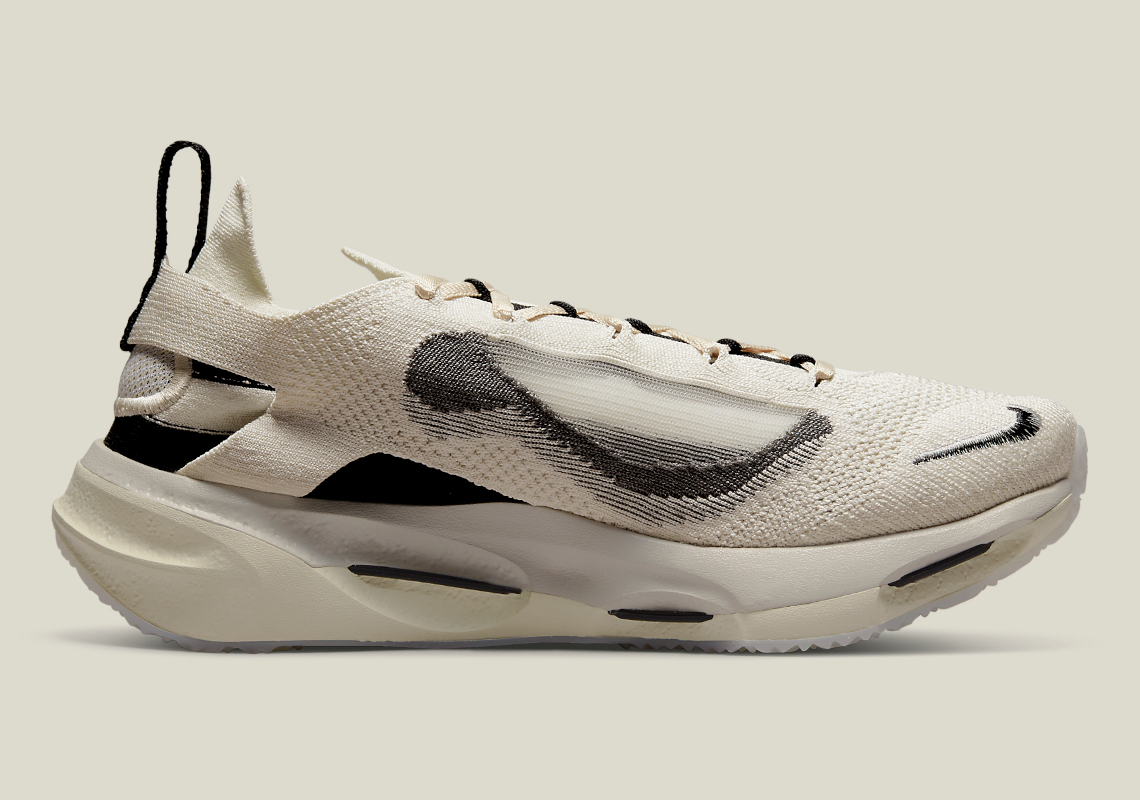 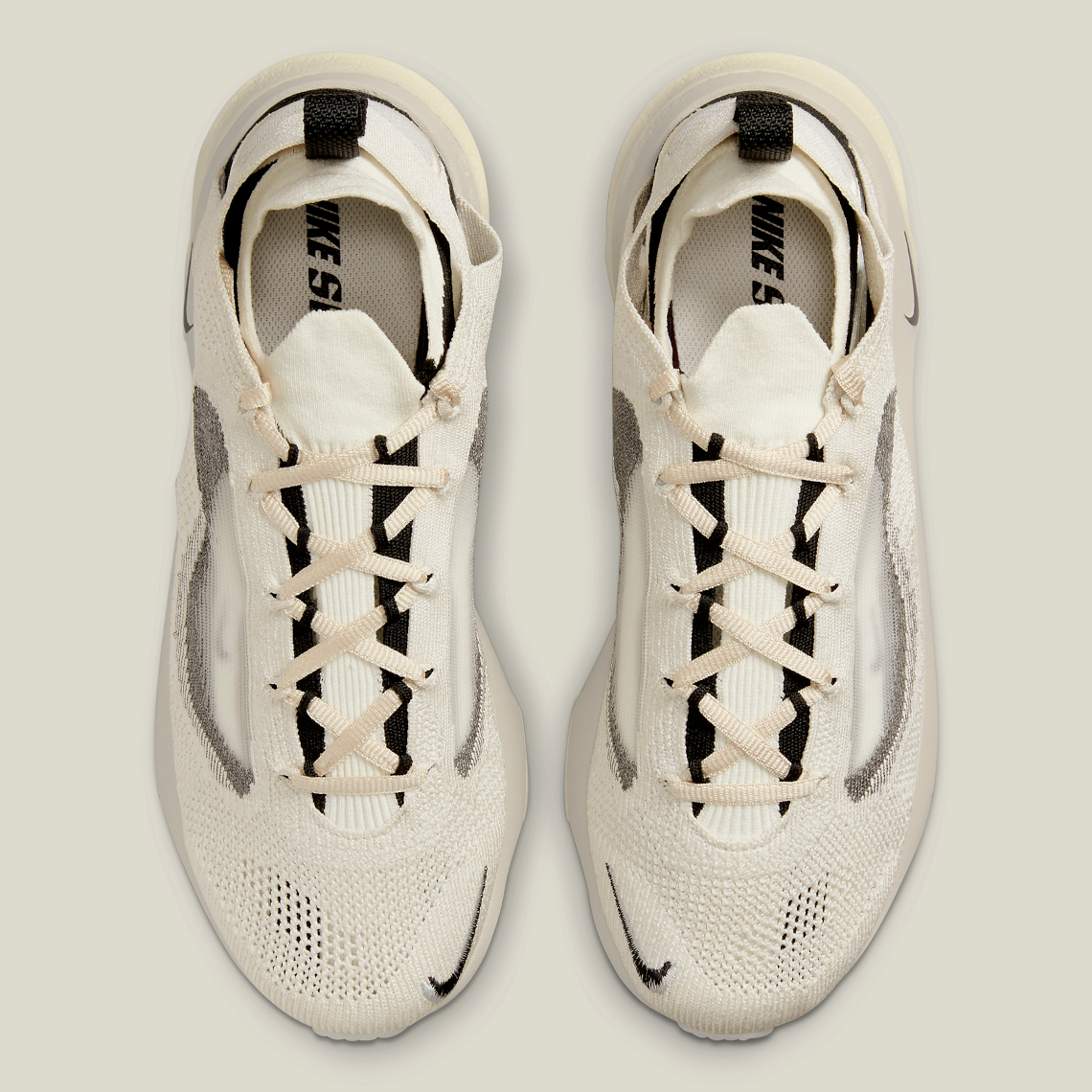 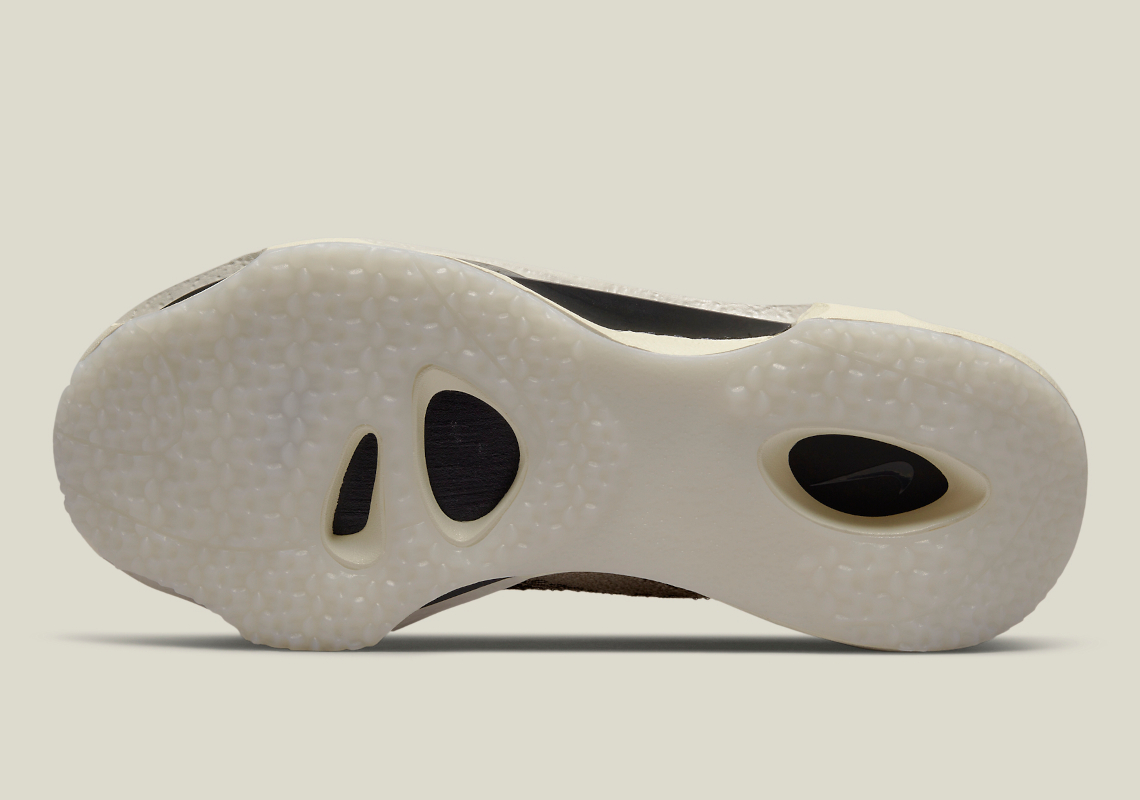 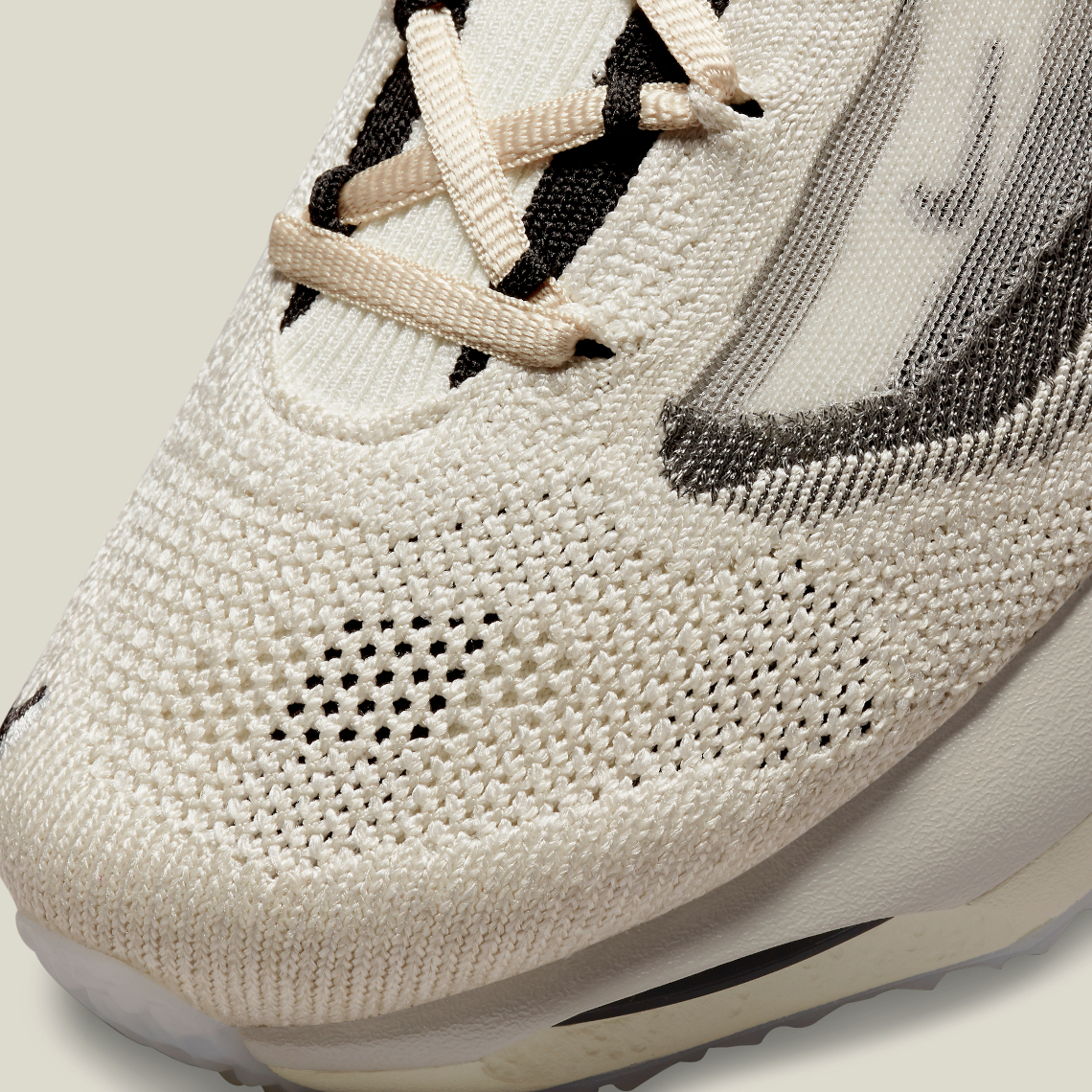 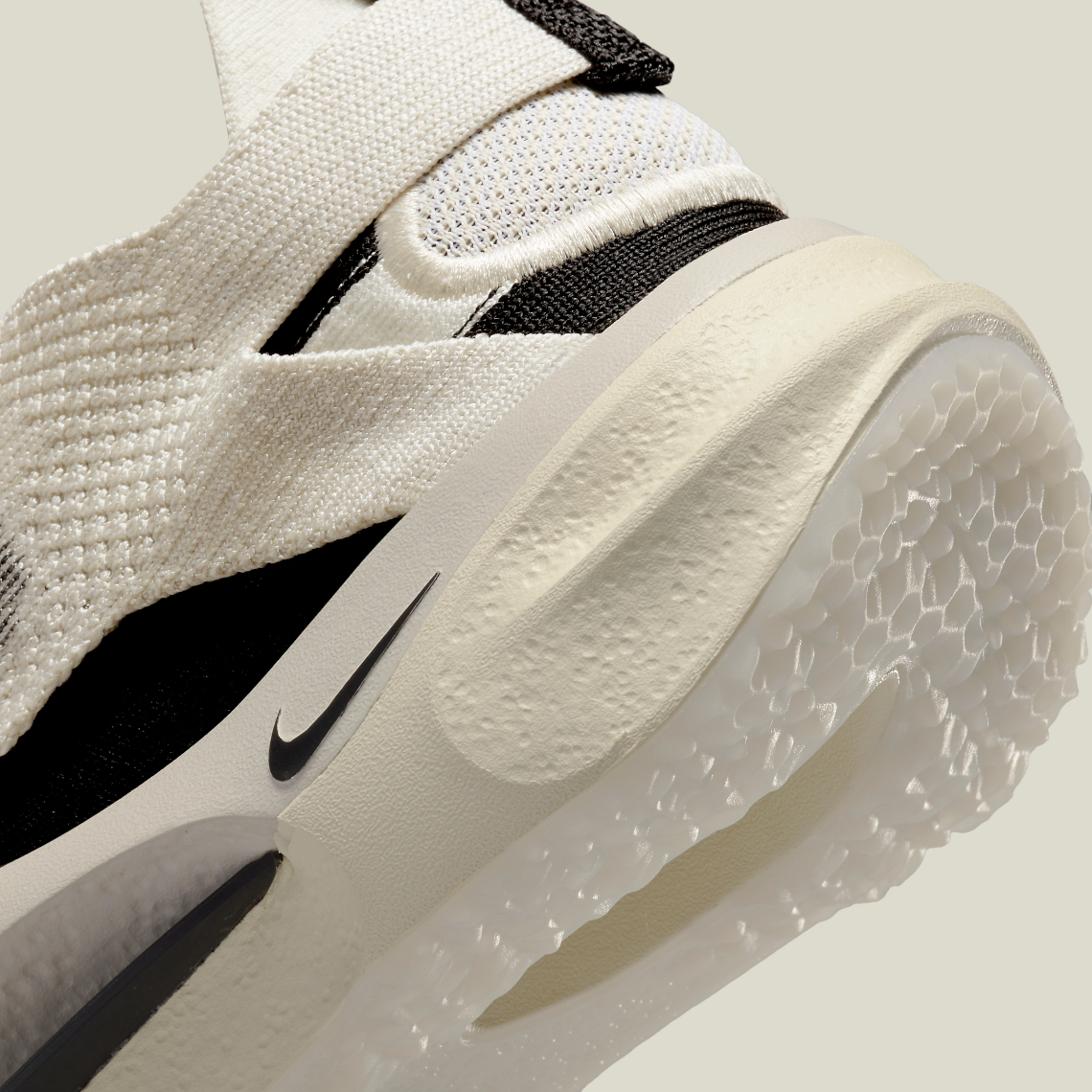