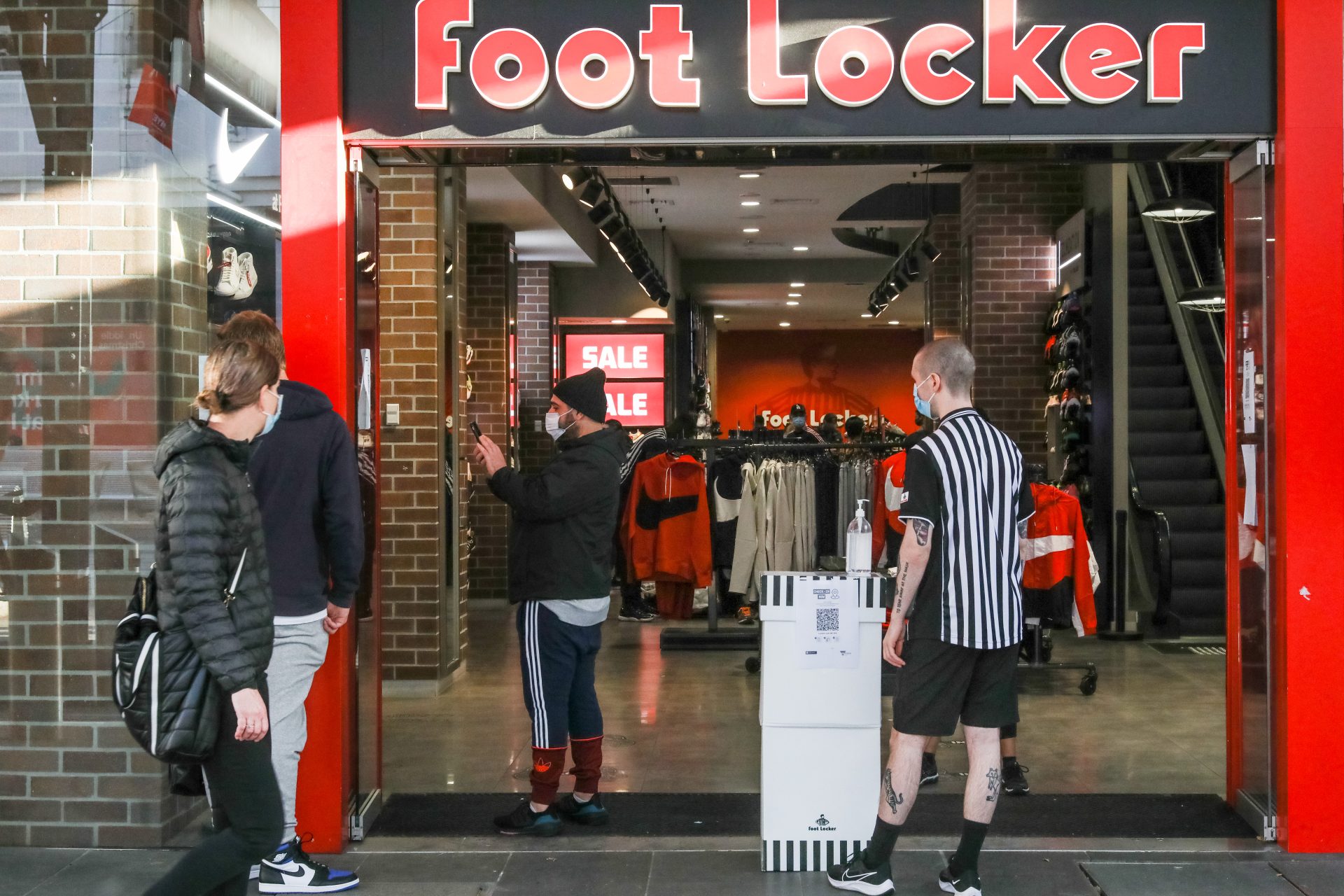 The streets are talking, and there has been a lot of commotion coming from the sneaker community. When it comes to securing the latest Nike releases, options are becoming limited as Nike has removed some of its productions from Foot Locker. According to recent reports from Forbes, the shift was predicted to happen since last year.

A Foot Locker representative released a statement to Forbes saying, “Nike is and will remain one of our most critical and crucial partners. We have no intentions of not working with them.” The effect of a limited supply of Nike items at Foot Locker has already taken a massive loss on the company as news of the changes has spread. The stock immediately took a 30% dive, and some have been recovered.

Foot Locker is already preparing to decline sales between 8% and 10% this year. The New York-based company wants to expand offerings from other brands; Adidas, Puma, New Balance, and Crocs. Last week, the company’s CEO, Richard Johnson, explained to analysts about Nike’s changes, stating, “That’s a tough dynamic to overcome.” Foot Locker isn’t the only retailer that has experienced cutbacks from Nike.

Roommates, how do ya’ll feel about the news?