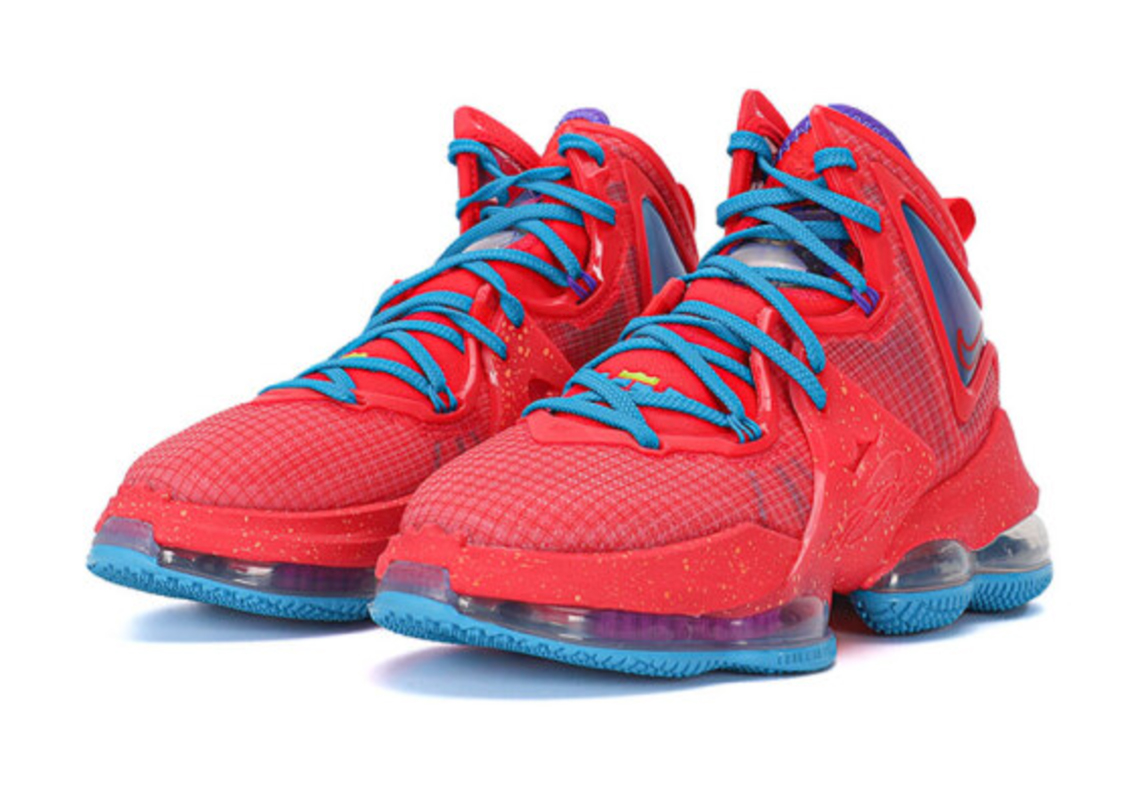 At the ripe old age of 38, LeBron James is somehow defying the odds and producing numbers on par with his MVP-worthy seasons. His PER is the best its ever been as a Laker, and it’s clear that he’s got all that juice fueling his high-flying acrobatics. However, that’s not enough to keep the LA Lakers afloat in the Western Conference, and although the King won’t be swapping out his sunday whites, the roster that surrounds him might look a bit different once we pass the trade deadline on February 10th.

Coming next in the LeBron 19 pipeline is yet another vibrant colorway of bright red and a striking blue. Unlike the “Fast Food” colorway that had been recently revealed, this LeBron 19 sticks to the basic two-toned color-blocking, letting Jason Petrie’s design do the work. On the heel is a frame of a crown, clearly alluding to LeBron’s “King” moniker.

A release date has yet to be disclosed, and LeBron 19 releases are slow to arrive to the states due to supply chain issues, so stay tuned and we’ll let you know when these will be available on Nike.com and partnering retailers. 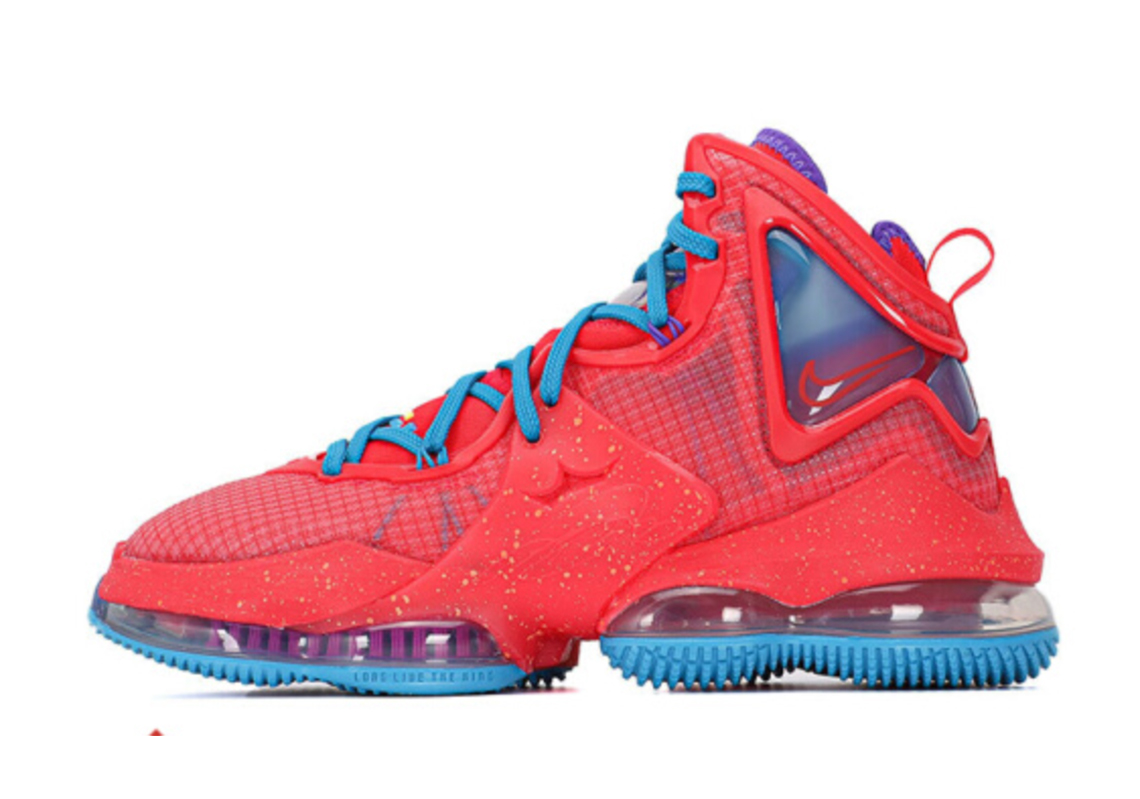 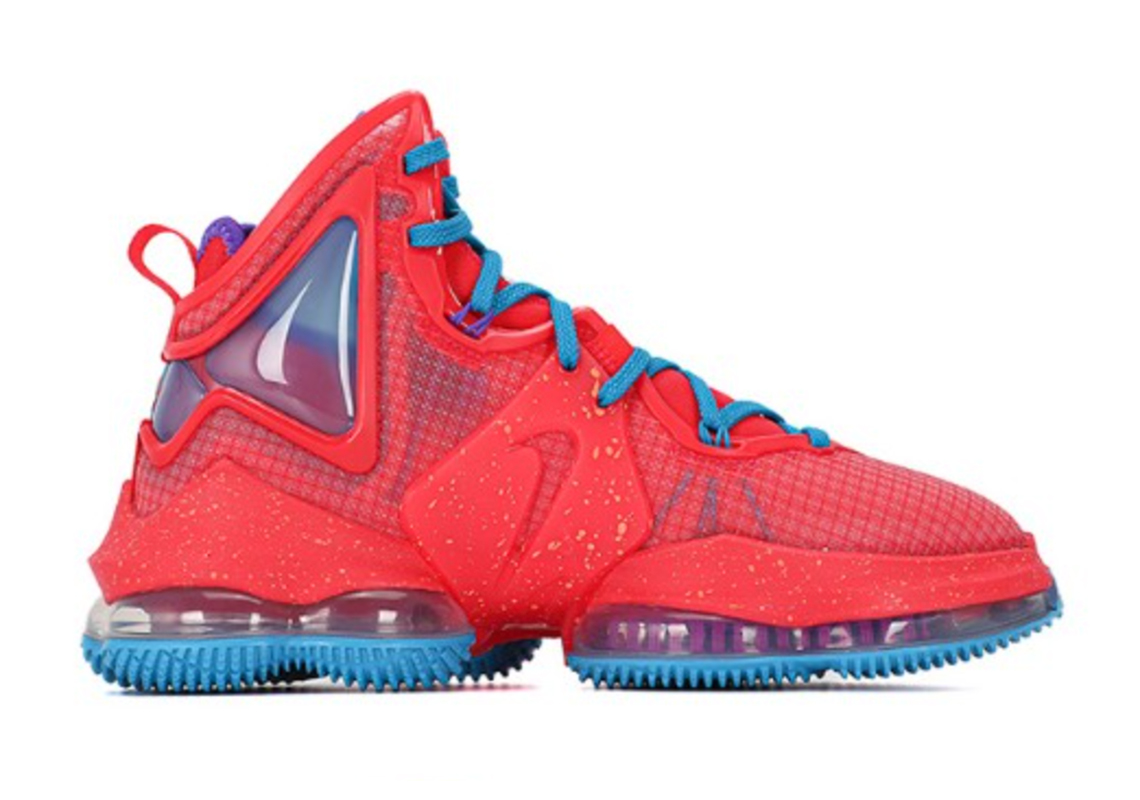 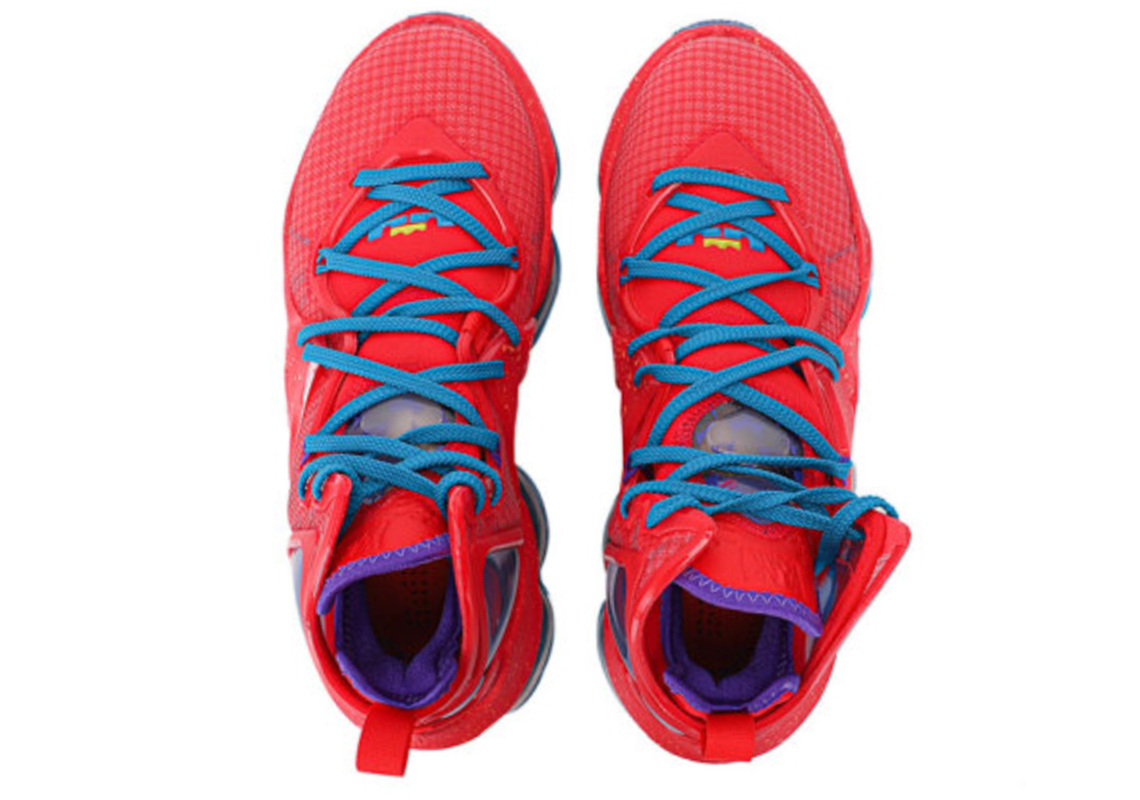 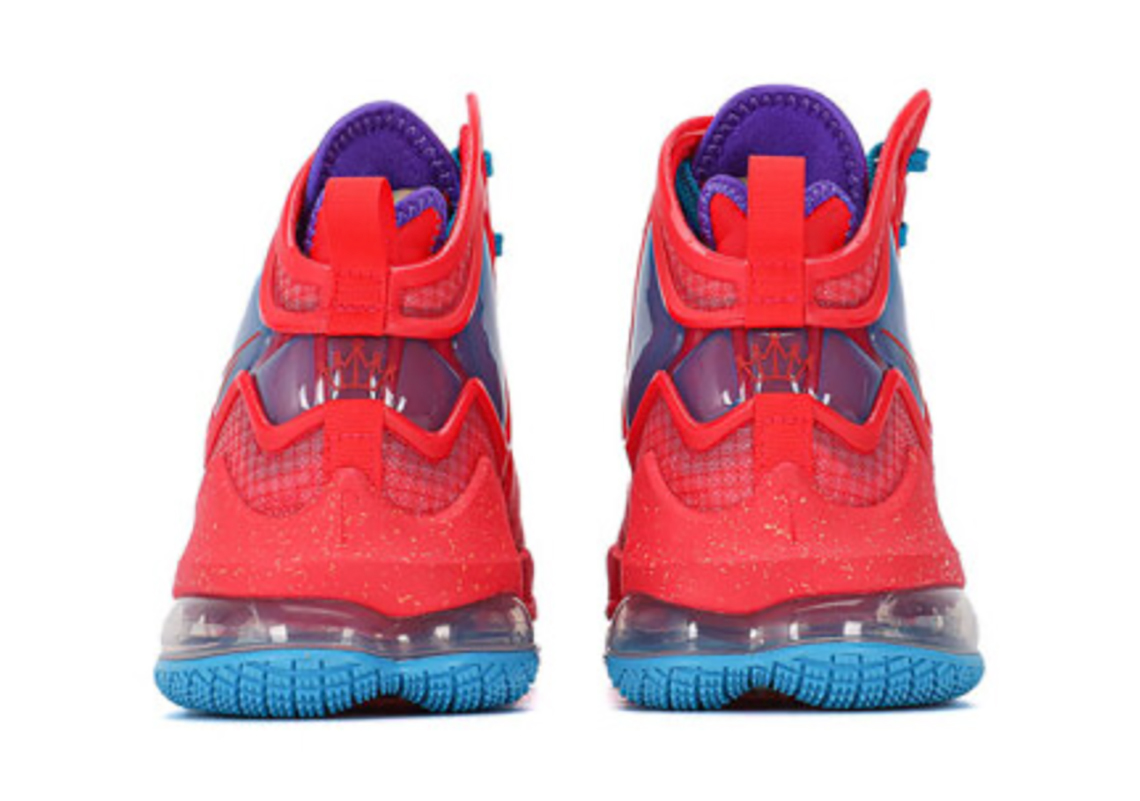 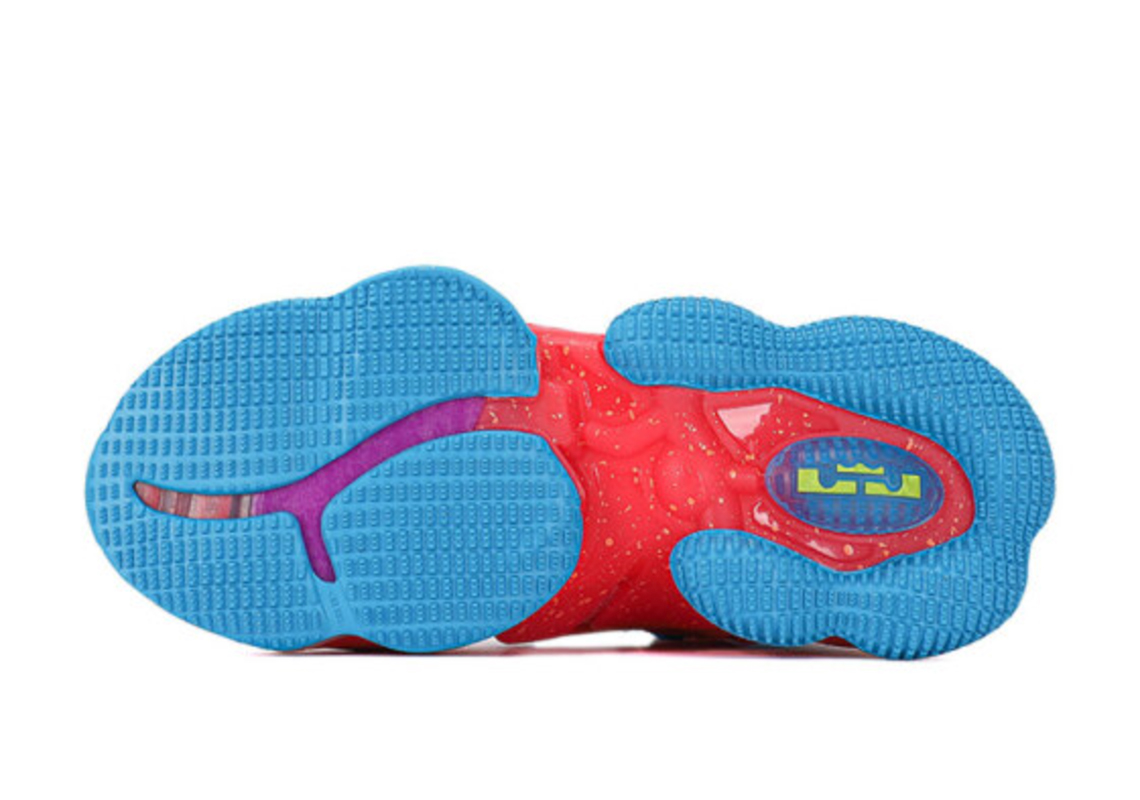