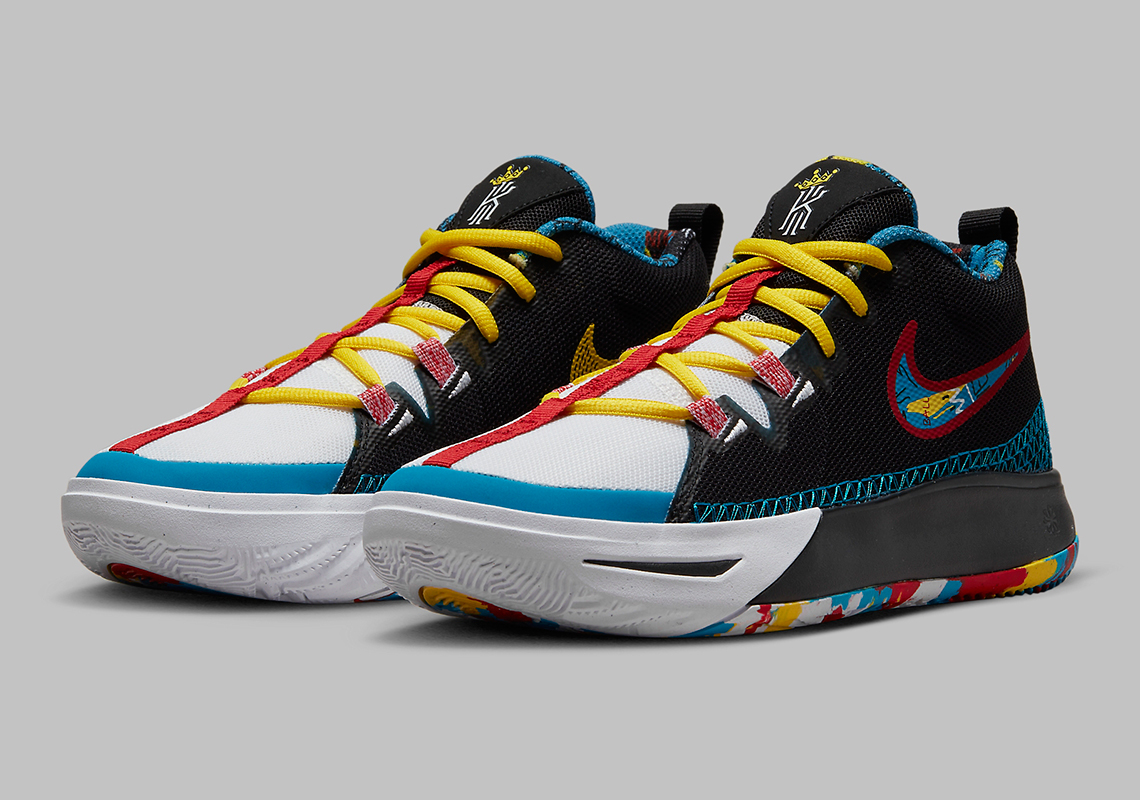 Unfortunately, Kyrie Irving’s relationship with Nike could soon come to an end. But before the athlete’s contract is officially up, Nike is set to deliver multiple iterations of both the Kyrie 9 as well as the Kyrie Flytrap 6, the latter of which has just surfaced in a kids exclusive colorway.

Unlike its last appearance, which was predominantly clad in neutrals, this GS pair is much more playful in both its palette as well as its graphics. For starters, the outsole features a vibrant pattern comprised of primary colors, all three of which appear throughout the upper, detailing everything from its scribbled-over eyelets to its print Swoosh/lining. These fixtures are then balanced out by a much simpler base predominantly made up of both black and white neutrals.

For a closer look at this upcoming Kyrie Flytrap 6, check out the official images below. No release date has been announced just yet, so sit tight as we await future updates.

In other news, the Air Huarache Hyper Grape is making a comeback. 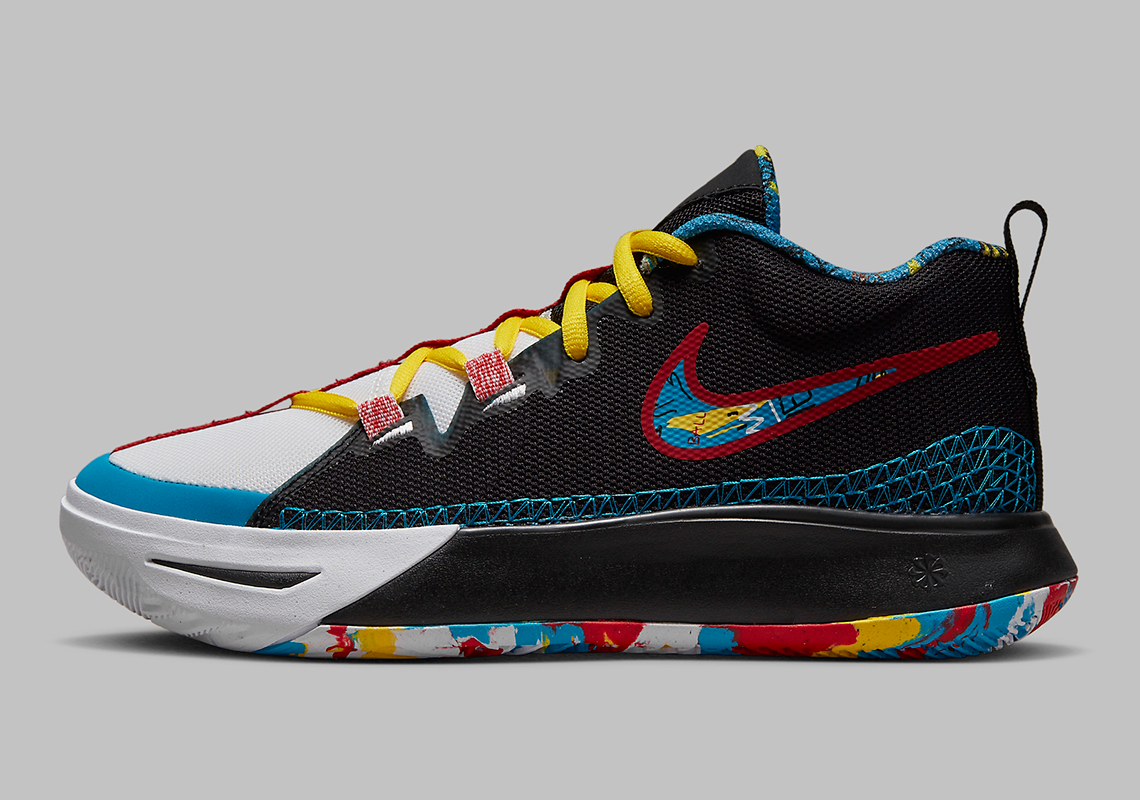 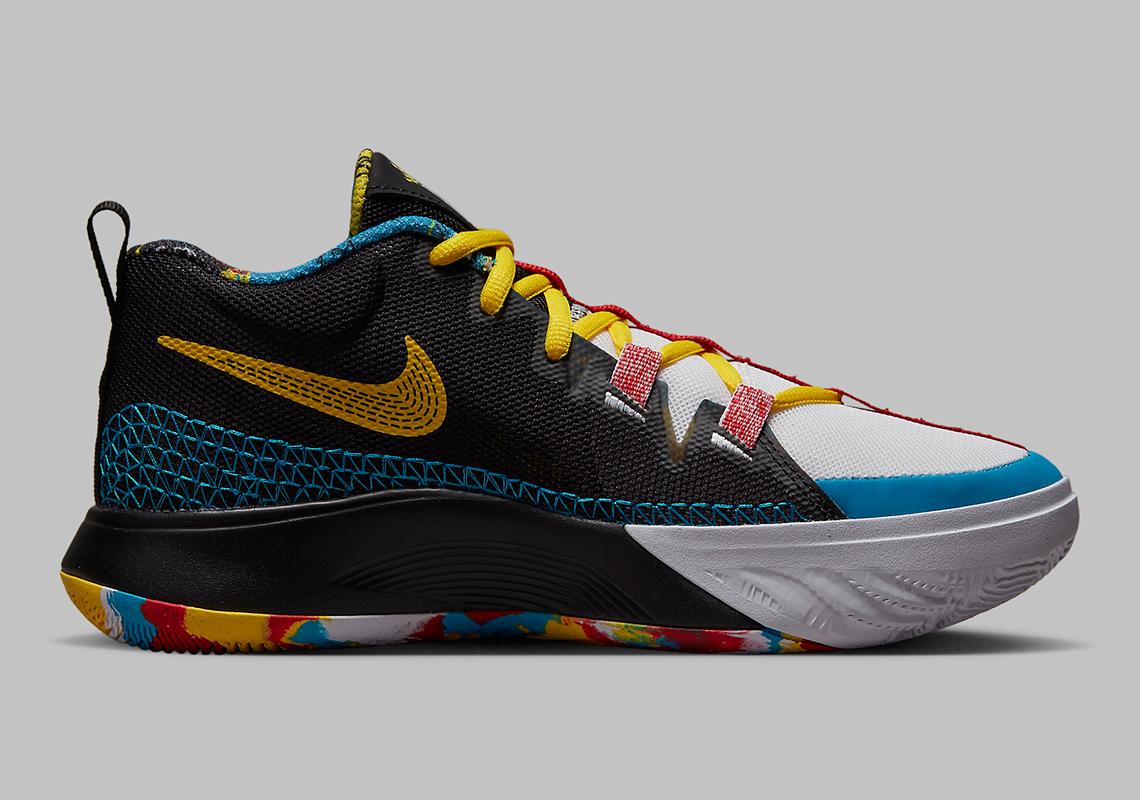 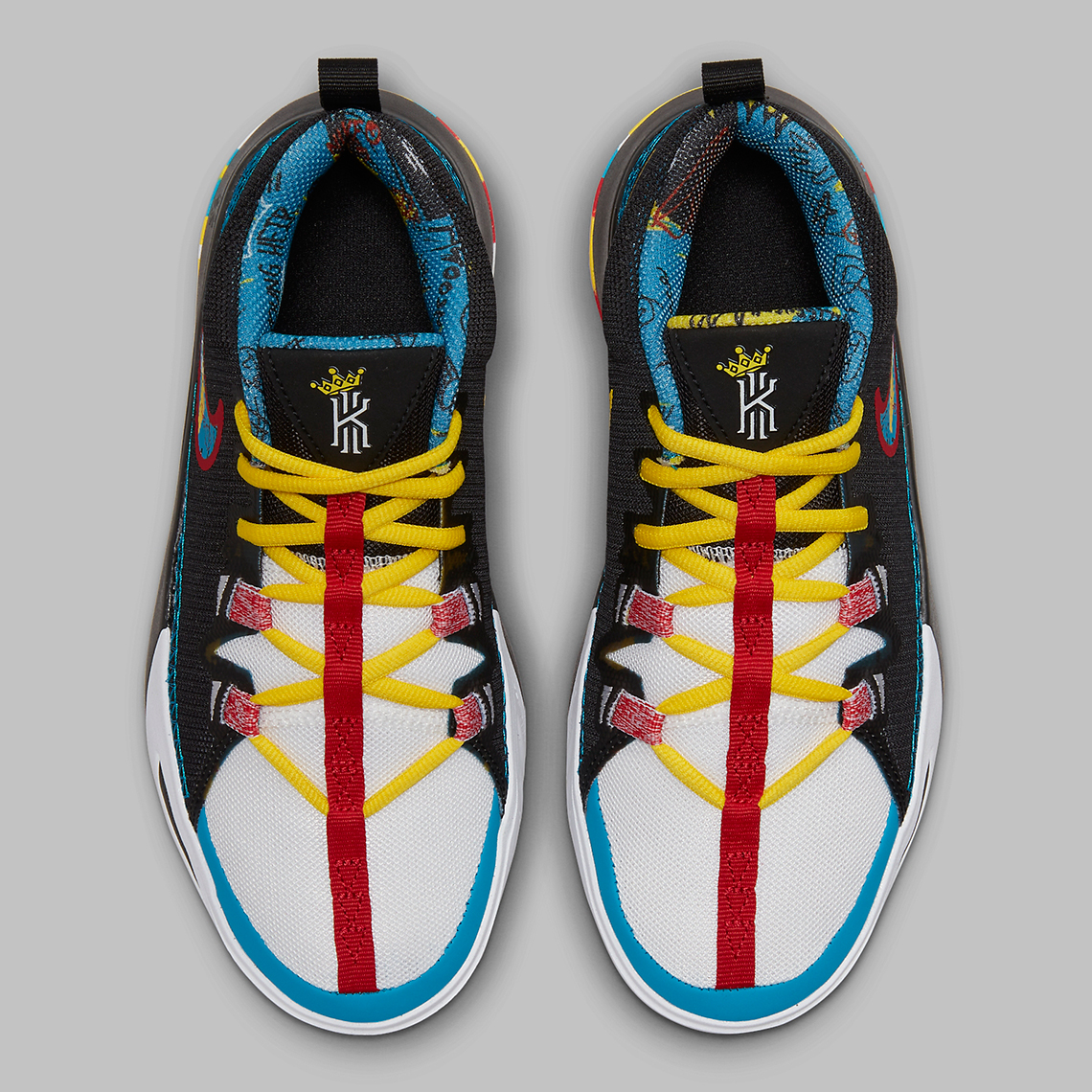 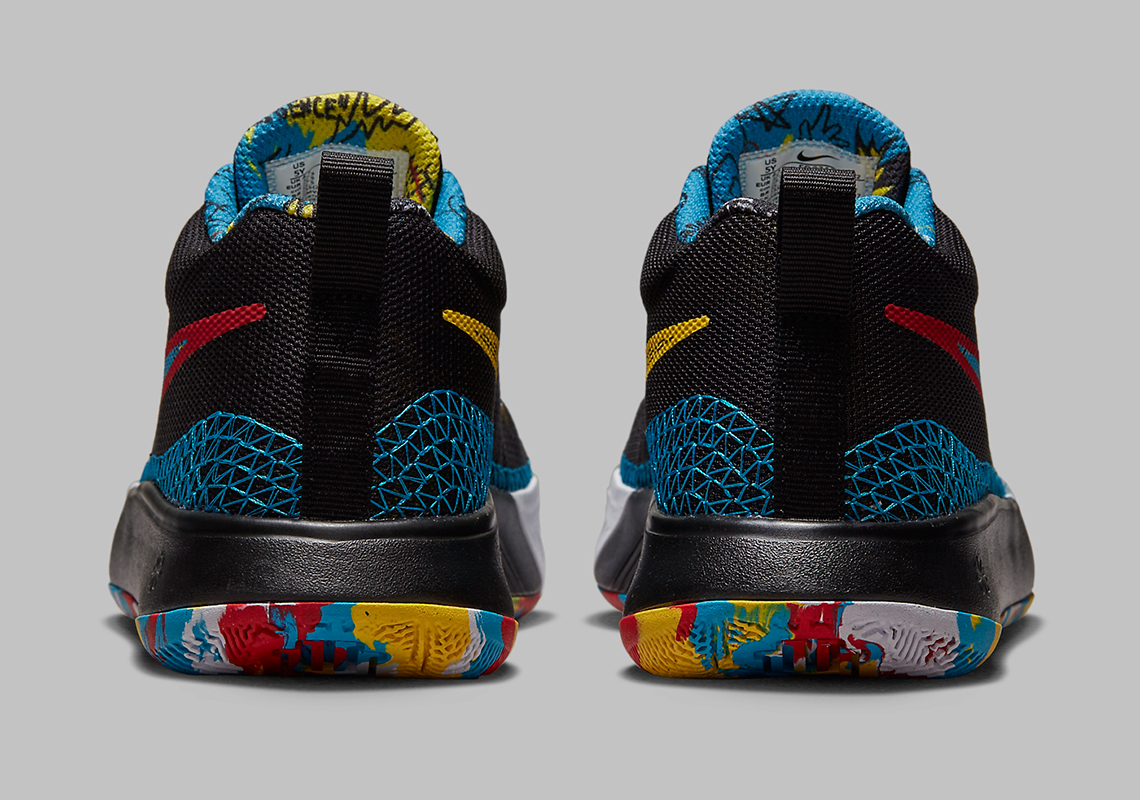 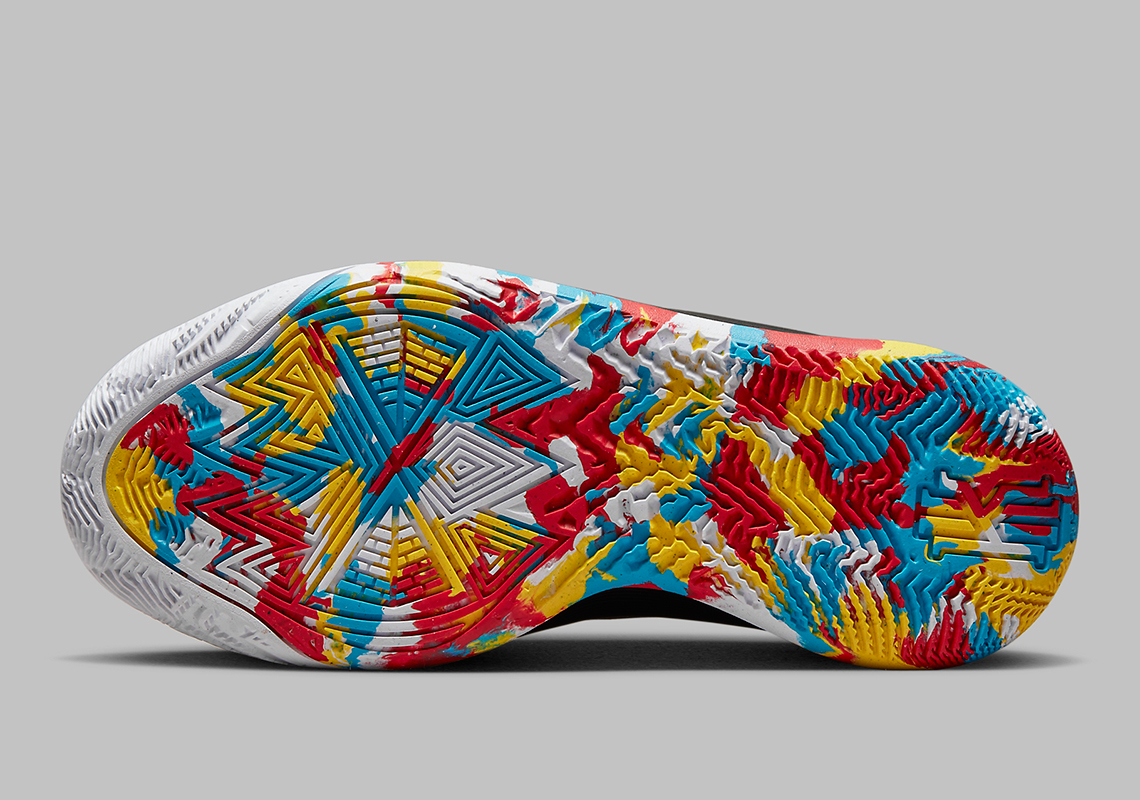 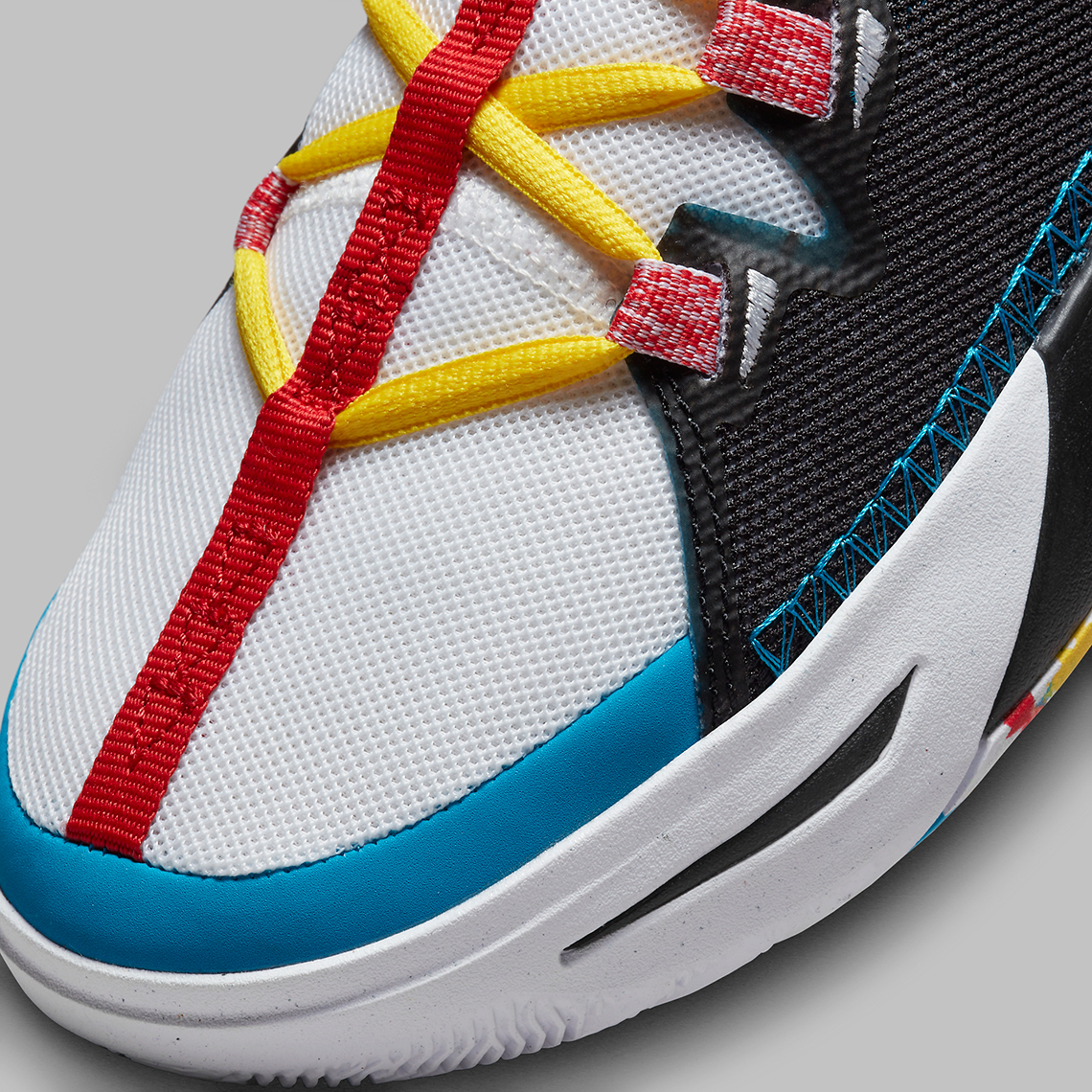 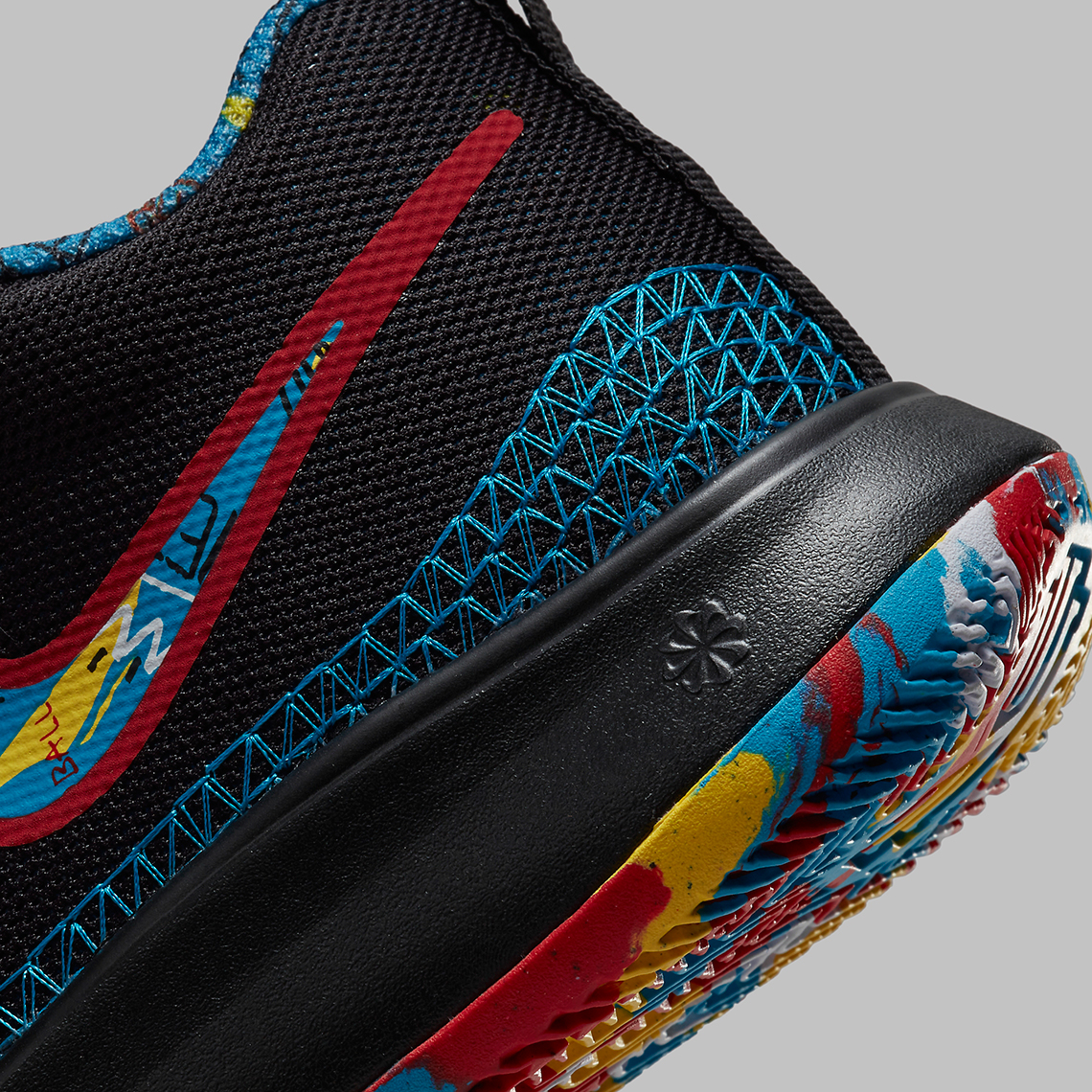