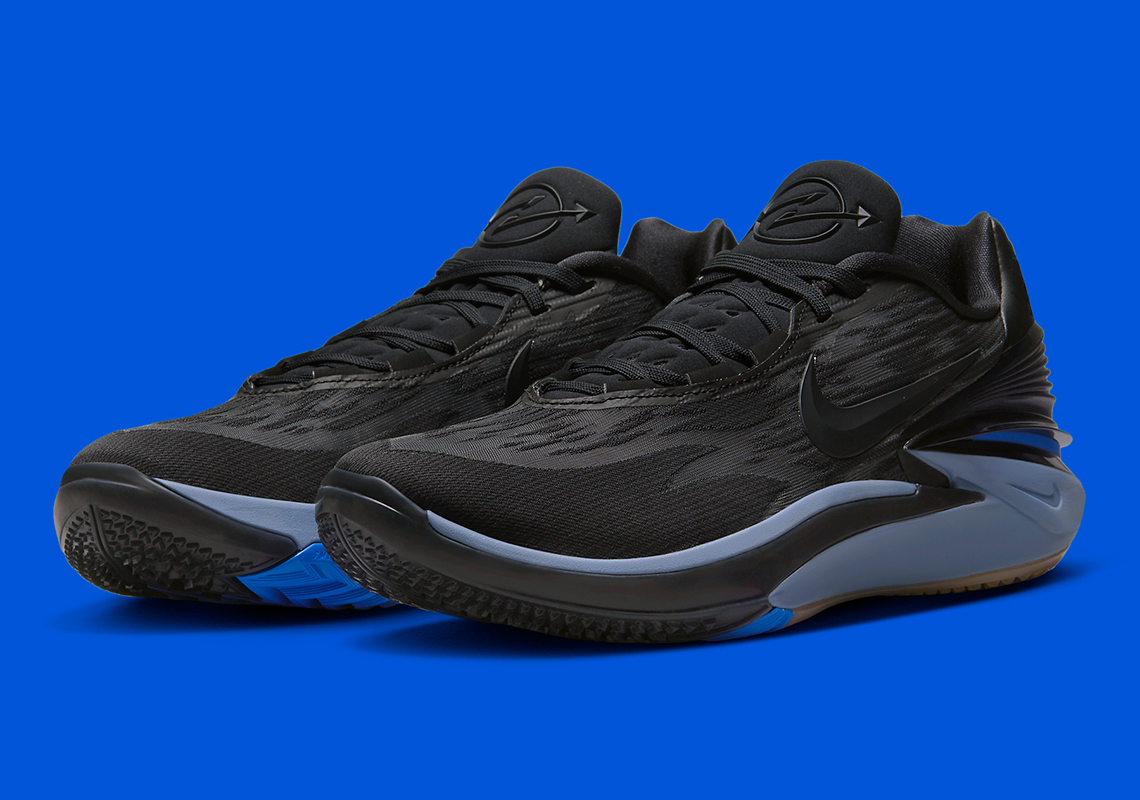 Employing a mix of team-ready and stand out propositions for the hardwood, the highly-touted successor to the Nike Zoom GT Cut has continued to revel in the limelight since its debut in late September. Extending its offerings of silhouettes ideal for a litany of AAU teams on the circuit, a dominant “Black” scheme looms over the latest Zoom GT Cut 2.

Devoid of any light hues, an “Off Noir” shade boisterously achieves a black-on-black aesthetic across the entirety of the upper, further treating its laces, perforated heel tab and midfoot Swooshes. Underfoot, however, comes the seldom inclusion of the color palette, painting its midsole in an obscure Cornflower Blue whereas a sliver of the heel counter proffers a “Racer Blue” tint that follows suit along the tread completed by black and gum tones.

While we sit tight on the pairs arrival expected within the following weeks, enjoy official images of the GT Cut 2 “Off Noir” below in the meantime. 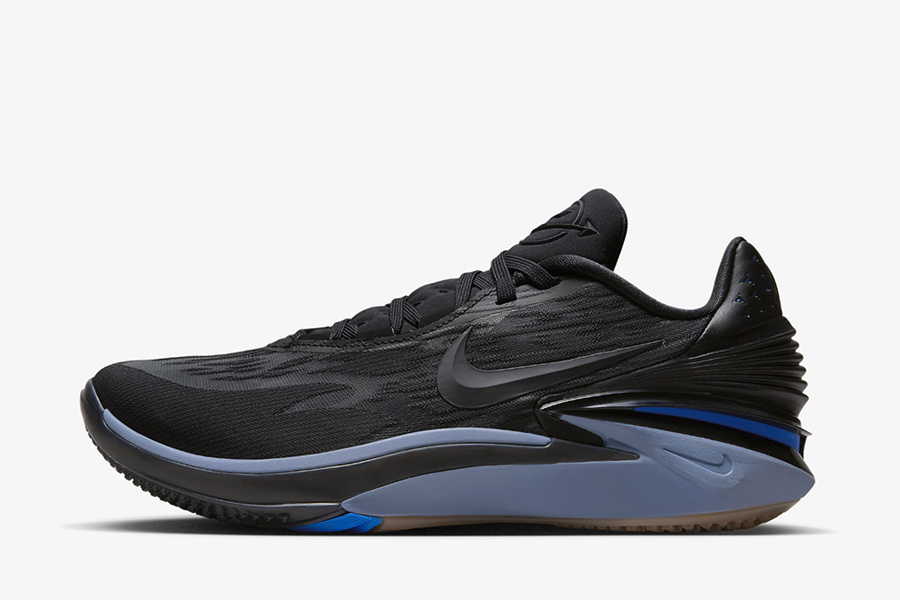 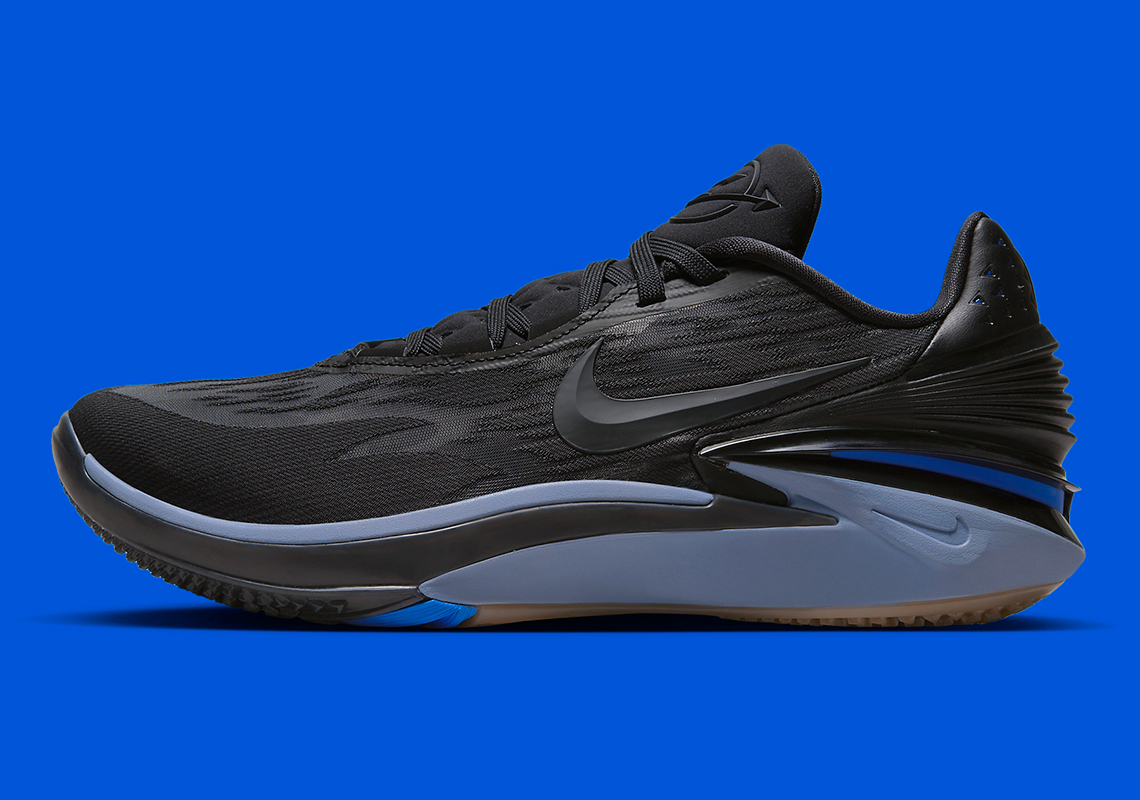 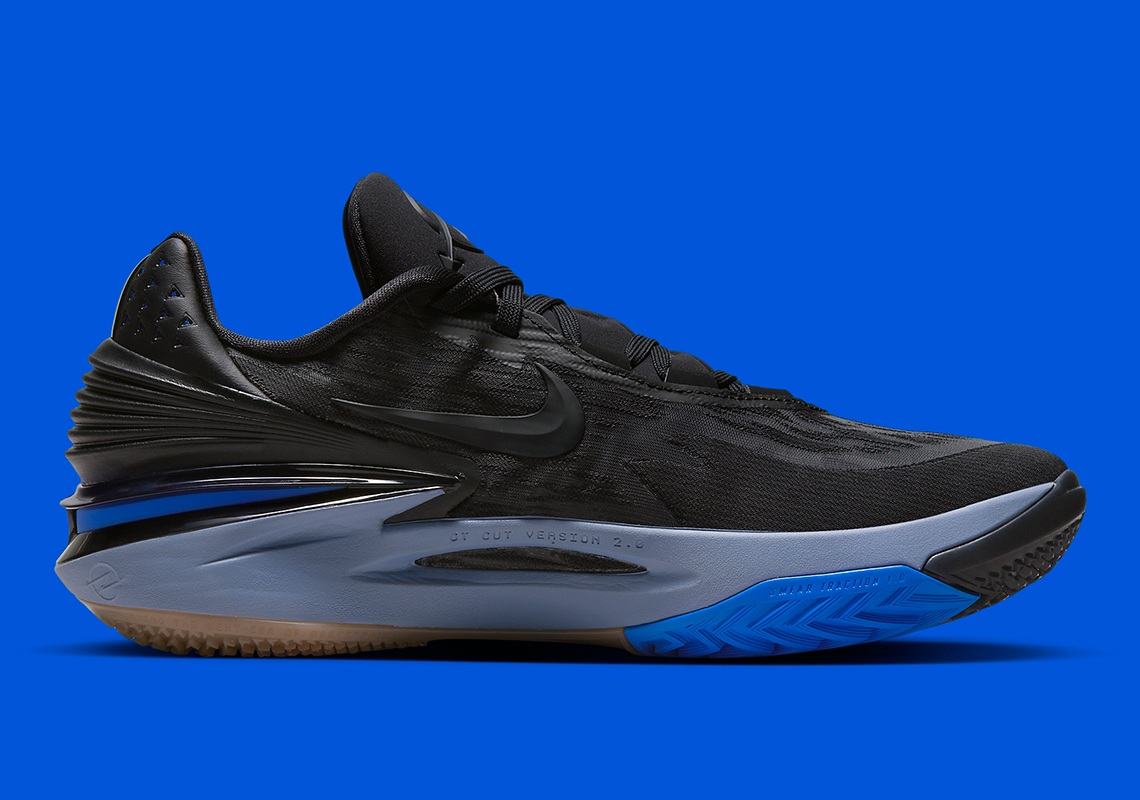 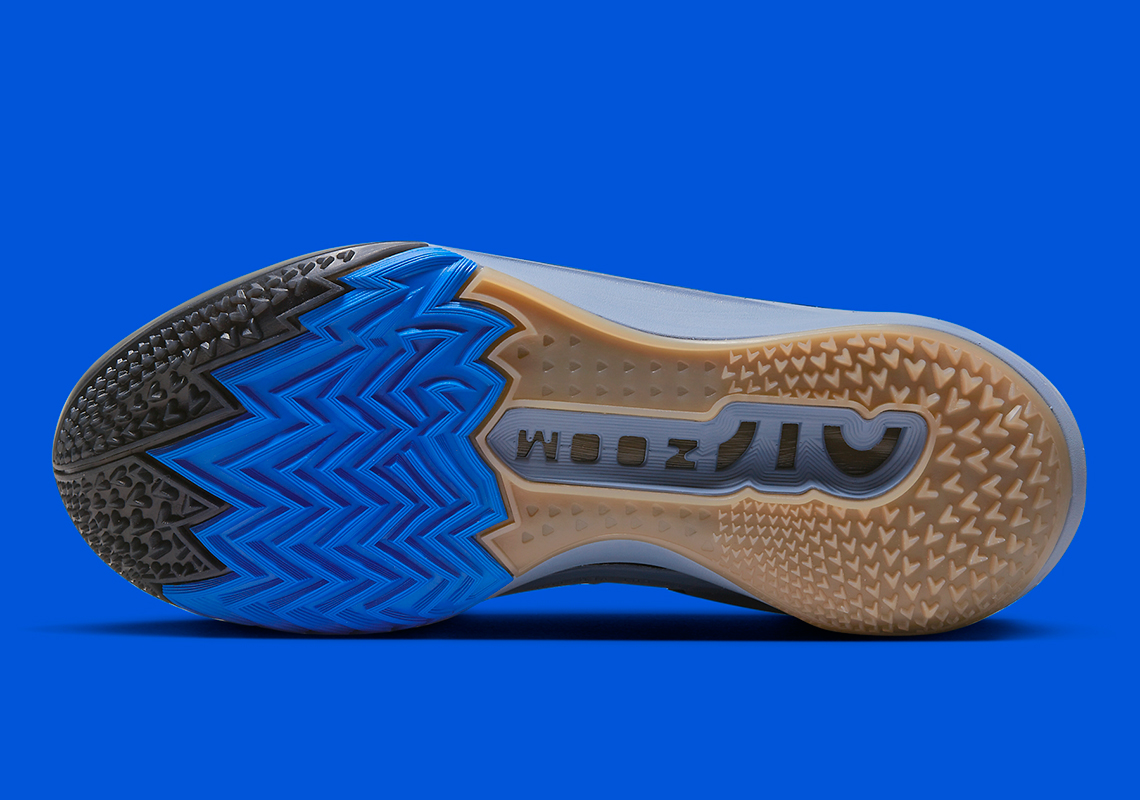 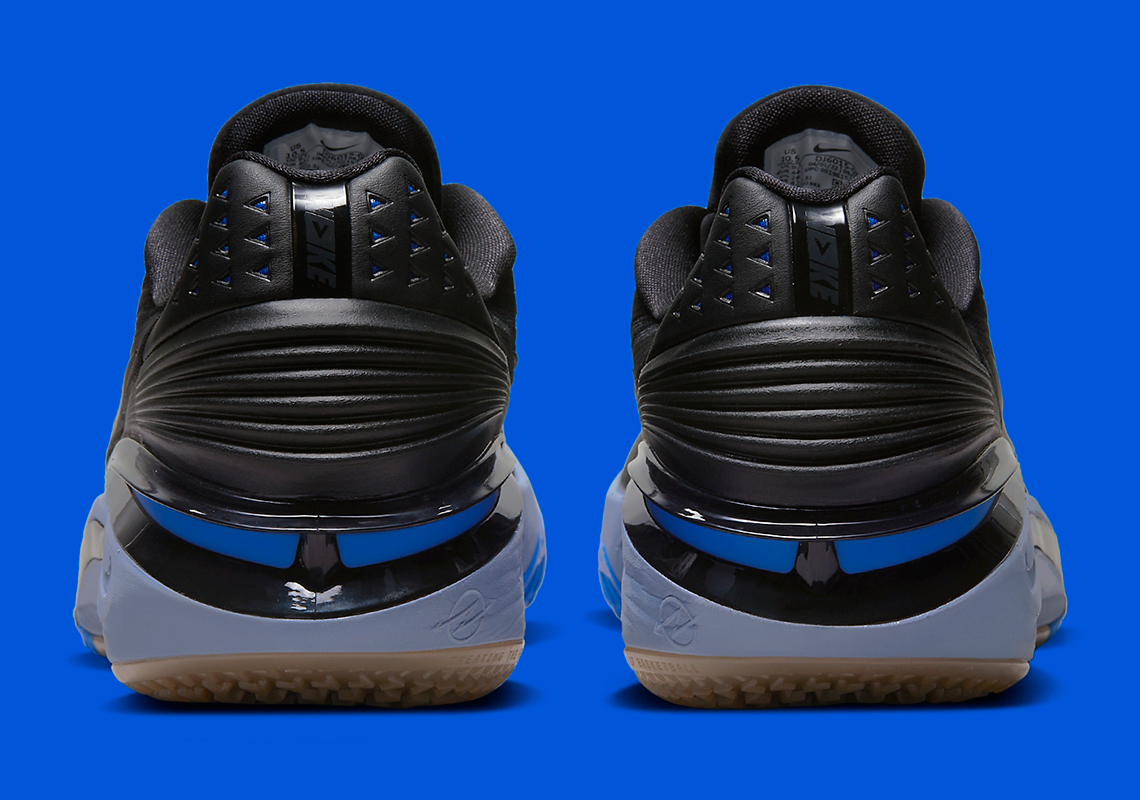 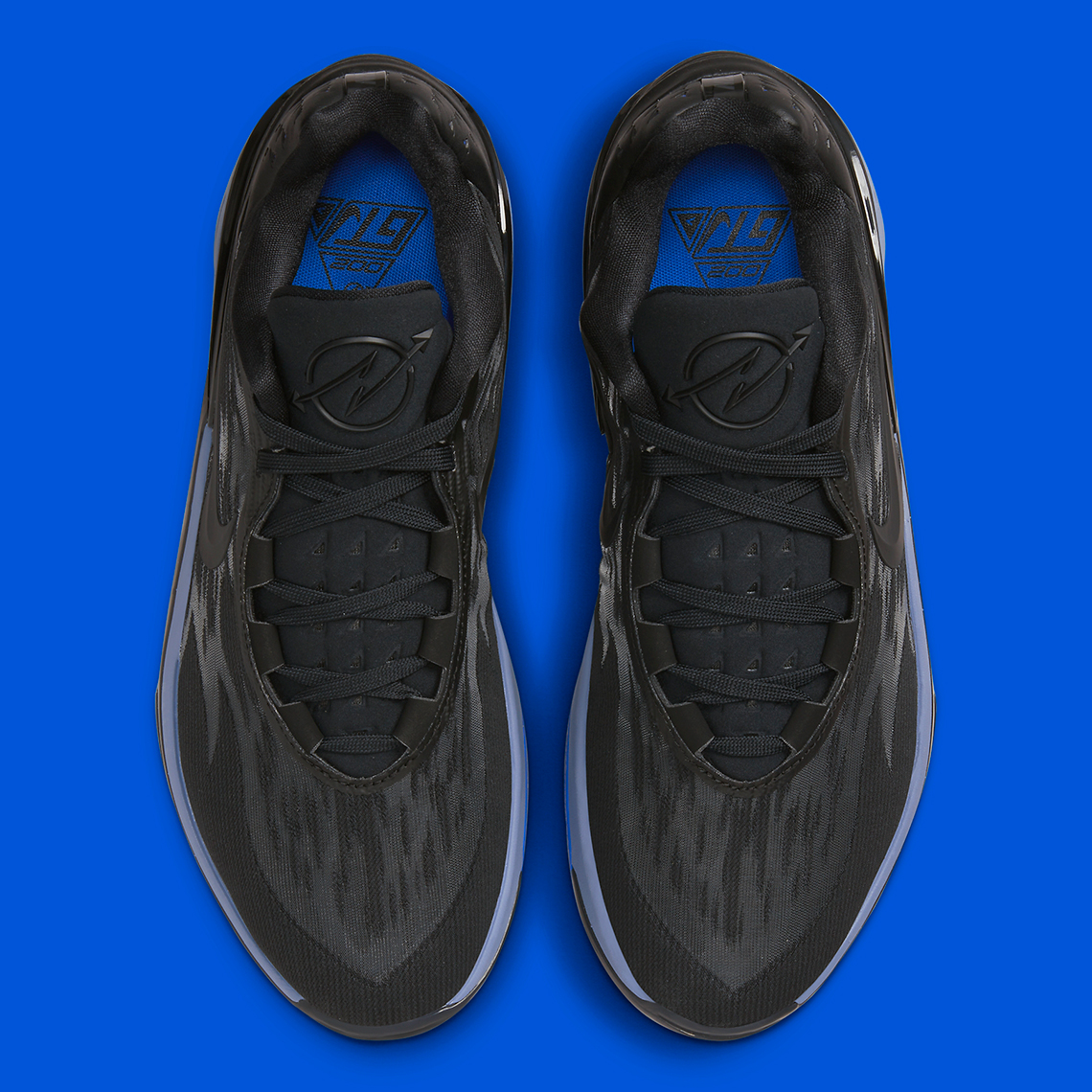 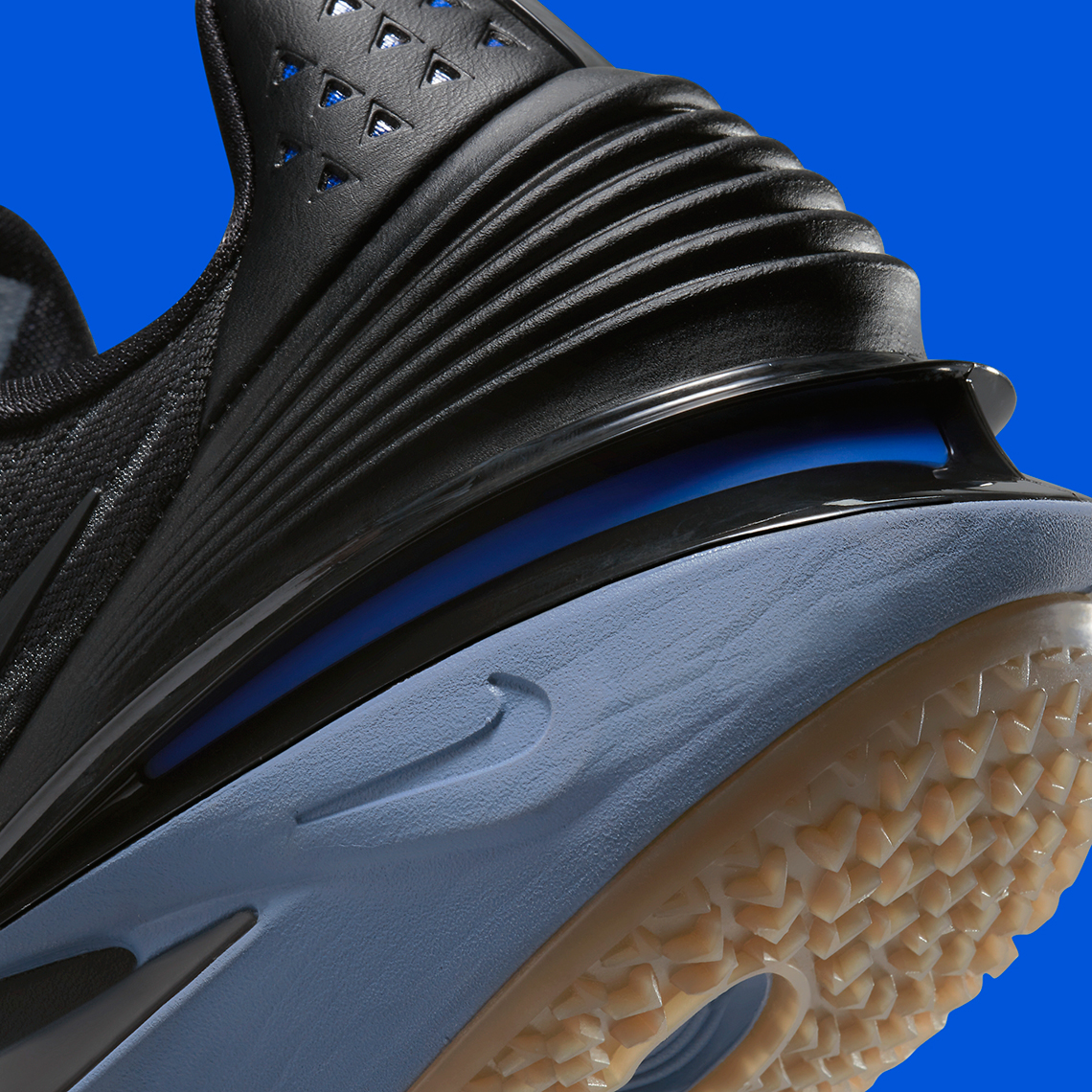 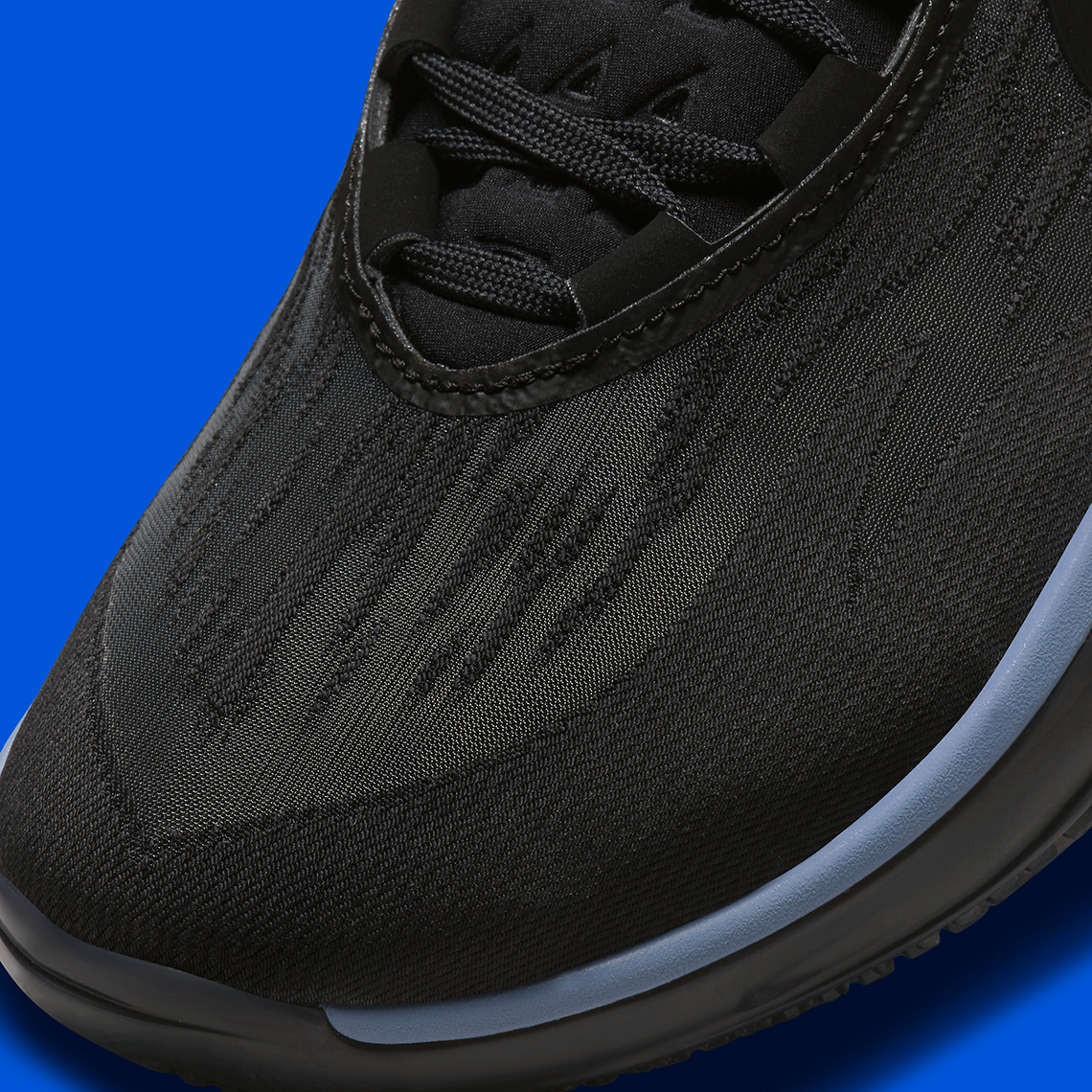