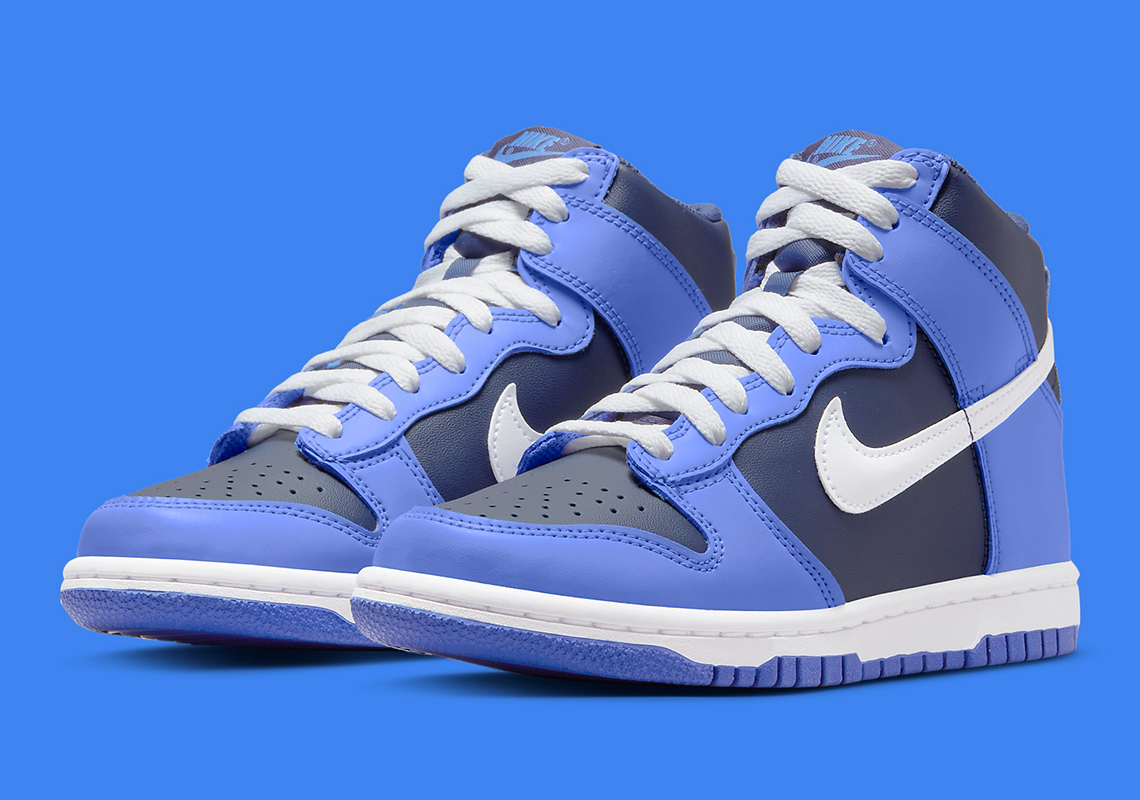 Over the last three months, the Nike Dunk High has emerged in handfuls of refreshing colorways that further build upon what Peter Moore began in 1985. Recently, the made-for-basketball silhouette added yet another tally to the kid’s-exclusive roster that’s been growing exponentially over the last five years, as a blue-covered pair loosely harkens back to a “University Blue/Deep Royal”-colored release From 2006.

Similar to the famed “Argon” that launched exclusively in Japan in 2001, the upcoming sneakers boast a lighter shade of blue around the forefoot, along the tongue and across the heel. A deep (deep) navy delivers stark contrast via the toe box, mid-foot and collar panels, with profile swooshes and laces introducing “White” into the mix. Underfoot, the Nike Dunk features a two-tone sole unit that further nods to past colorways given its “colorless” midsole and rich blue tread.

Enjoy official images of the pair ahead, and anticipate a Nike SNKRS launch as summer gets going.

For more from under the NIKE, Inc. umbrella, check out the Air Jordan 13 “Brave Blue” expected to drop on April 30th. 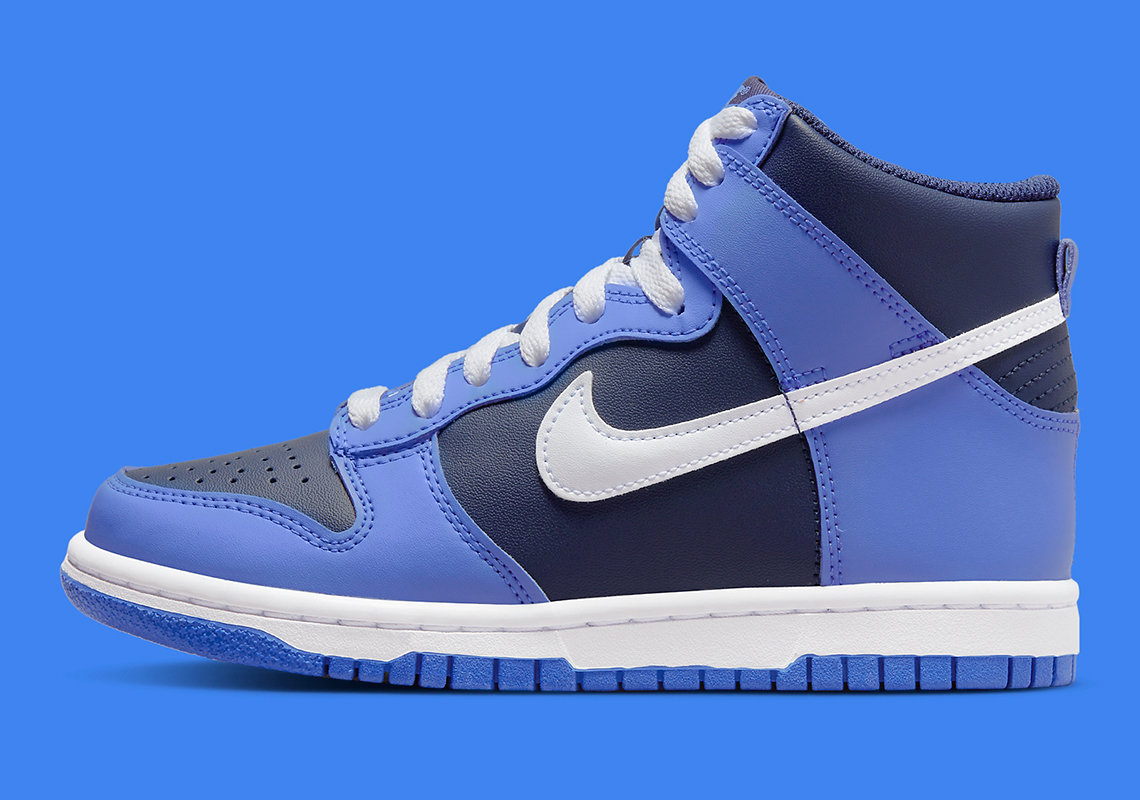 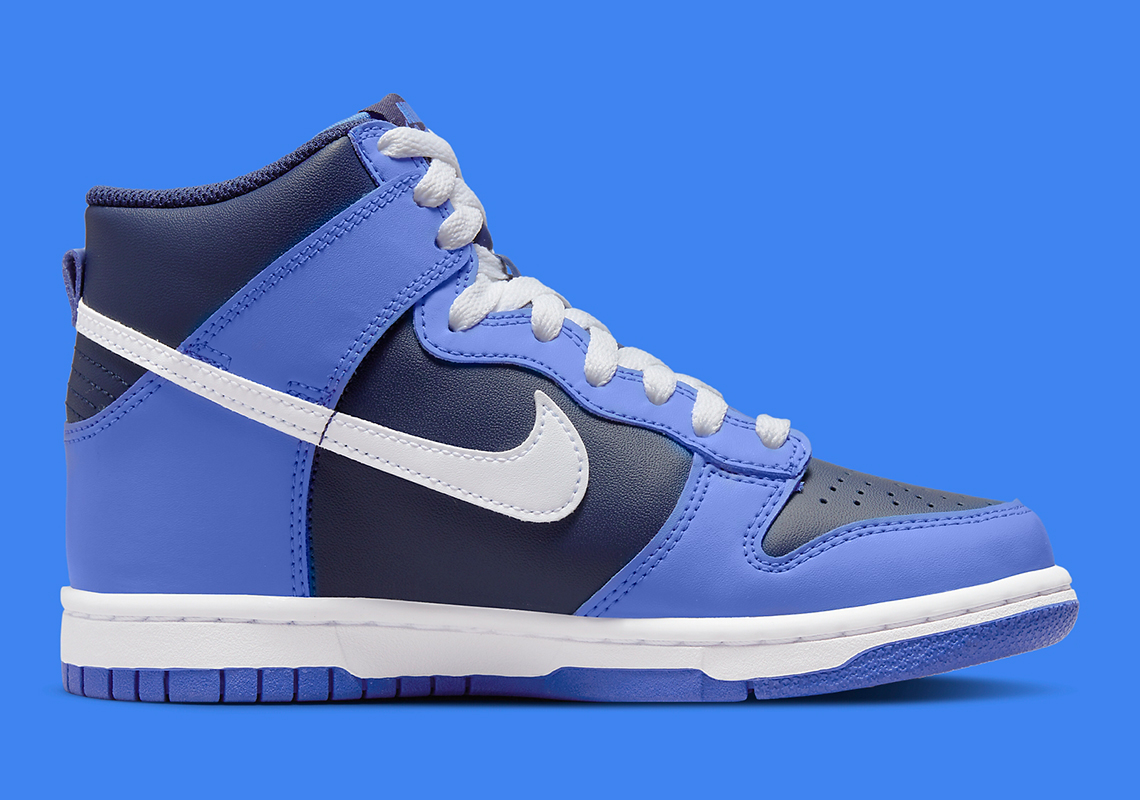 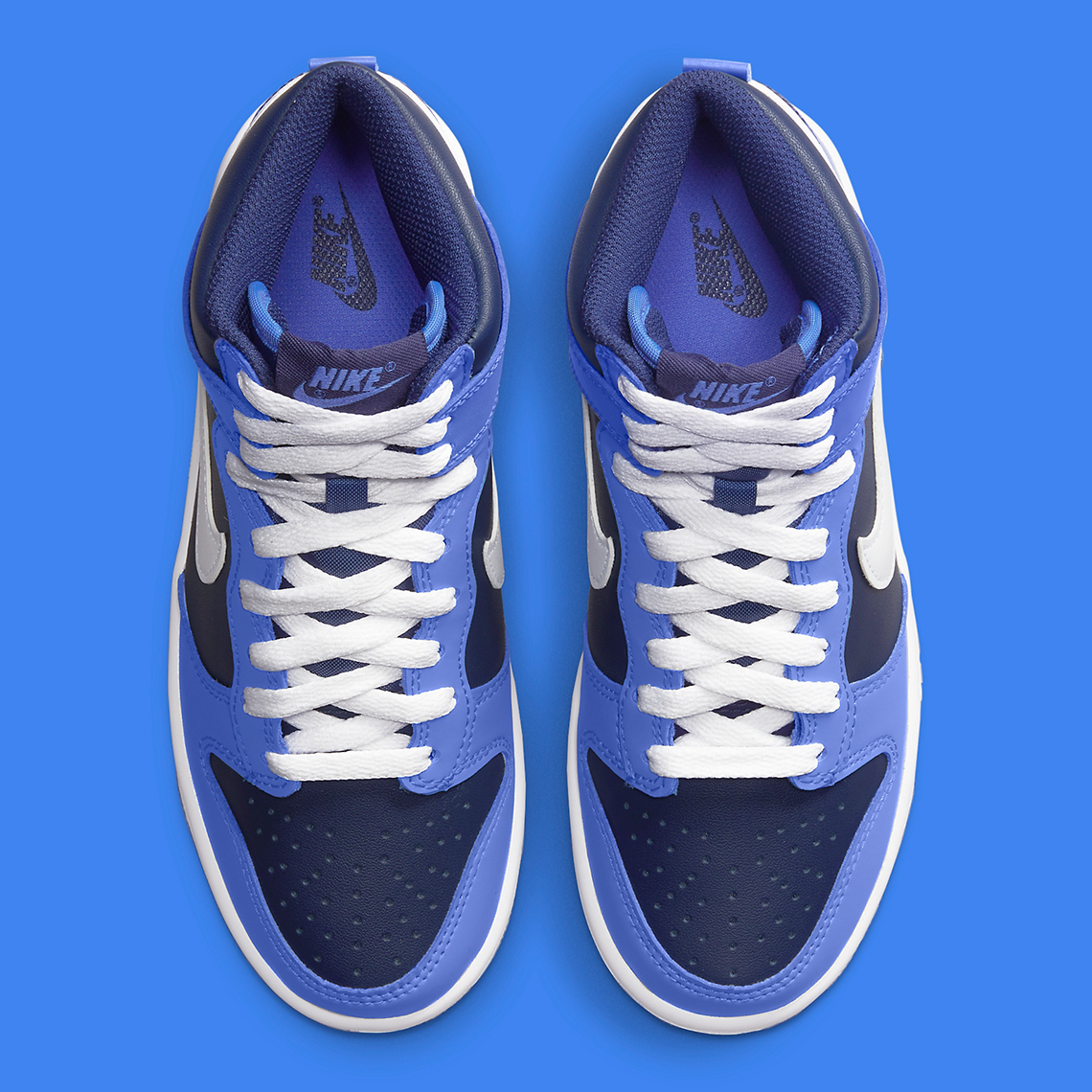 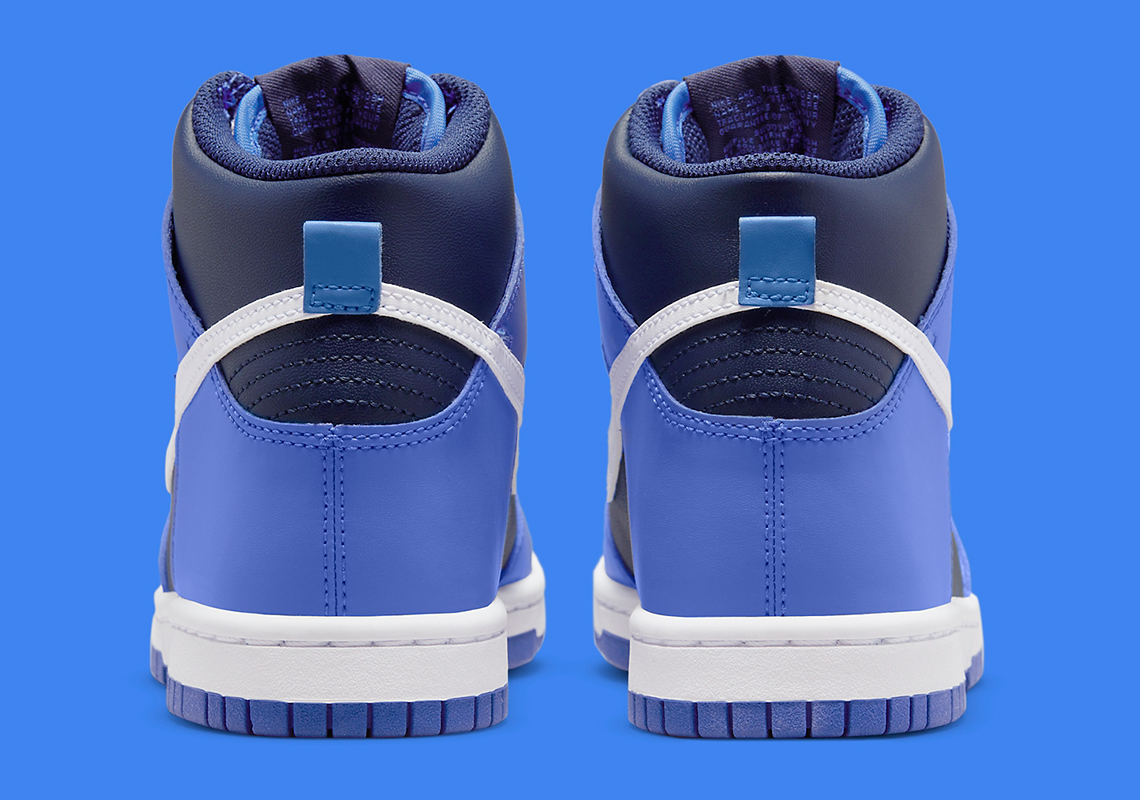 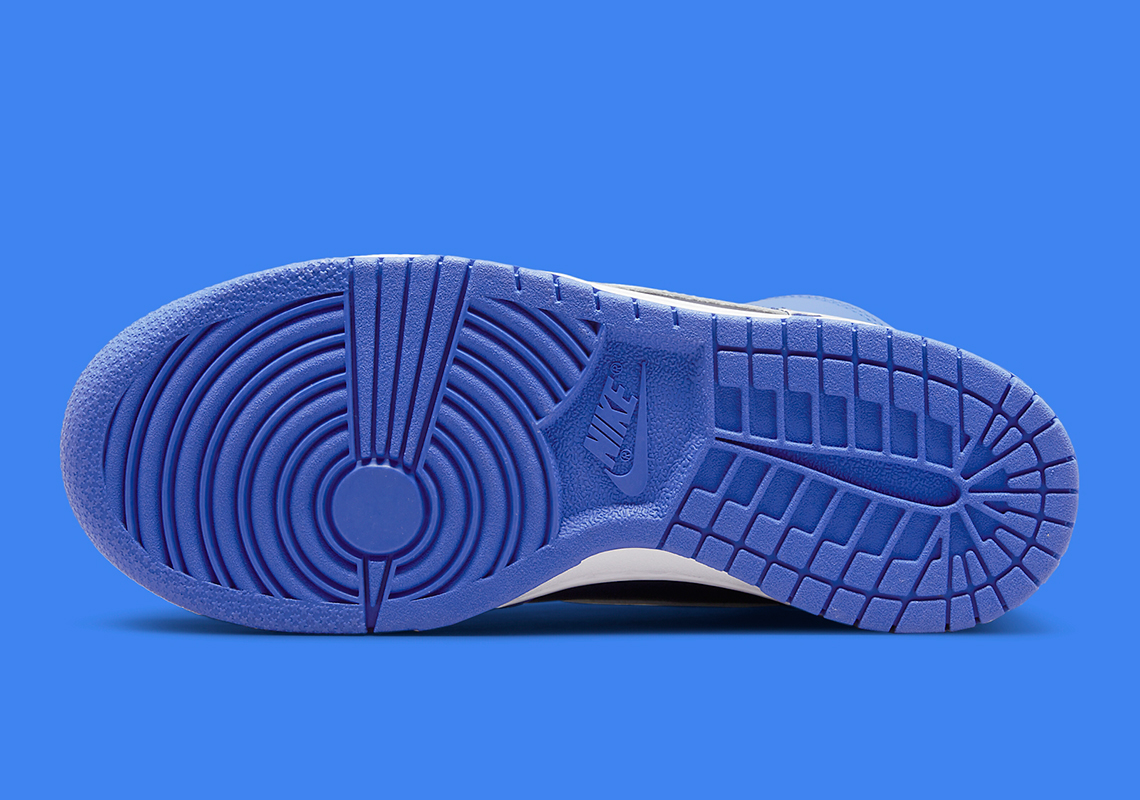 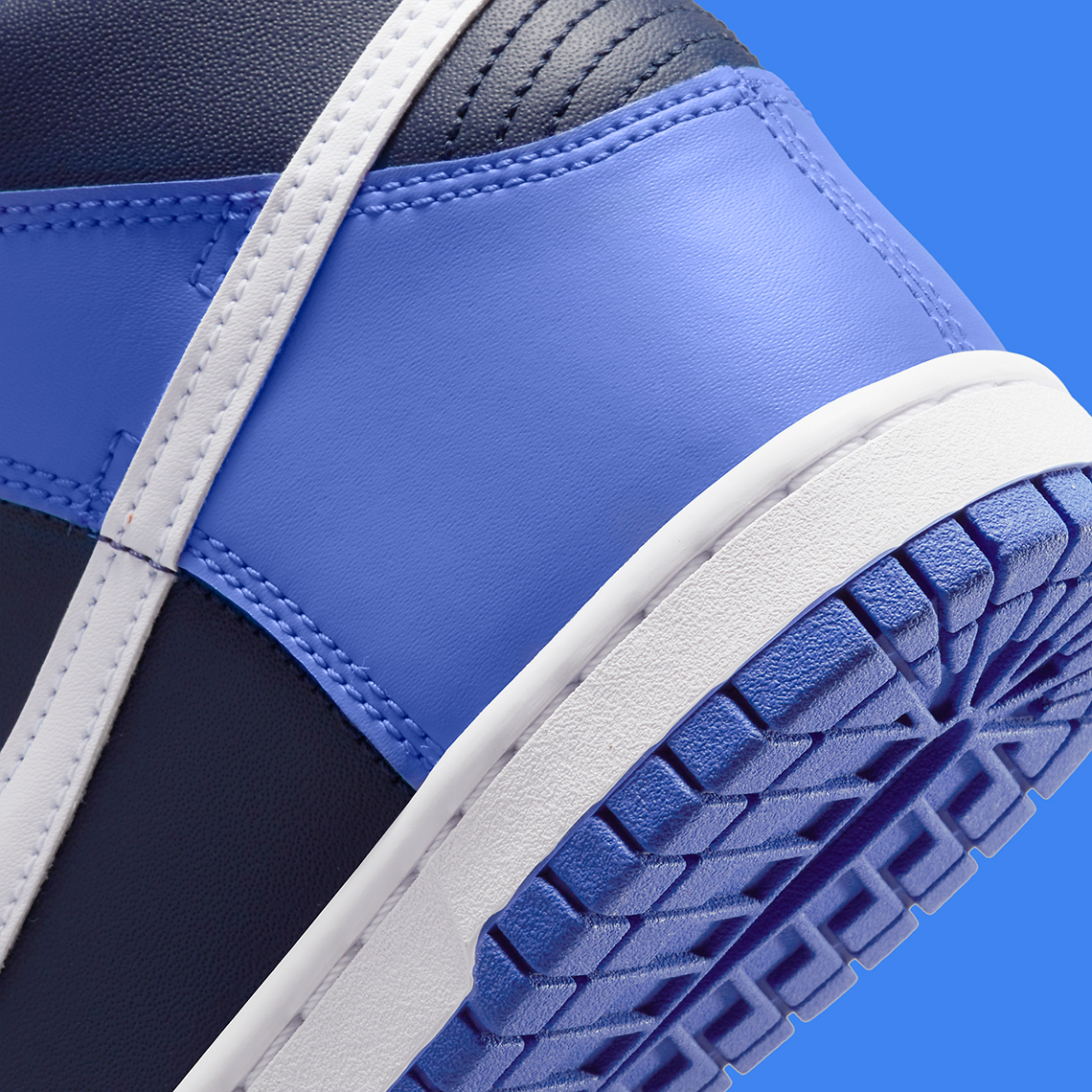 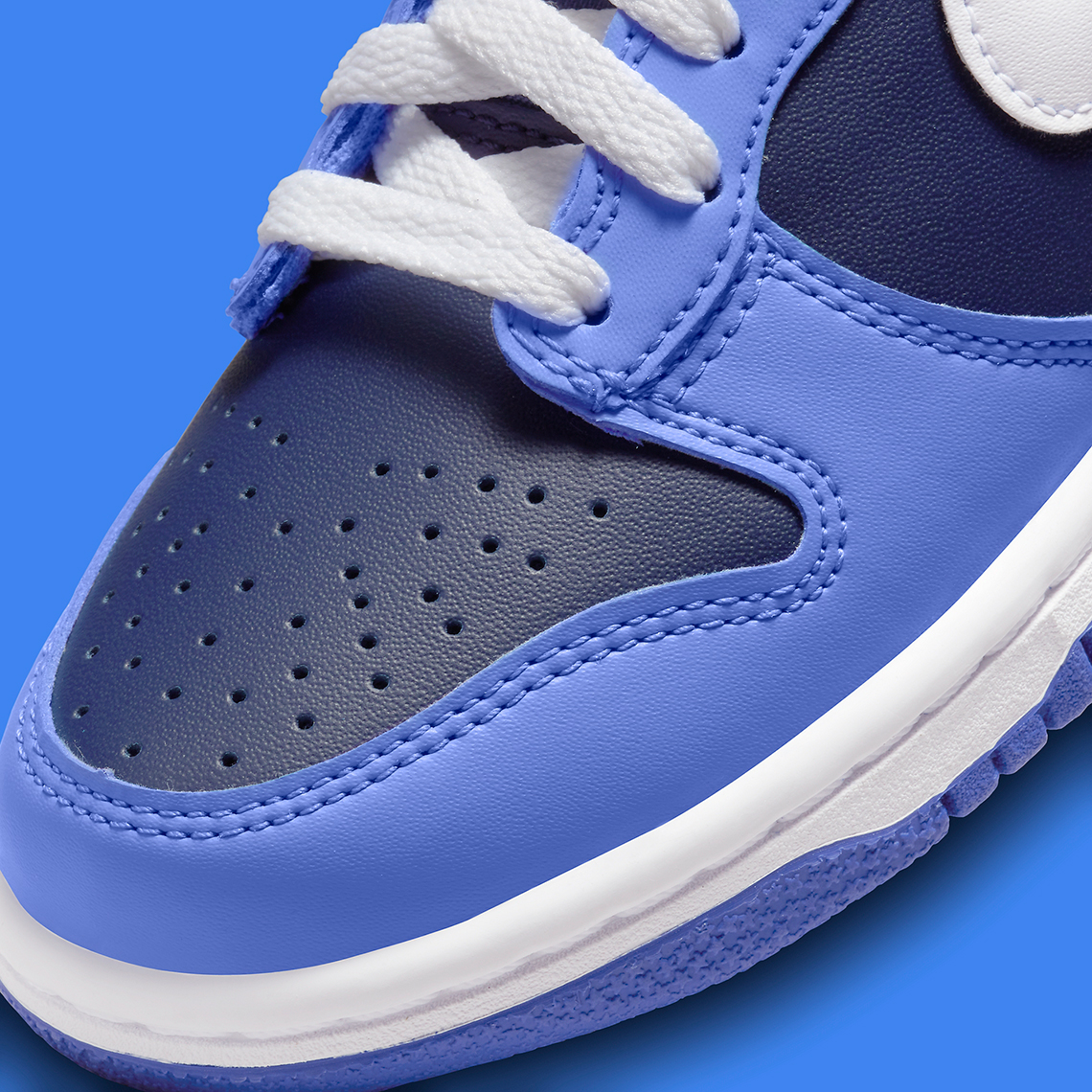