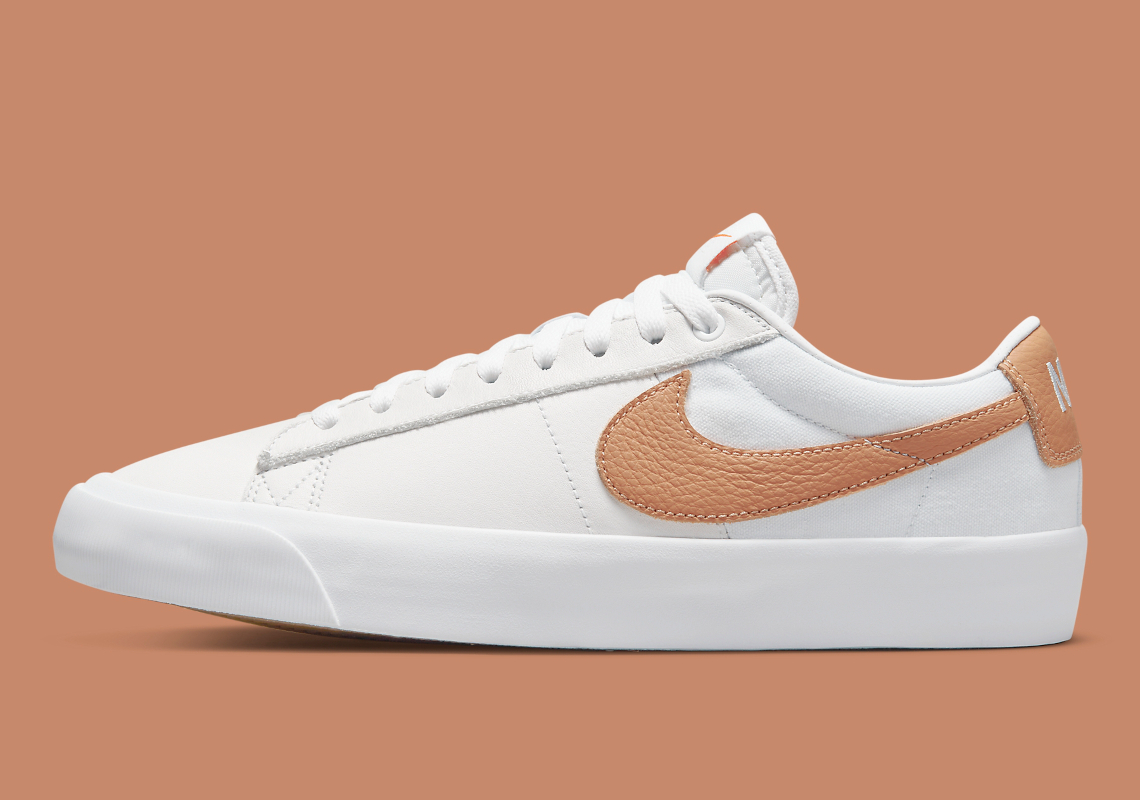 For years, the Nike Blazer Low has experimented with colorways, builds and collaborations. Very few styles, however, have been successful in garnering the mainstream attention as the silhouette’s two-tone outfits, which has recently expanded by one.

Reminiscent of a previously-seen Nike Dunk Low, the upcoming sneakers are clad in “White” and “Light Cognac.” Unlike the aforementioned take on Peter Moore’s design, the low-top Nike Blazer features the brownish tone sparingly, isolating it to the profile swooshes and upper heel panel and not across most of the upper. Underfoot, herringbone-patterned tread bring some fan-favorite light gum brown flair into the mix, rounding out a clean ensemble sure to sell out whenever it drops.

No firm Nike.com launch details have been disclosed by the brand, but that’s likely to change as the summer inches closer. 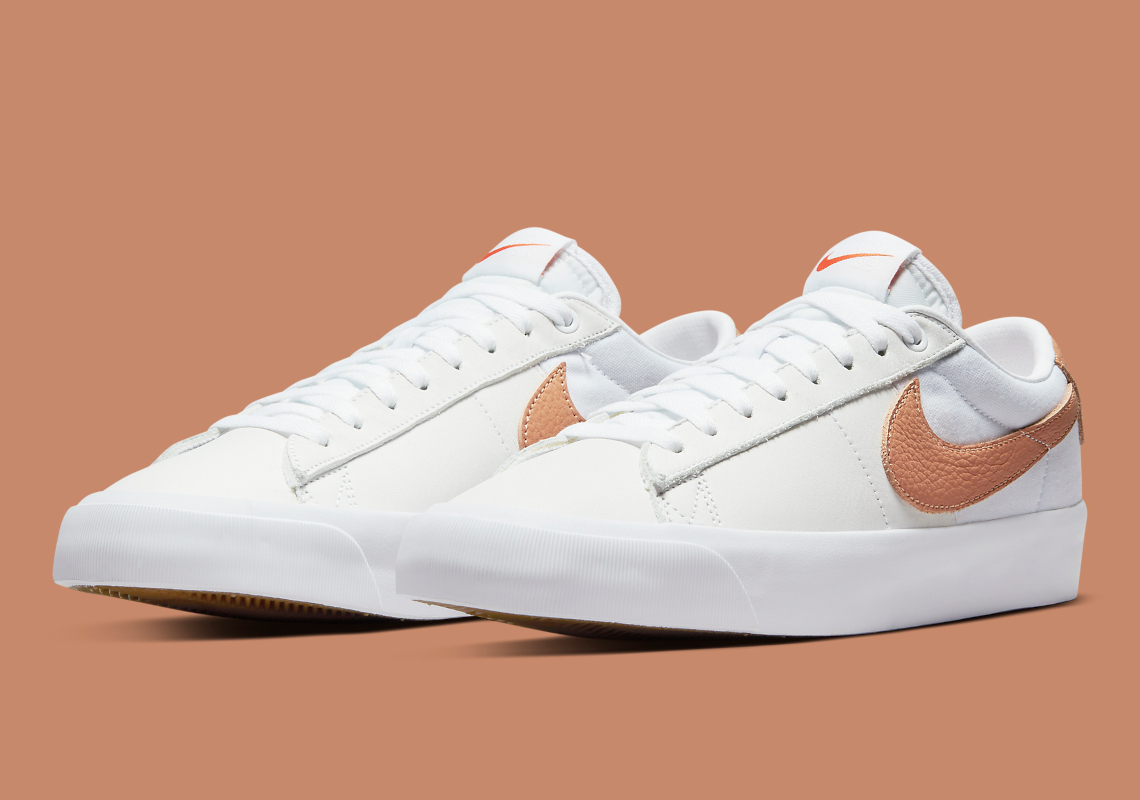 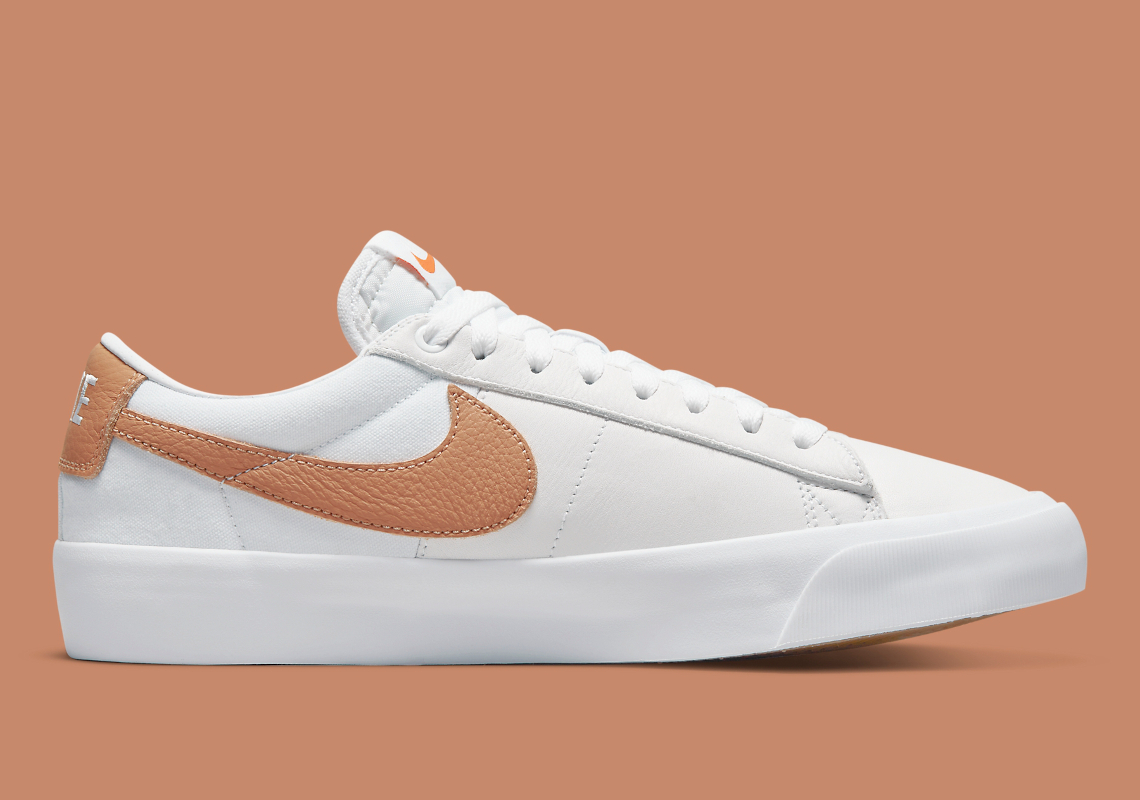 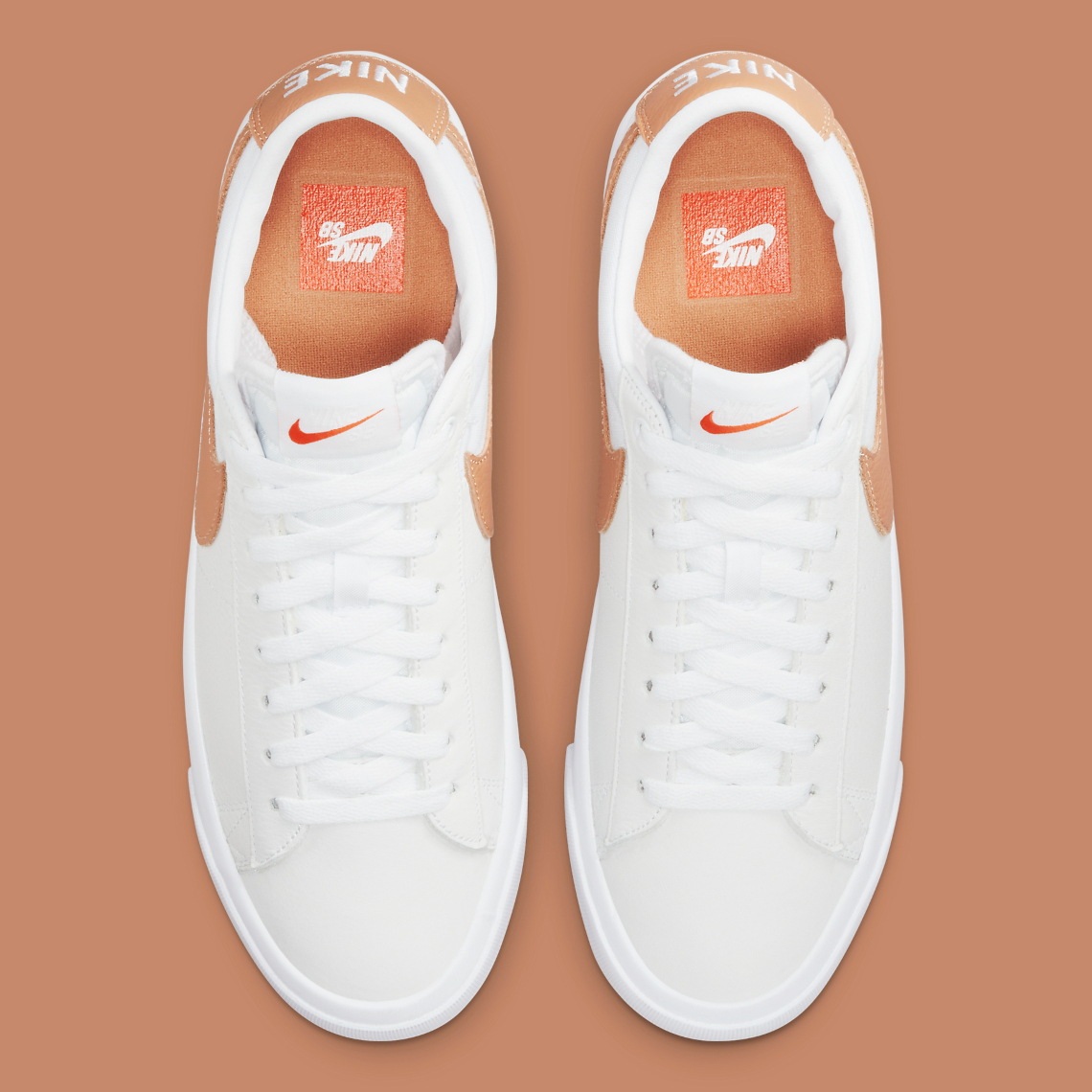 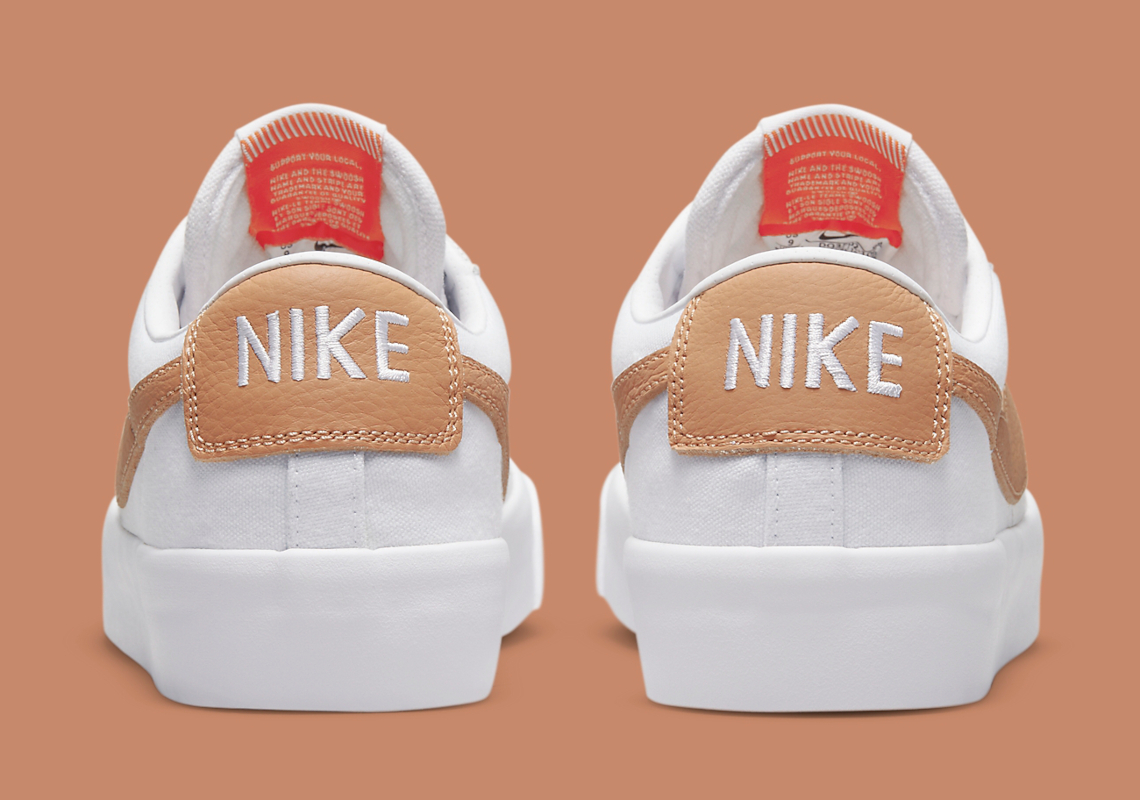 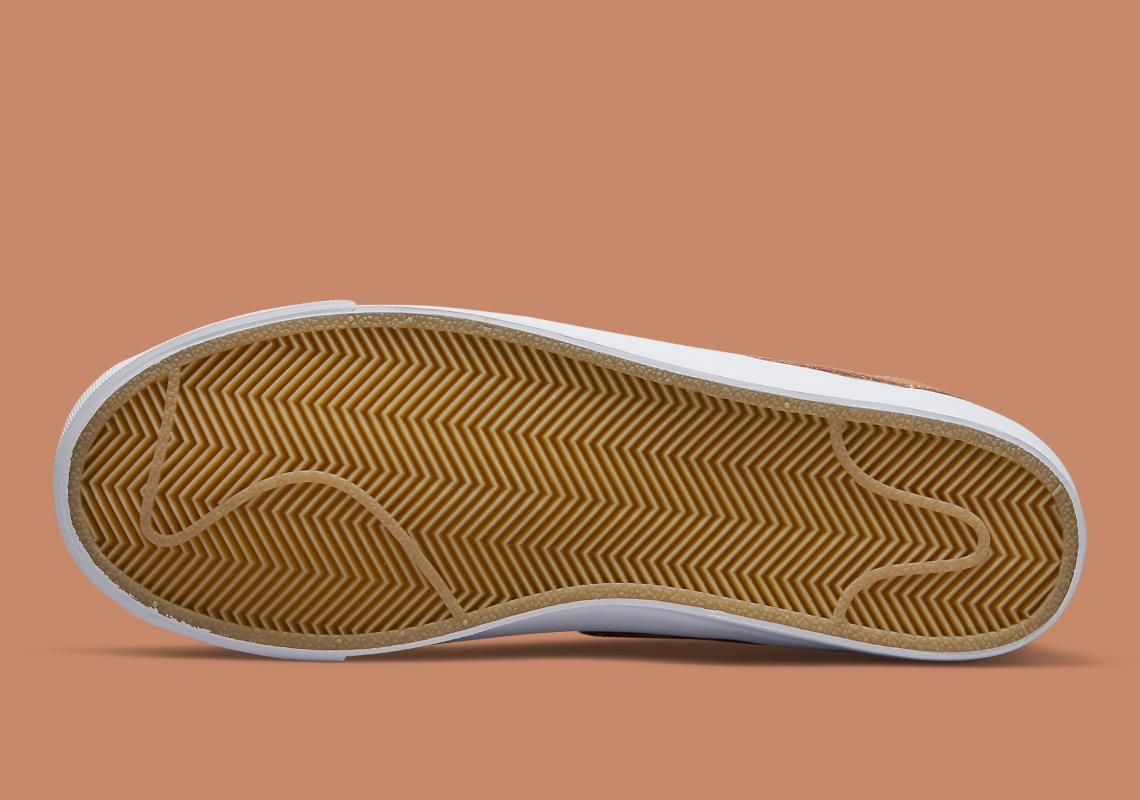 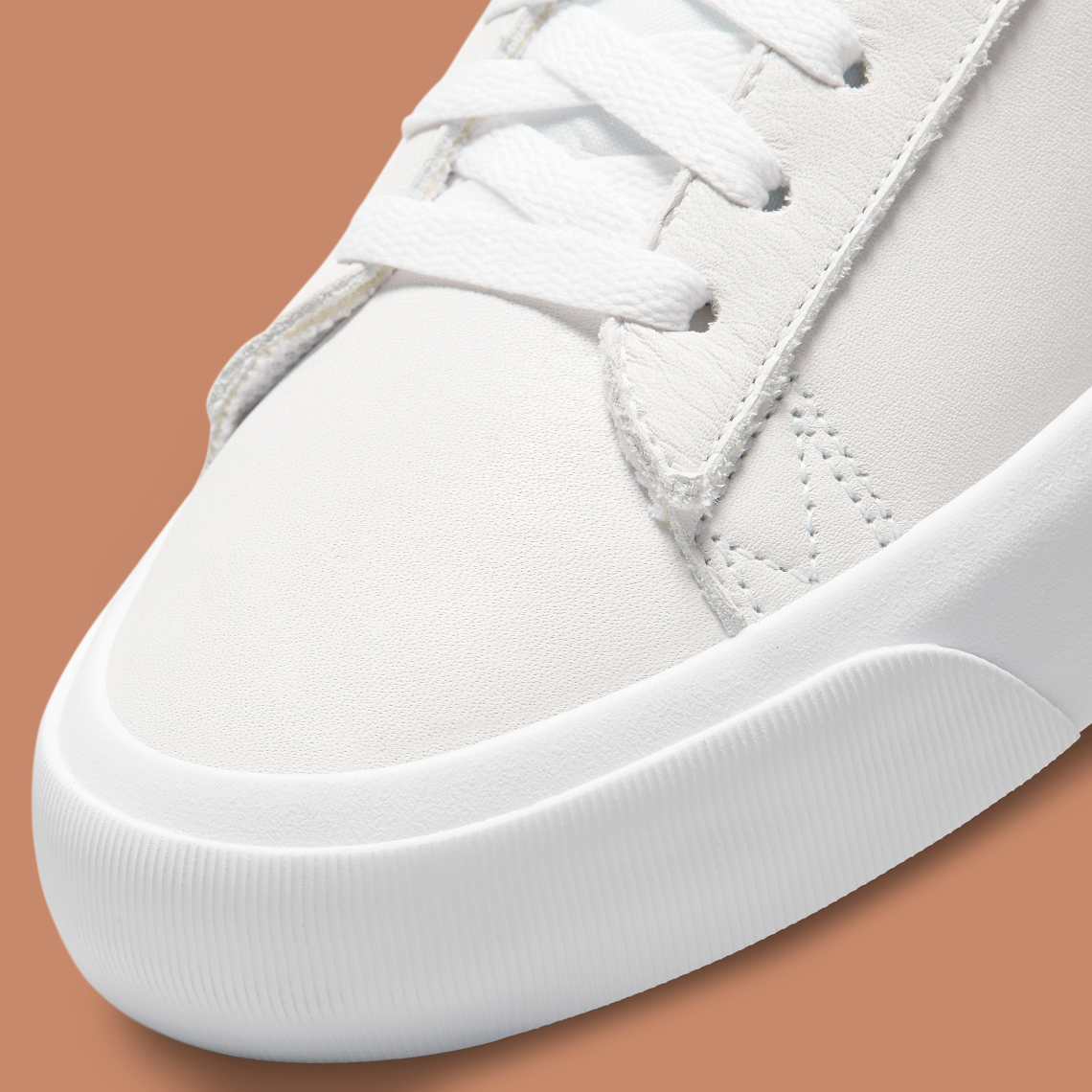 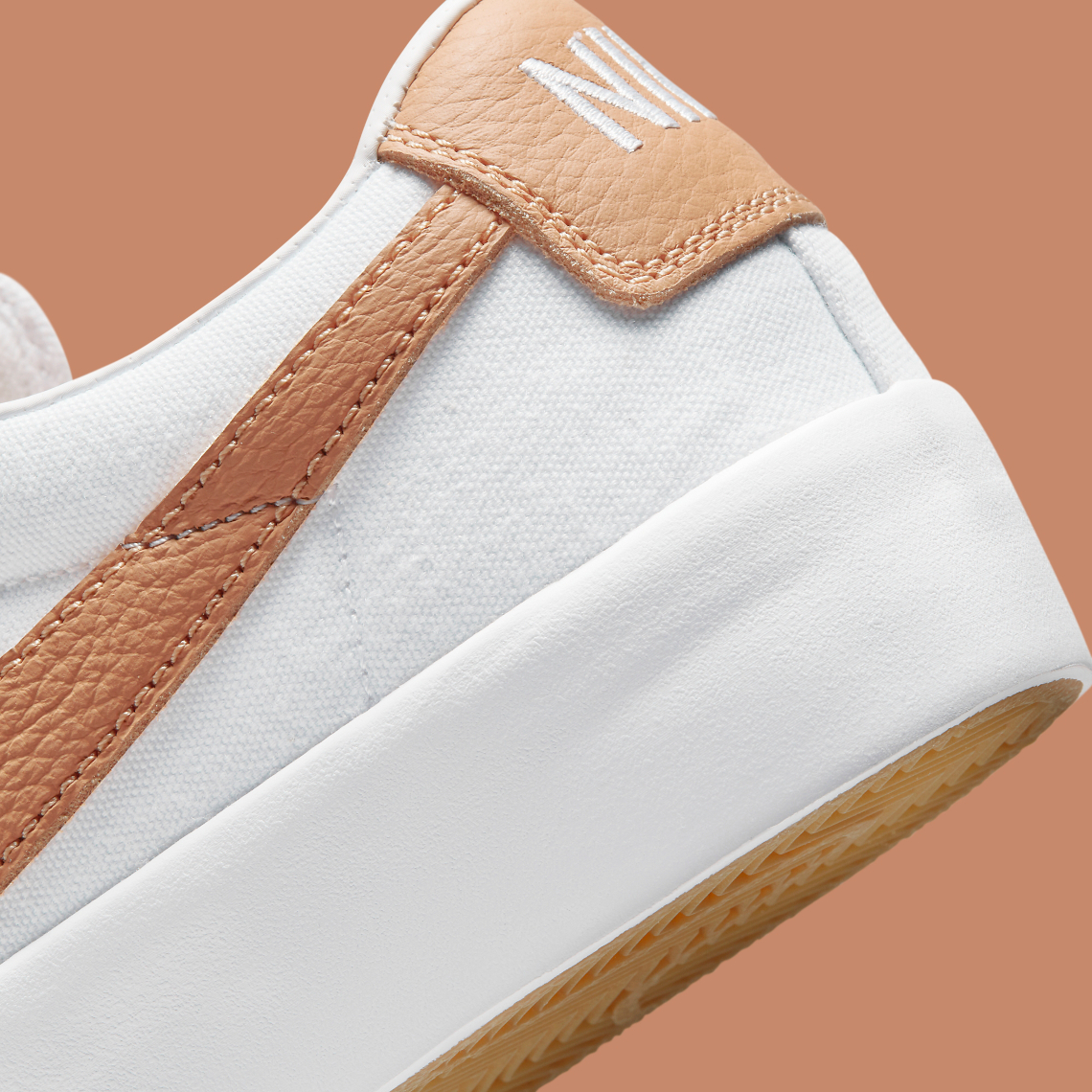