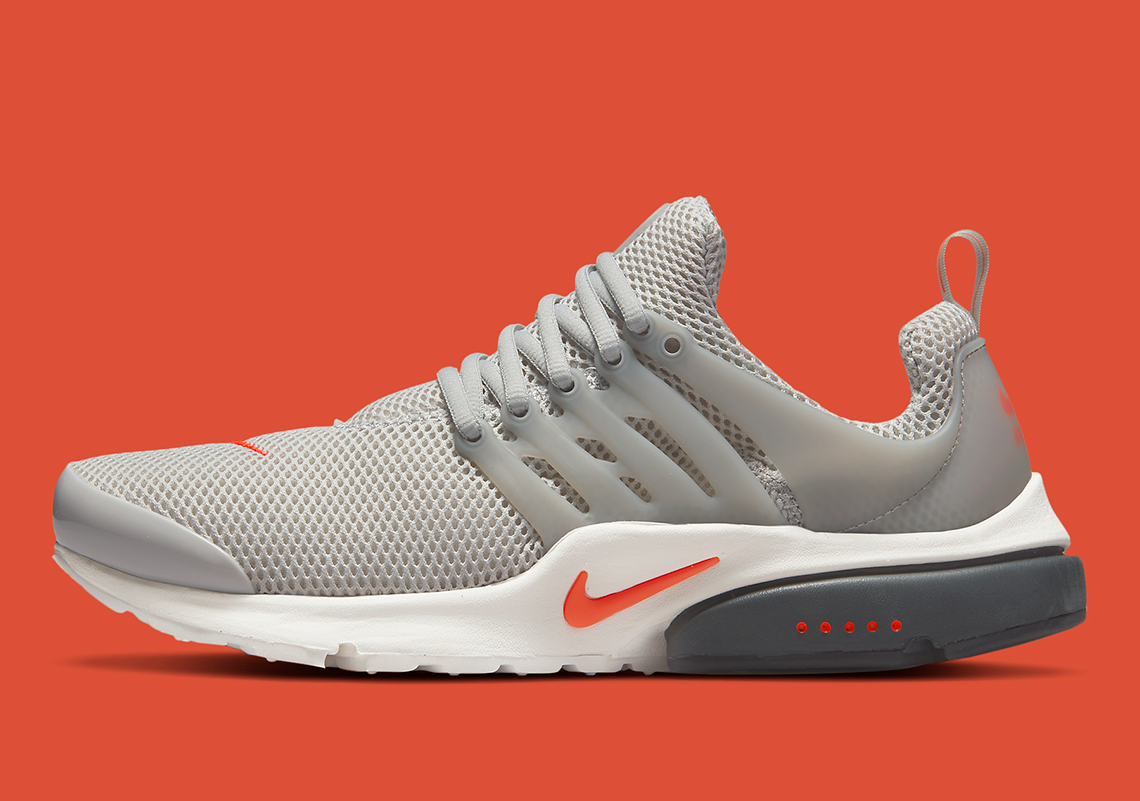 Often called a “T-Shirt for your feet,” the Air Presto is one of Nike’s most iconic offerings. But despite this, the shoe rarely ever sees widespread attention, only ever coming close thanks to the help of Acronym and their beloved utilitarianism. But as long as the brand continues to put out clean, simple colorways such as this one, it’s possible things will change this year.

Gone are the subtle nods to Star Wars and bright neons. Instead, this pair hones in on the shoe itself, applying a flat, light grey to the mesh construction and laces. The toe cap and cages, too, are dyed in said neutral, though one just marginally darker. Below, the heel goes even darker than that, amplifying the bright orange that its five dots employ. Elsewhere, this warm tone highlights the Swoosh across the toe and white midsole, while also marking the pull tab’s stripe and the “AIR” branding further down.

Enjoy an official look at this upcoming Air Presto right here. If you’re hoping to secure a set for yourself, sizes are likely to appear on Nike.com and at select retailers very soon.

In other news, official images of the Union LA Dunk Low Passport Pack are here. 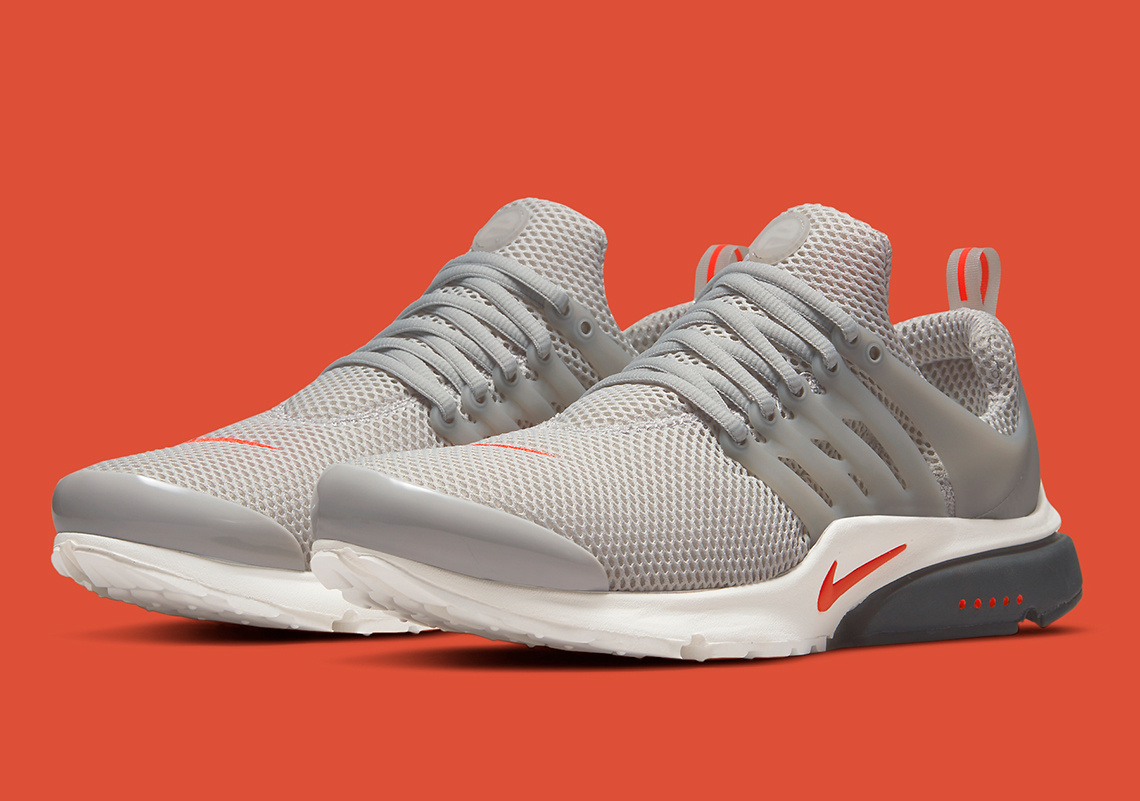 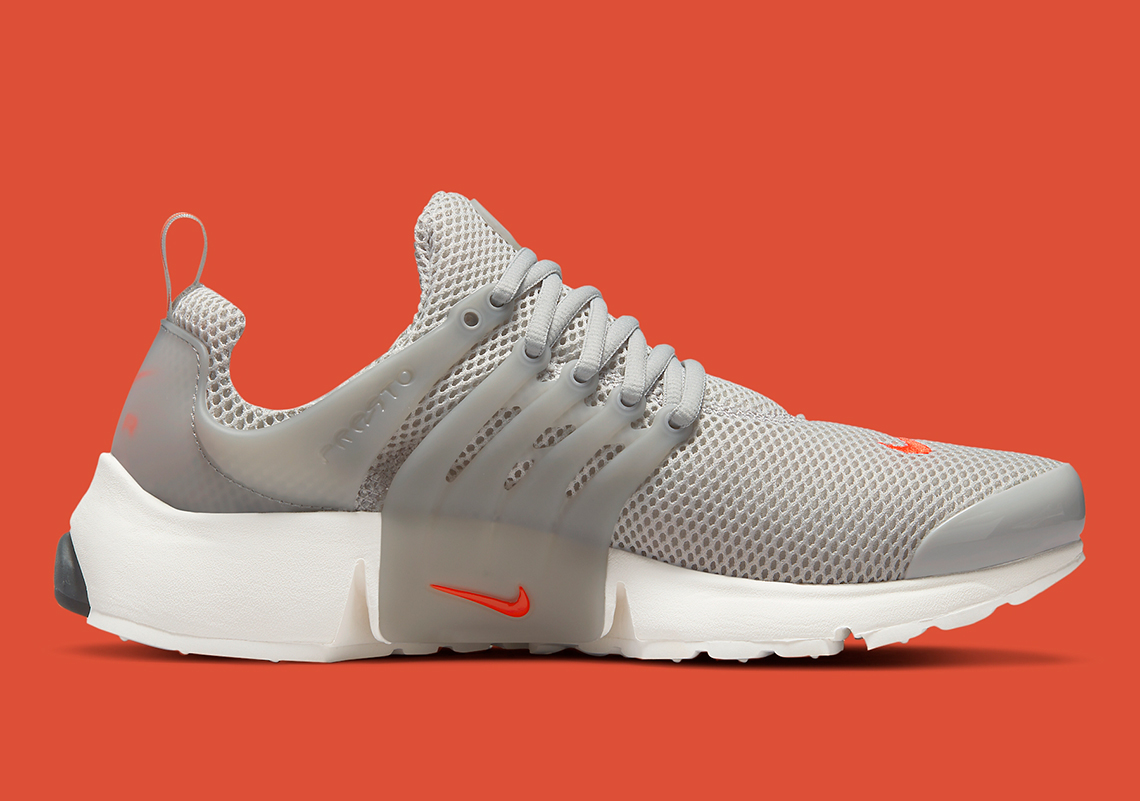 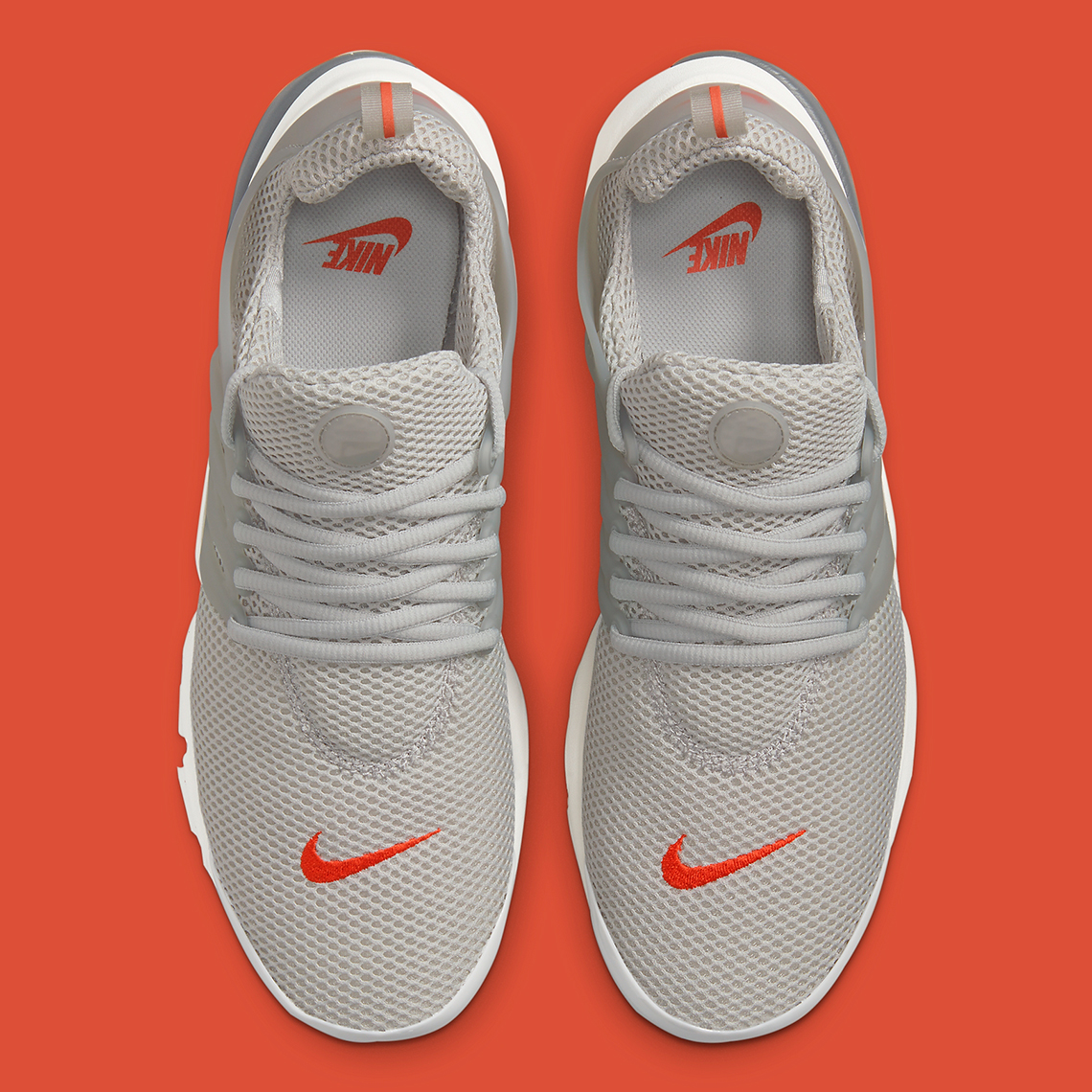 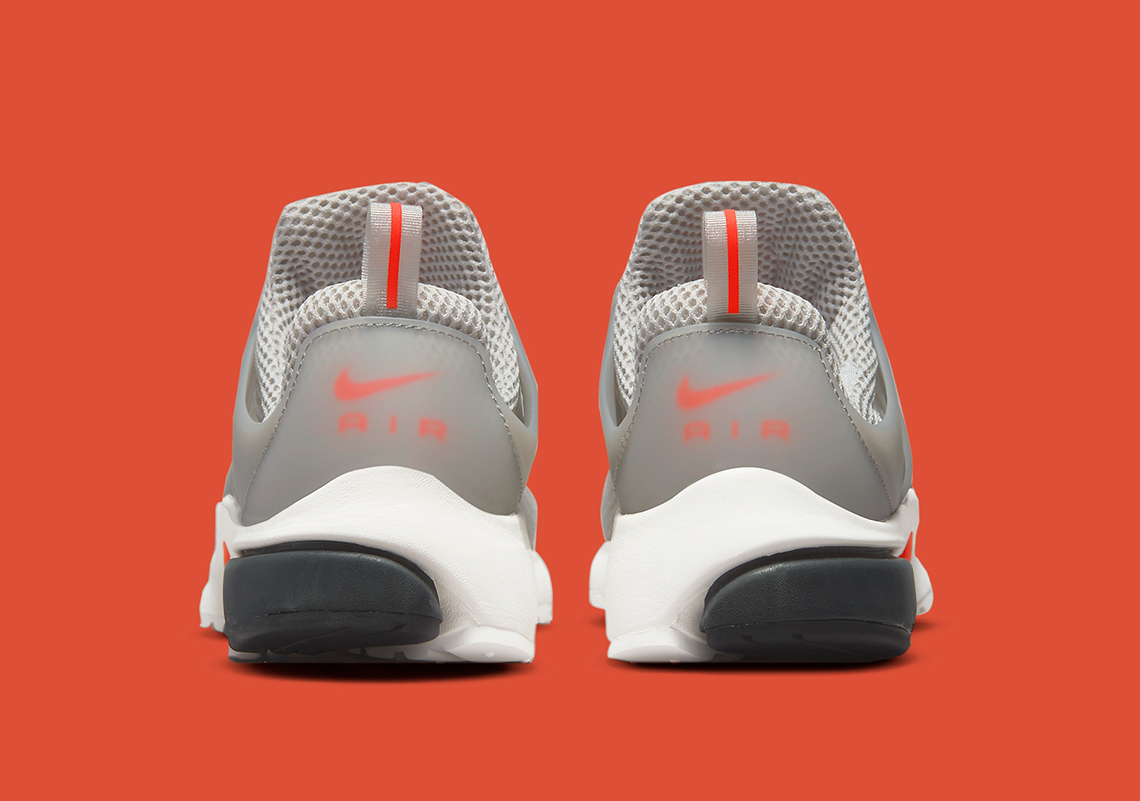 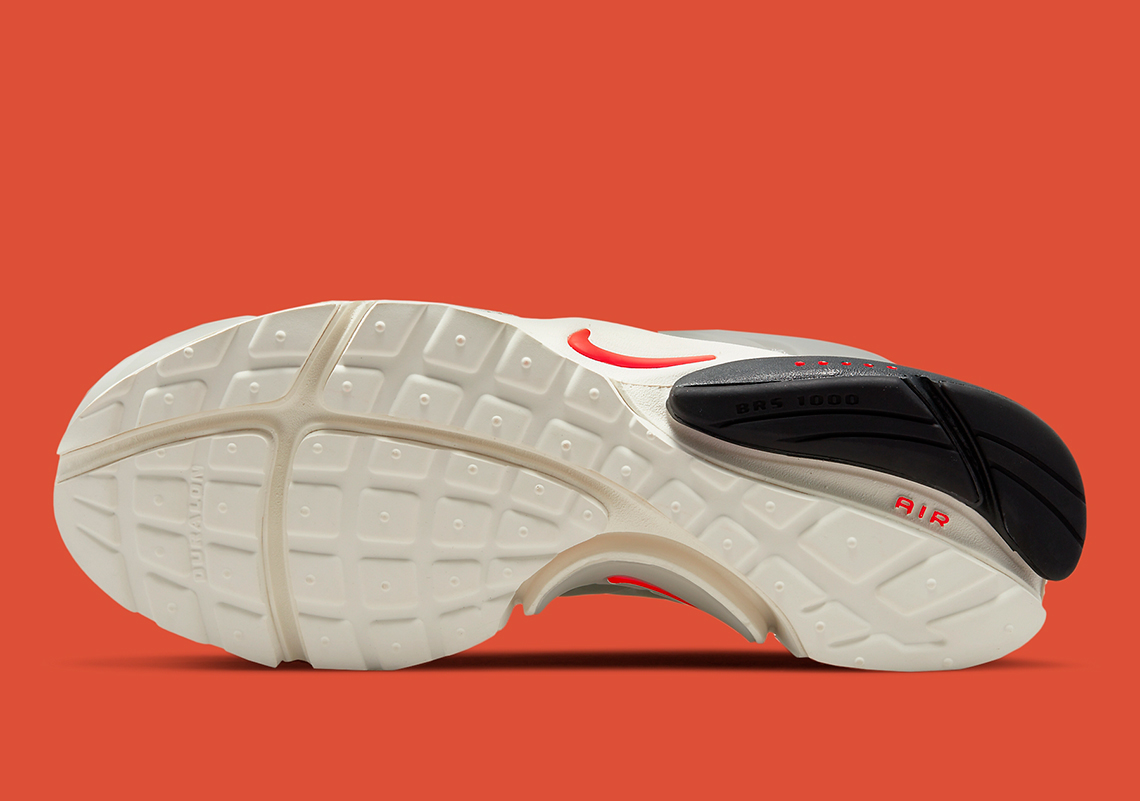 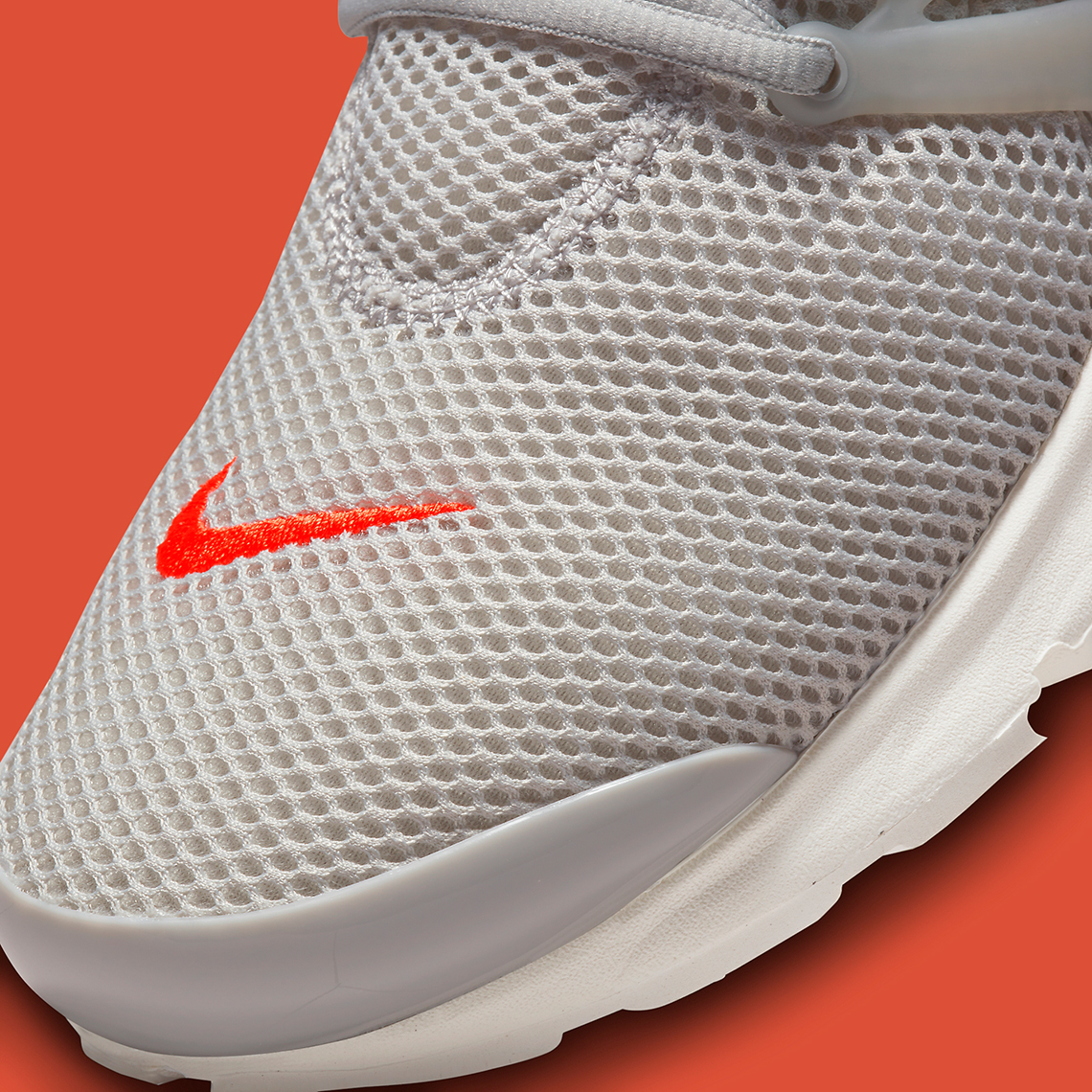 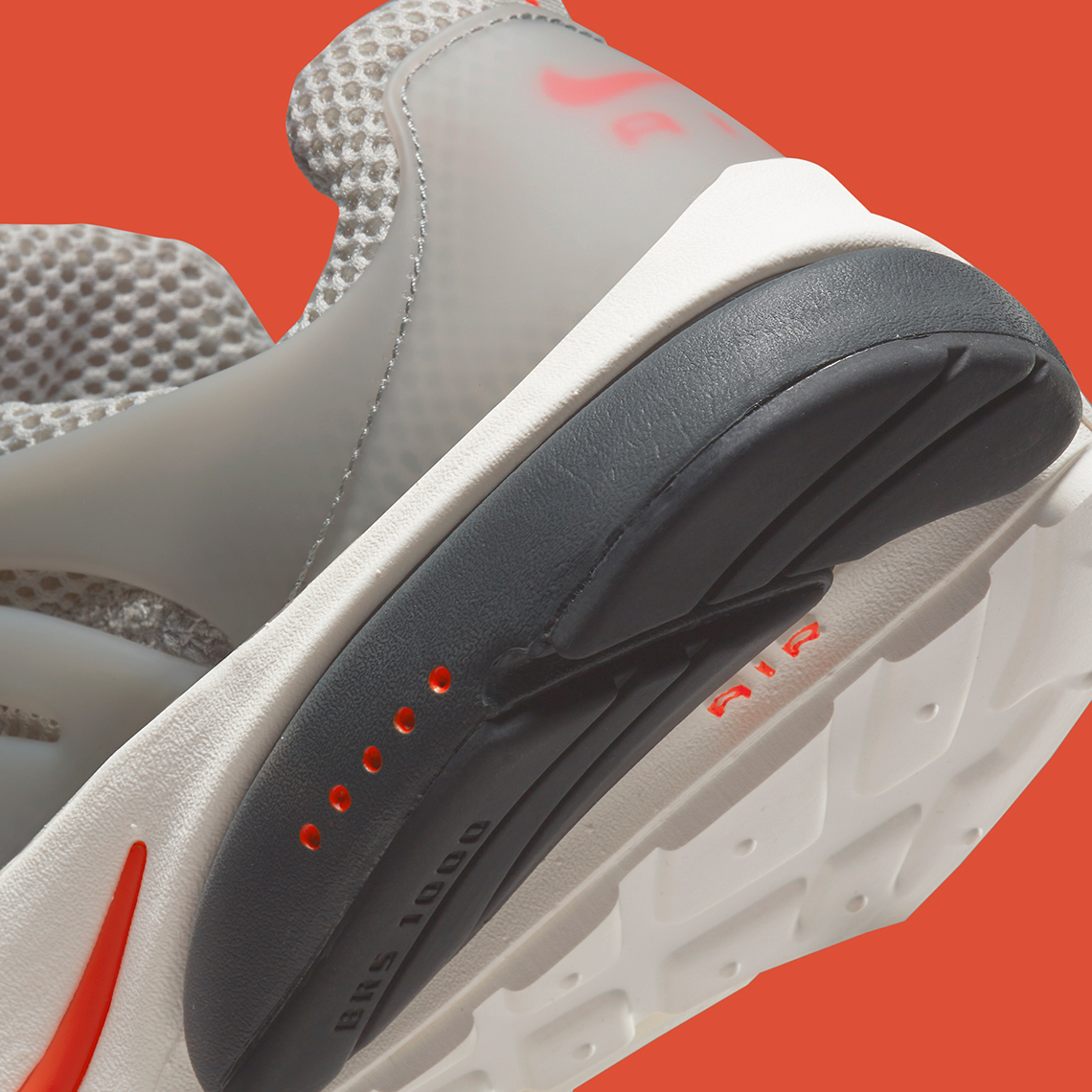