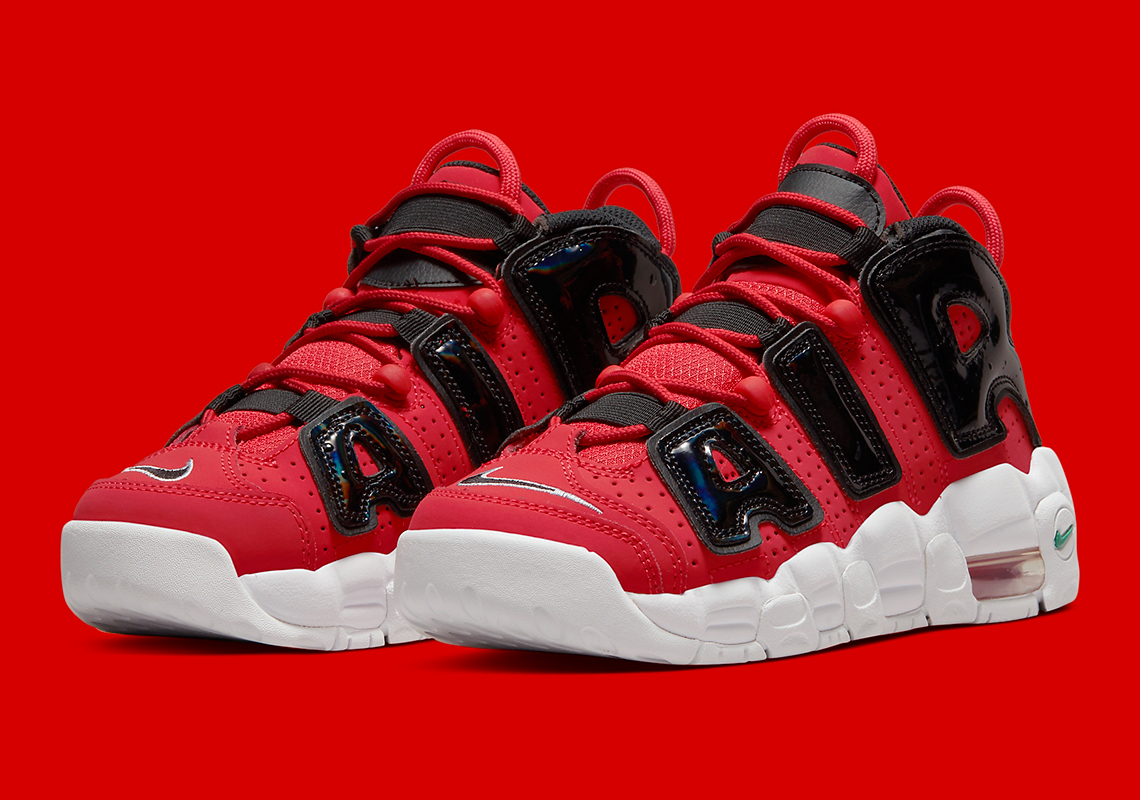 “I got next” has been a proclamation heard on basketball courts all across the globe since who knows when. For its latest Nike Sportswear collection, the Swoosh has stamped those three words on several of its most popular models, including the Nike Air More Uptempo.

Unlike the accompanying Dunk High, the latest take on the Air More Uptempo indulges in a vibrant red and black colorway instead of donning hits of blue and grey. Most of the nubuck-covered upper is clad in the brighter shade, while the iconic “AIR” lettering across the profiles boast dark, stark contrast and a somewhat iridescent finish. Branding at the spine introduce an all-white makeup, which compliments much of the midsole well; additional logos on the midsole’s medial rear section opt for a disparate green hue, while enlarged counterparts on the outsole borrow the upper’s ruby-colored flair. Lastly, the “I got next” callout is made via the sneakers’ sock-liners, and is accompanied by an image of a basketball hoop.

No firm Nike.com release details have been disclosed by the brand, but that’s likely to change as summer inches closer. In the meantime, enjoy official images of the pair ahead.

For more swoosh-branded footwear, check out the latest Air Jordan 1 styles, which include a “Georgetown” option set to launch stateside on April 2nd. 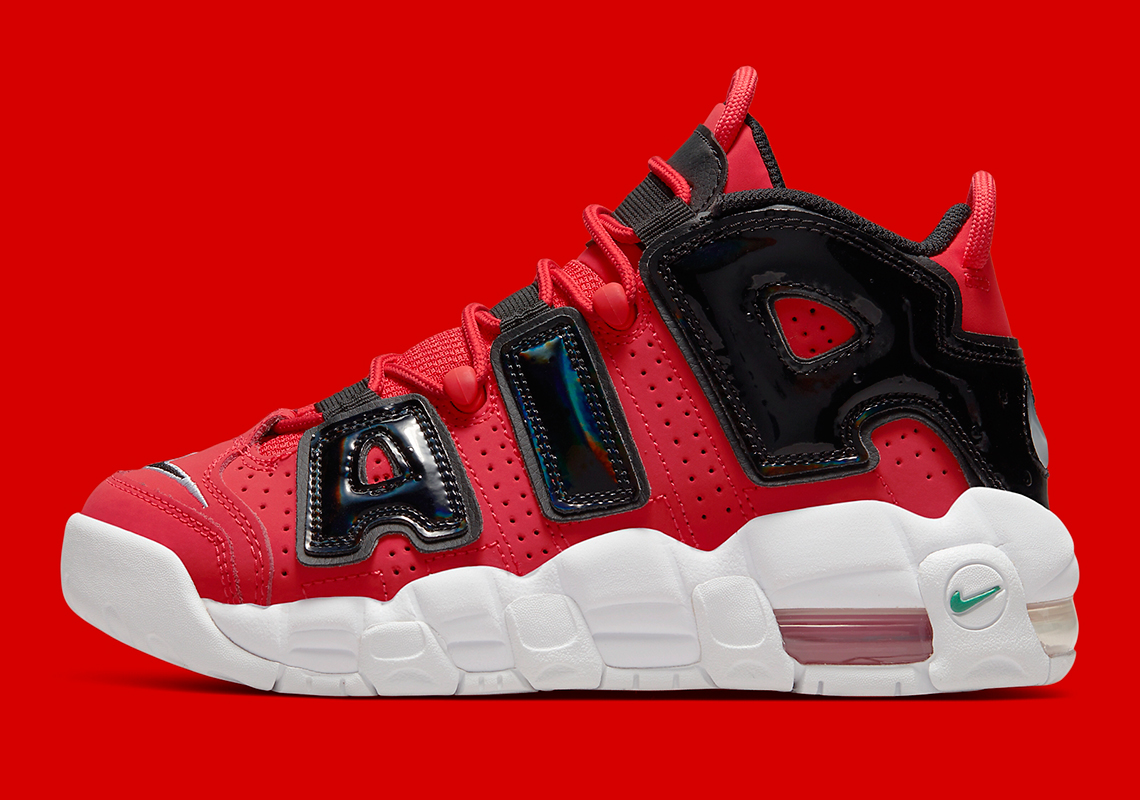 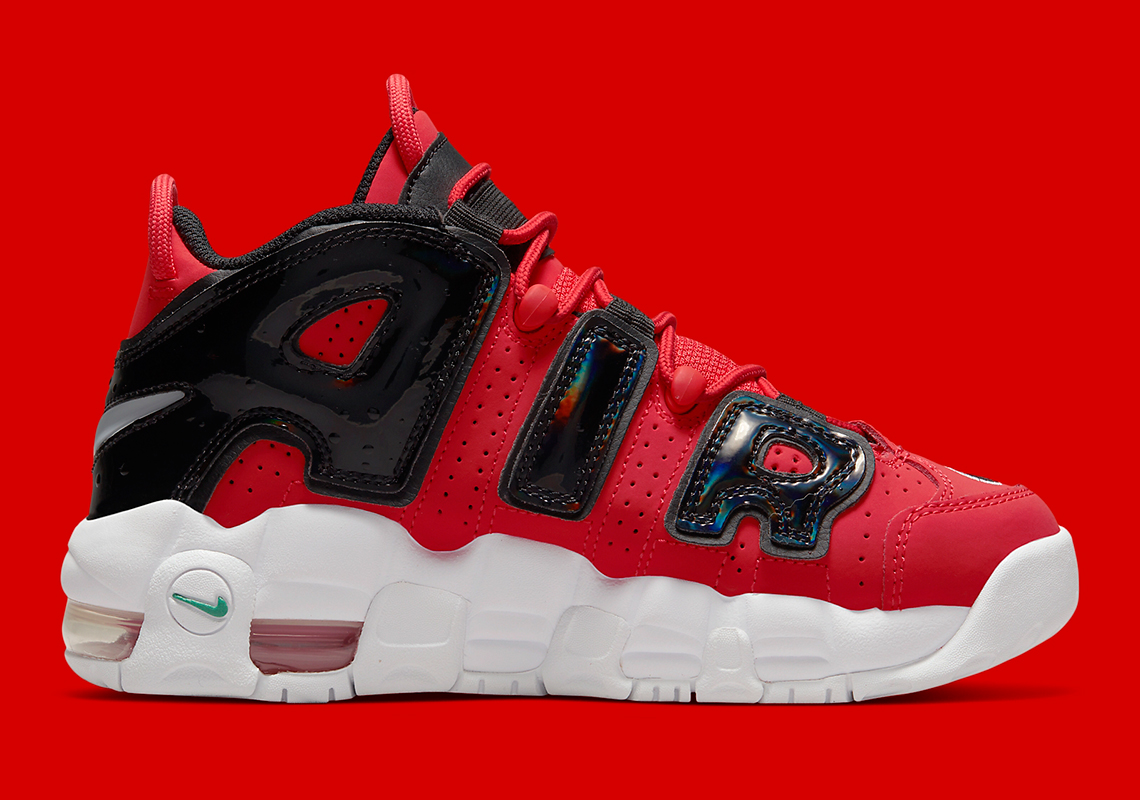 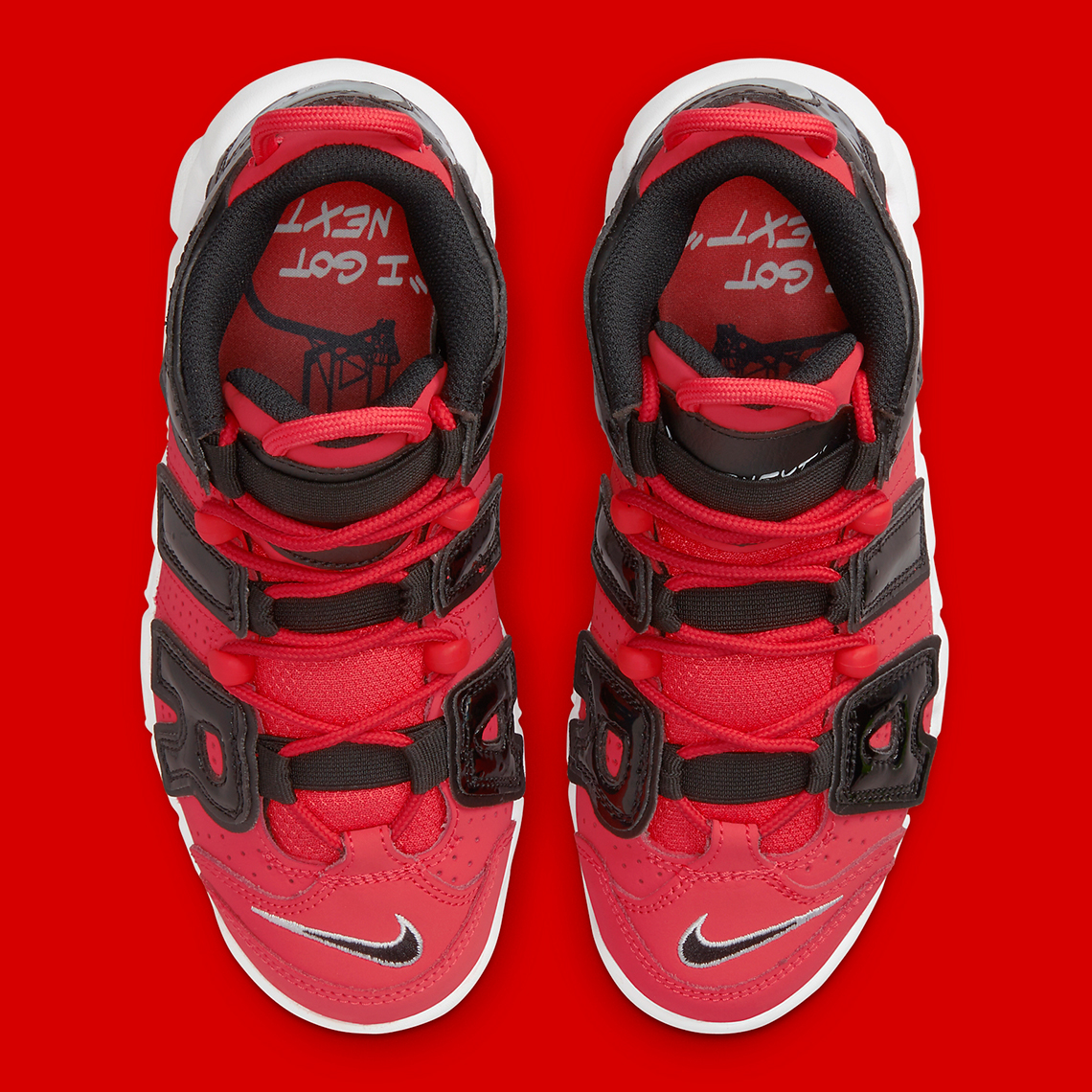 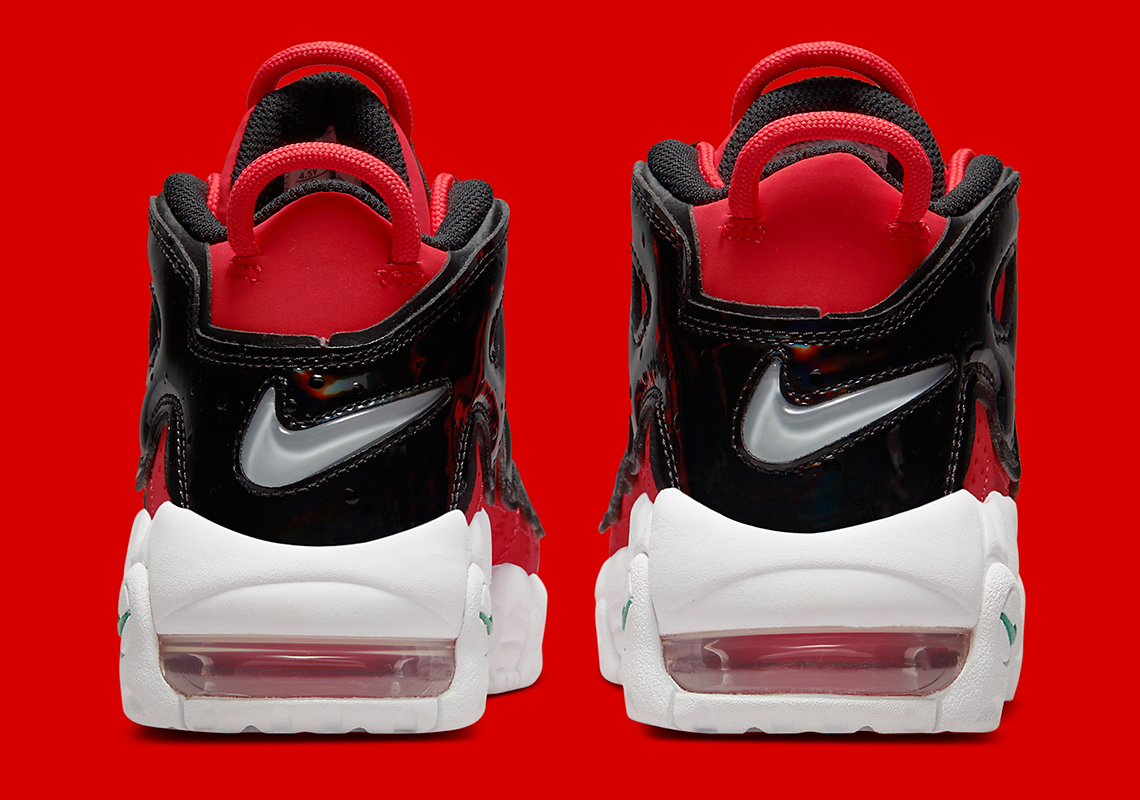 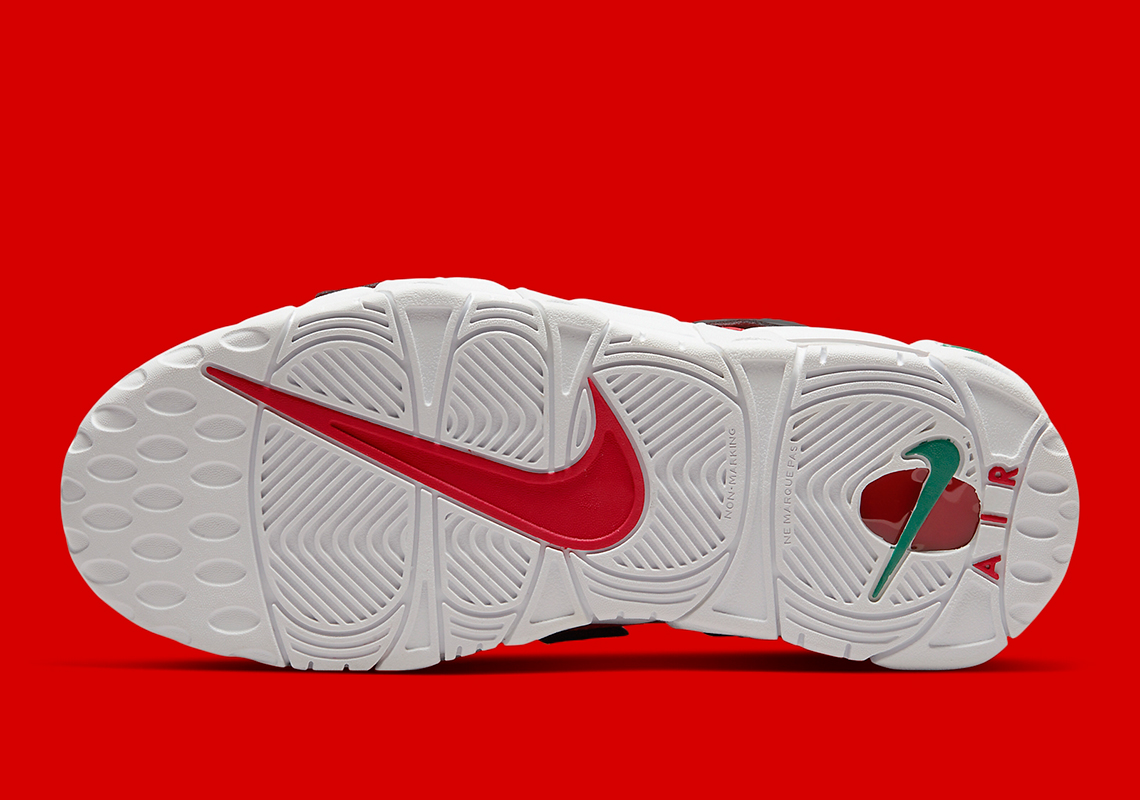 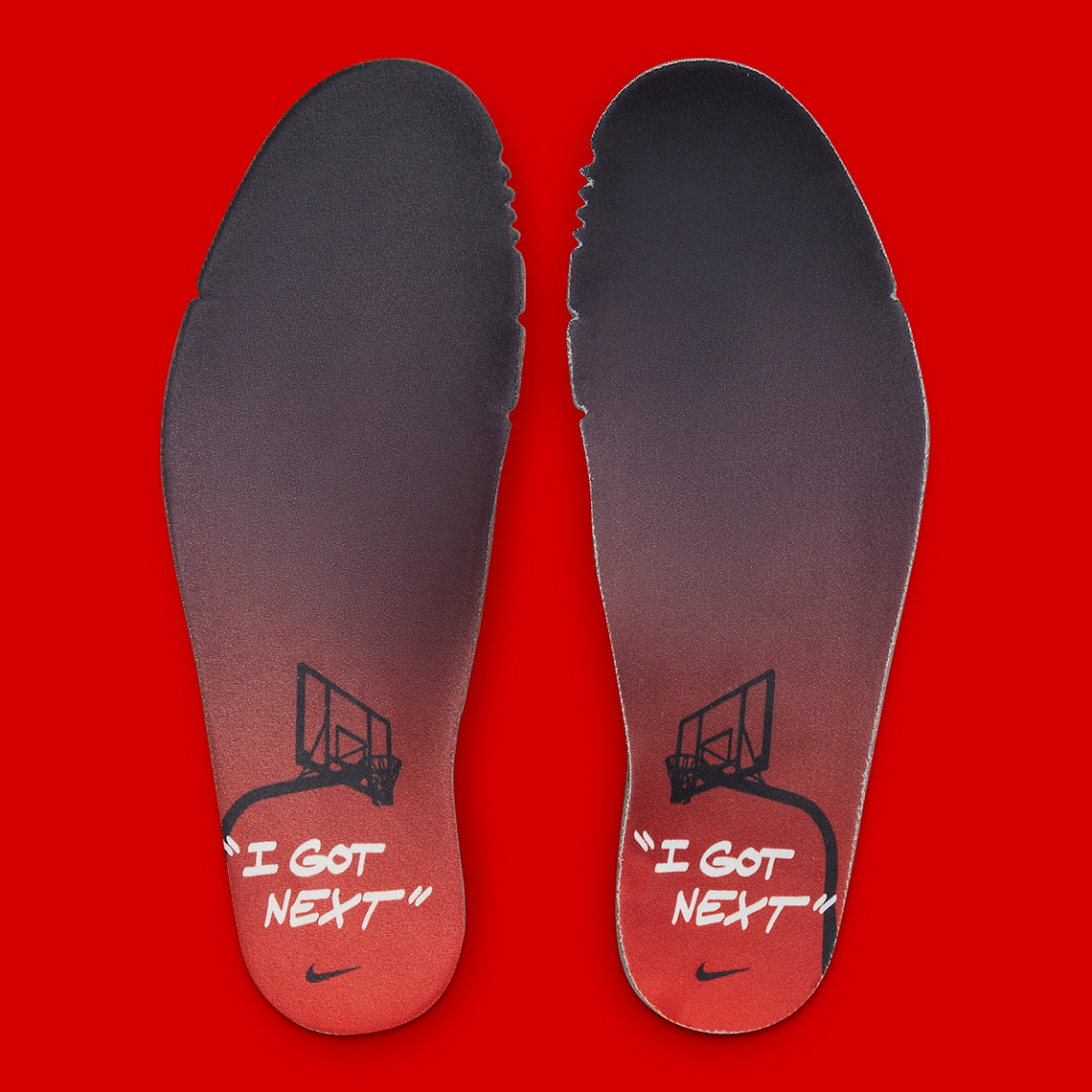 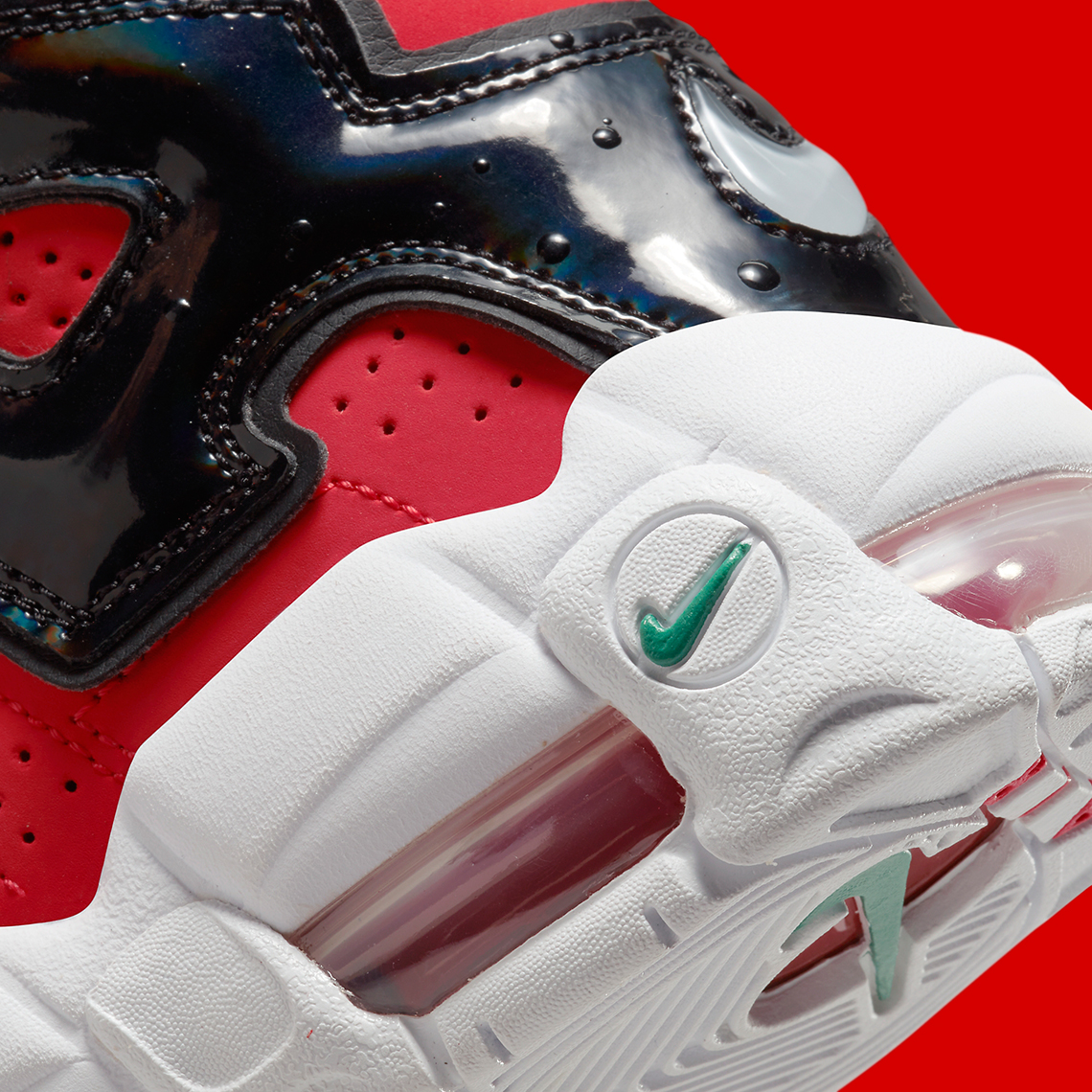 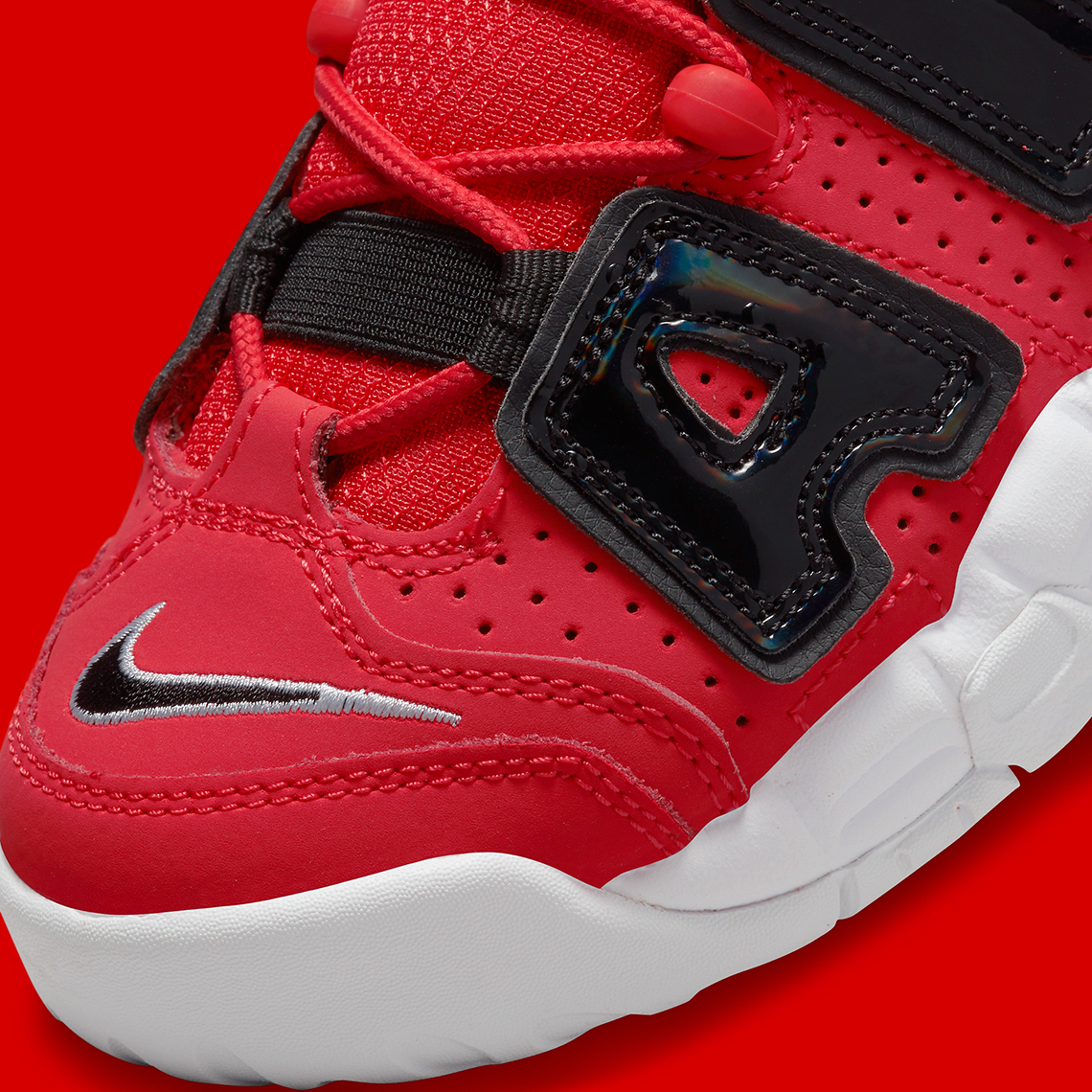