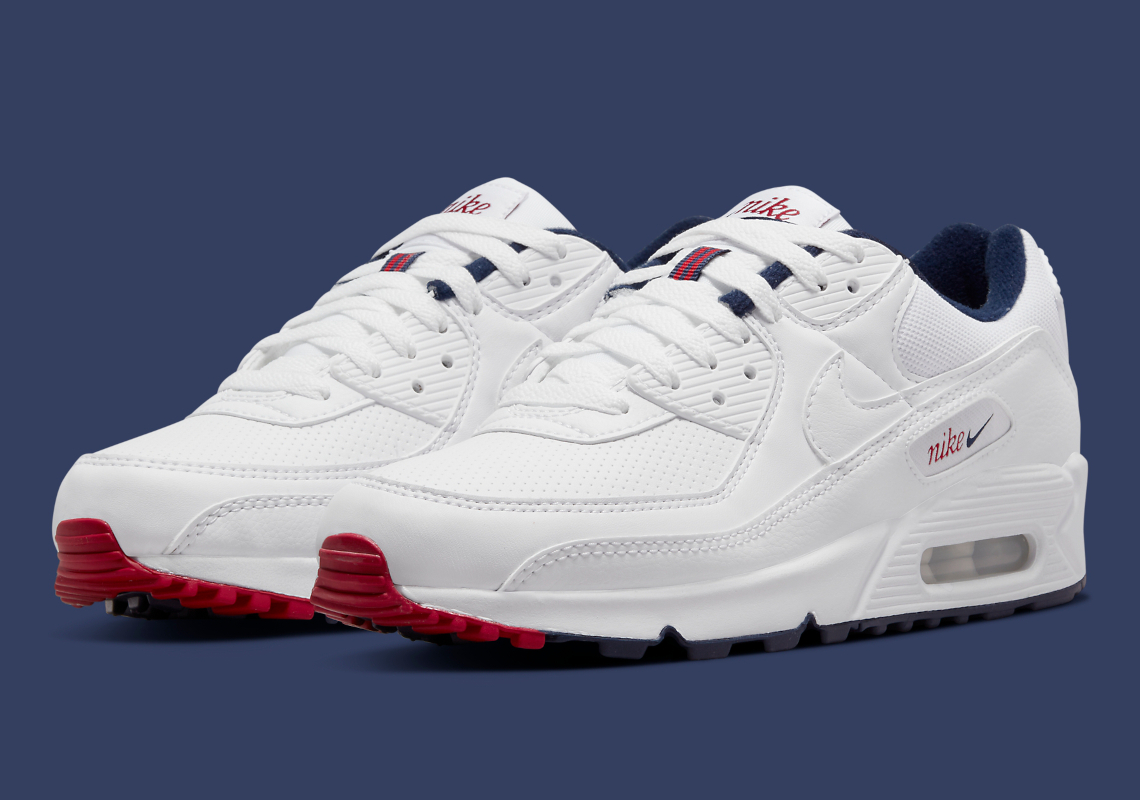 The Nike Air Max 90 might’ve debuted as a performance-running sneaker for the North American market, but it’s become a global icon over the last 31 years. As a globe trotter, the model has touched sole on dozens of countries and hundreds of cities, with its latest adventure having taken it to Paris.

Tinker Hatfield’s classic design has recently appeared in a white, red and blue colorway reminiscent of France’s flag. A rich leather and breathable mesh mix makes up the pair’s top-half, with toe boxes boasting non-standard perforated leather; both materials heavily favor a “colorless” makeup. Supporting tones, then, land at the collar, inner lining, outsole and handful of “nike” and swoosh logos throughout the upper. And while the sneakers are free of any Parisian element unlike the Air Force 1 Mid “Paris” set to arrive in the coming weeks, the Air Max‘s use of lush materials and smart color arrangement make it worthy of an association to the great European city.

Continue ahead for official images of the pair, and anticipate a Nike.com launch soon. 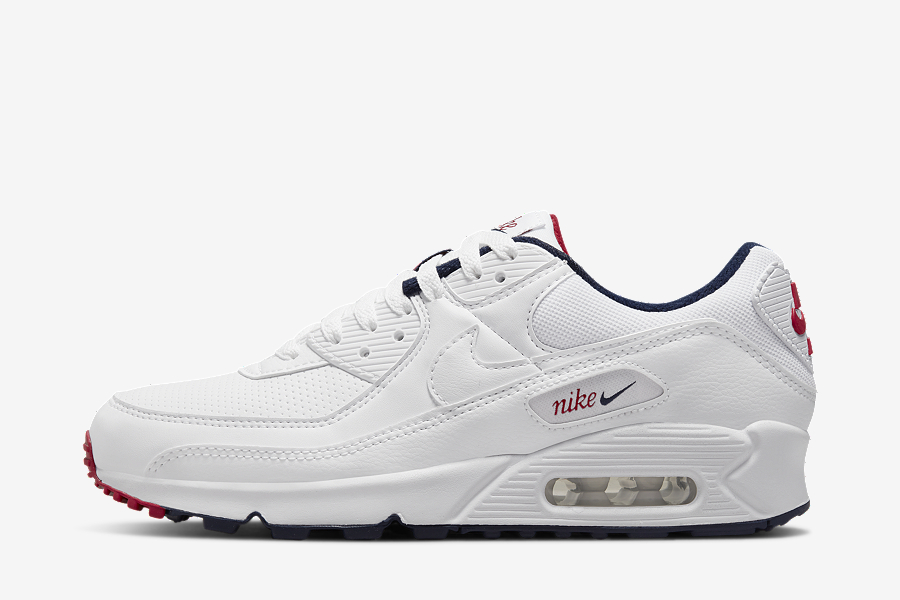 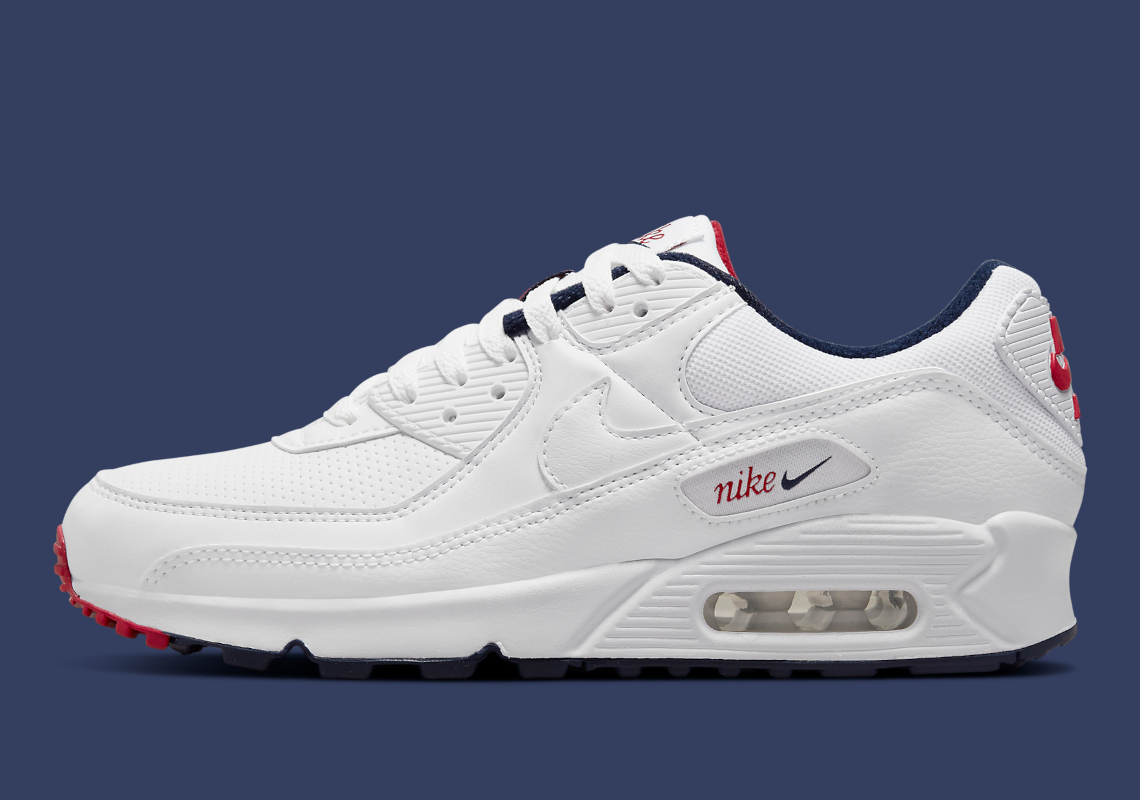 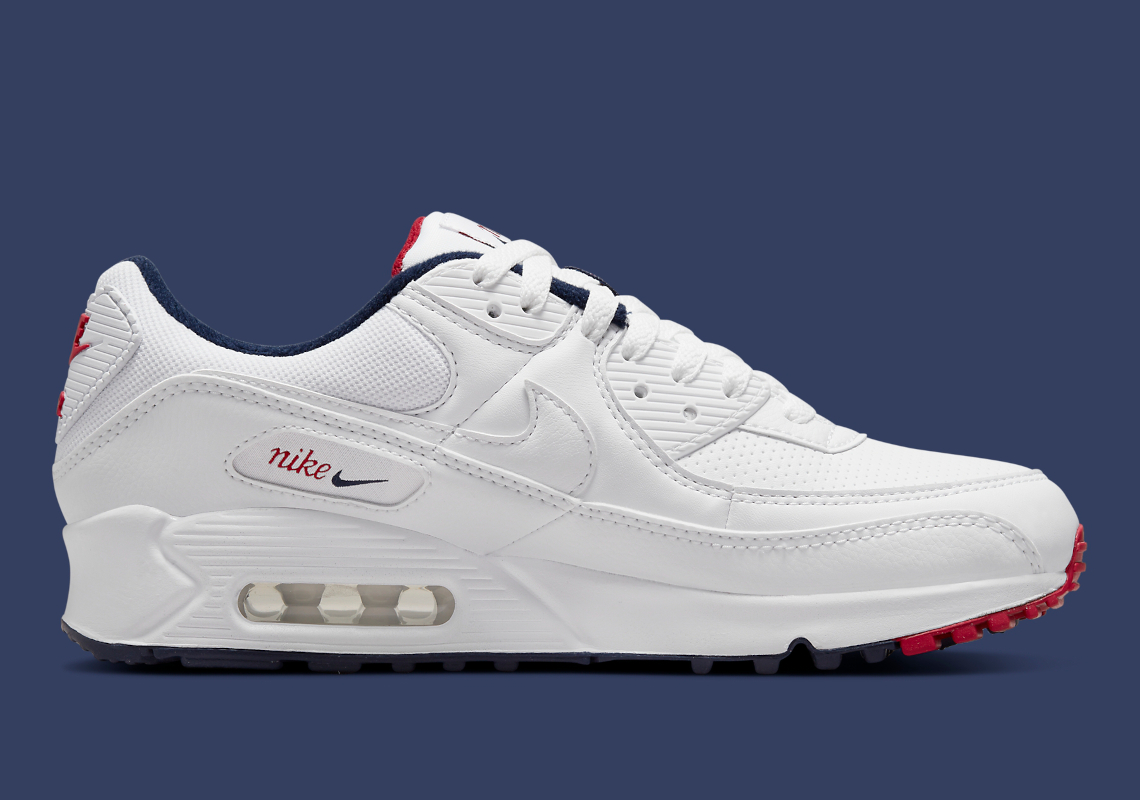 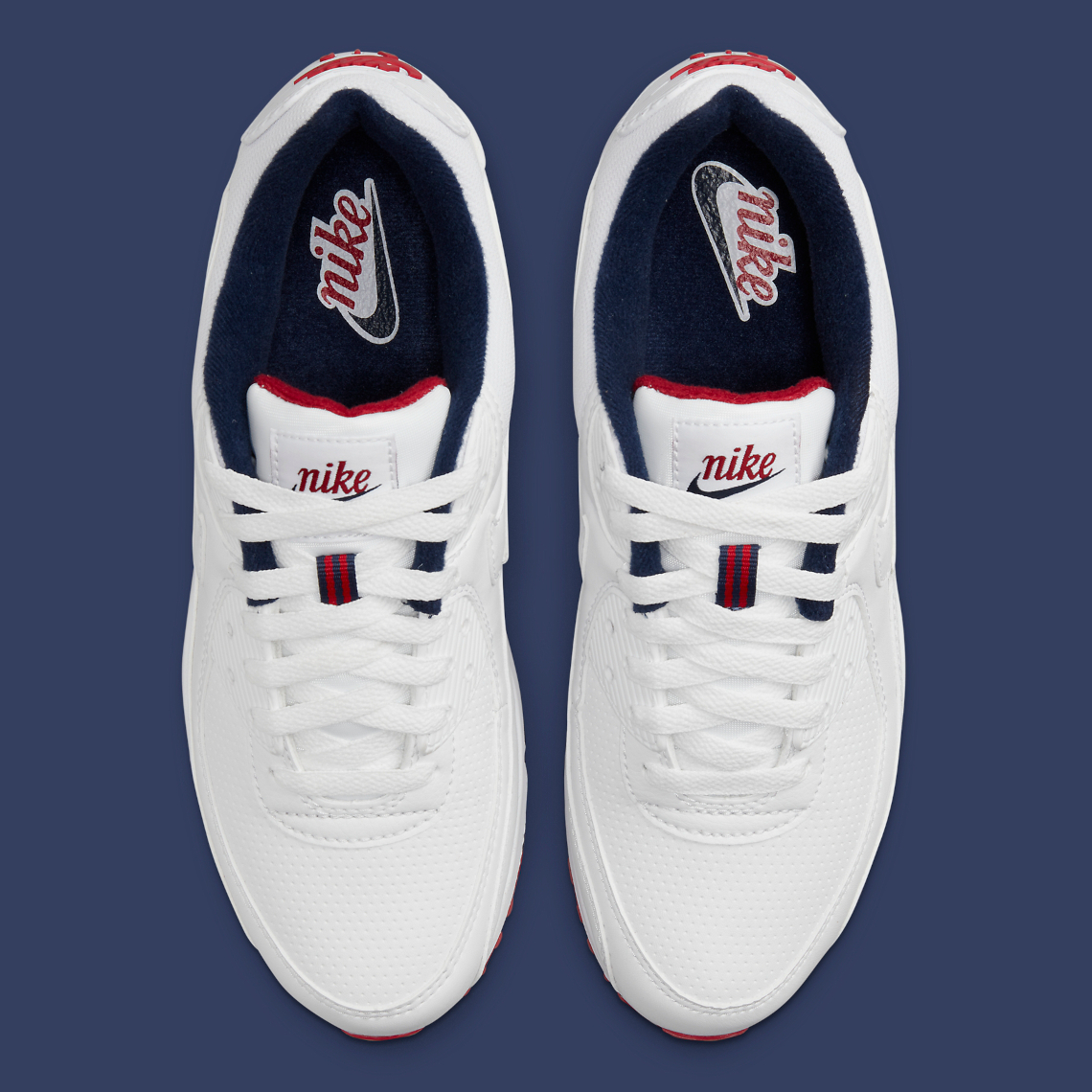 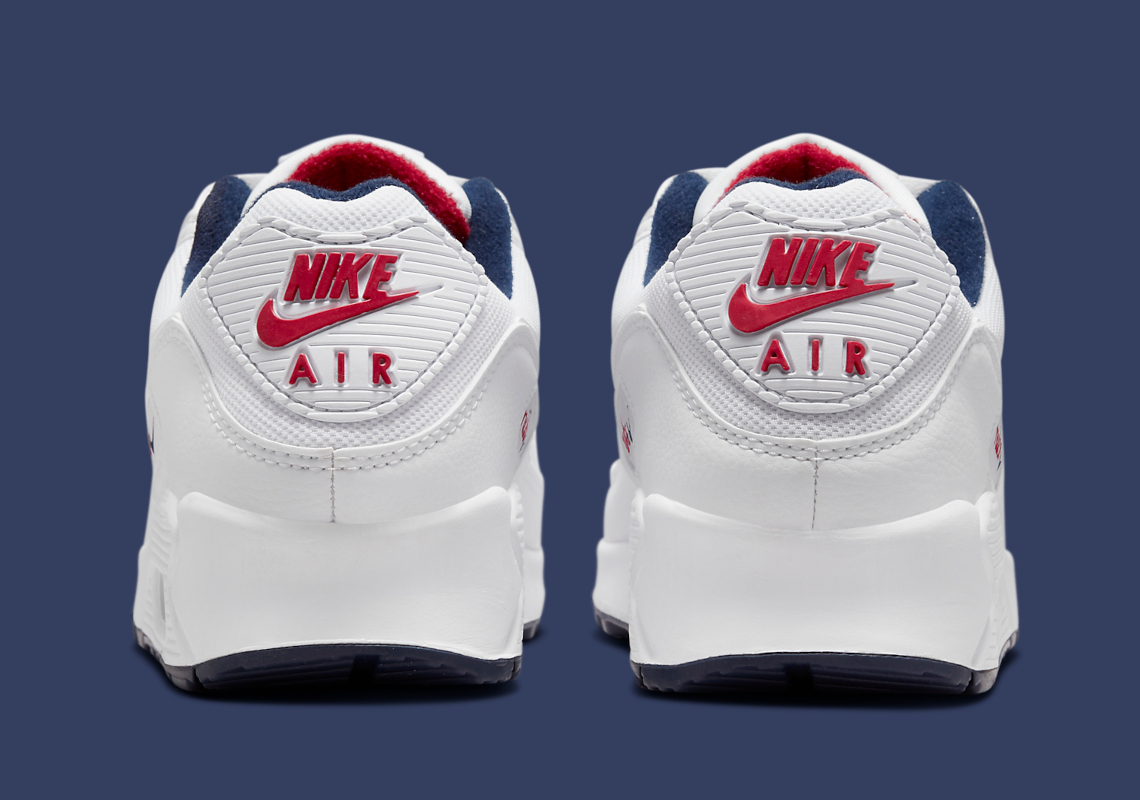 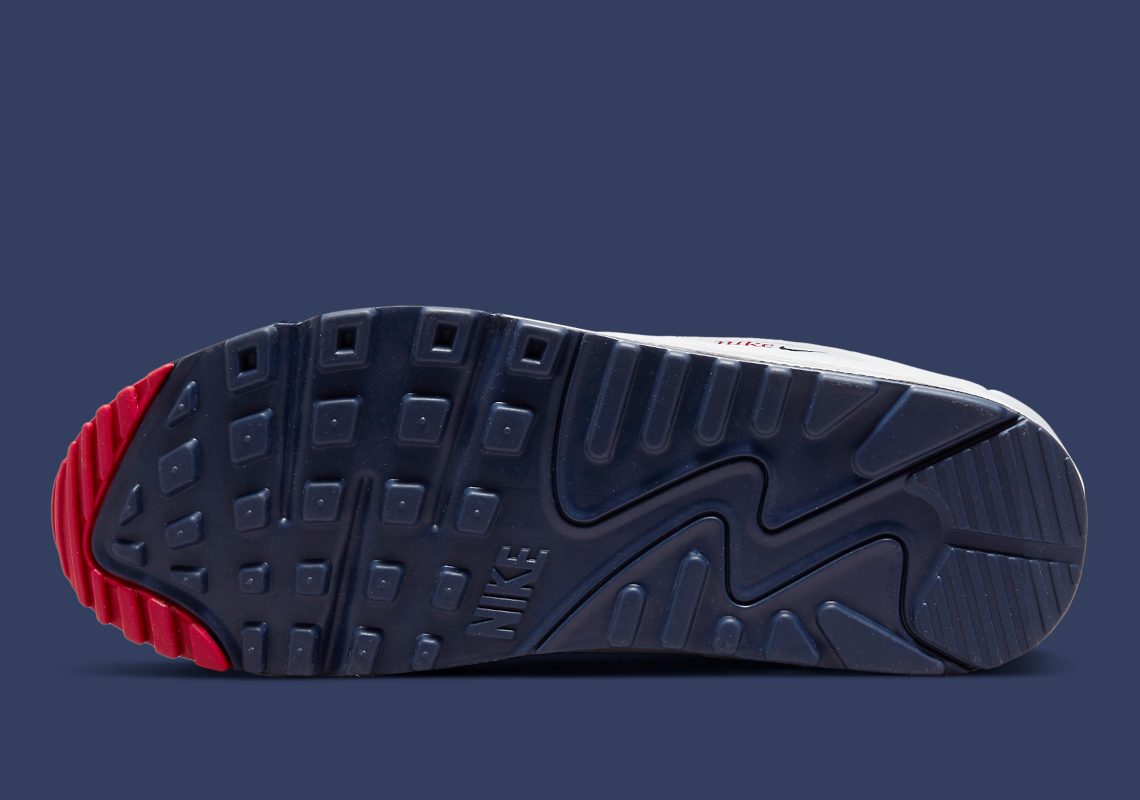 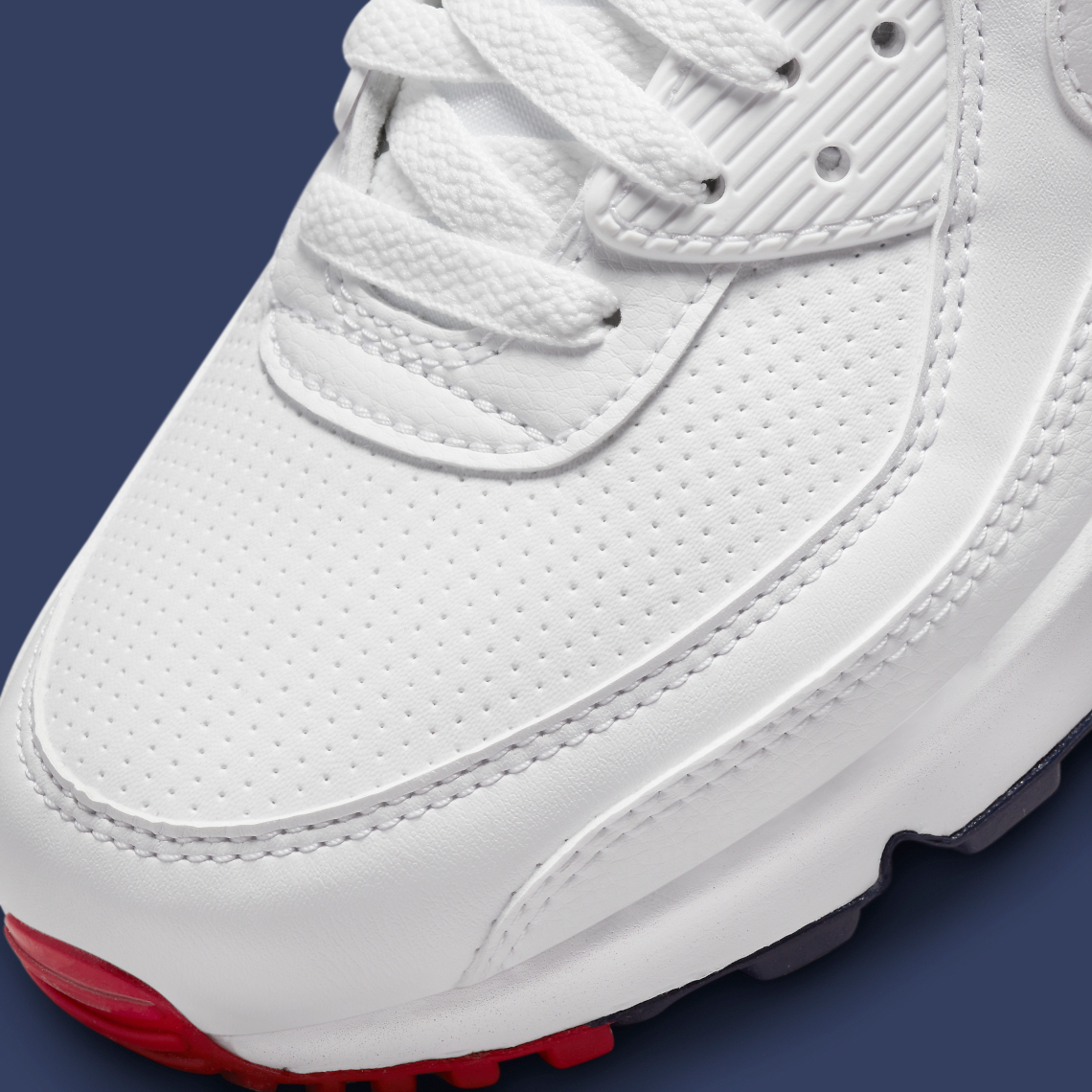 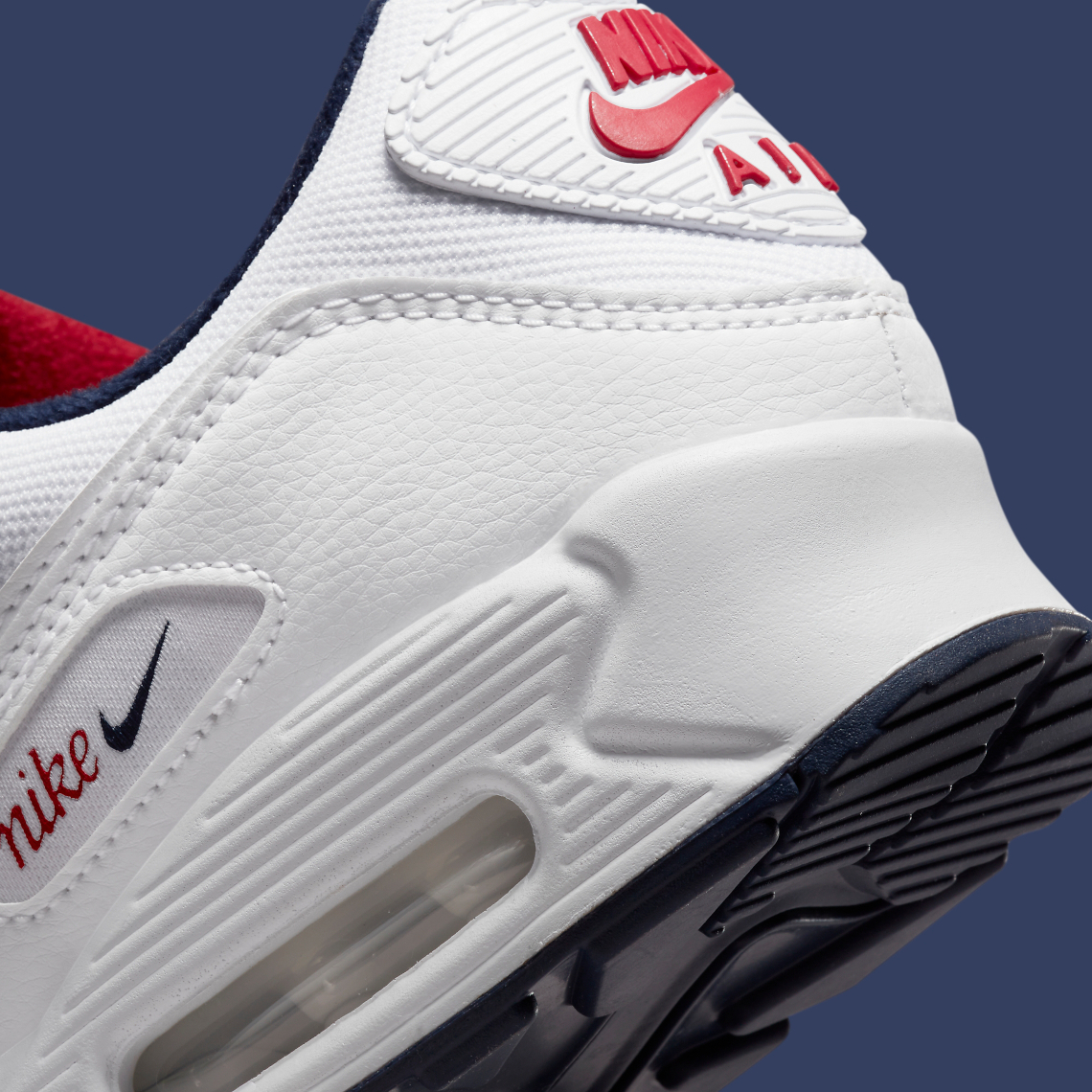