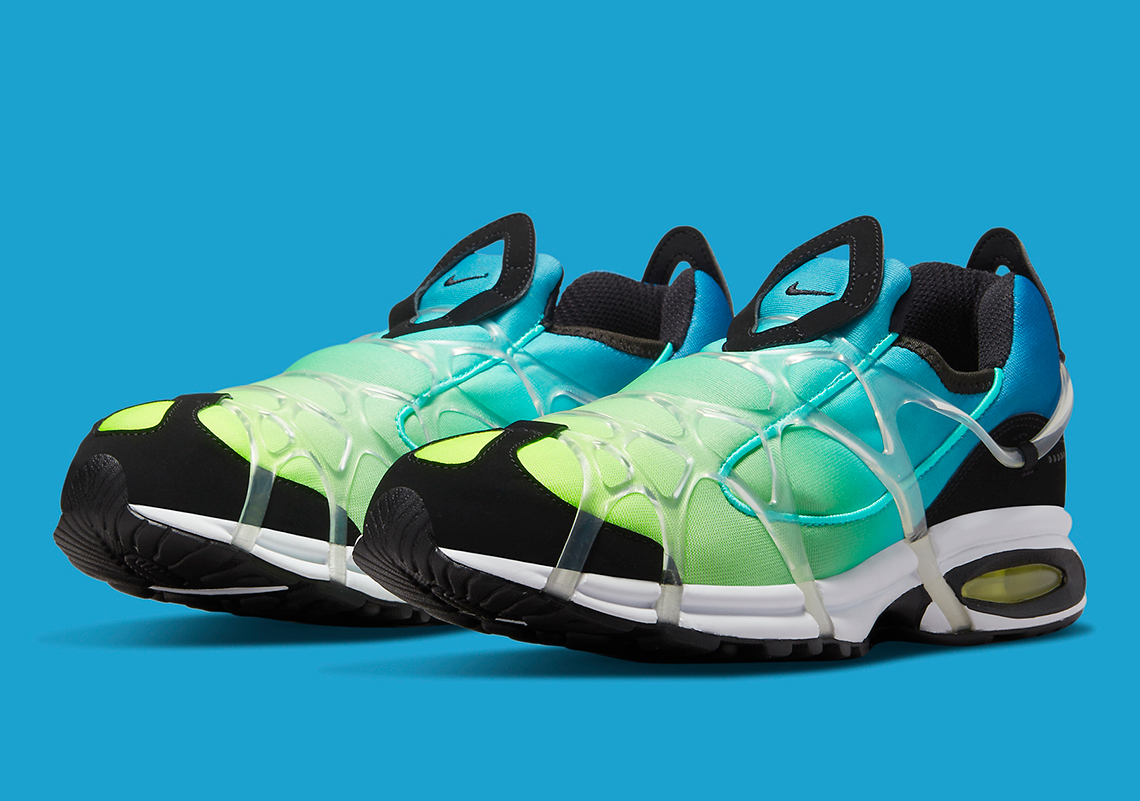 Seen first in the year 2000, the Nike Air Kukini is finally making its long-awaited return, doing so over a decade following its last Retro. And alongside original make-ups, we can expect a series of new, contemporary offerings, which includes not only the previously-seen “Leopard” but also this upcoming “Lemon Venom/Aurora Green” colorway.

Similar to past offerings, the silhouette’s iconic TPU cage remains see-through, giving way to the coloring of the profile, heel, and midsole. Familiar, too, are the overlays, tooling, and branding, as they opt for an arrangement of unobtrusive neutrals. The upper itself, however, features a bright, neon-infused gradient, which transitions from the bold “Lemon Venom” to the much cooler “Aurora Green.”

For a closer look at this upcoming Air Kukini, check out the official images below. A release date is currently TBD, but Nike is likely to unveil more release details within the next few months.

In unrelated news, the Nike Air Max 1 Blueprint is dropping in the US this Saturday. 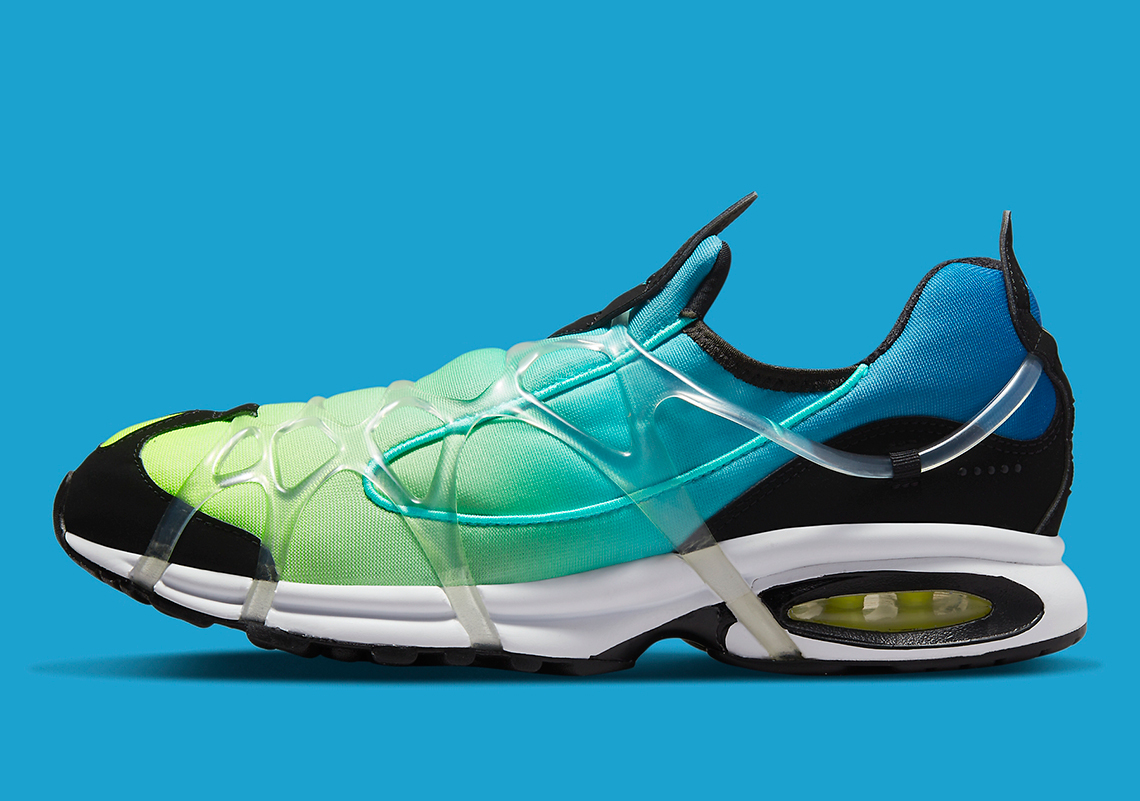 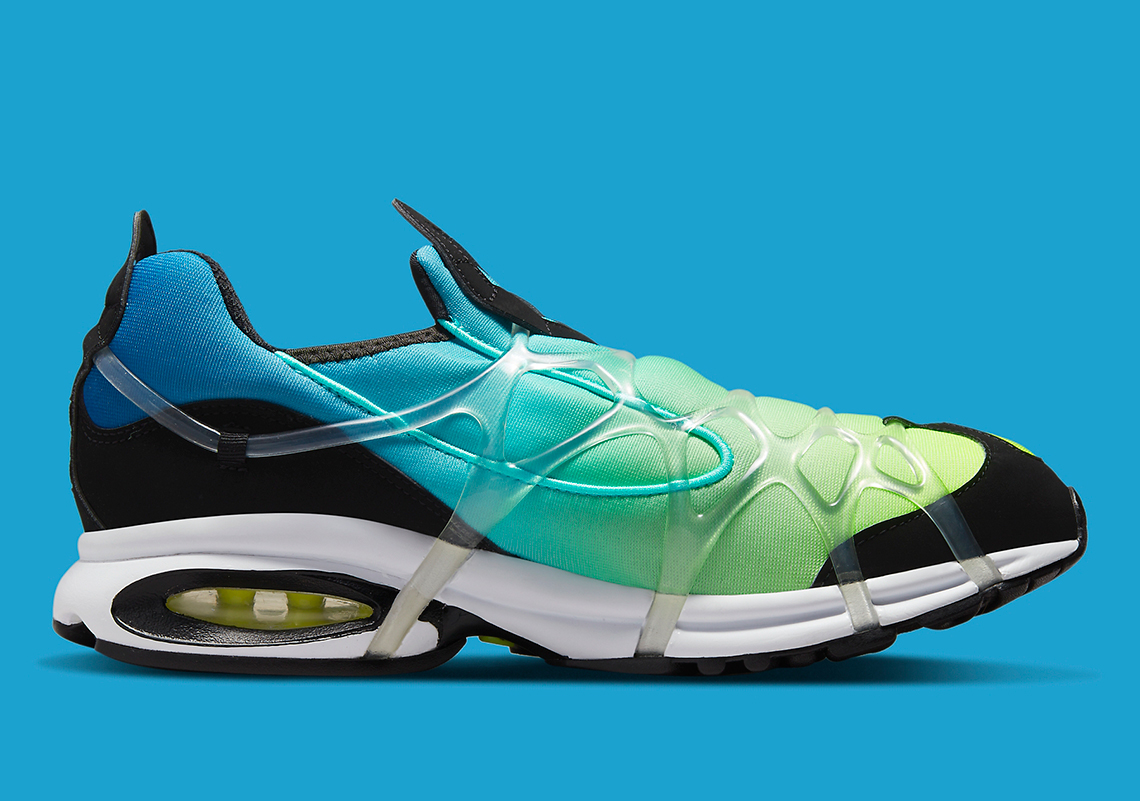 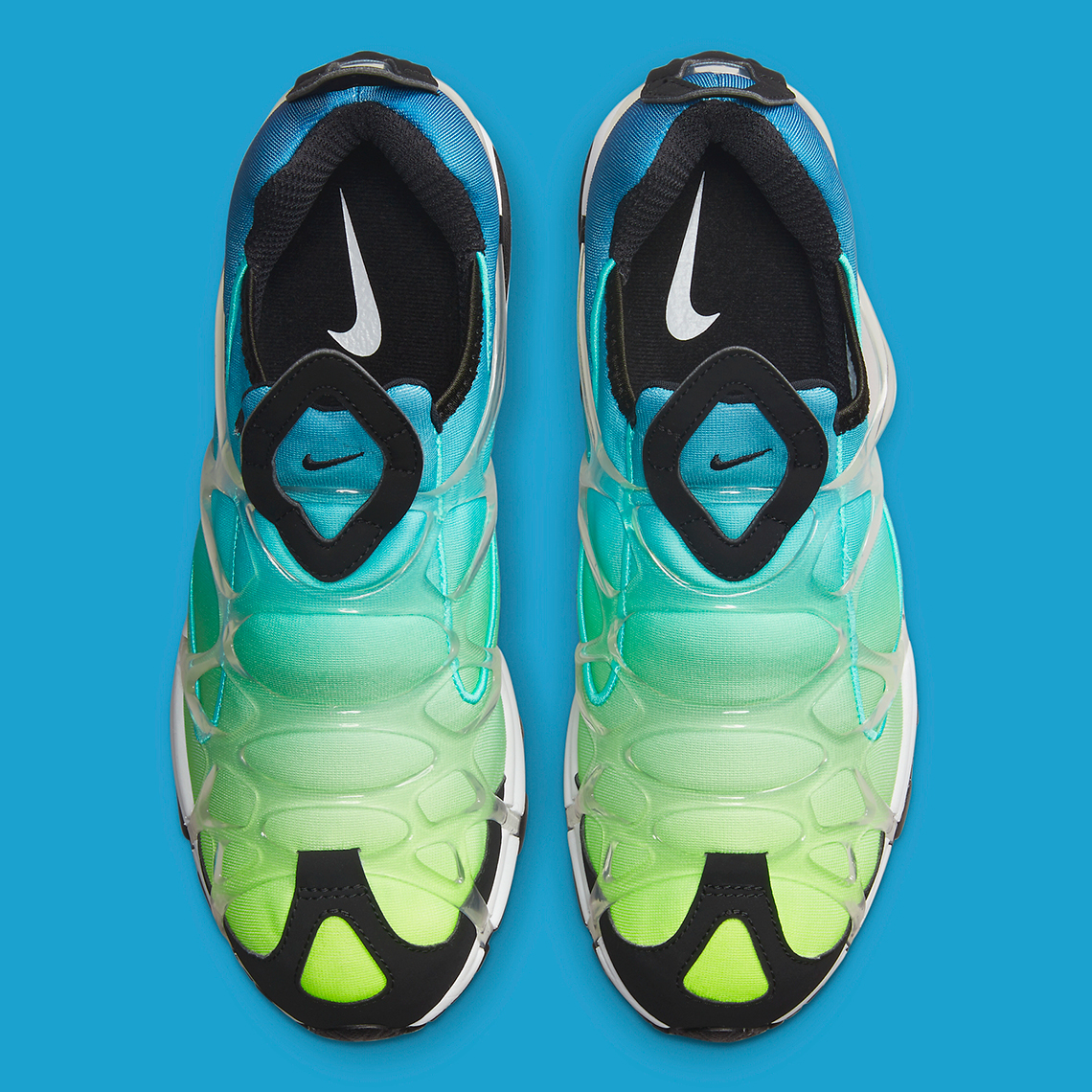 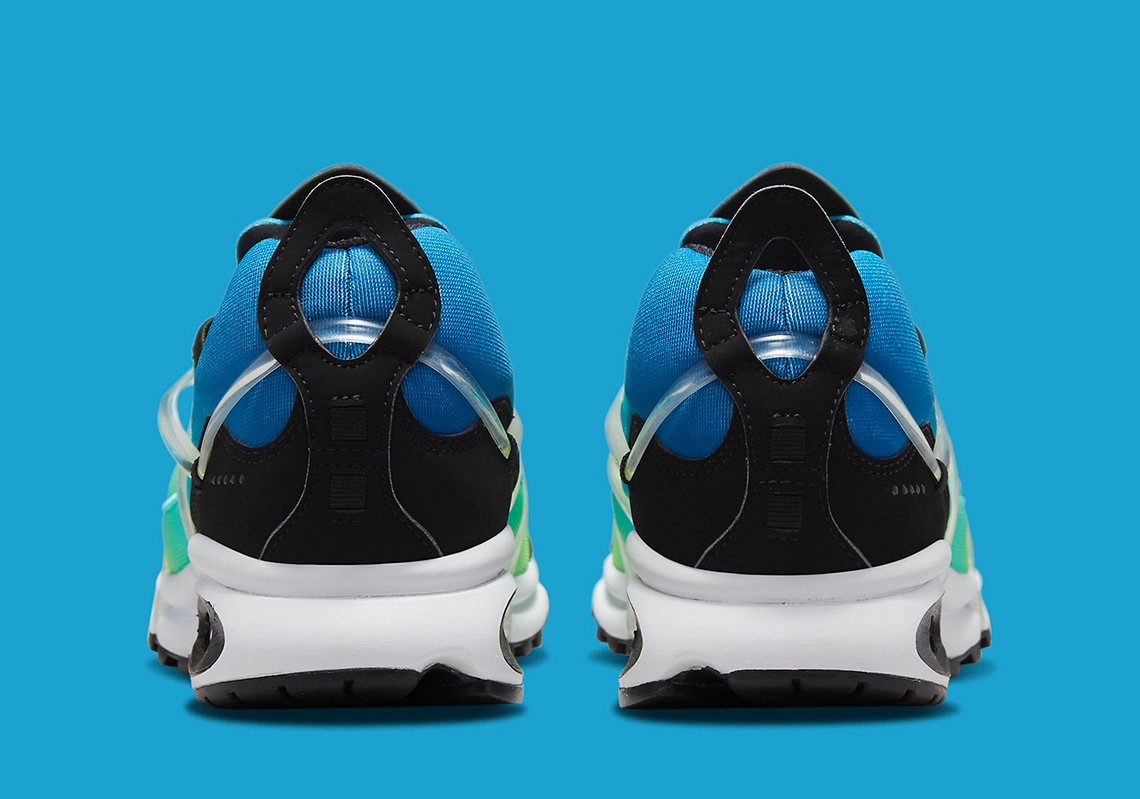 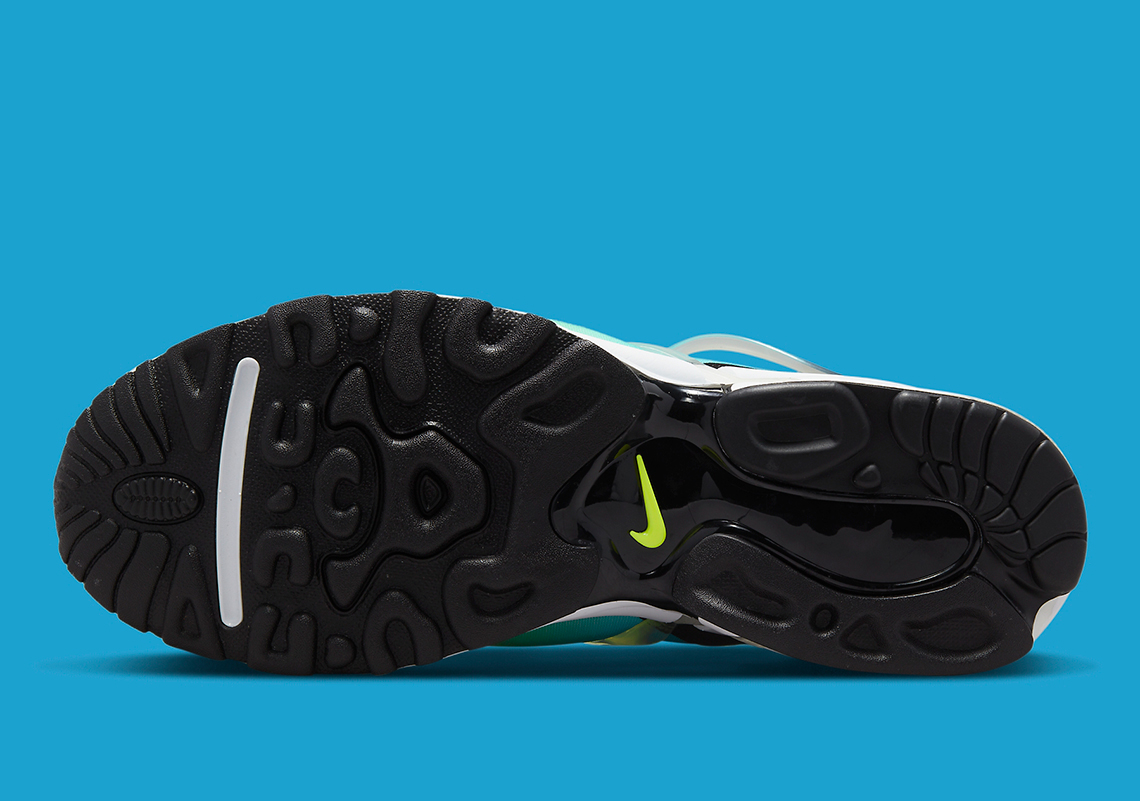 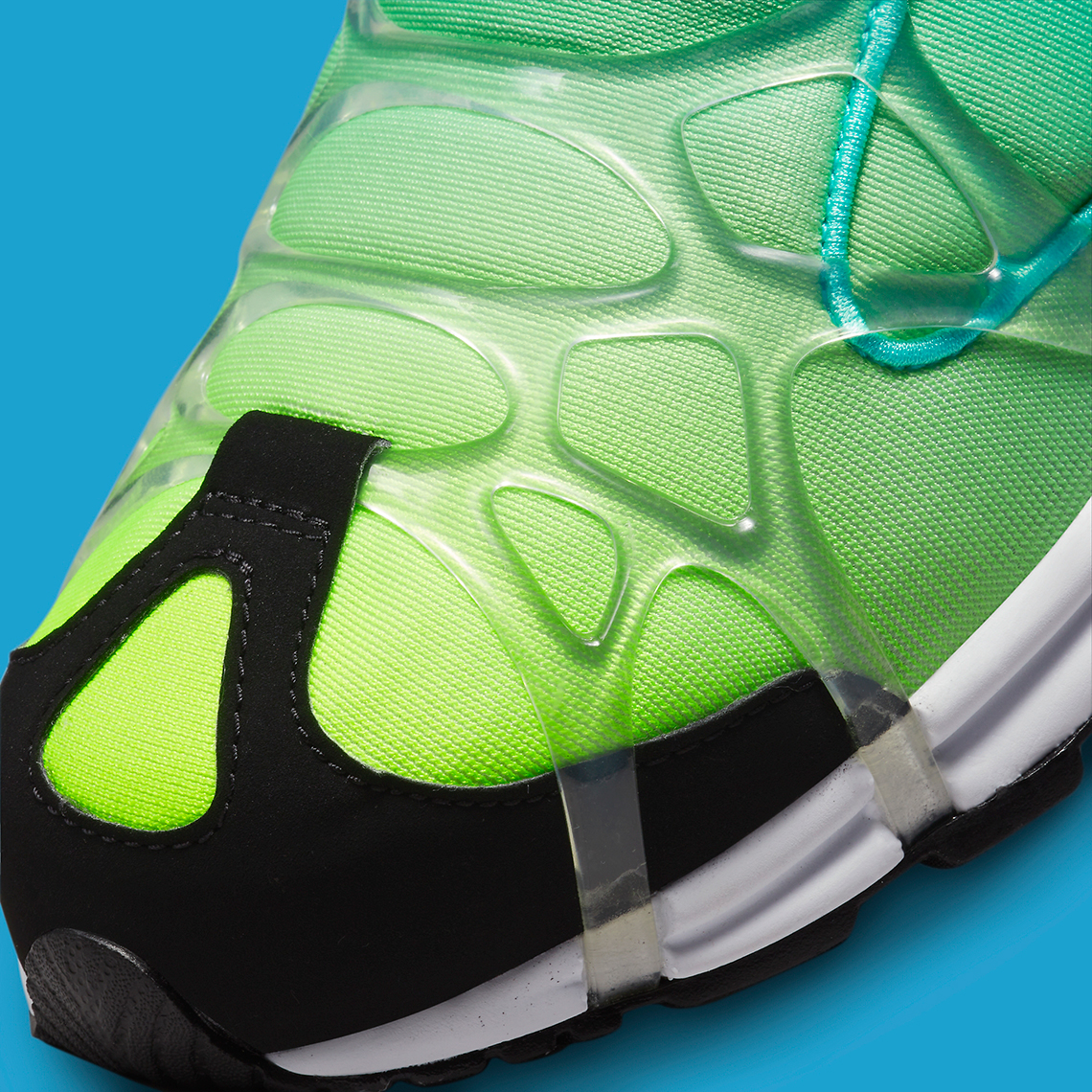 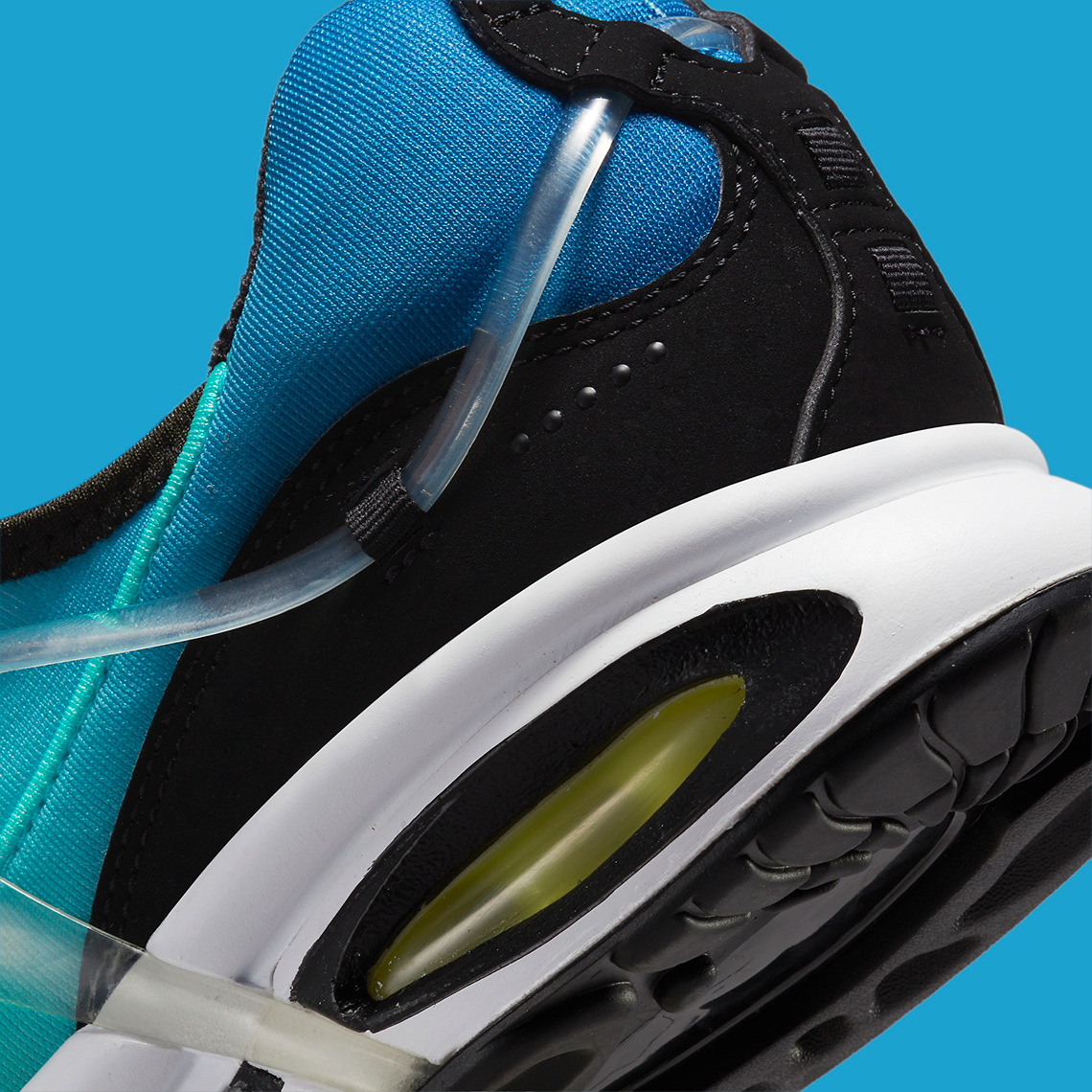