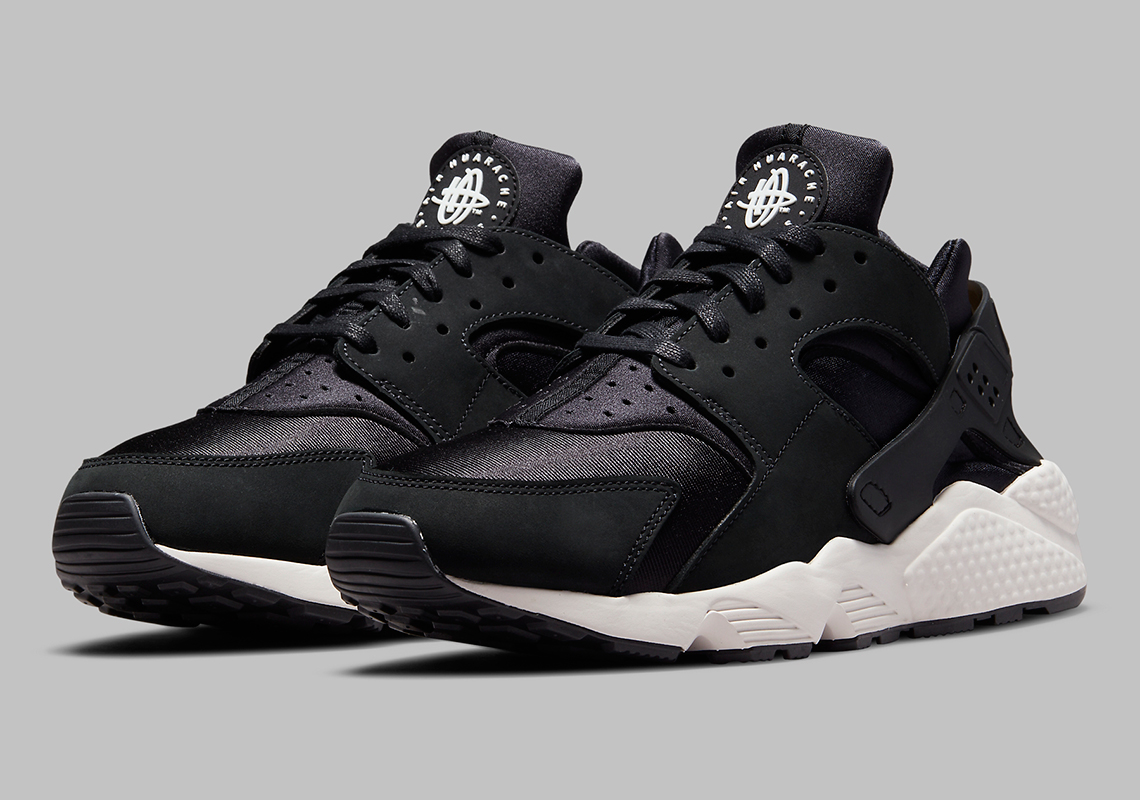 Remember that period in time when the Air Huarache was the single most popular sneaker on the planet? We’re not talking about the 1991 era when it first came out, although the running shoe was fairly popular then. Specifically, we’re looking at the 2012-2014 era when comfortable, slip-on shoes were beginning to dominate the scene and new designs were simply not necessary considering the existence of this Tinker Hatfield classic. Nike Huaraches were once among the most sought-after sneakers by collectors due to its scarcity in the early 2000s. A decade later, Nike opened the floodgates on the Huarache and you know you’ve made it when Zara and H&M rip you off.

Huaraches have certainly cooled off over the last few years, only because product and brand variety improved in that time. Still, few can carry that “timeless” quality like the Air Huarache can, and its success can’t even be placed on the whole nostalgia movement because the Huarache is still a modern looking silhouette. That’s the true genius of Tinker Hatfield, the legendary architect who designed most of Nike’s most important sneakers ever.

This Air Huarache LE “Off Noir” will be leading the charge as more GR colorways are likely to arrive moving into 2022. See below for official photos. 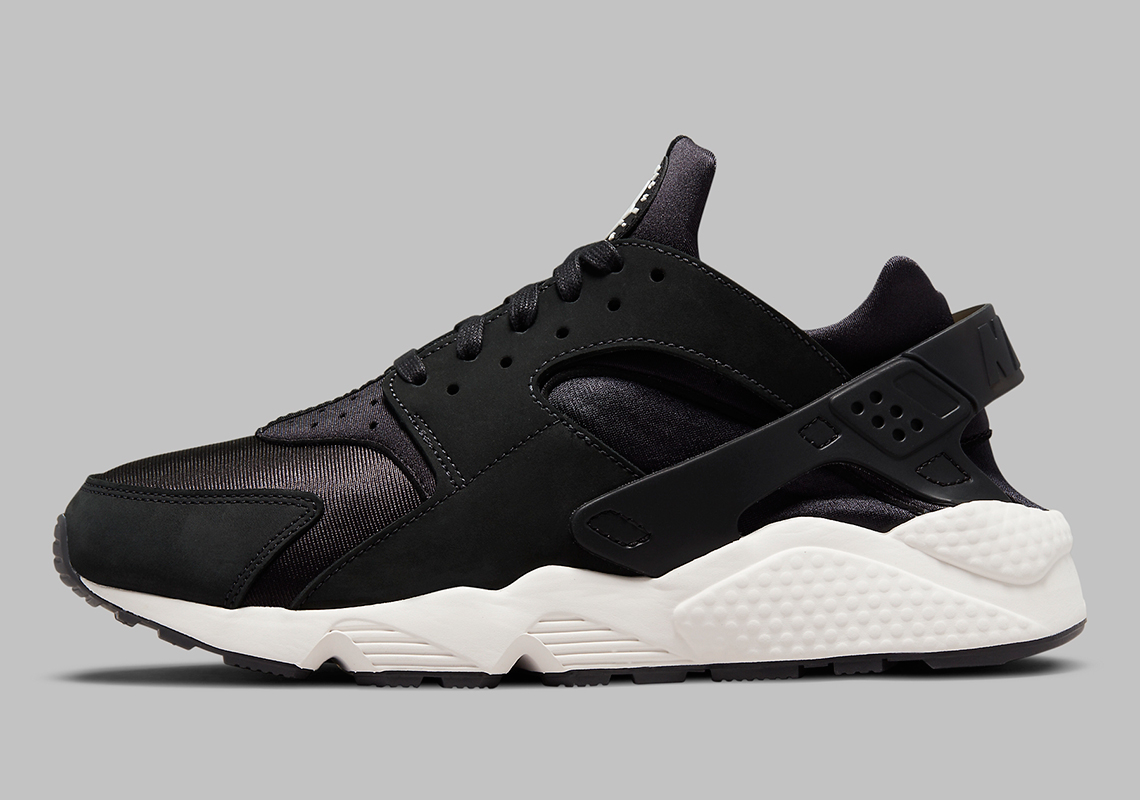 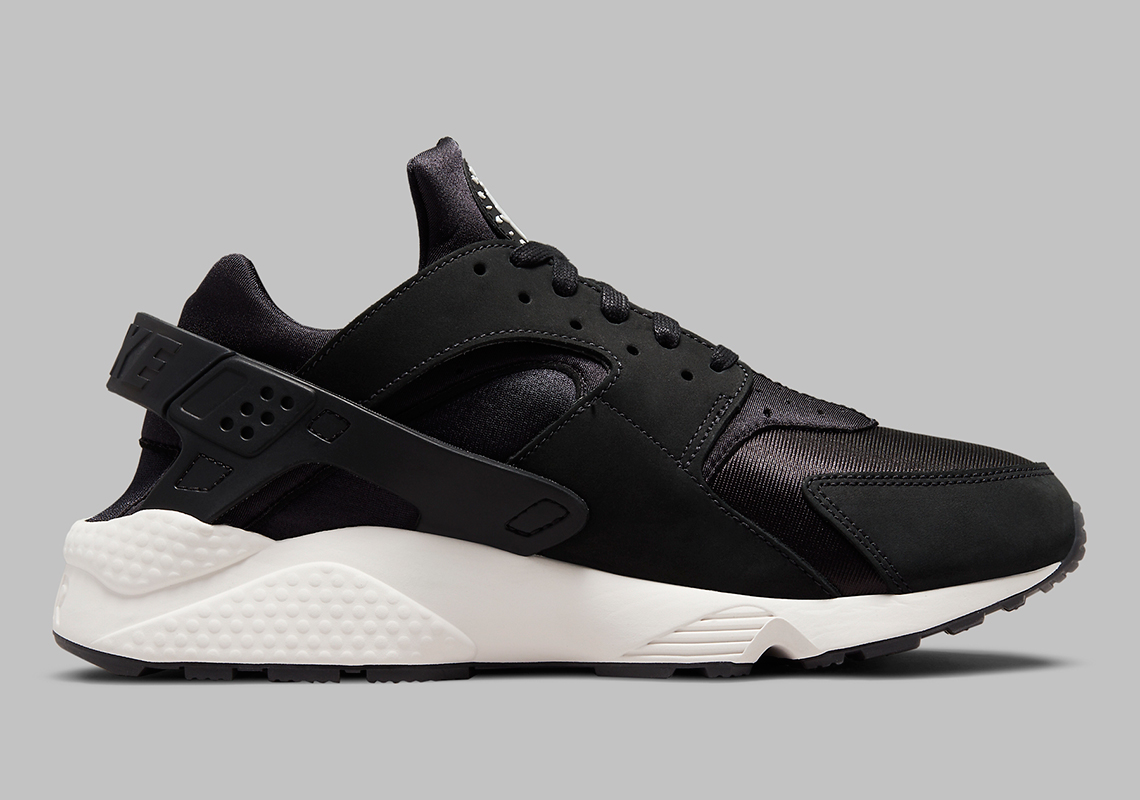 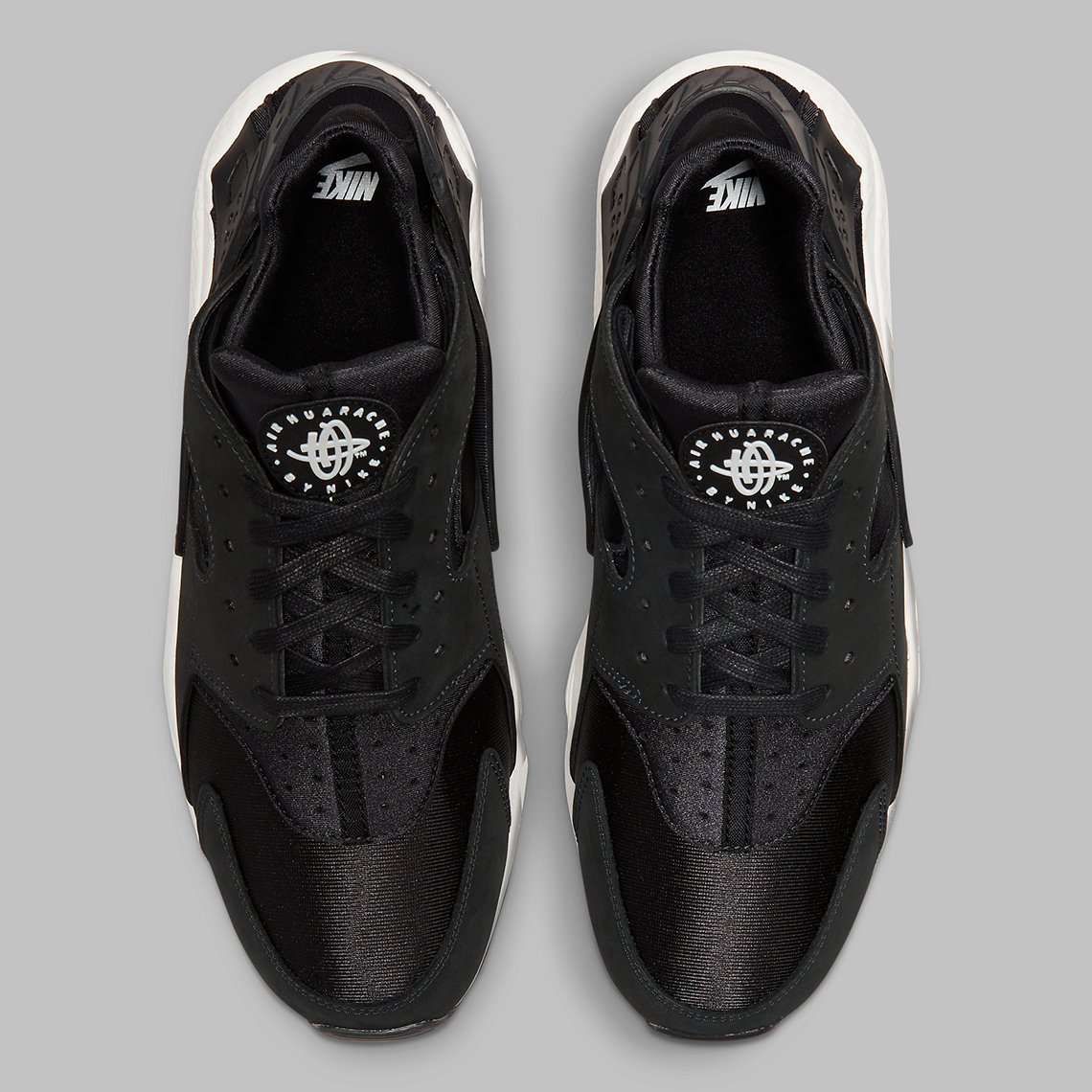 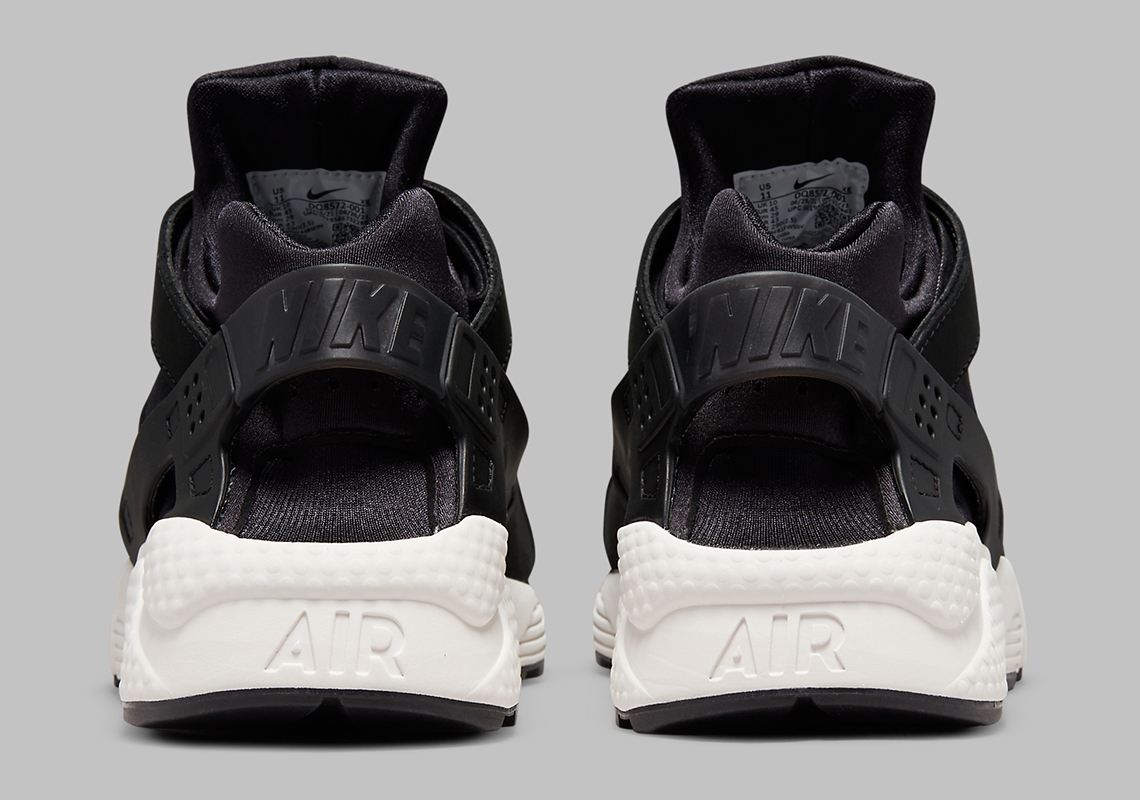 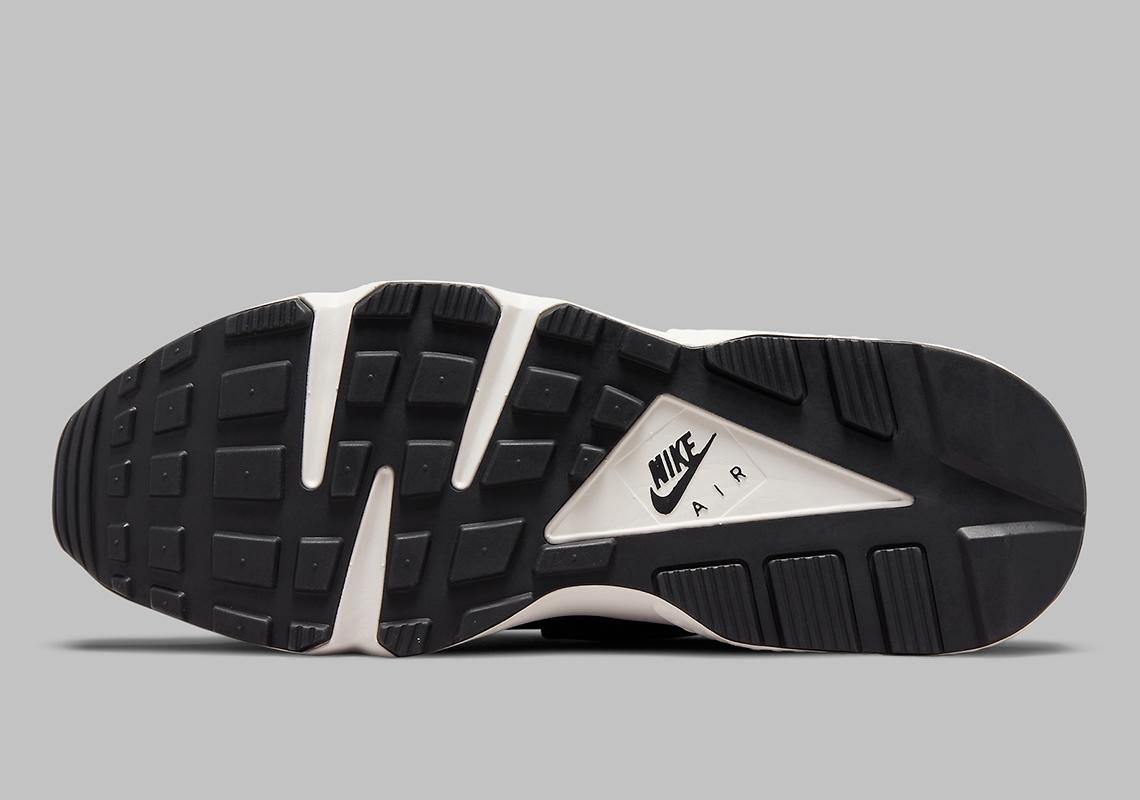 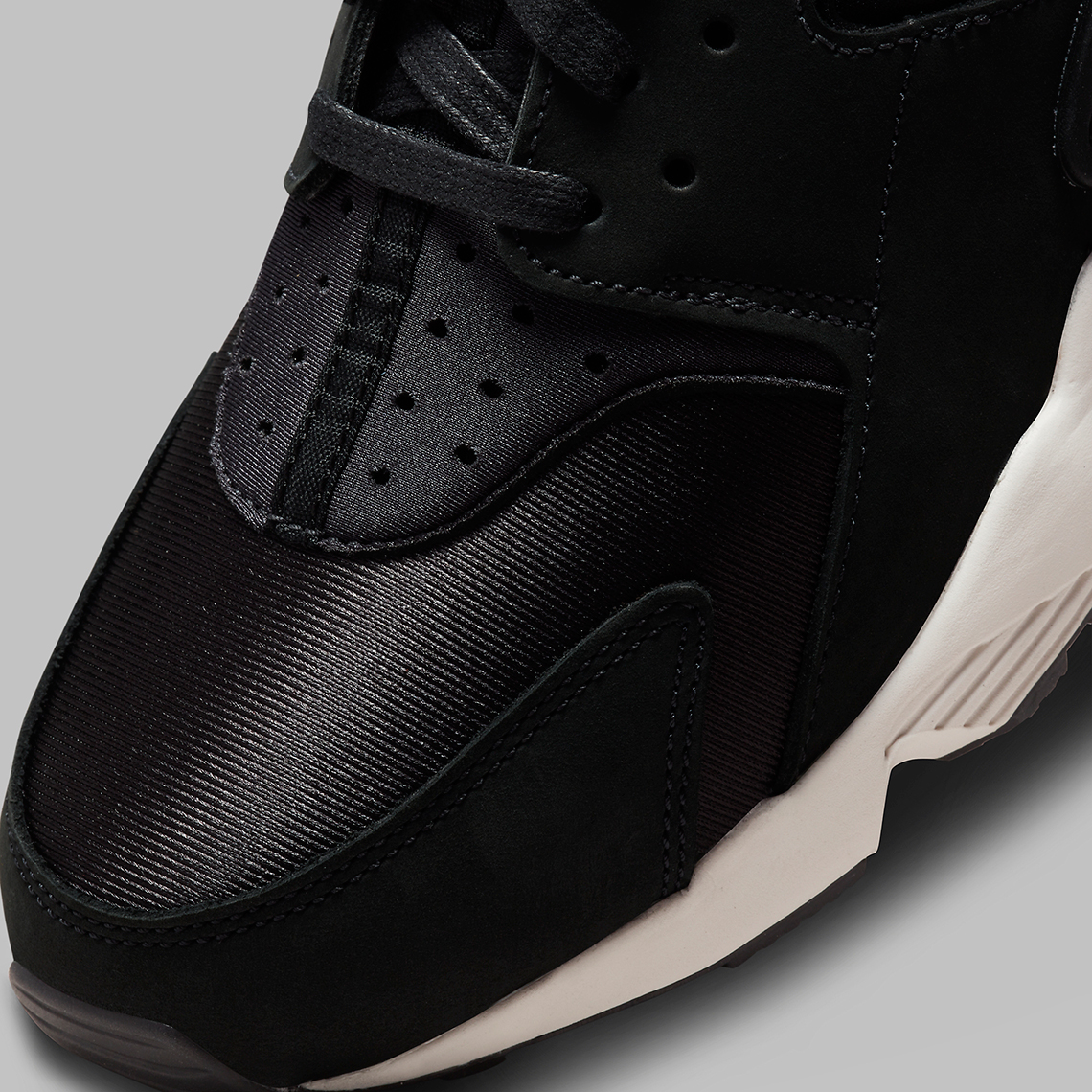 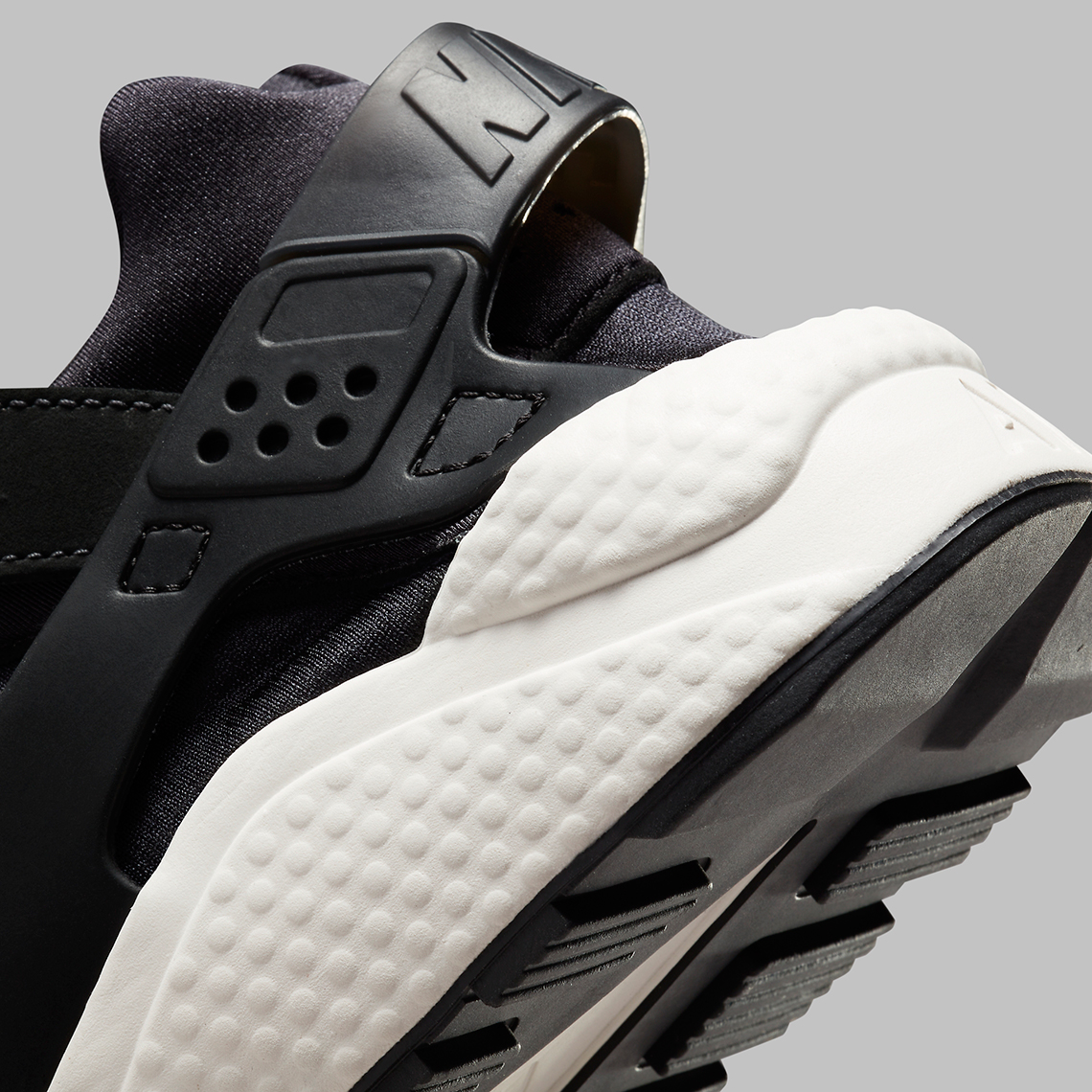