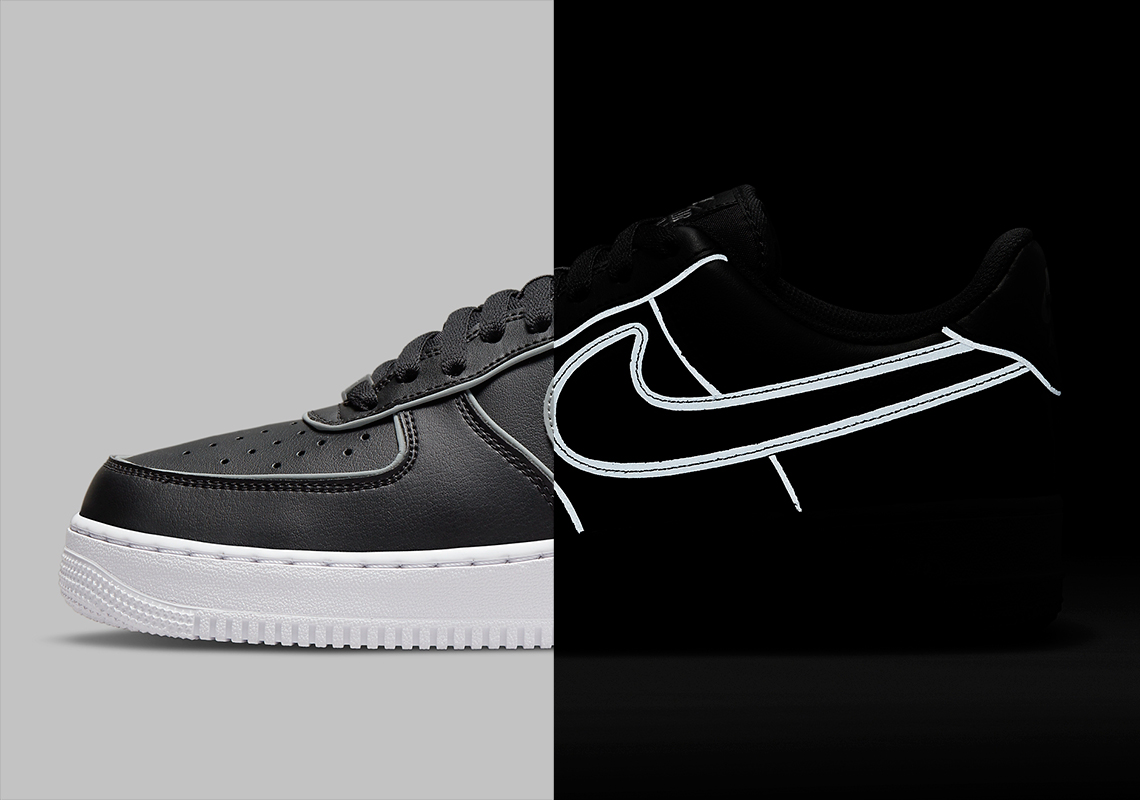 The Nike Air Force 1 Low has been a go-to option for some of the most influential people in the cities of Baltimore, New York and elsewhere since the early 1980s. To celebrate its 40th anniversary, the design has emerged in dozens of new styles, which will soon include a “Black/White” option accompanied by reflective piping across the upper.

Clad in a pitch-dark tone, the pair’s upper is constructed with a smooth synthetic leather, which couples with the “colorless” sole unit nicely. While not new to Bruce Kilgore’s iconic silhouette, the two-tone color combination is accompanied by modern reflective strips at each overlays’ edges; profile swooshes are also given a grey border that shines bright under the proper lighting conditions. Together, each aforementioned component helps create a familiar, but refreshing Air Force 1 proposition for the silhouette’s 40th anniversary.

Enjoy official images of the pair ahead, and anticipate a Nike.com launch in the coming weeks.

For more from under the “NIKE, Inc.” banner, check out all remaining Jordan release dates 2022. 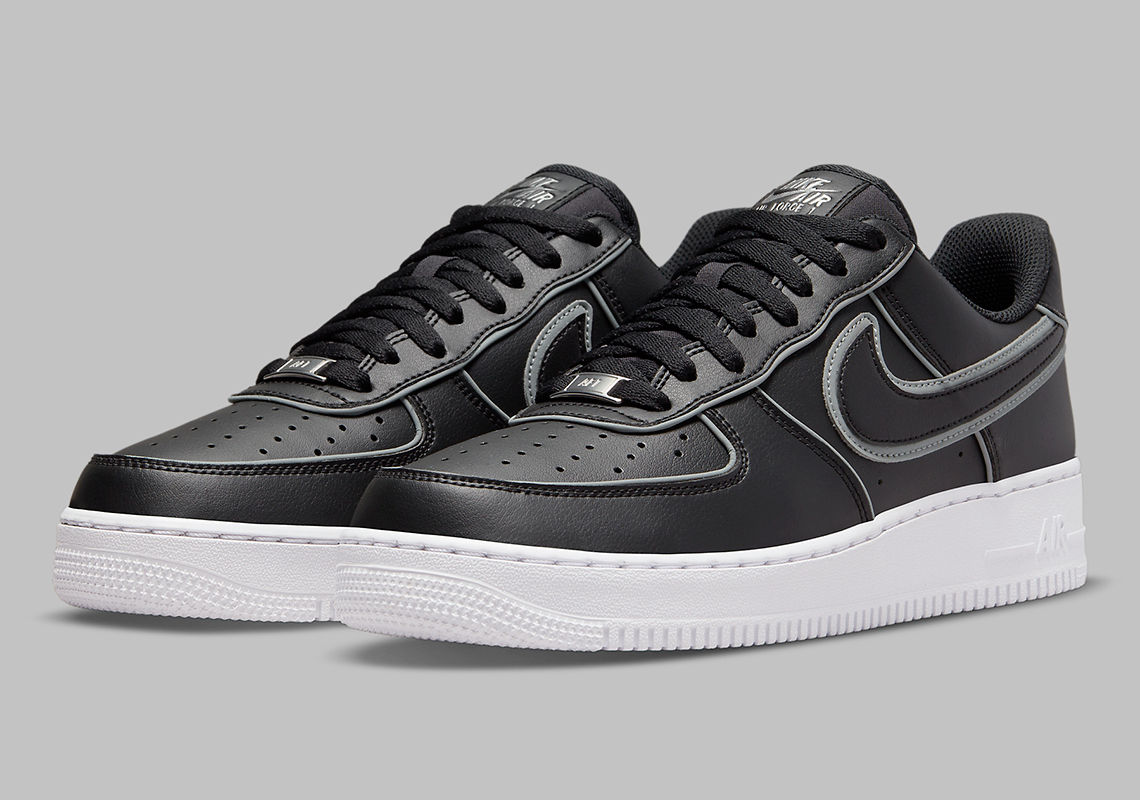 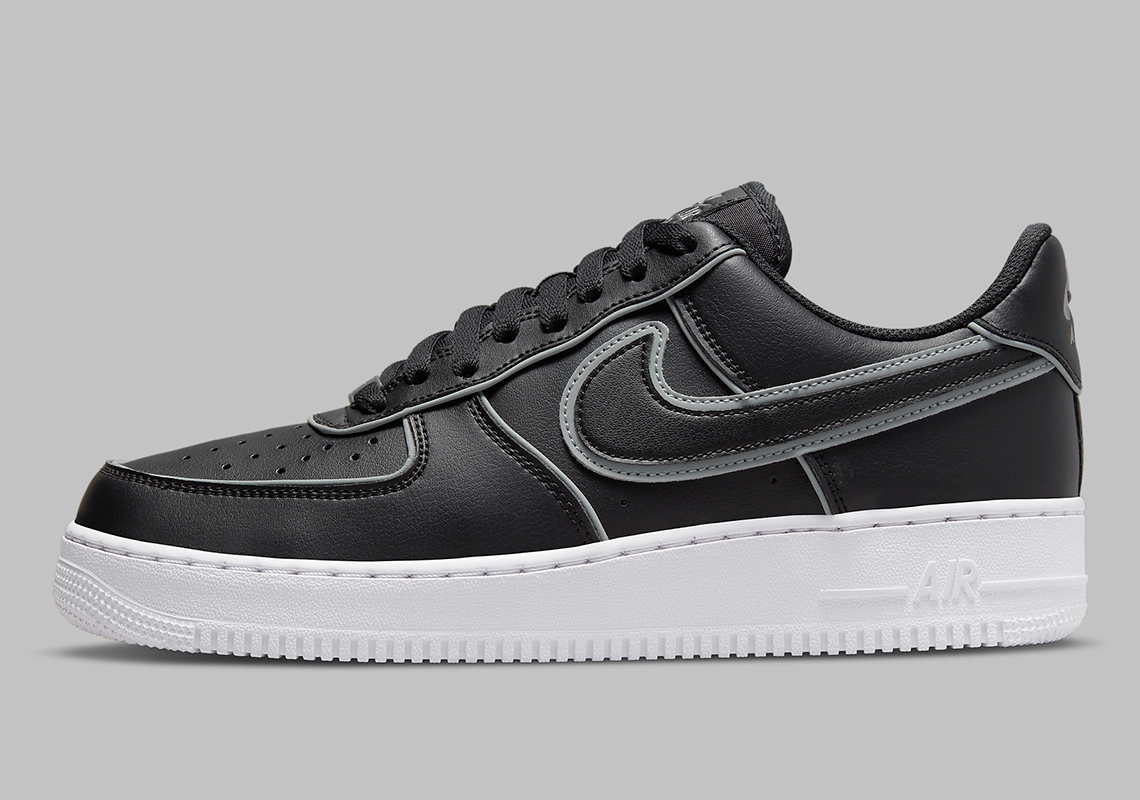 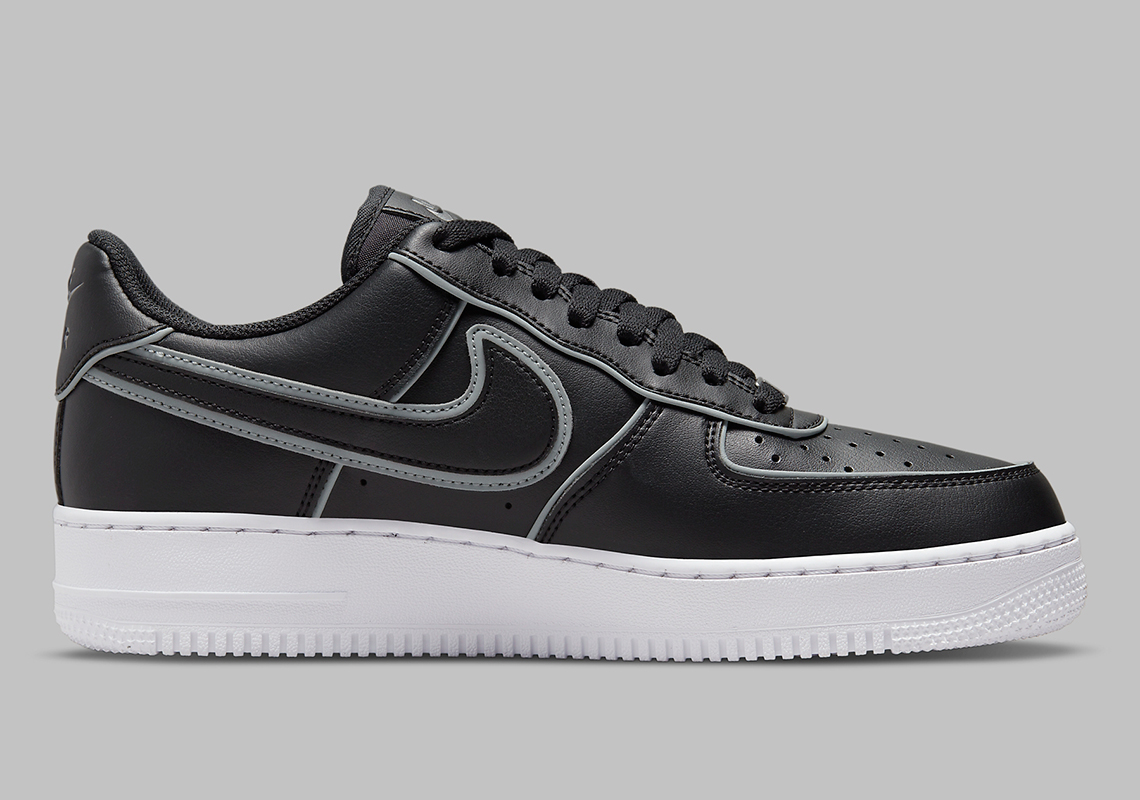 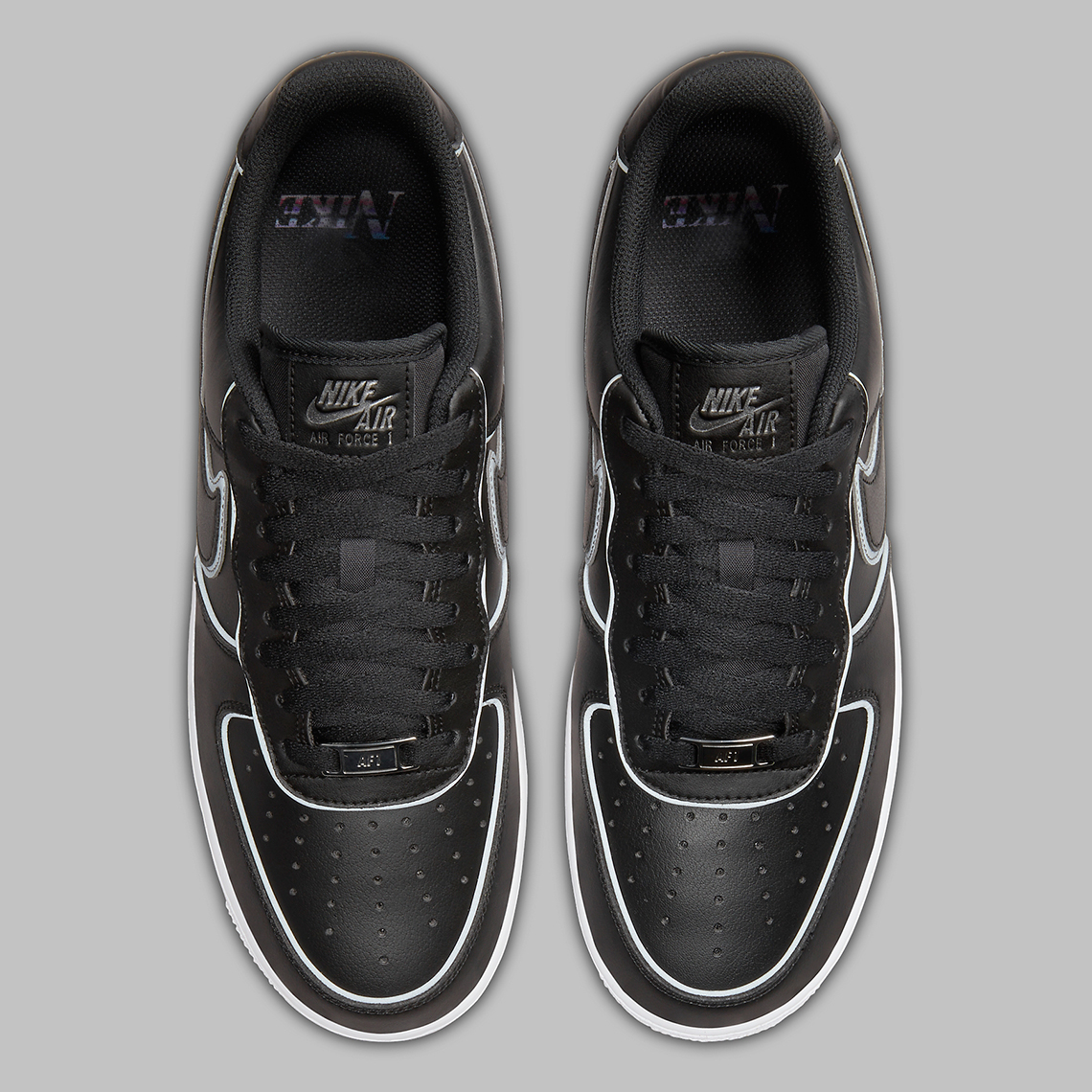 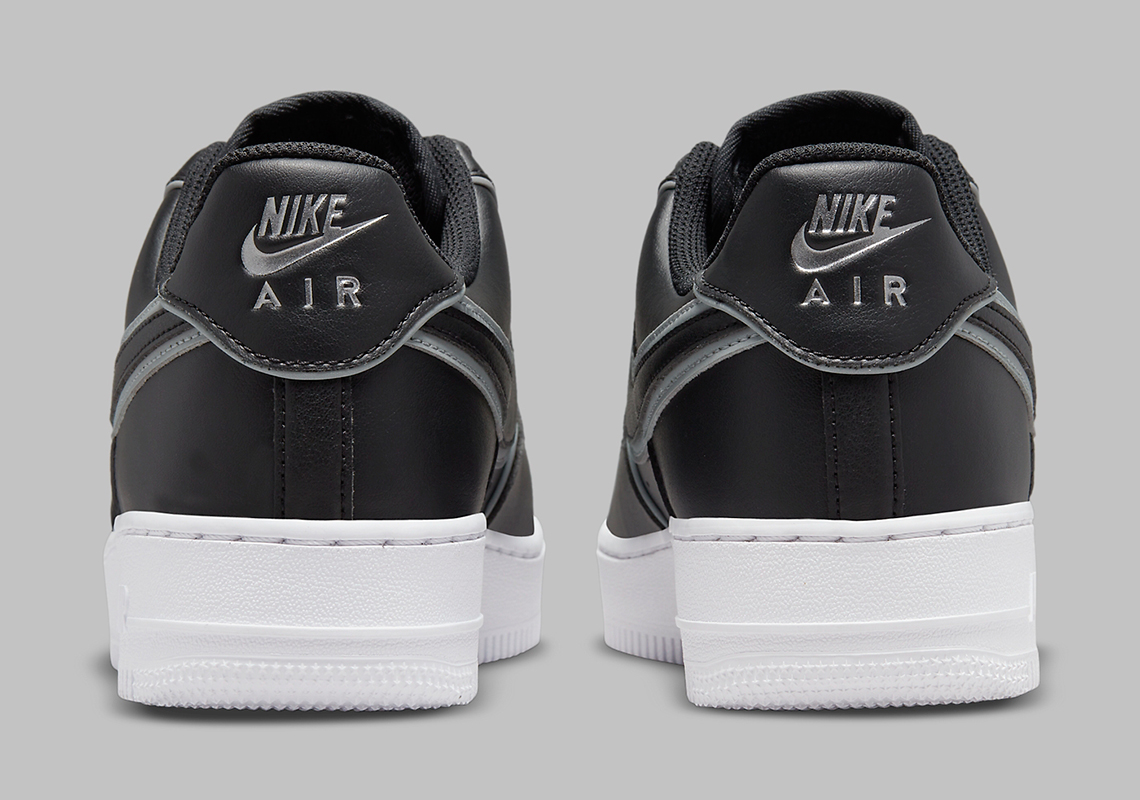 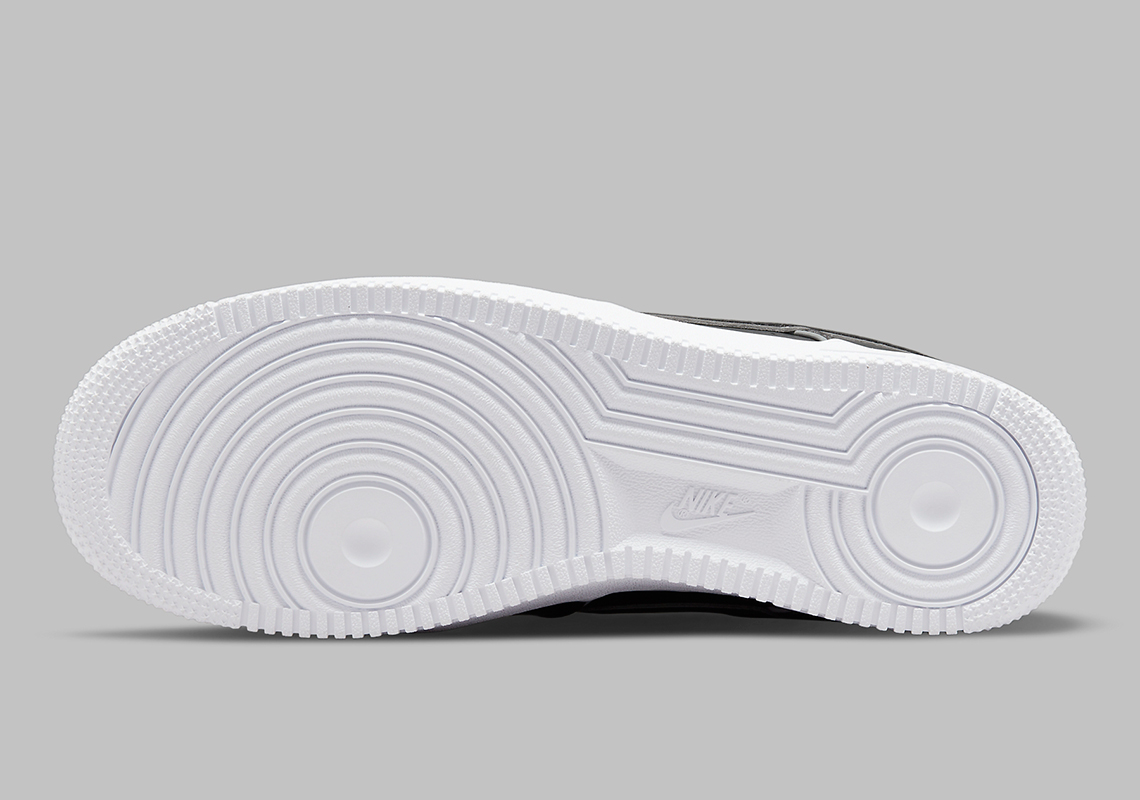 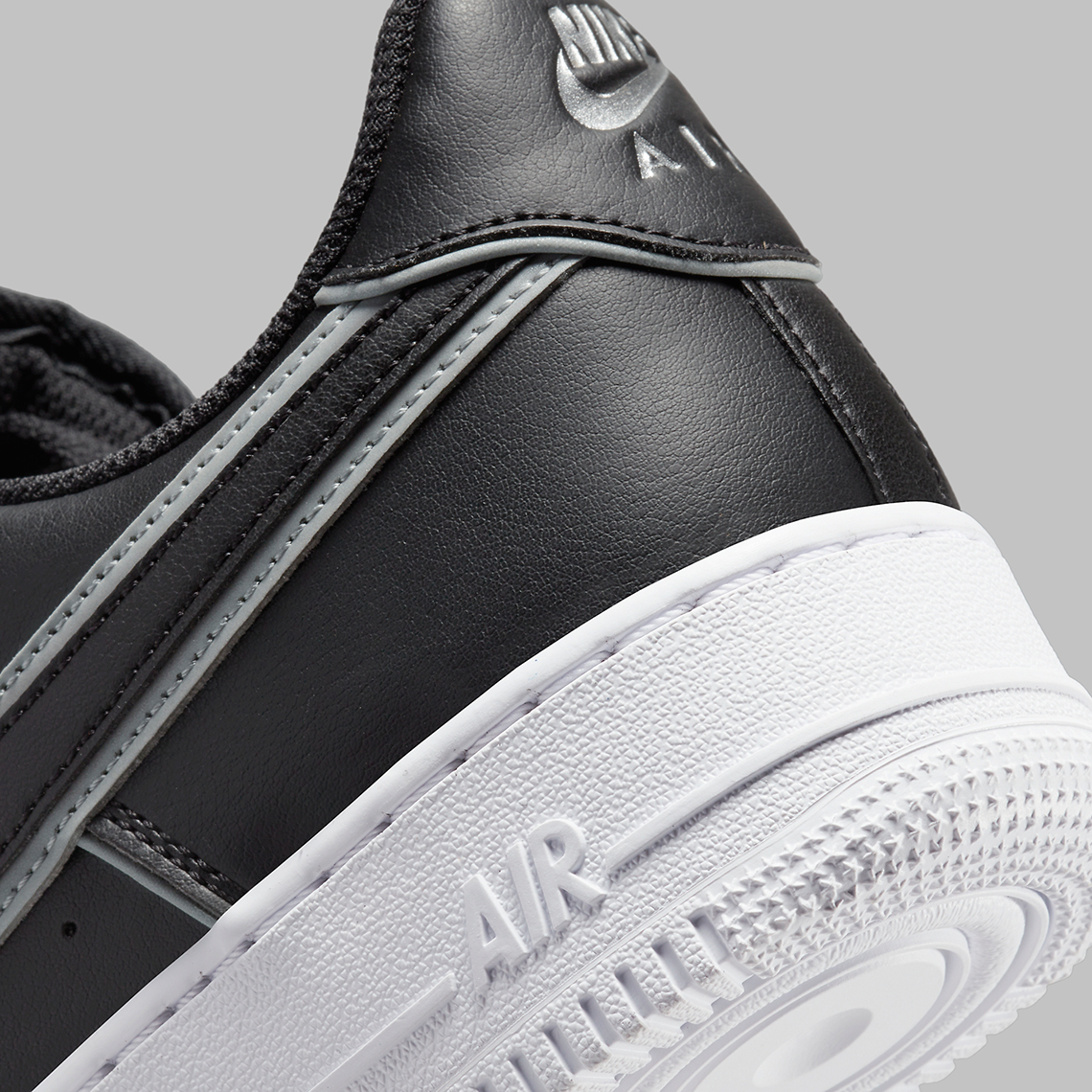 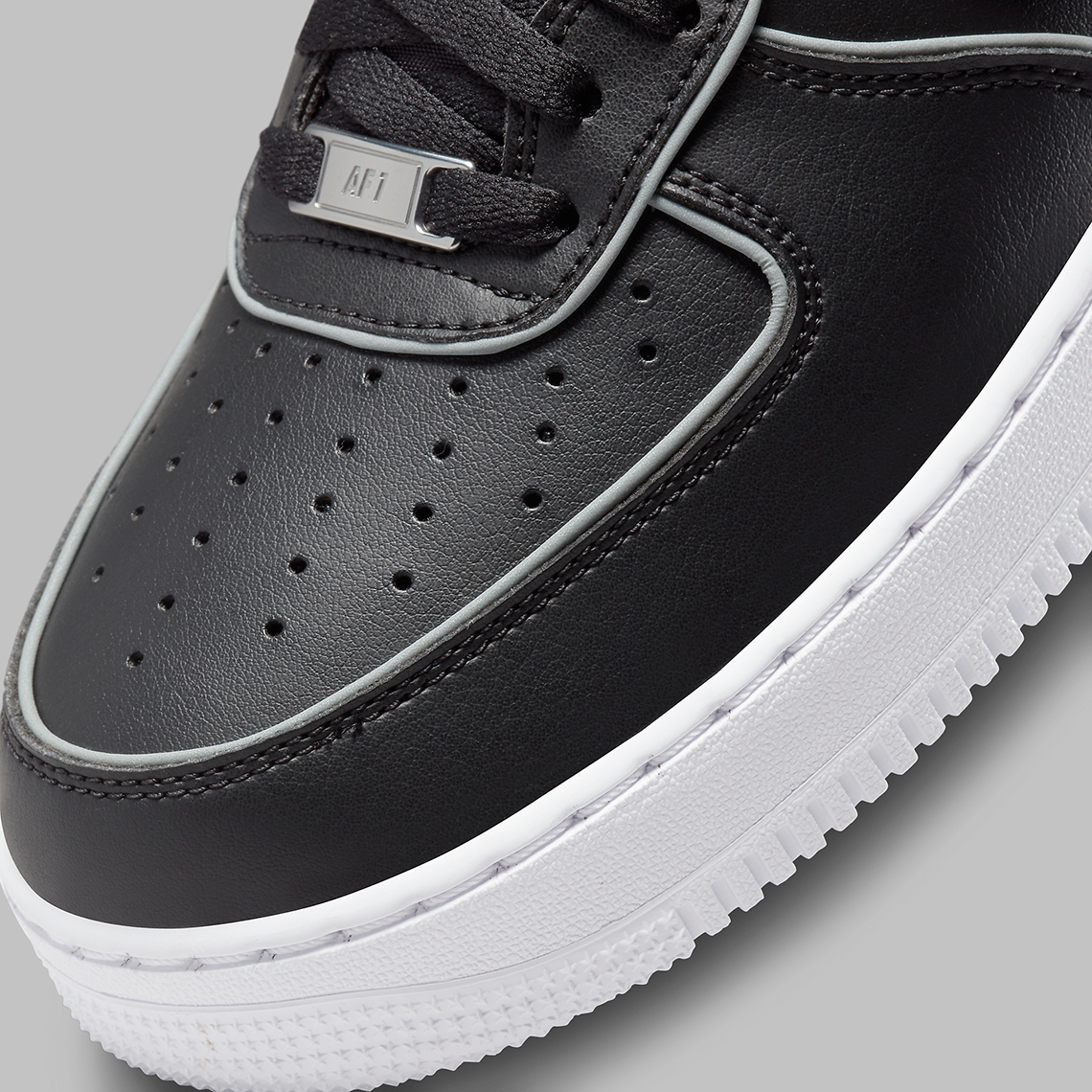 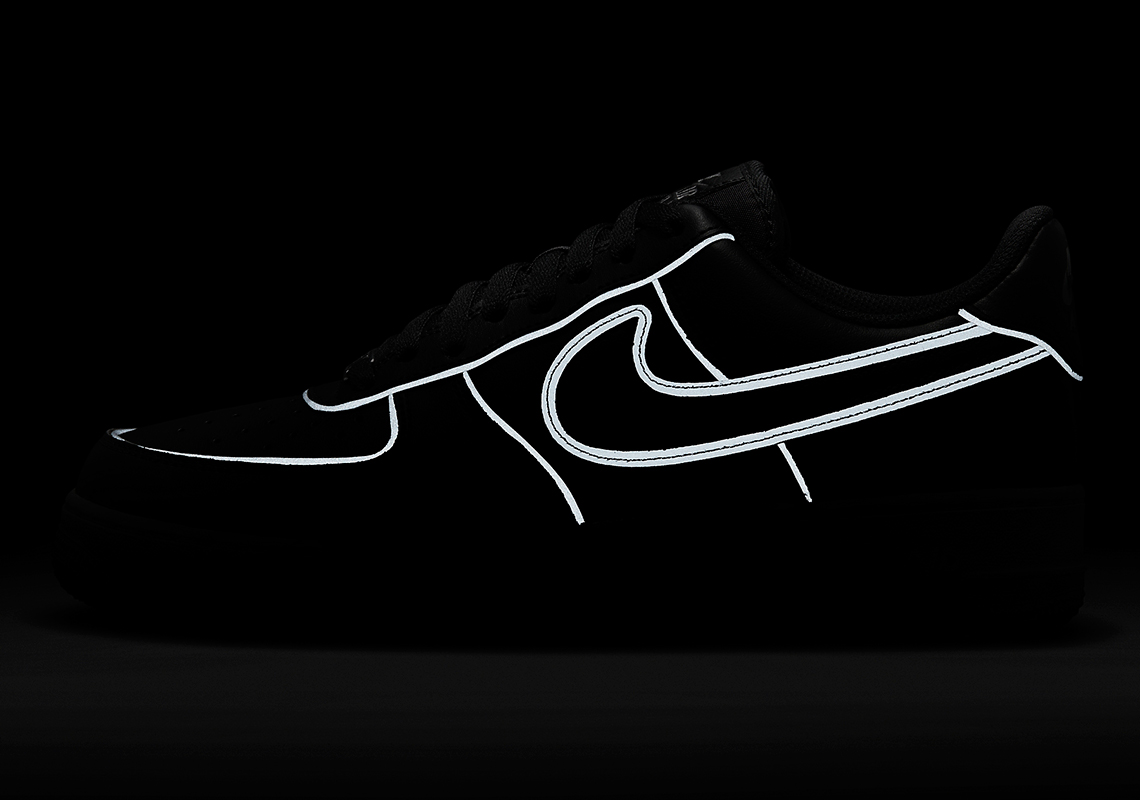