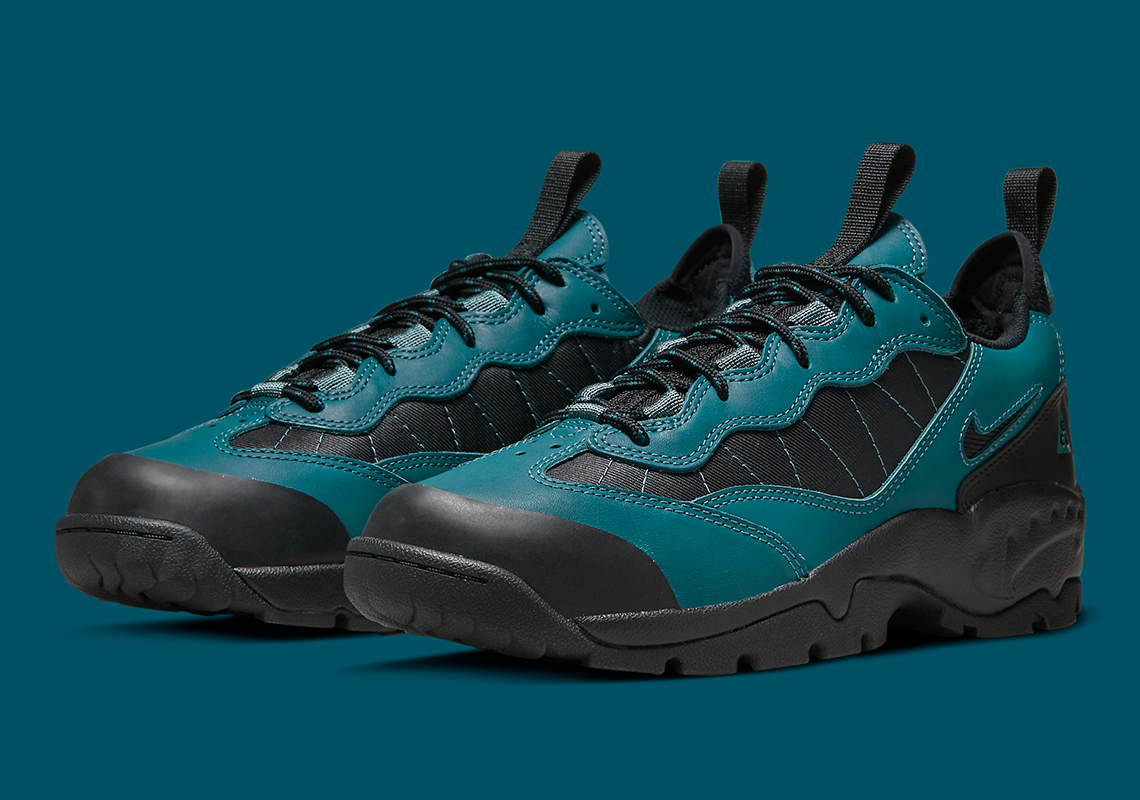 Earlier in the week, it was confirmed that Nike ACG would be bringing back the Air Mada, a near-forgotten silhouette that first released back in 1994. Following the unveil of an all-black take as well as an OG revival, the shoe has surfaced yet again, this time sporting a teal-dominant make-up.

While in ways closer to the original, this pair still appears more contemporary, as it outfits most of its fixtures in a dark black. This includes the many parts of the tooling as well as the lace unit, pull tabs, and synthetic base. The teal, then, dresses the leathers adjacent, coloring in the toe, profile, eye stays, and the like.

For a closer look at this newest Air Mada, check out the official images below. Sizes should begin appearing at Asia-based retailers on January 27th. A US release, however, is still TBD.

In other news, have you seen the new Fear of God adidas pop-up? 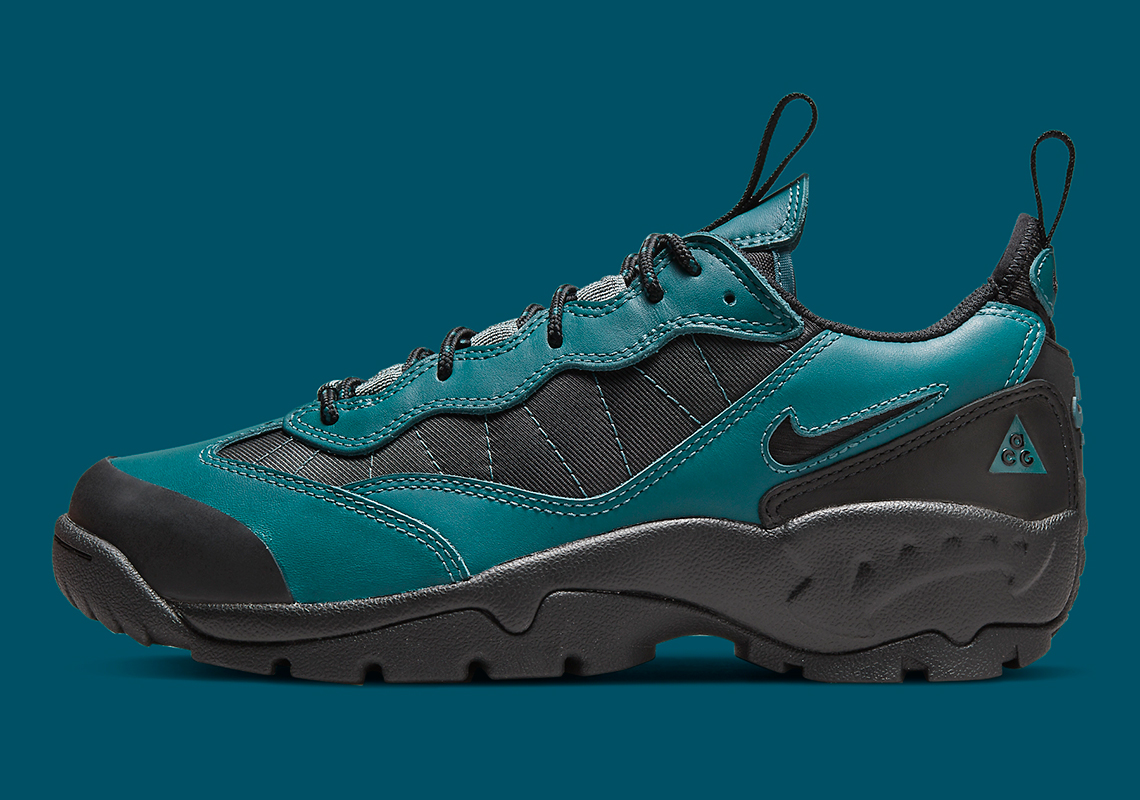 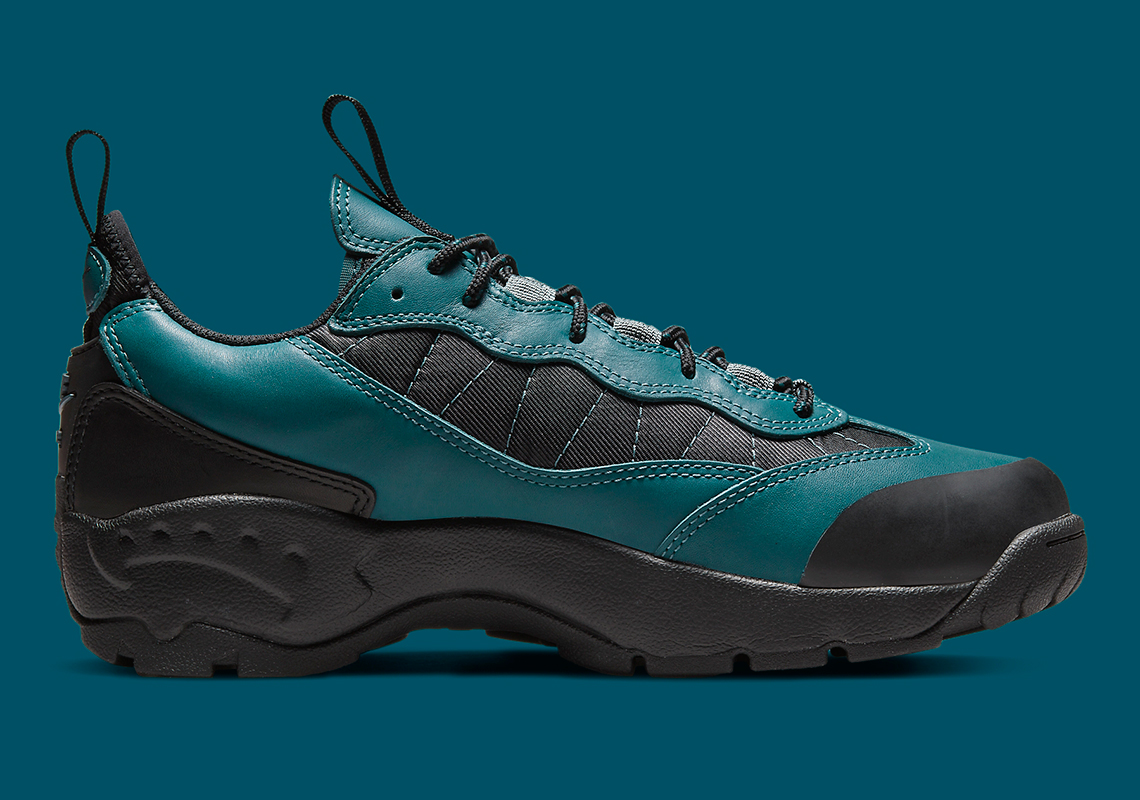 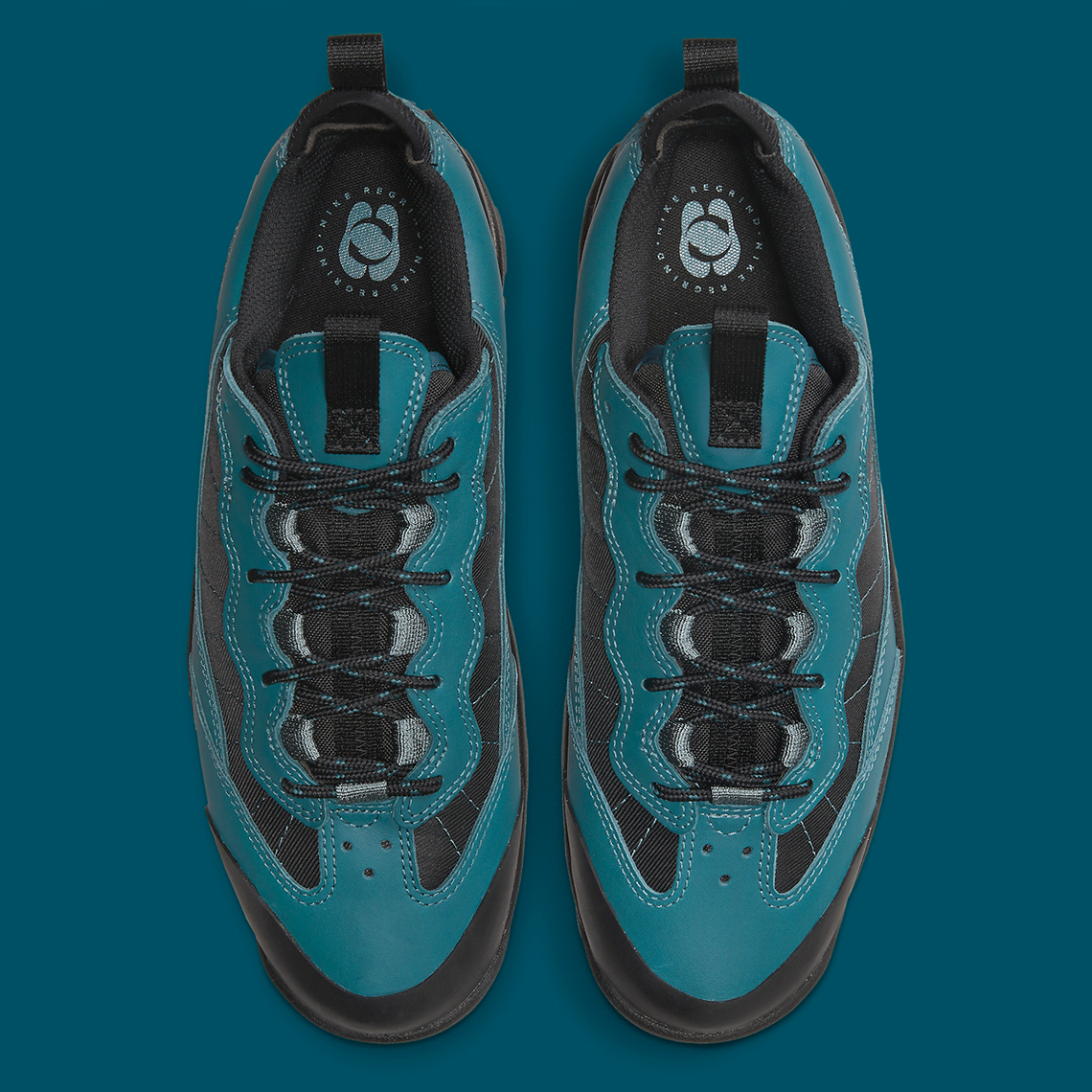 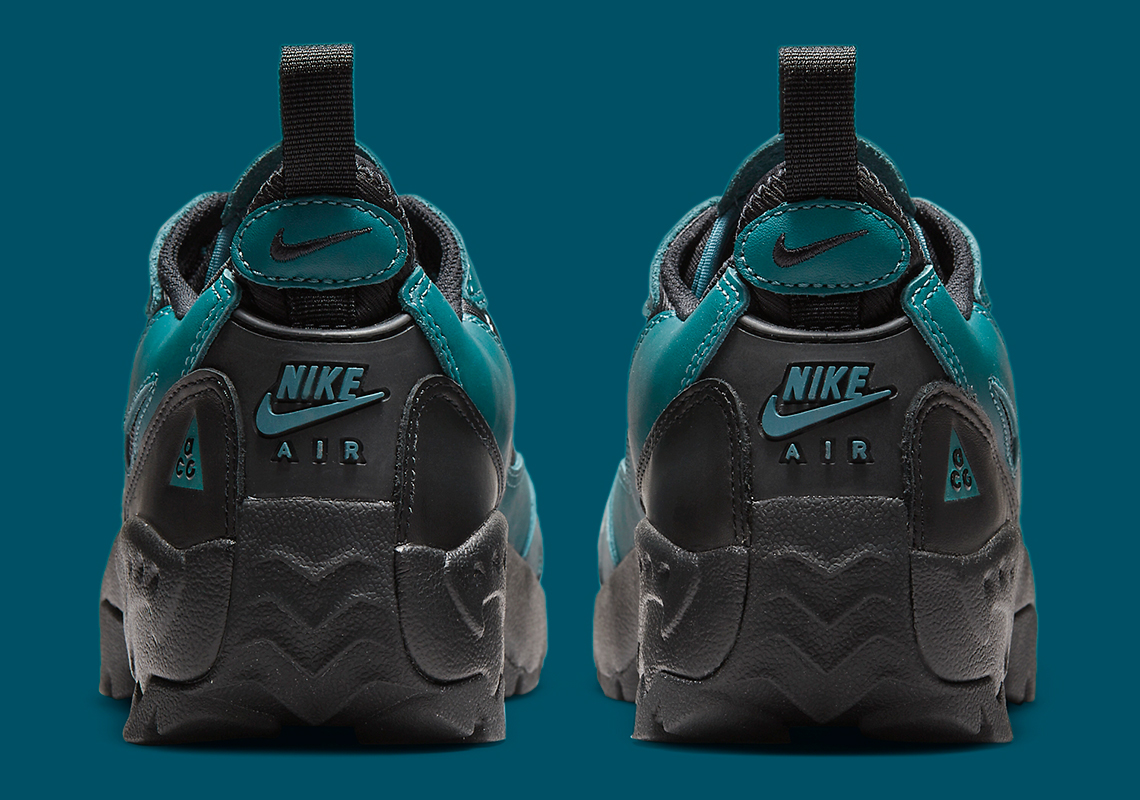 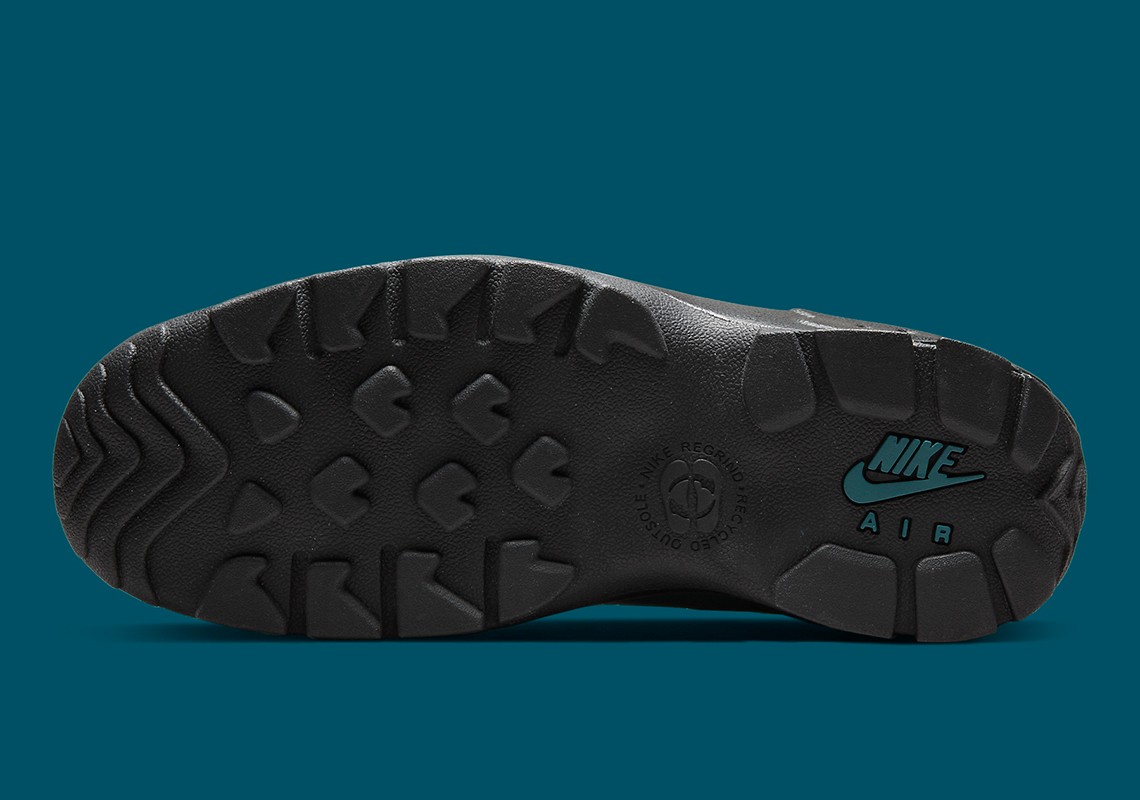 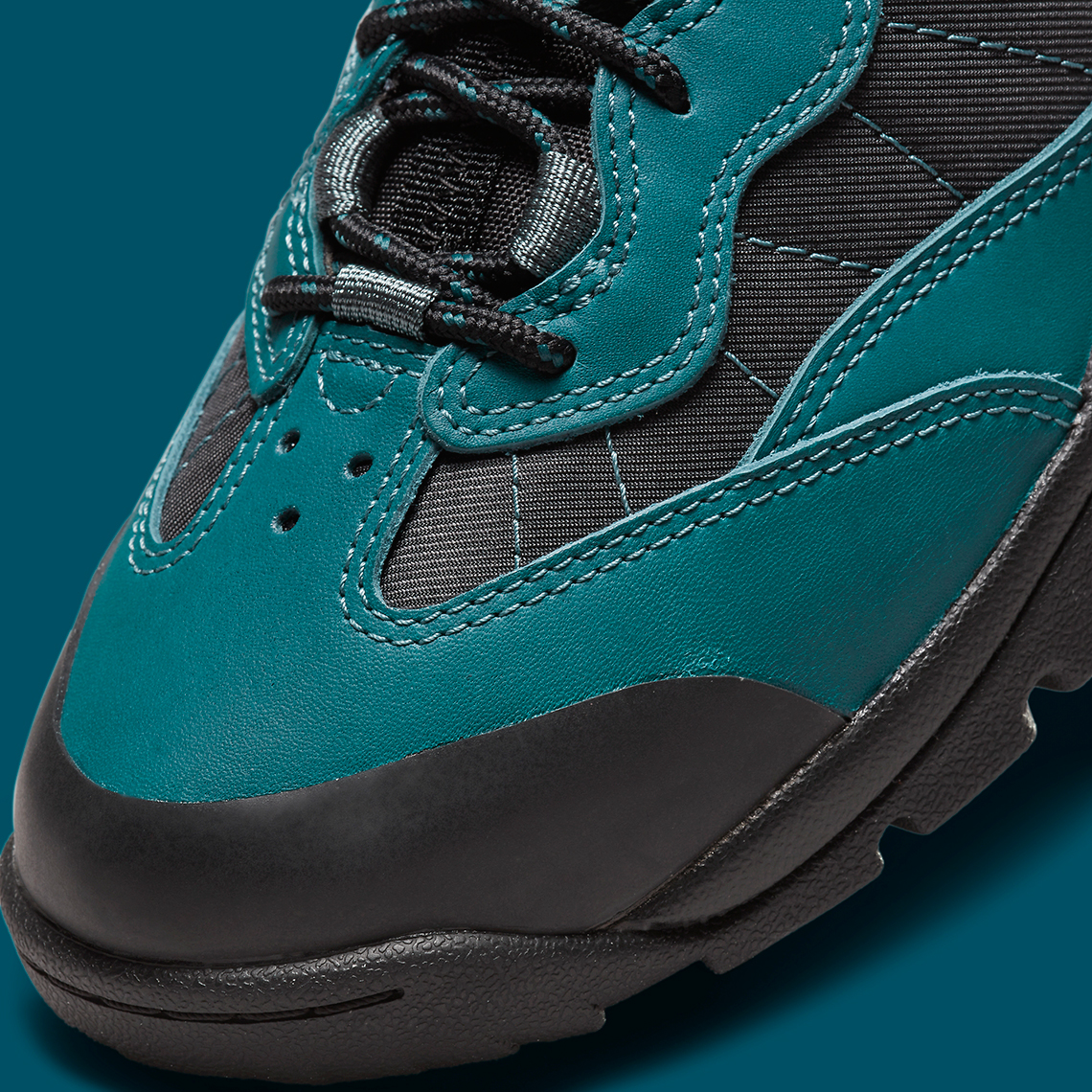 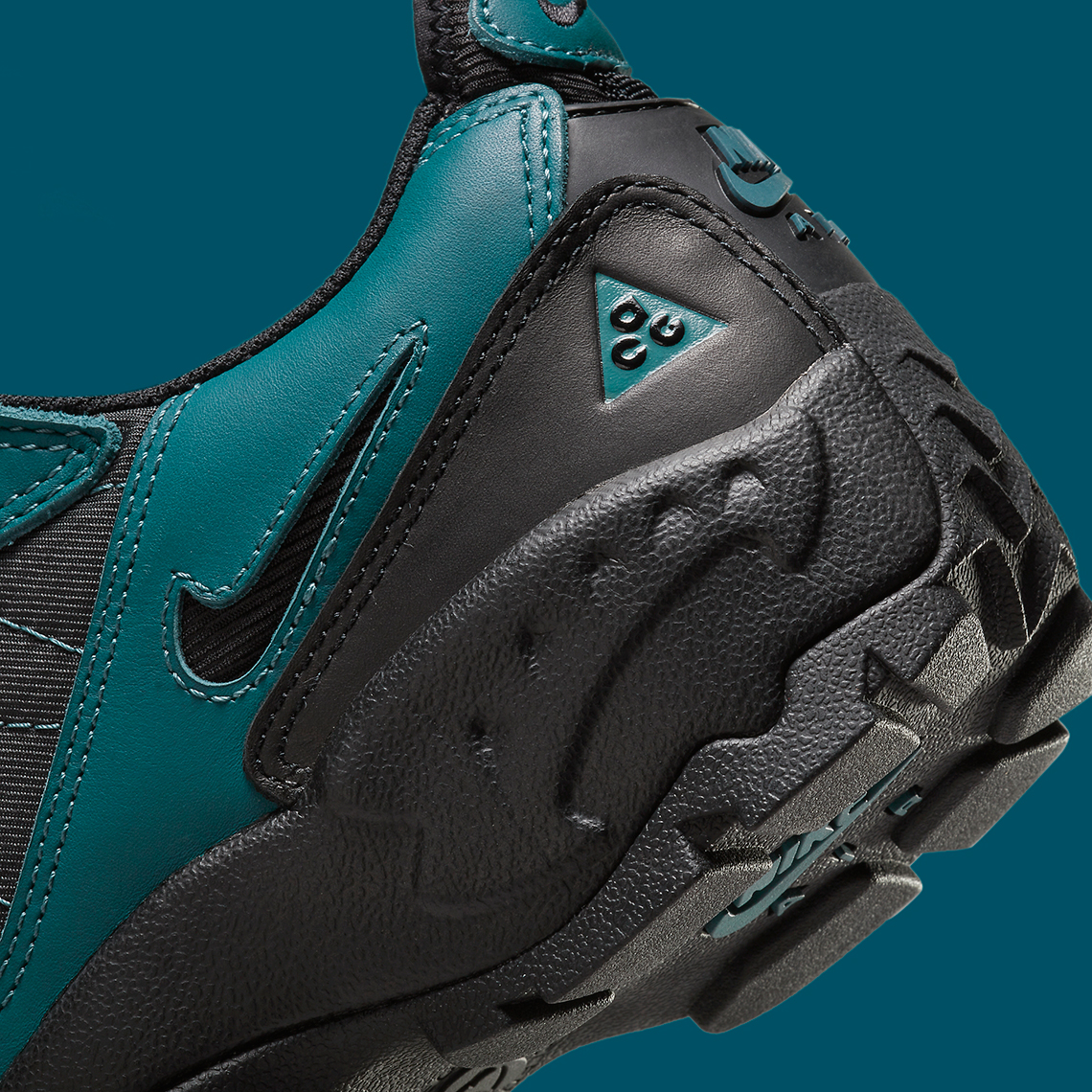