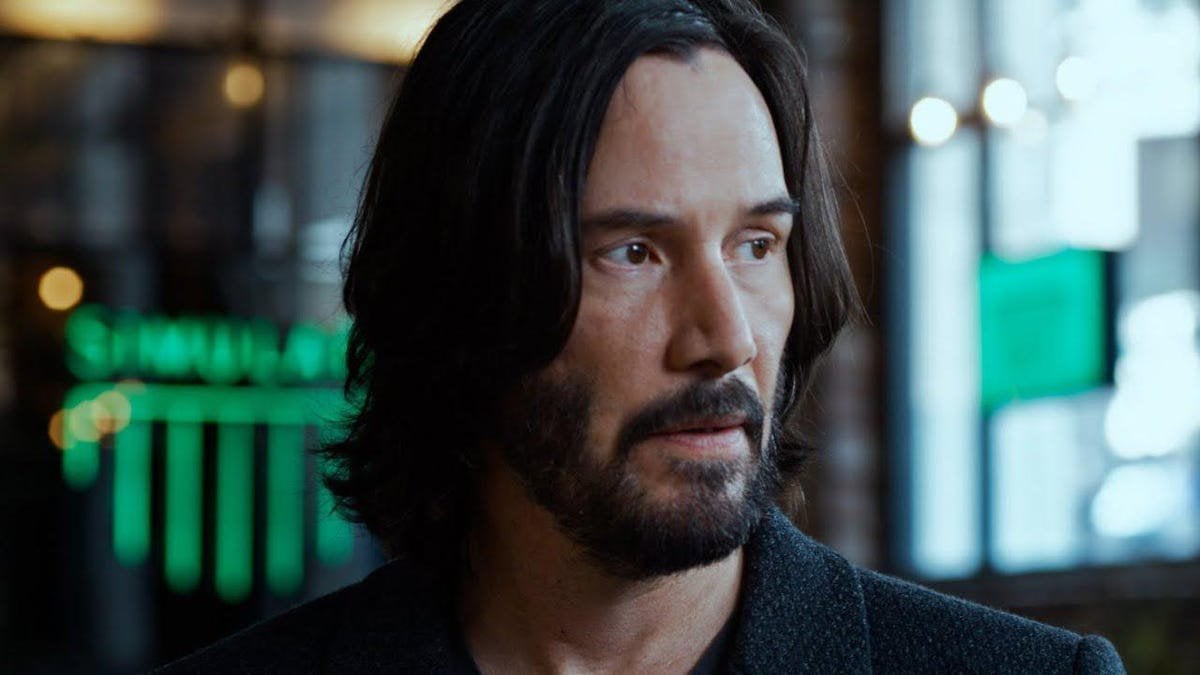 Warner Bros. opened The Matrix: Resurrections in a handful of territories in advance of its global rollout this week. The Lana Wachowski-directed legacy sequel earned $9.2 million in Russia, Japan, Thailand and four smaller markets, with grosses +8% ahead of Eternals and +12% ahead of Tenet in like-for-like comparisons. Eternals earned $234 million overseas earlier this year while Tenet earned a remarkable (then and now) $305 million overseas in summer 2020. Spider-Man: No Way Home is going to be brutal competition for the R-rated Keanu Reeves/Carrie-Anne Moss actioner, but the hope is that Christmas 2021 mimics Christmas 2017 whereby (relatively speaking) Spider-Man 3 is Last Jedi, Matrix 4 is Jumanji: Welcome to the Jungle and Sing 2 is Greatest Showman.