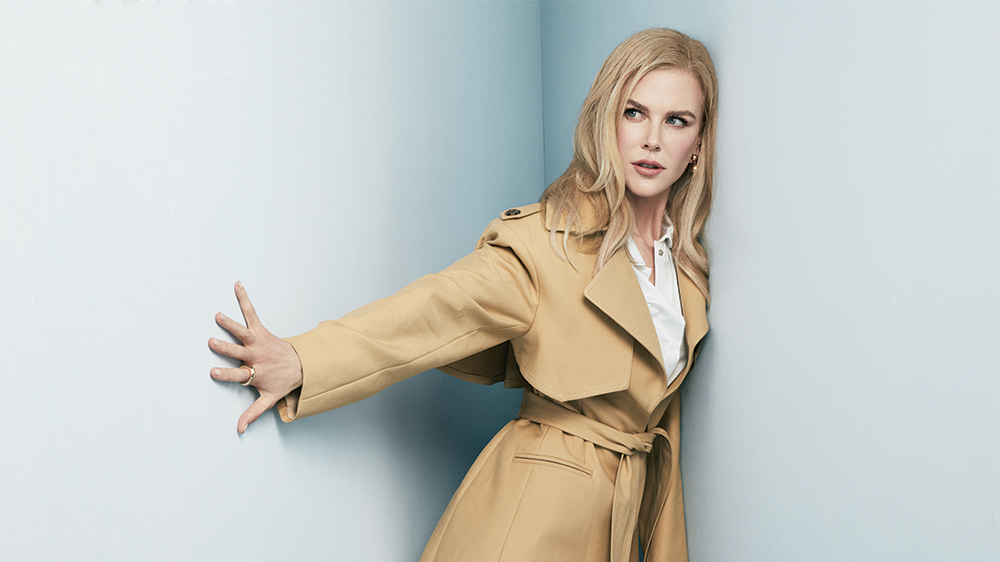 Nicole Kidman, a queen of the big and small screen and the unofficial spokesperson of AMC Theatres, will be honored with AFI’s Life Achievement Award.

The award will be presented to Kidman at a gala tribute on June 10 at the Dolby Theatre in Los Angeles. She is the 49th person and first Australian to receive this honor.

“Nicole Kidman has enchanted audiences for decades with the daring of her artistry and the glamour of a screen icon,” said Kathleen Kennedy, chair of the AFI Board of Trustees. “She is a force both brave in her choices and bold in each performance. AFI is honored to present her with the 49th AFI Life Achievement Award.”

The 55-year-old is widely considered one of the best actors of her generation. She’s a decorated performer, winning an Oscar for “The Hours” and earning nominations for “Moulin Rouge,” “Rabbit Hole,” “Lion” and “Being the Ricardos.” Kidman also has two Emmys for “Big Little Lies” and a Golden Globe nod for “The Undoing.” Her other standout film roles include “Eyes Wide Shut,” “Dogville,” “Australia” and the beloved family adventure “Paddington.”

In theater, Kidman made her London stage debut in 1998’s production of “The Blue Room” with Iain Glen, a modern adaptation of Schnitzler’s “La Ronde.” For her performance, Kidman won London’s Evening Standard Award and was nominated for a Laurence Olivier Award. In 2015, Kidman returned to the West End stage in Anna Ziegler’s “Photograph 51.”

More recently, she appeared in director Robert Eggers’ Viking drama “The Northman” and the HBO miniseries “Nine Perfect Strangers.” She’s also been immortalized in AMC Theatres’ now-famous ad that waxes poetic about the “magic” of the movies and that “indescribable feeling we get when the lights begin to dim and we go somewhere we’ve never been before.” C’mon, you know the rest… “Somehow, heartbreak feels good in a place like this.”

Beyond her screen work, Kidman is passionate about humanitarian efforts. For nearly two decades, she’s served as Goodwill Ambassador for UN Women. And along with her husband, Keith Urban, she has helped raise millions for the Stanford Women’s Cancer Program, which researches the causes, treatment, prevention and eventual cure of women’s cancer.

The list of presenters hasn’t been announced, though the event’s organizers gather A-list friends and collaborators to help toast the night’s guest of honor. Carol Burnett, Cynthia Erivo and Steve Carell helped rhapsodize about the magic of this year’s honoree Julie Andrews, while in 2019, Julia Roberts, Chadwick Boseman and Jamie Foxx spoke about the charm of Denzel Washington.

Other honorees have included George Clooney, John Williams, Jane Fonda and Mel Brooks. John Ford was the first recipient of the AFI Lifetime Achievement Award, which was established in 1973.