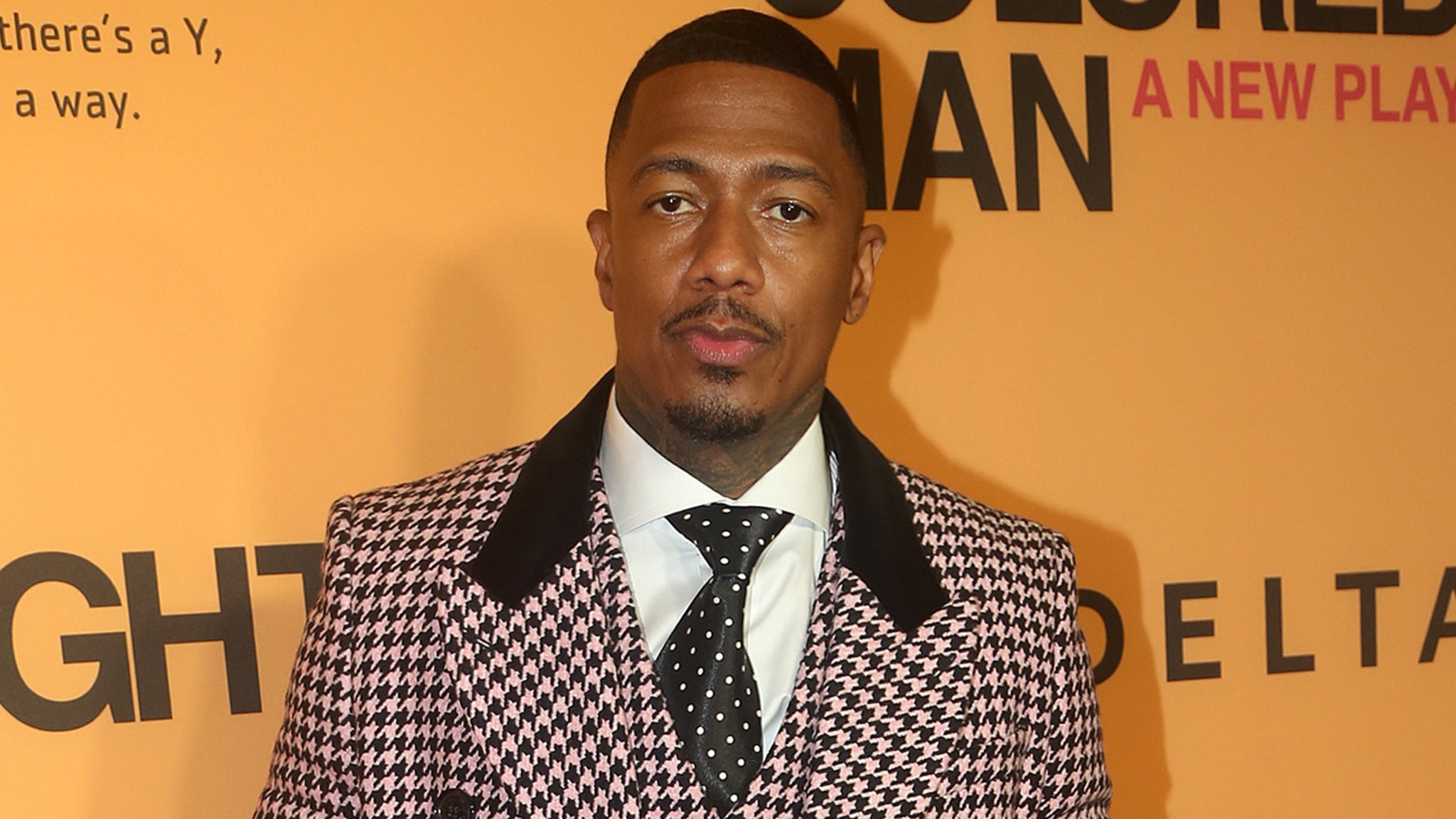 “We ALL miss you young King! Forever Our Angel!”

Nick Cannon is paying tribute to his son, Zen, on social media as he continues to grieve with the loss of the infant, who died of brain cancer last month.

On Friday, the talk show host shared a sweet photo on Instagram of himself with five of his seven children, including Zen, his 7-month-old twins, Zion and Zillion, as well as his 10-year-old twins, Moroccan and Monroe.

“Still missing my little dude…,” Cannon, 41, began in the caption of the post, above. “His Spirit and brightness were soo strong #ZensLight.”

The actor then cited a Bible verse: “To be absent from the body, is to be present with the Lord.”

Cannon added, “The whole family, We ALL miss you young King! Forever Our Angel!🙏🏾❤️‍🩹👼🏾.”

During the December 7 episode of his talk show, “Nick Cannon,” Cannon revealed that Zen, whom he shared with Alyssa Scott, had died from a brain tumor. 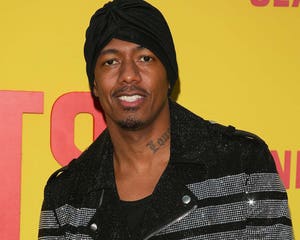 Nick Cannon Opens Up About Insecurities in Bed

In an interview with PEOPLE last month, Cannon recalled what it was like telling his six children about Zen’s death, noting that Moroccan and Monroe “helped” him get through it.

“Having to explain that to 10-year-olds (Moroccan and Monroe) and a 4-year-old (Golden) is pretty intense,” he shared. “But their understanding and them being there for me probably helped me keep it together as well as really deal with it. Specifically, even, Roc and Roe. They were there for the entire journey.”

As he previously shared on his talk show, Cannon held his son for the last time at the beach on December 5. “I was like, ‘We have to watch the sun rise and just be there with him one last time,'” he told PEOPLE. “It was beautiful.”

Zen passed that evening. “I see it as a blessing that I got to be there,” Cannon recalled. “Alyssa says, ‘I think he was just waiting for you.'”

“He was the most loving baby,” he added. “I look at being his father as a great privilege.”