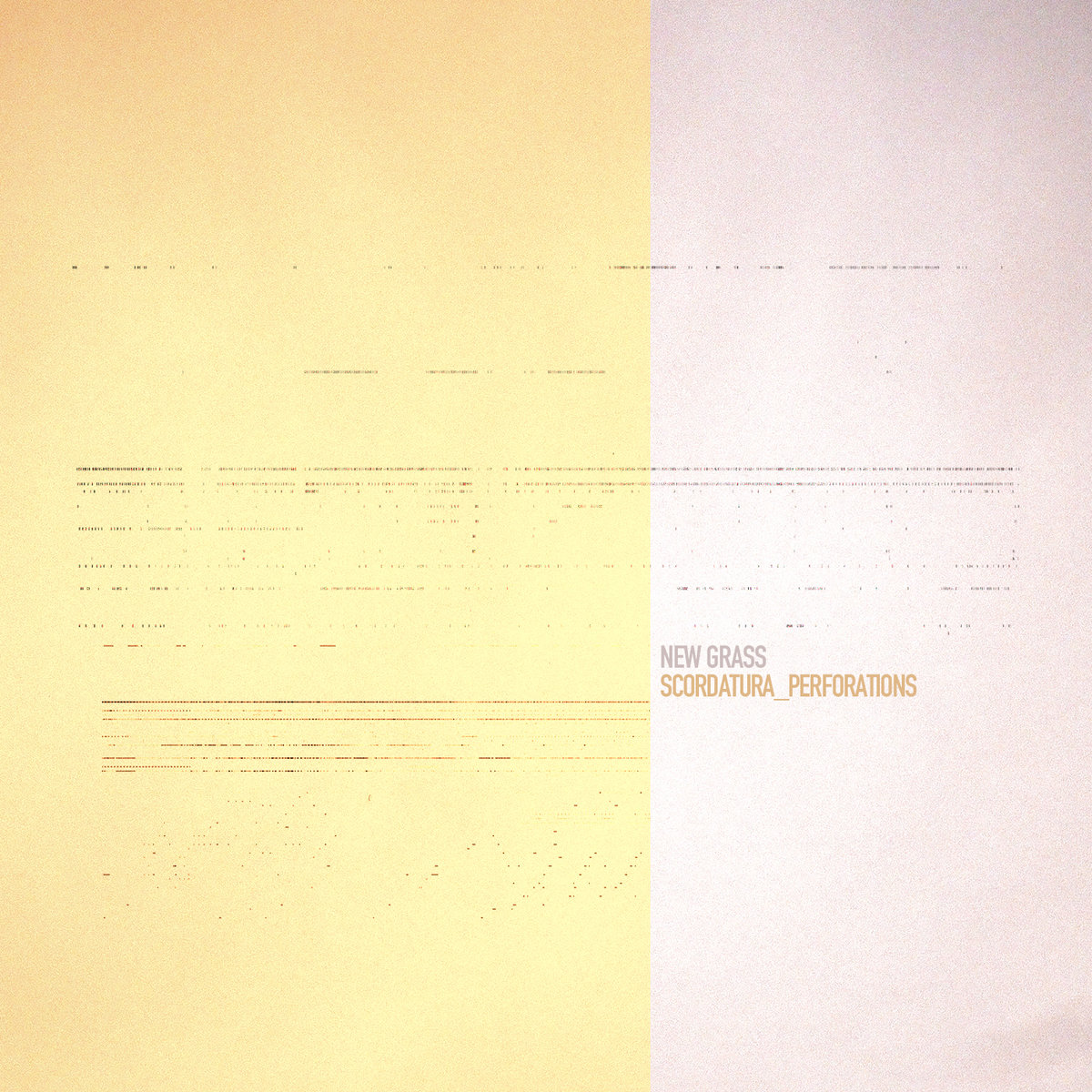 Technically New Grass is a one-man screamo band, but project mastermind Lucio Oquendo doesn’t really scream, at least not usually. That pained and urgent sound that comes out of his mouth are more like a bark — hearty and aggressive yet as this-is-an-emergency frantic as any other vocalist in the genre. On Scordatura Perforations, his new album out this week, Oquendo beautifully conjures that sense of imminent collapse that typifies so much of the screamo canon; it’s no coincidence the album contains a track called “op/we’re all so fucked.” New Grass channels those vibes into a relentless onslaught of gnarly riffs and rhythms. The nonstop tumult that reminds me of more streamlined post-hardcore acts like Hot Snakes racing through a warzone in terror, fighting back against their enemies with harmonized guitar leads and kick-drum chaos. Dig into it below.

Scordatura Perforations is out now on The Ghost Is Clear/Zegema Beach. Buy it here.