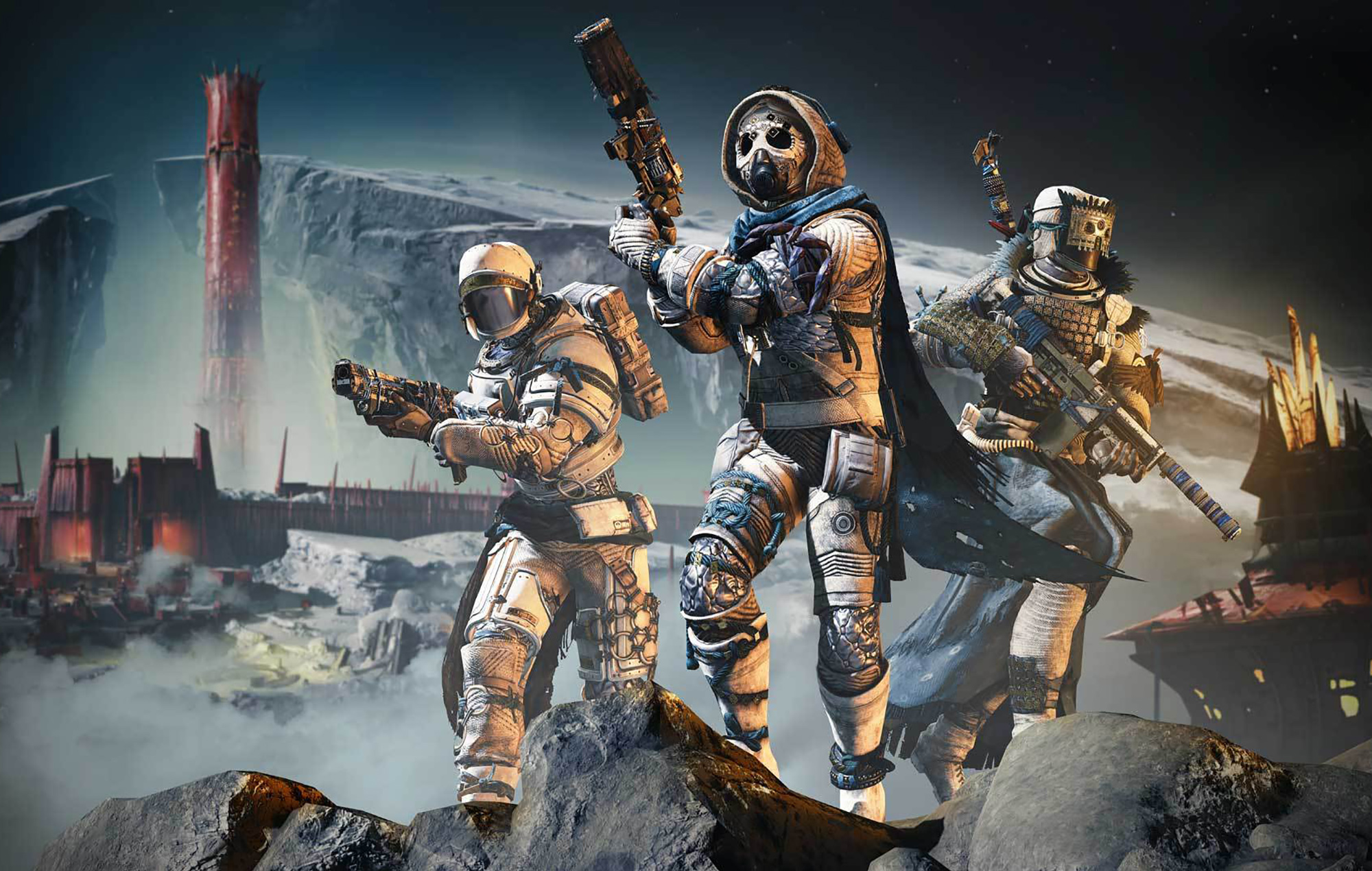 Bungie has made some new tweaks to Destiny 2, including a significant overhaul to the Solar Warlock and Solar Titan.

Bungie states in its This Week At Bungie blog post: “As we’ve said in the past through TWABs, socials, and other dev updates, we’d much rather ship something a little too spicy than something bland that makes a bad first impression. I think with Solar 3.0, we landed somewhere in the middle, and the team feels very passionately that this is the wrong place to be.”

The statement continues: “To that end, the team has pulled some heroics and shifted resources to make some buffs to Heat Rises, Icarus Dash, Celestial Fire, Burning Maul, Roaring Flames and Consecration, as well as bug fixes for Ember of Benevolence and a few of our damage-over-time linger grenades.”

These tweaks are set to go live next week alongside Hotfix 4.1.0.2. The specifics for the Solar Warlock changes are as follows:

Meanwhile, Solar Titan’s Burning Maul damage has buffed by 25 per cent in PVE. Additionally, while Roaring Flames is active, uncharged melee hits now deal Solar damage and applies 30 Scorch stacks, with the number increasing to 40 while Ember of Ashes is equipped. Lastly, Consecration fragment slots have been increased from 1 to 2, and the secondary attack’s ground has been increased by 25 per cent.

In other news, a werewolf expansion pack is launching for Sims 4.