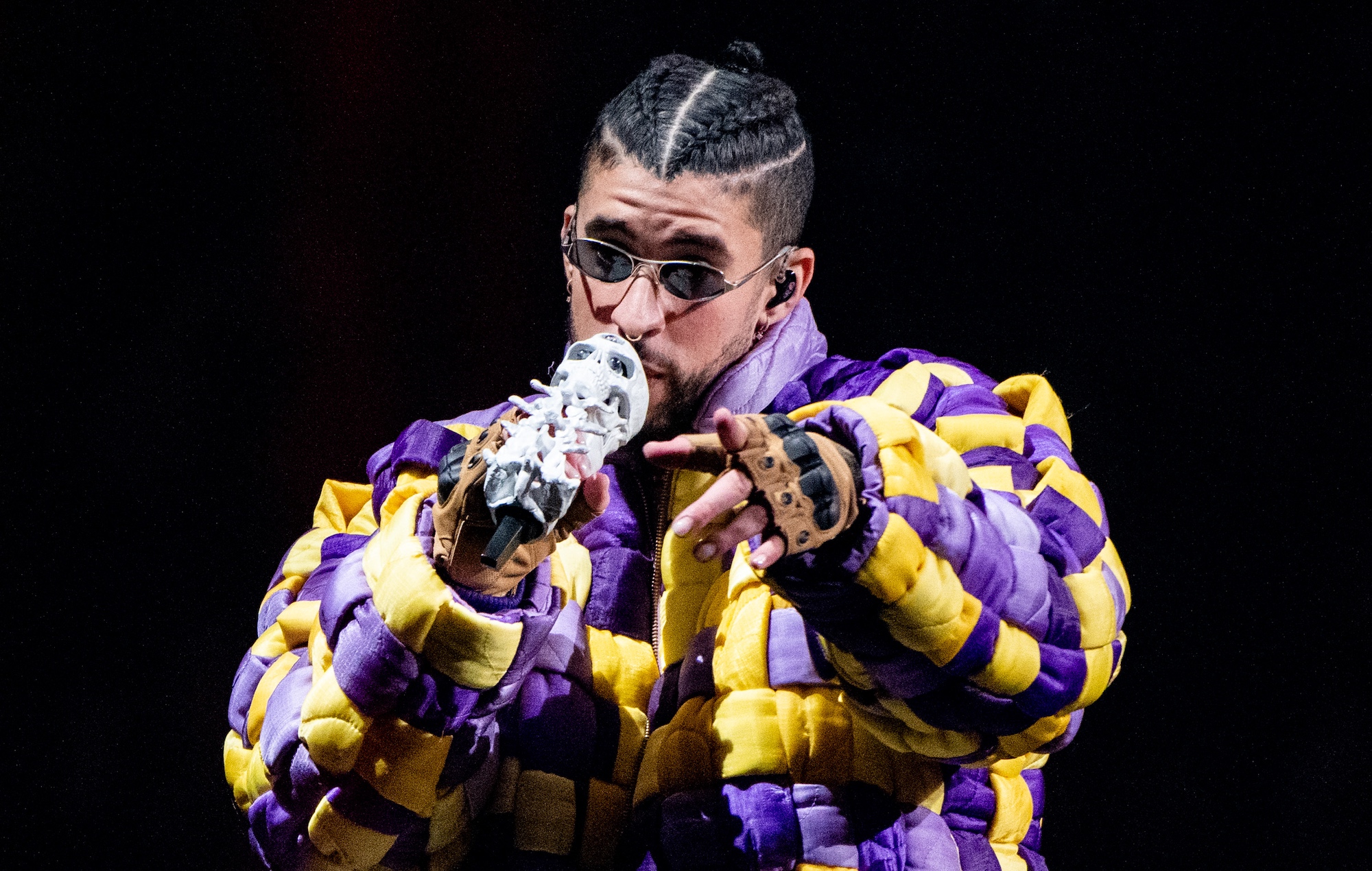 Bad Bunny has revealed his fourth studio album, ‘Un Verano Sin Ti’, will be released this coming Friday (May 6).

The announcement follows on from Bad Bunny’s unique reveal of the album’s title last month, when he announced ‘Un Verano Sin Ti’ via a classified car advert. The ad, which was posted under his real name of Benito A. Martinez Ocasio, listed the 2019 Bugatti Chiron 110 for $3.5million (£2.7m) and left a phone number.

When fans dialed the number in the listing, a voicemail played a snippet of an unreleased track and a text message was then sent. Translated into English, it read: “Hello! Thank you for calling. There’s little time left until the album comes out. I can’t say the date yet. But I can tell you the name: ‘Un Verano Sin Ti’.”

‘Un Verano Sin Ti’ will reportedly feature 23 tracks. Its title translates to the phrase “a summer without you” in English. It follows on from the rapper’s multi-platinum 2020 album ‘El Último Tour Del Mundo’, which achieved Number One on the Billboard 200 – the first album entirely in Spanish to do so.

Back in January, Bad Bunny announced a North and South American stadium tour. The run of dates will begin in Orlando, Florida on August 5 before continuing along throughout North America, and heading to South America in October.

In addition to music, Ocasio has been dipping further into his acting career. In March, the rapper appeared in the first trailer for Bullet Train, a forthcoming action thriller directed by David Leitch and starring Brad Pitt.

Last month, it was revealed that Ocasio will star as the Marvel hero El Muerto – a wrestler with superhuman strength – in a new Spider-Man spin-off film that was announced during Sony’s panel at this year’s CinemaCon. He reportedly landed the role after Sony executives saw footage of him in Bullet Train.

It’s not the only wrestling-related role Bad Bunny has taken this year, either – in January, the rapper was a surprise entrant in WWE’s Royal Rumble match and went toe-to-toe with pro-wrestlers such as Brock Lesnar, Dolph Ziggler and Sheamus.