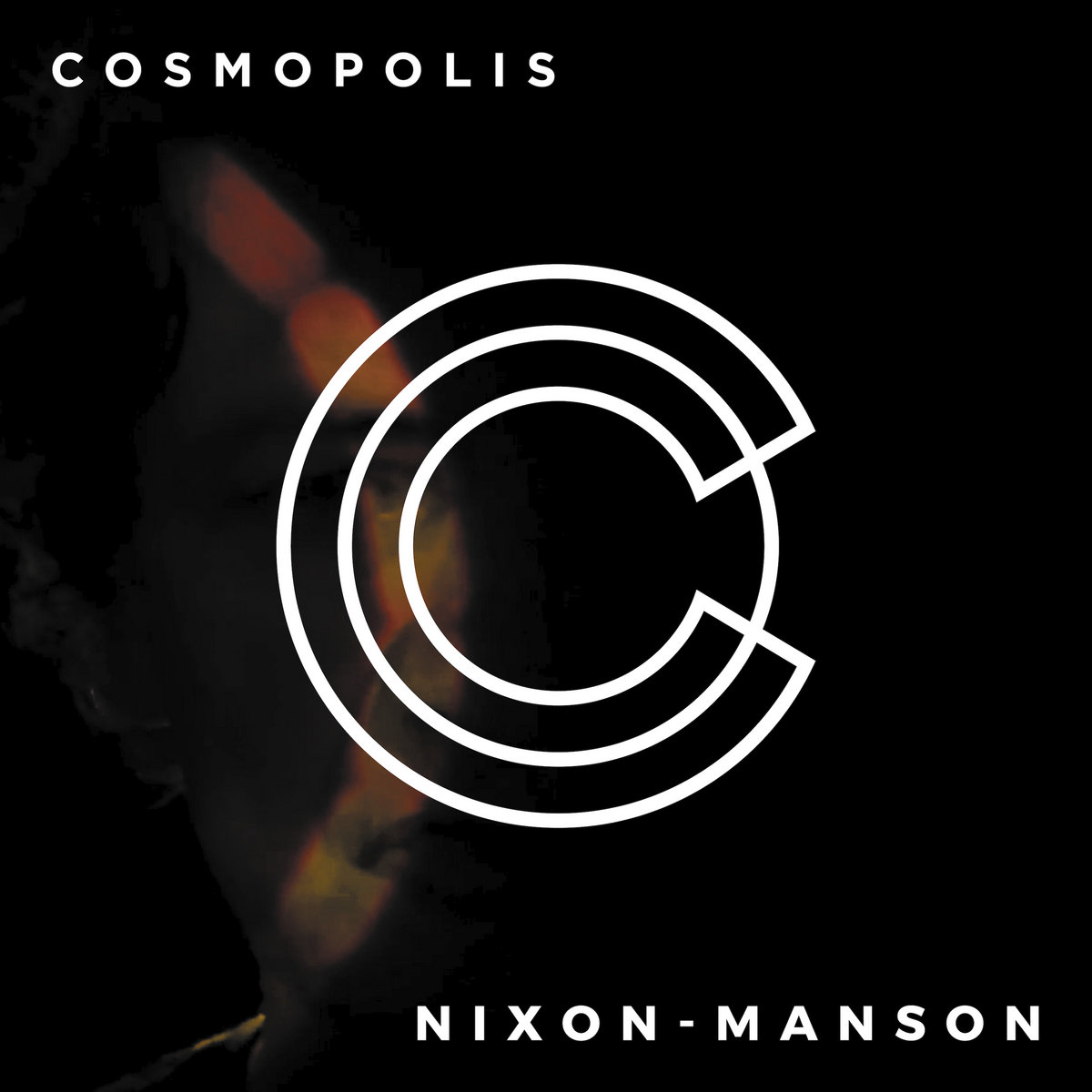 Sometimes here at Your EDM, we like to check out the borderlands of electronic music for a while to see how this universe is creating itself at its edges. Sort of a musical Slab City, if you will. Sometimes in that fringe yet endlessly creative space, artists dwell that are excellent but possibly not quite electronic enough for YEDM, but we watch them nonetheless. Post punk/art rock band Cosmopolis is one of those acts who were just on that leading edge of electronica who, with their latest industrial-tinged single “Nixon-Manson,” has pushed their way into the electronica consciousness, and you’d better believe we’re here for it.

“Nixon-Manson” is only Cosmopolis’ fourth single since the trio, based in three different and geographically widespread cities (Brussels, Brisbane and London) but their style is already well-developed and polished. From their first single “God Hotel” in mid-2020, their trippy, semi-psychedelic style of merging guitars with psychobilly-inspired sound design was unique enough for a load of listeners and press to take notice.

Developing along that post rock and post punk line, the haunting, melodic and slightly shoegzey “Sécheresse” and the minimal yet heavy Waits-or-Cave-inspired “The Distances” also contained that ambient electronic flare that once again piqued the interest of crossover music fans to see where they’d go next. Now we have an answer in “Nixon-Manson,” a decidedly EDM-y offering which dropped on Cosmopolis’ Bandcamp page last month.

Hovering on the arty edge of industrial and the Love and Rockets Edge of goth, “Nixon-Manson” does a good job of showing Cosmopolis’ compositional bones, which are rooted in the classical and theatrical. Even though the song changes tempos, beat structures and even genres quite a bit along its journey to give it that arty, post rock illusion of organized chaos, it’s clear all the parts of the track were plotted meticulously along a score sheet (or screen, more likely). They would have to be, given the number of moving parts and the chaotic crescendo at the end. When the eerie, droning vox are the main grounding force of a track, you know it’s got to be meticulously designed.

While it’s nice to see Cosmopolis firmly in the electronica camp now, it seems clear with their work so far that “Nixon-Manson” is not necessarily a watchword of them moving that way permanently. With a style as fluid with theirs and clear talent to make almost limitless sound ideas happen, we can’t really predict where they’ll go next, but that’s the fun of Slab City, isn’t it? You never know what you’re going to see when you venture out that way, but you know it’s always going to be impressive.

“Nixon-Manson” is out now and can be streamed or purchased on Cosmopolis’ Bandcamp page. Check out their YouTube channel for more intense videos.