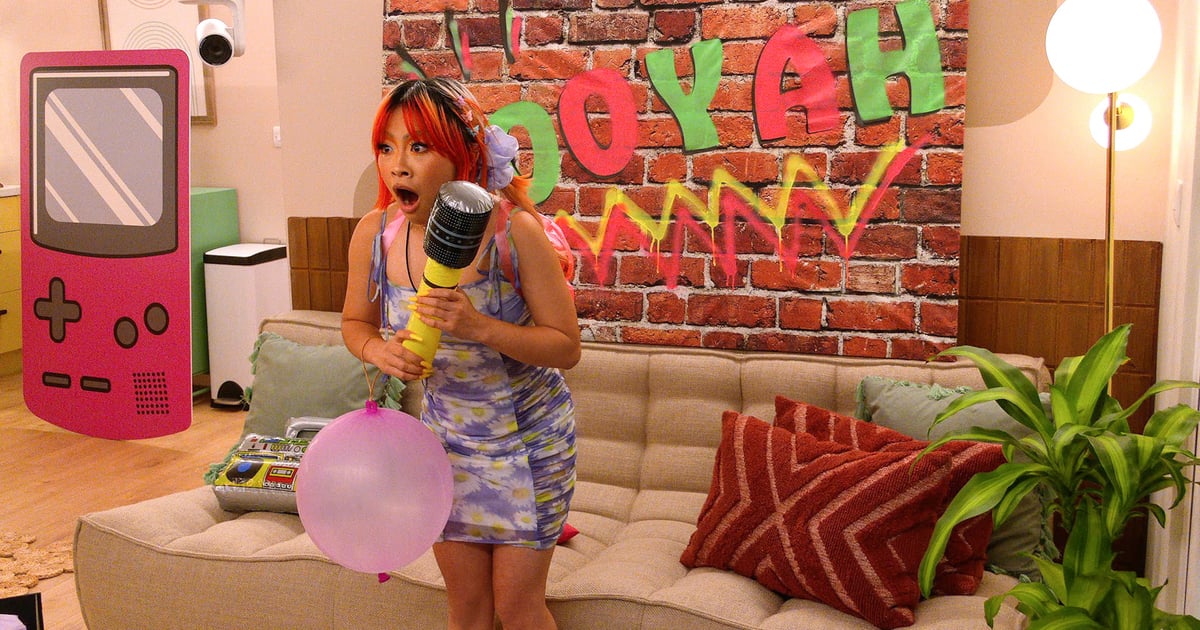 The newest season of “The Circle” is finally heading our way. The first batch of episodes will premiere on Netflix on May 4, with new episodes dropping weekly until the finale on May 25. The trailer warns that this season will feature “secret celebrities.” We can’t wait to find out what big twists the show has in store this time around.

Here’s how Netflix describes the new season: “‘The Circle’ is back for Season 4, and we’re turning the heat up higher than ever! What else would anyone expect from the spiciest season yet? More catfishing, more drama, more money and surprises await as a new set of contestants compete in challenges to earn the ultimate cash prize as top influencer.” The season will once again be hosted by Michelle Buteau.

The first season of the American version of “The Circle” aired on the streamer in January 2020, and the second and third seasons premiered in 2021. “The Circle” is based on the British show of the same name. Netflix also created Brazilian and French versions of the franchise.

Netflix has continued to expand its reality-TV lineup in recent months. There’s of course the iconic “Selling Sunset” and its spinoff “Selling Tampa,” plus dating shows like “Love Is Blind,” “Too Hot to Handle,” and “The Ultimatum.” Netflix recently announced that it’ll be debuting a new dating show that mixes together singles from its previous franchises to see if they can find love once and for all.

Watch the new trailer for the brand-new season of “The Circle” ahead.