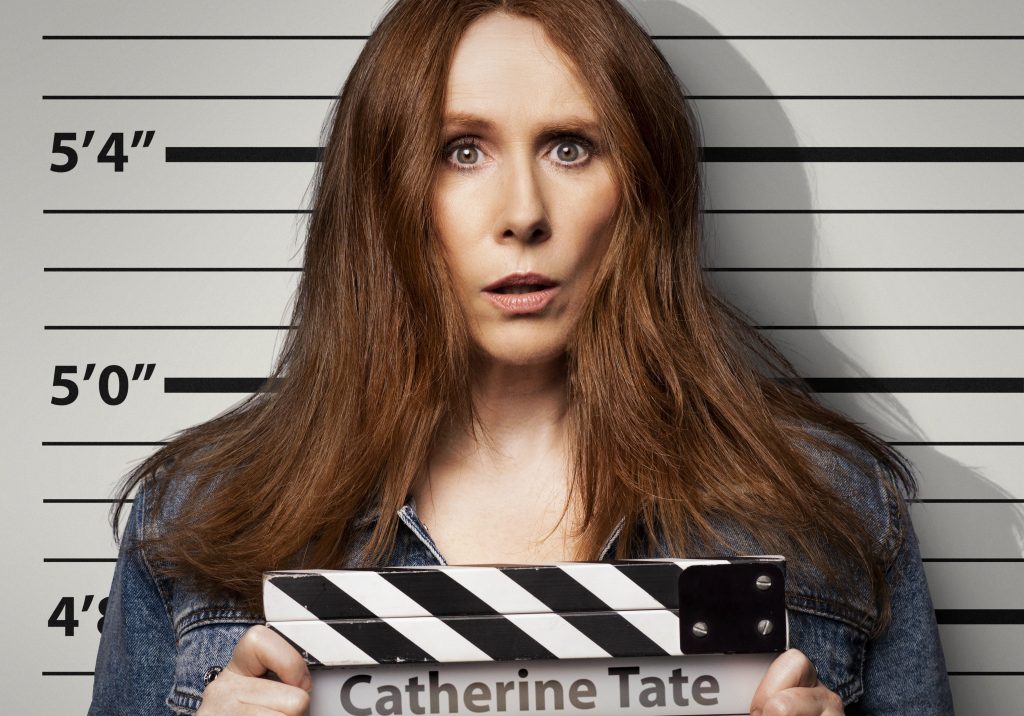 EXCLUSIVE: Doctor Who star Catherine Tate’s Netflix comedy Hard Cell is a tonal shift from her previous work, according to exec Kristian Smith, who revealed the mockumentary’s producer Leopard Pictures is working on a feature film adaptation of a Michael Morpurgo novel.

Smith told Deadline the six-parter is a departure from Tate’s previous work such as the BBC’s The Catherine Tate Show and said it is unique in the TV landscape.

“There’s real pathos to this, it’s proper storytelling” he added. “The show is laugh out loud funny and everything people love about Catherine is there but you will see moments of great tragedy, real warmth and real drama that frames and offsets the comedy. Tonally we found our own space.”

Across a successful and varied 25-year career, Tate has mainly worked for British broadcasters but Smith said the show was always intended for Netflix and pitched directly to LA rather than Anne Mensah’s London-based scripted team.

“Netflix’s content is modern and progressive,” he added. “There’s nothing too scabrous but there is a degree of abrasion and naughtiness to Hard Cell and Netflix felt like a modern home.”

The show has been in development for several years after Tate contacted Smith soon after he left the BBC to set up Leopard, although it was delayed due to the Covid-19 pandemic.

Being developed for a global streamer led Tate to dial down the “local specificity”, added Smith, although there is a reused niche reference to former EastEnders actor Cheryl Ferguson who stars in the show.

Leopard is talking to all major streamers in the U.S. about other shows and Smith revealed the indie is developing a feature film for adults based on a novel by War Horse author Morpurgo, penned by playwright Emma Rice.

He said the indie is currently seeking finance, although didn’t reveal which novel is being adapted.

Argonon has a U.S. office which is overseen by Leopard USA Chief Creative Officer Lindsay Schwartz and Deadline revealed in January the super-indie is in advanced talks over acquisitions on the West Coast.