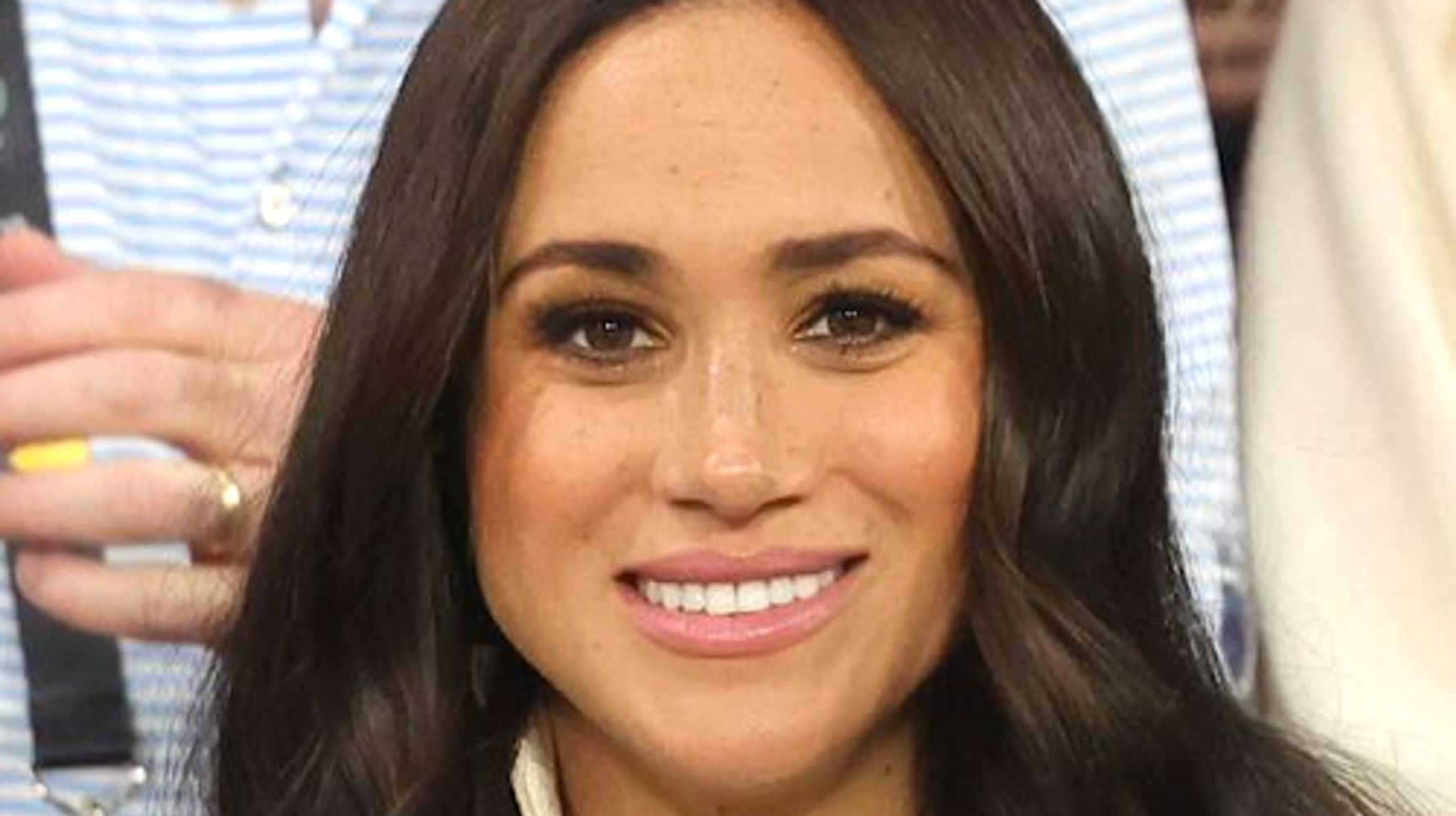 The streaming platform “quietly dropped” the cartoon “Pearl,” the tentatively named project that the Duchess of Sussex had been developing under Archewell Productions, which she established with Prince Harry. The Los Angeles Times confirmed the move.

The family series, which Markle was executive-producing with David Furnish, focused on a 12-year-old girl who is influenced by powerful women throughout history.

“Like many girls her age, our heroine Pearl is on a journey of self-discovery as she tries to overcome life’s daily changes,” Markle said in the summer of 2021.

Sources told Deadline that the Archewell documentary series “Heart of Invictus” was still “percolating” at Netflix.