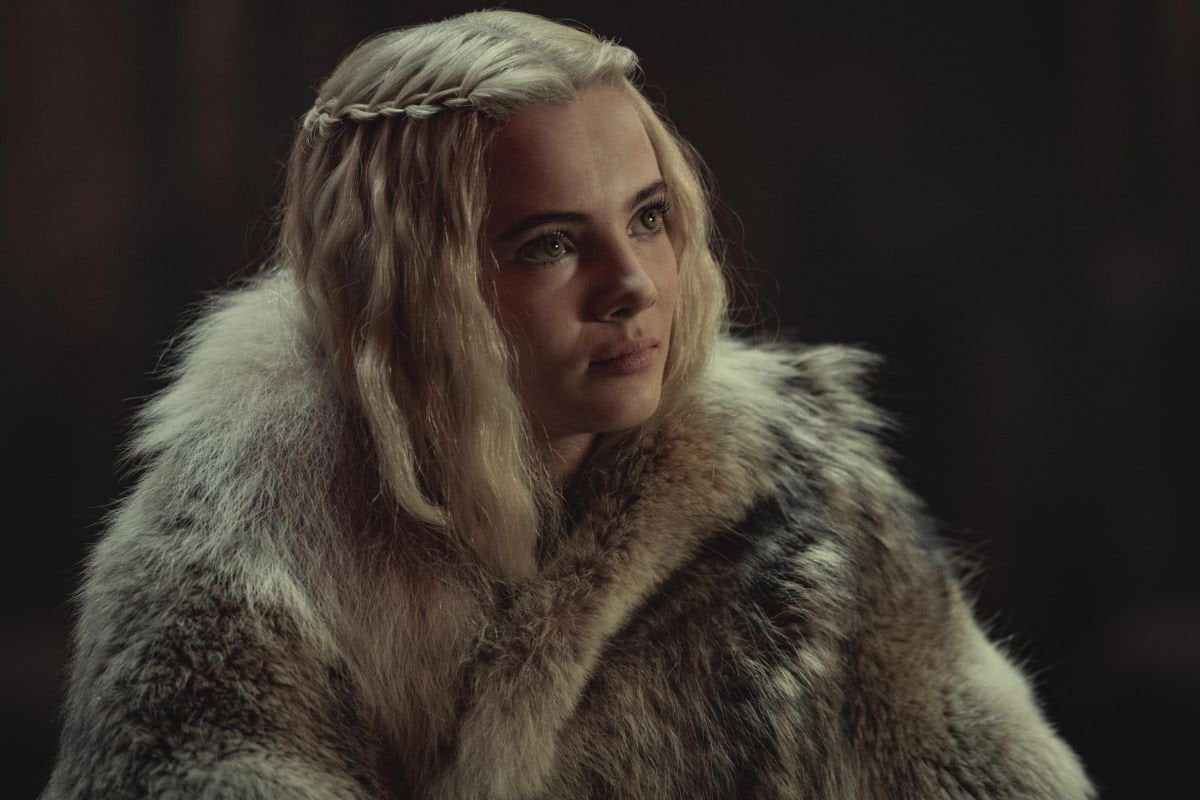 I have never been more at odds with critical reception than I was with S2. The only episode that resembled the first season was the S2E1 and the rest felt like complete filler with exceptionally bad writing.

There must have been over a half dozen times where I had to pause and try to figure out with my wife who these people were and what they were even talking about.

For example, it introduced Djikstra, who is apparently a very important character in the books by having him just randomly enter a scene with the king and kill two of his attendants for seemingly no reason. The king quips “I knew him since I was 12!” and Djikstra is like “sorry had to be sure!”. This is the way they tell the audience that he’s so untouchable that the king will put up with him literally pointlessly murdering his assistants, but they never tell you why.