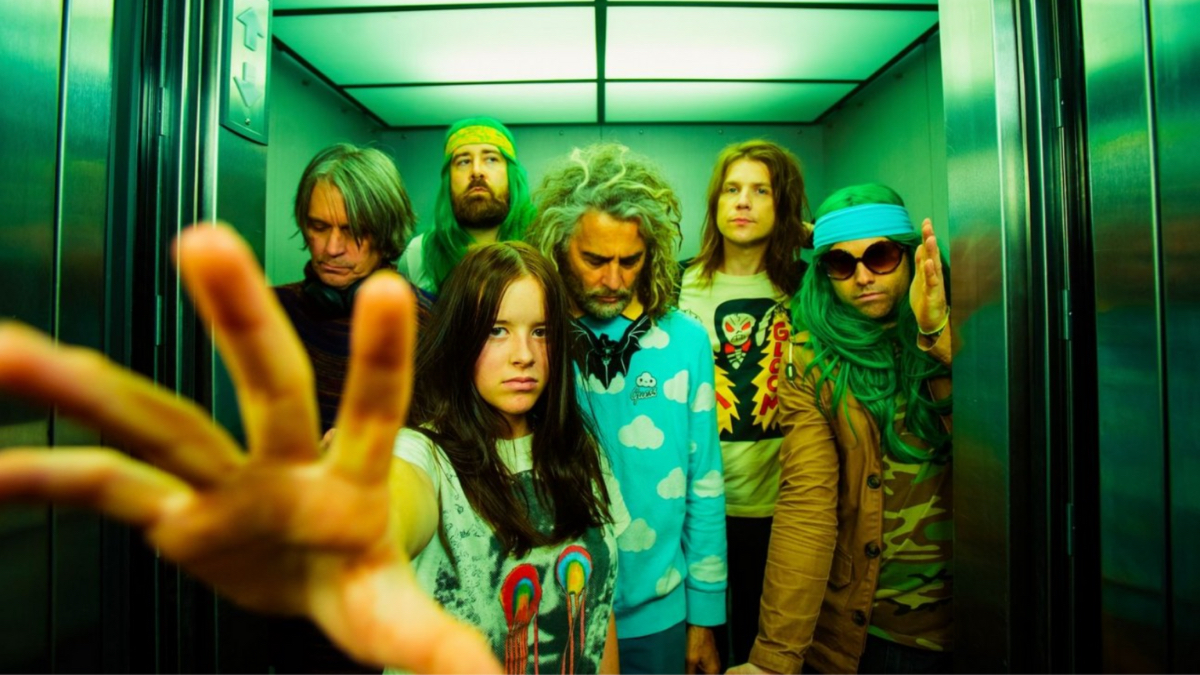 Nell Smith and The Flaming Lips have unveiled their new album Where the Viaduct Looms. Stream it below via Apple Music and Spotify.

The studio set finds the 13-year-old musician and psychedelic rock band teaming up to deliver nine Nick Cave covers, including the previously-released singles “Girl in Amber” and “The Ship Song.”

Interestingly, Smith first met the band three years ago after becoming an instantly-recognizable regular at Flaming Lips shows thanks to her penchant for wearing a parrot costume. Corresponding with the teen through her father, lead singer Wayne Coyne encouraged Smith to learn guitar and take a stab at writing her own songs.

Eventually, he suggested Smith record her take on Cave’s discography and send the songs to the band to provide backing vocals and instrumentation, ultimately resulting in the collaborative LP.

“I think Nell and I just wanted to start to make some music and see what would happen,” Coyne recently told Consequence while chatting about the Origins of their take on “The Ship Song.” “Doing cover songs is a fun way, in the very beginning, to get things rolling along. I picked Nick Cave, ’cause I love his music and lyrics, and I thought, ‘Nell probably doesn’t know very much of his [Cave’s] music, and she might (because she has NO pre-conceived notions) just do something very simple, heartfelt and original.’ And… SHE DID!!”