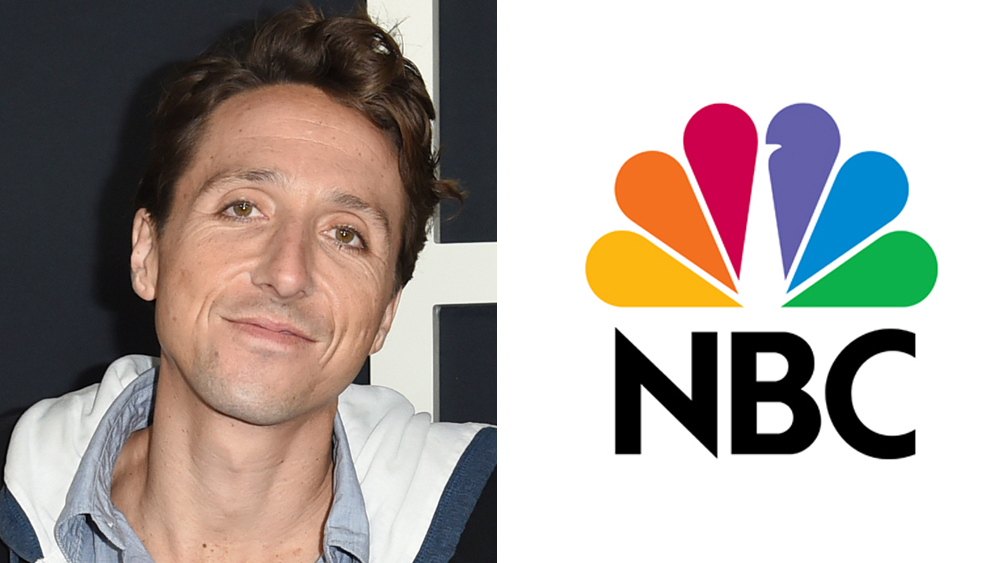 EXCLUSIVE: NBC is developing Connection, a one-hour sci-fi character-driven drama from writer Nic Sheff (Beautiful Boy, 13 Reasons Why), Sheldon Turner and Jennifer Klein’s Vendetta Productions and A+E Studios, where Turner and Klein are under a deal.

Written by Sheff, Connection centers around a boy who went missing ten years ago. Long presumed kidnapped or dead, he came back and claims to have been abducted by aliens. The strangest part? He’s not lying.

Sheff executive produces with Turner and Klein via Vendetta. A+E Studios is the studio.

Sheff was a writer and subject of the 2018 feature Beautiful Boy, based on his memoir Tweak: Growing Up On Methamphetamines. On the television side, he staffed on Netflix series 13 Reasons Why and AMC’s The Killing, among other credits.

Vendetta Productions currently has in development Wyrd, a drama inspired by the Dark Horse comic, starring Matthew Rhys, at FX/20th Television. The company also is developing Man of War, an original pitch, at Paramount Players. Turner’s feature credits include Up in the Air, for which he was nominated for an Academy Award, X-Men: First Class, and Straight Outta Compton.