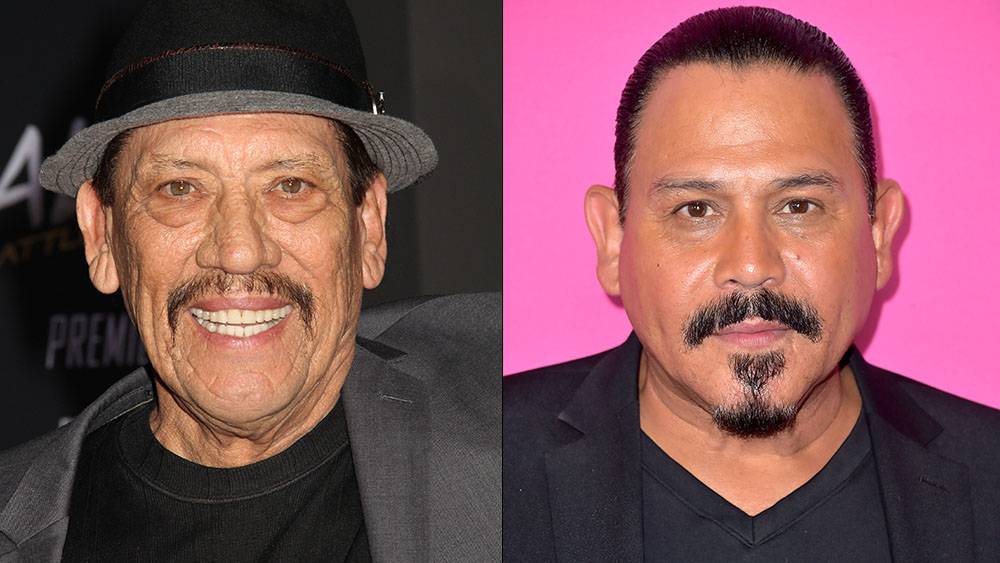 EXCLUSIVE: The National Hispanic Media Coalition revealed its lineup for the upcoming 7th Annual Offical Latino Film and Arts Festival to be presented virtually from Nov. 26 to 28.

Titles include Welcome to Our World, directed by Alfredo Ramos, with performances by Danny Trejo, Emilio Rivera, and Valente Rodriguez. The feature tells the story of Freddie, a young and irresponsible supermarket box boy who is forced to rise to the occasion when his father (Trejo) has a work-related accident. Freddie must now assume the role of “the man of the house and keep the family from going homeless with hilarious results.

“Official Latino is extremely proud to celebrate seven years of showcasing U.S. Latino filmmakers and we’ve worked hard to prepare a spectacular program,” said Official Latino Festival Director, Danny Hastings. “We are once again putting the spotlight on U.S. Latino filmmakers, and we are proud to partner with HBO for the third year in a row to present the HBO Latinx Short Film Competition.”

The full list of short films and features joining Welcome to the World can be found below.

Shorts Program 1: Native Tongues
Can’t Have It Both Ways by Morningstar Angeline, This Is the Way We Rise by Ciara Lacy, Painter of Dreams by Gabriel J. Medina and Marcus Cisneros, Totems by Justin Deegan, Douk by Michelle Hernandez, Chuj Boys of Summer by Max Walker-Silverman

Shorts Program 3: In a Pandemic Era
Little Bean by Adrienne Lovette, Once by Jeff Torres, Inertia by David Har’el, Everything but Fear by Bryan TwZ Brousseau, Second Responders by Julissa Xena Delacruz, El Montaje (The Montage) by Ed Trucco, Amor en Cuarentena by Eugenia Renteria, Into the Aftermath by Vagabond

Shorts Program 13: Excursions in Arte y Cultura
Los Búmerans – Extraña Suerte by Juanchi González, Elsewhere by Morris Callegari,
Poster Boy “Left On Read” A Tribute to Alanna Gabin by Enrique Lebron, Living Altars by Peggy Peralta, The Beginning is Near: The Art of Vincent Valdez by Ray Santisteban, My Mud, My Hillside by Julia Mendoza Friedman, Joy in Music by Mark Kohr, Messiah – The Resurrection by Andres Rivera, Superestar by Daniel Larios

A struggling Latino entrepreneur starts a professional cockblocking business in order to help his mom buy her dream house in Florida.

An intimate portrait of a boxing gym in the small town of Conroe, Texas. The film is constructed as an allegory for the challenges faced by people of color and immigrants in the US.

Will and Michele meet and magically fall in love, but once life gets in the way, they must figure out if their love is real or not. Told through 3 meetings over a 4-year period, we see that love, like a baseball game, is a story, and every date and every pitch are lines of that story. But what happens between those lines is up for interpretation and chance.

Venus de Macho is a spicy American Latinx gender role reversal comedy about men looking for love, respect, and support in a bizarre matriarchal world that very much reflects the patriarchy and machismo that has plagued our community.