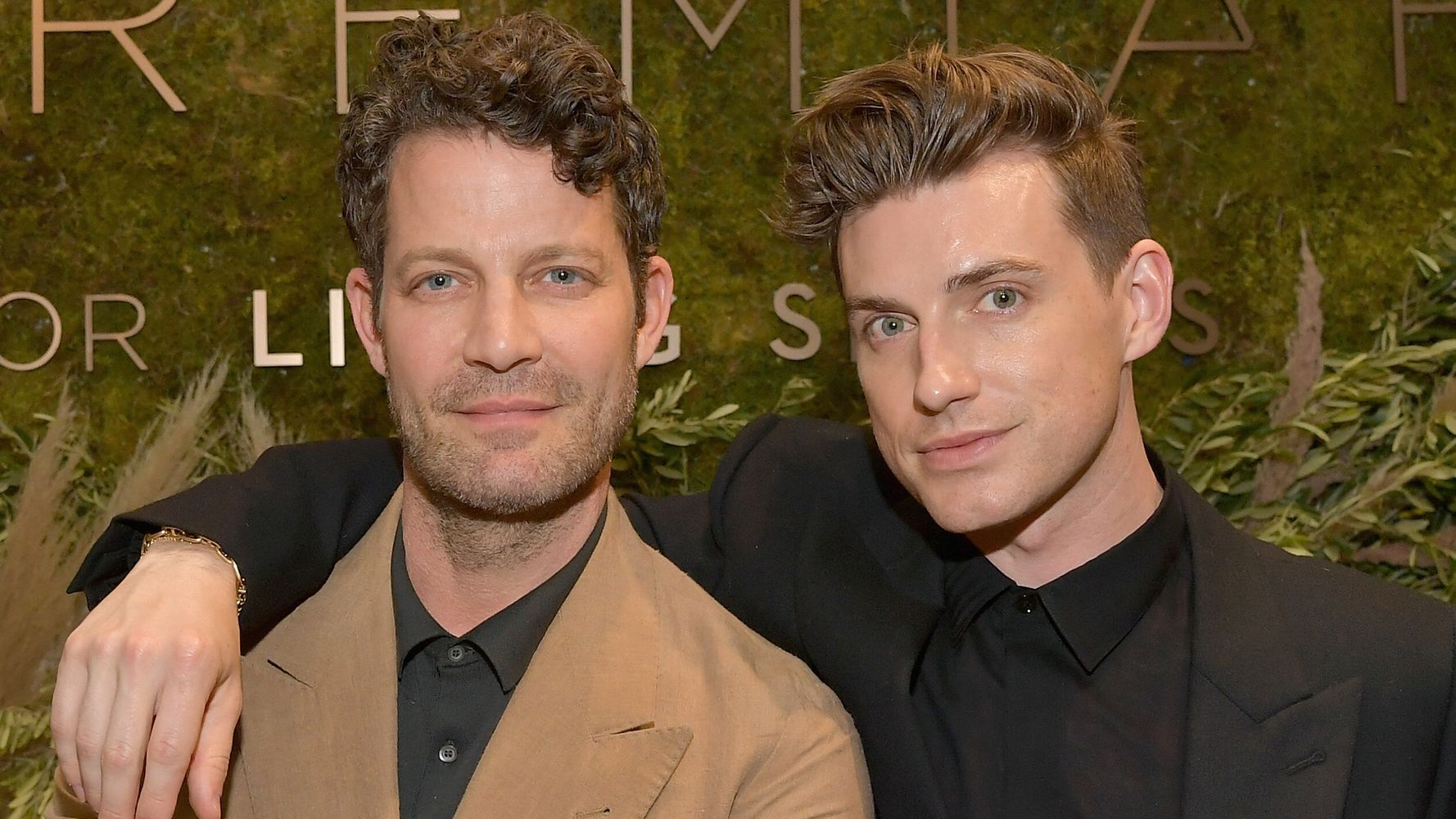 Those questioning the validity of love at first sight have yet to hear about Nate Berkus and Jeremiah Brent’s rom-com-worthy meet cute.

The interior designers and television personalities ― who co-host TLC’s “Nate & Jeremiah by Design” and HGTV’s “Nate & Jeremiah Home Project” ― opened up about their marriage in a joint interview with People magazine for its annual Love Issue. The husbands explained how what they thought would be a “friend hang” in 2012 involving antique shopping in New York soon blossomed into a romance.

Berkus, who was introduced to Brent via fashion designer Rachel Zoe, said he knew “within 15 minutes” of meeting him that they were destined to be more than just pals.

“I’ll never forget it,” he told People. “It wasn’t because of the conversation, it was just this huge energy shift and we both felt it at the same time.”

Brent, for his part, felt similarly.

“There was something about him that, in his presence, I just felt so safe,” he said of Berkus.

The rest, of course, is history. Berkus and Brent began dating shortly thereafter, and they got engaged while on vacation in Peru less than a year later. In 2014, they tied the knot at the New York Public Library in a stylish (and historic) ceremony attended by Oprah Winfrey, Busy Philipps, Rachael Ray and other celebrities. That same year, the couple was featured in a stunning Banana Republic ad campaign.

Since then, they have also grown their family, welcoming daughter Poppy, 6, and son Oskar, 3.

As their personal and professional lives continue to evolve, Berkus said their love remains constant.

“My mother said to me, when Jeremiah and I met, ‘The light is back in your eyes,’” he recalled. “And I remember thinking to myself, I know. You’re right. I know.”