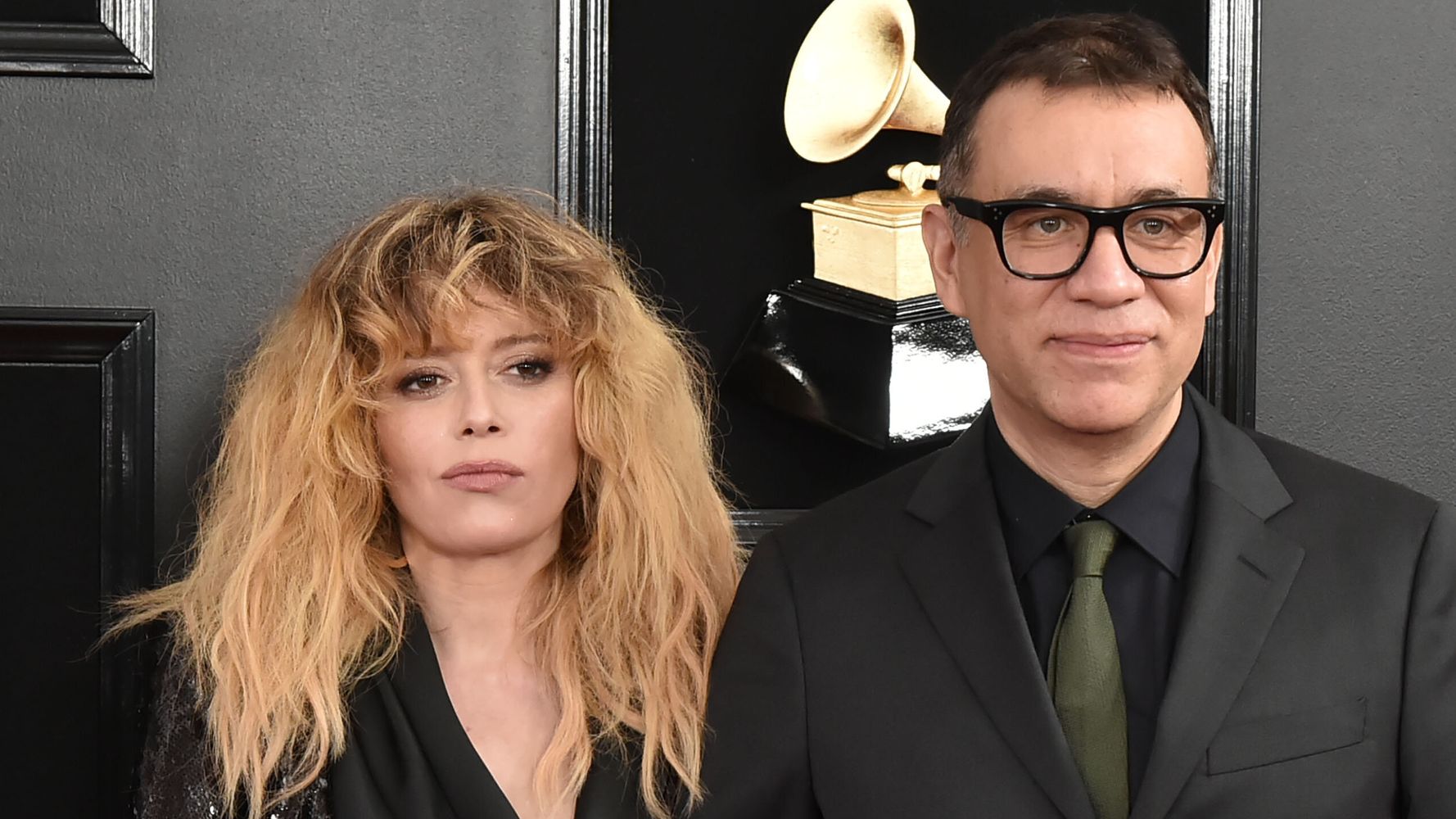 Come on in, the water is extremely unrelatable: Natasha Lyonne has confirmed that she and Fred Armisen split up after eight years together over a disagreement about a swimming pool.

Rumors have swirled for months that the couple, who were last seen together at the 2020 Golden Globes, were on the outs. But the “Orange Is the New Black” alum put an end to the speculation this week by somehow raising more questions about the importance of water-based exercise in a long-term partnership.

Speaking with The Hollywood Reporter ahead of the highly anticipated return of her Netflix series “Russian Doll,” Lyonne addressed whether she was currently based in Los Angeles.

“I’m not. I had been there living with Fred [Armisen] and during COVID,” she told the outlet in an interview published on Friday.

“I honestly think we broke up because I wanted a swimming pool,” she continued. “We love each other just about as much as two people can love each other and we’re still talking all the time, but Freddy doesn’t like a swimming pool. It might seem like a mundane reason for a breakup, but during that pandemic, you’ve got to get your laps — I’m like Burt Lancaster in ’The Swimmer.′”

Lyonne said that she’s since purchased a new home with a swimming pool but splits her time between coasts.

“So that’s the real scandal,” she jokingly added. “I guess I finally am an actual bicoastal.”

Lyonne previously explained that Armisen’s one-time “Saturday Night Live” co-star introduced the pair to each other during a particularly volatile period in her life, which she described as her “Grey Gardens phase.”

“I was going through a rocky road, as we know,” she told Glamour back in 2019 about the first time they met with Lyonne remaking that she was “swanning around in a long silk robe, sunglasses on, chain-smoking.”

While the two are seemingly parting on amicable terms, the comedian can’t say the same for all his relationships.

After splitting with wife Elisabeth Moss in 2010 after only eight months of marriage, “The Handmaid’s Tale” star blasted Armisen by stating that the “greatest impersonation he does is that of a normal person.” She later claimed that their marriage was “traumatic and awful and horrible.”

After their split, Arismen agreed that he was indeed a “terrible husband” who gets “very caught up in the beginning” of his romances.

But two years into his relationship with Lyonne, he told Vulture that he was “trying to be less selfish” and wanted to “give more than I’m used to giving.”

Except, evidently, when it comes to swimming pools.