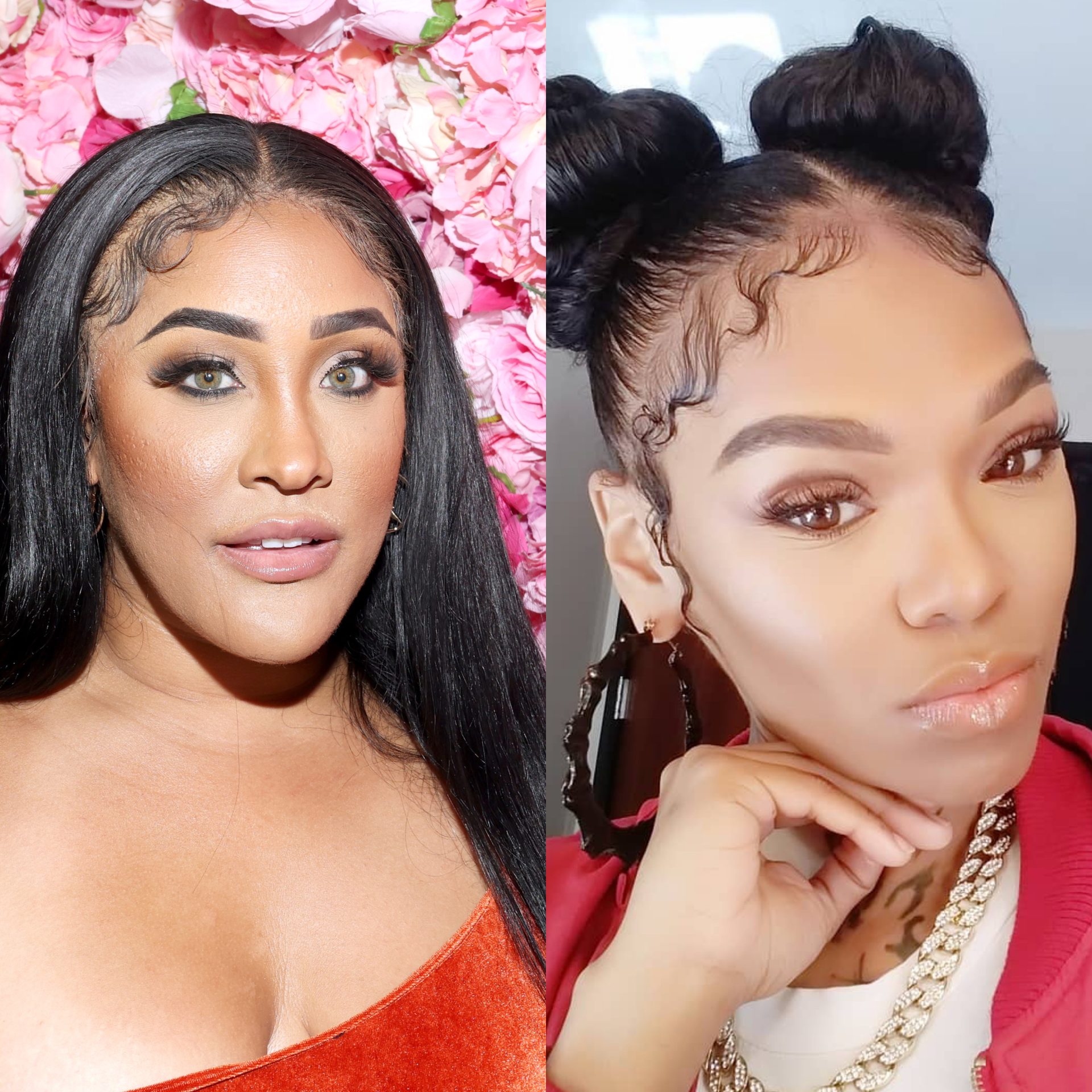 It’s been nearly three months since Apple Watts’ hospitalization, and her fans and peers have been sending her prayers and well wishes in hopes of a speedy recovery. Apple’s sister has been providing updates on her condition–the most recent being a live video of Apple from the hospital on Thursday.

Natalie Nunn shared a clip from the live where Apple began to speak about starring on Nunn’s show on Zeus network, “Baddies South.” She shared this message with the video:

MAN THIS HURTS MY HEART! Today Apple Watts went live from her horrible accident she had but she’s finally talking and healing! AND SHE WAS ACTUALLY SUPPOSE TO BE ON BADDIES SOUTH AND THIS WAS ON HER MIND TODAY!! SHE WAS SO EXCITED TO BE APART OF THE PROJECT! AND THEN SHE GOT INTO HER ACCIDENT! IM SO SAD I LOVE U SIS….. ANYTNE WHO WANTS TO DONATE AND HELP YOU CAN GO TO HER SISTERS GO FUND IN HER BIO. Prayers up still for APPLE.

As we previously reported, Apple Watts was involved in a car crash that left her with a vehicle in flames, a fractured skull, a broken spine and a shattered arm. The accident happened back in March, and Apple has been in critical condition since. Recently, Apple’s sister Domonique revealed the former Love & Hip Hop star is beginning to speak again.

She’s coming back every day, she remembers me and my mom, she remembers family members that visit. Now she’s starting to ask what happened to her car, her apartment. She talks to her kids every day.”

Domonique says doctors are monitoring Apple’s progress in hopes of transferring her from Las Vegas to a hospital in her home state of California.