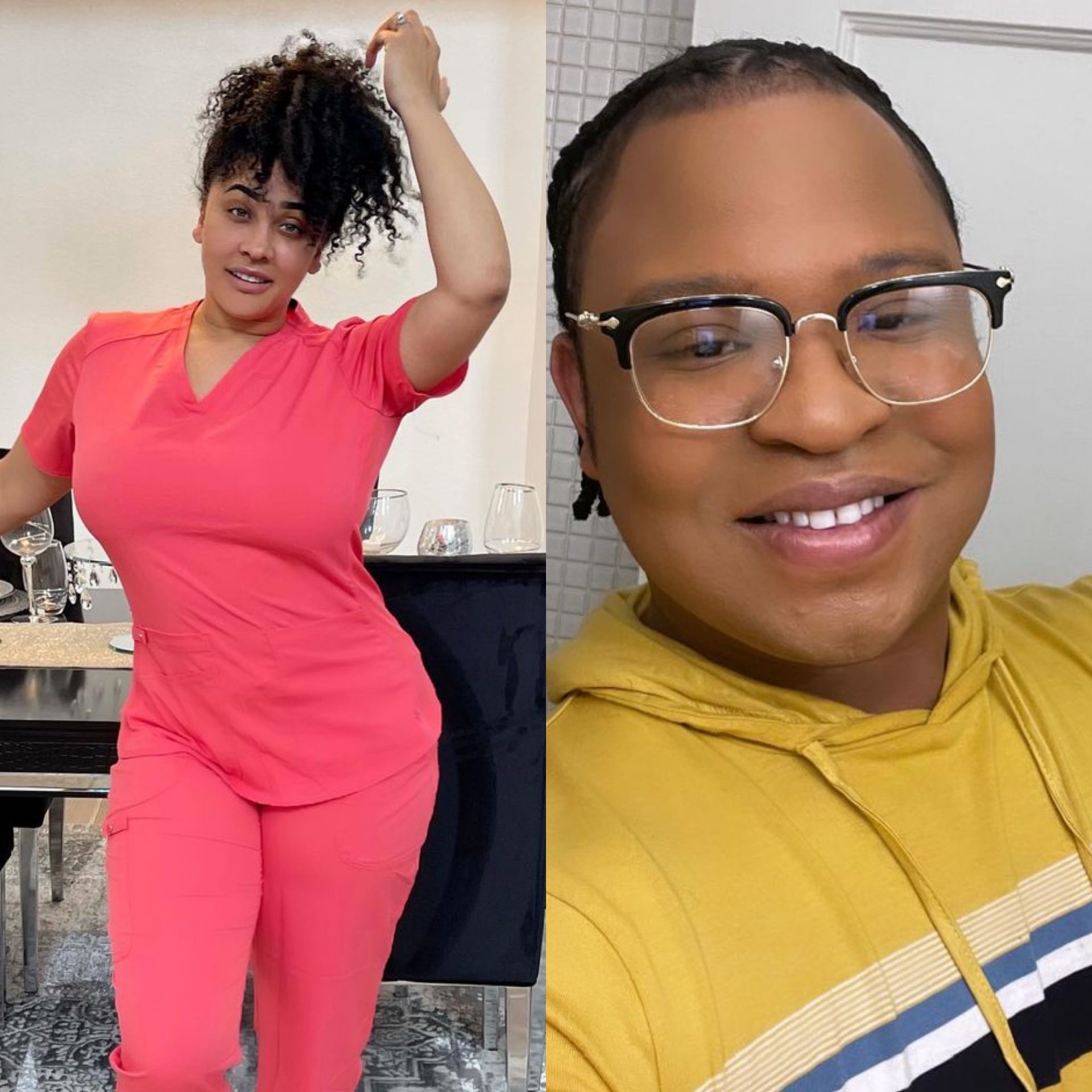 The drama is never too far away from a bad girl or boy! Social media star Andrew Caldwell had some words to say about his former boss Natalie Nunn, following his exit from the Zeus Network show, ‘Bad Boys LA.” During a recent interview with Reginae Carter on ‘Social Society,’ Andrew called out Natalie over her looks.

Although “Mr. Delivert” said there was no beef with Natalie, his comments said otherwise. Speaking to Reginae, Andrew said, “Number one, I don’t play with God. Number two, how we gonna put our difference to the side, ’cause we have no beef, but the only thing I can do for her is get her face repaired.” Reginae kept it neutral by responding, “Ohh.”

As Andrew continued talking about Natalie, he said, “So you got the best doctor to do face because you know on the side of the face it’s like really crumbled up. Chopped up and makeup won’t do it. Mac won’t do it.” Andrew didn’t stop there. He also accused the former ‘Bad Girls Club’ star of having fake designer items. Natalie took the high road, and instead of clapping back, she shut down any drama with Andrew.

On her Instagram, she reshared our post, writing, “Hahahahhahahah FAKE DESIGNER HAHAHAHAHHAHAHAHAHHAHAHAHAHHA SKIN NEEDS TO BE REPAIRED HAHAHAHHAHAHAHAHHA OH ANDREW WE STILL LOVE YOU AT @thezeusnetwork LINKS IN MY BIO SUBSCRIBE AND WATCH BAD BOYS LA!!!.” In addition, she showed off a Christmas tree filled with Louis Vuitton bags shutting down the fake designer claims.

It appears that Andrew didn’t like her response. He clapped back once more, sharing a viral photo of the reality star calling her “Moonface.” Roommates, do you think Andrew Caldwell should back off of Natalie Nunn?