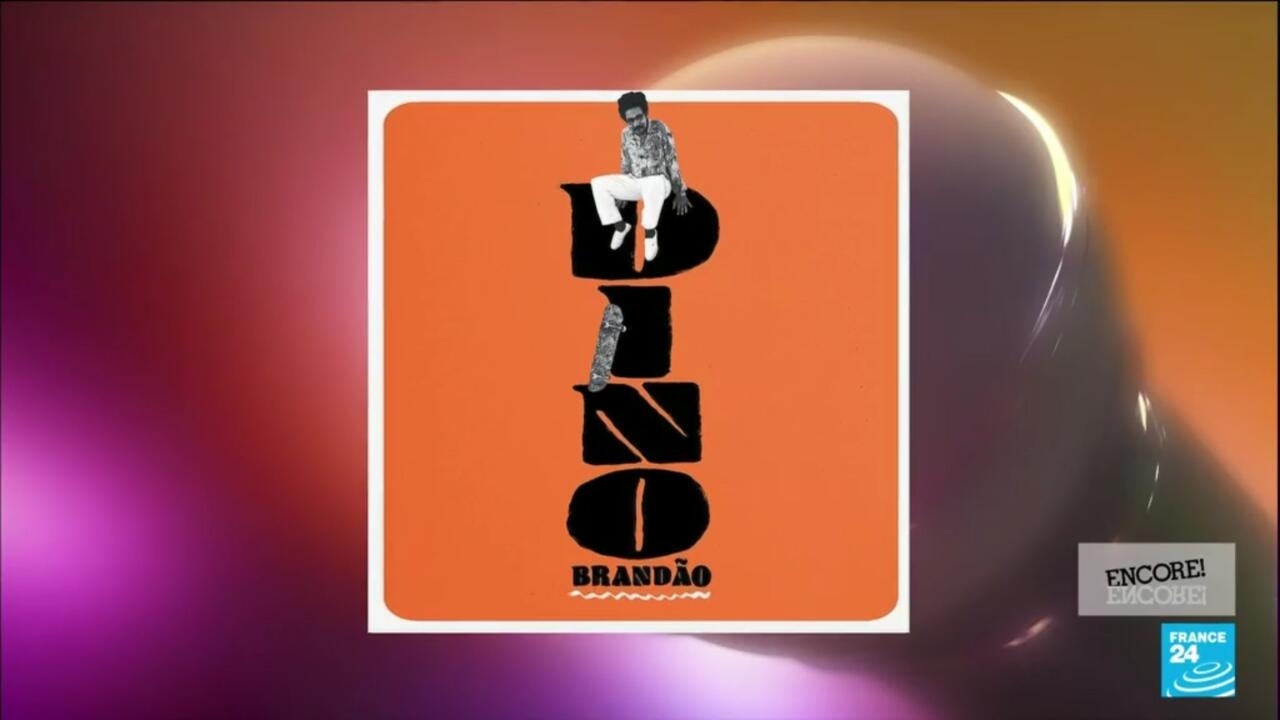 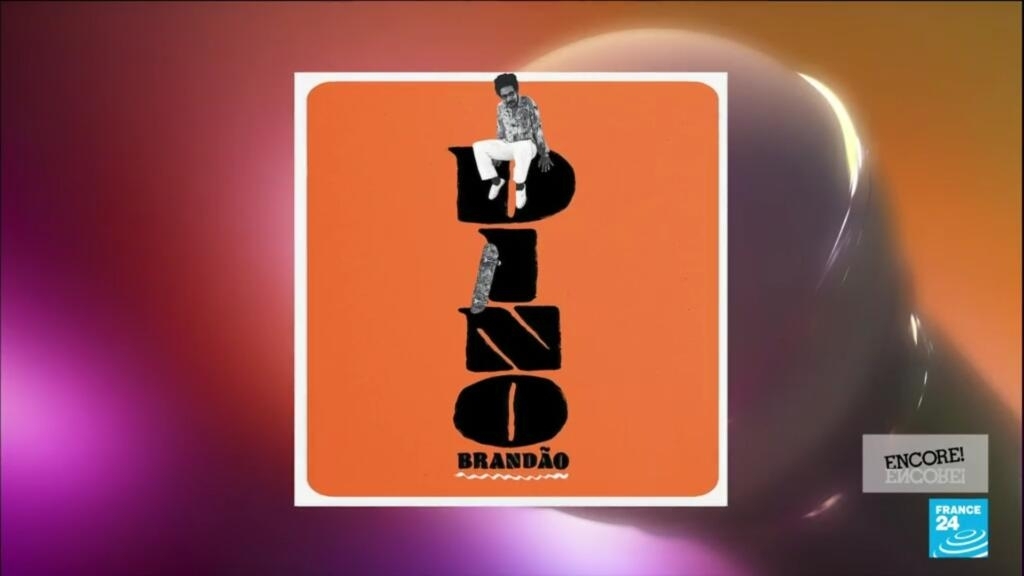 Dino Brandão is considered one of the most promising young stars on the Swiss music scene. The half-Swiss, half-Angolan musician recently released a debut EP under his own name. “Bouncy Castle” features five afro-folk tracks and is a multicultural melting pot of sunny and yet melancholic songs. Oscillating between tropical melodies and darker folk tunes, he honestly addresses physical ailments and mental issues. He speaks to FRANCE 24’s Florence Villeminot about the importance of opening up.

We also look at tributes to visionary French fashion designer Thierry Mugler, who has passed away aged 73.