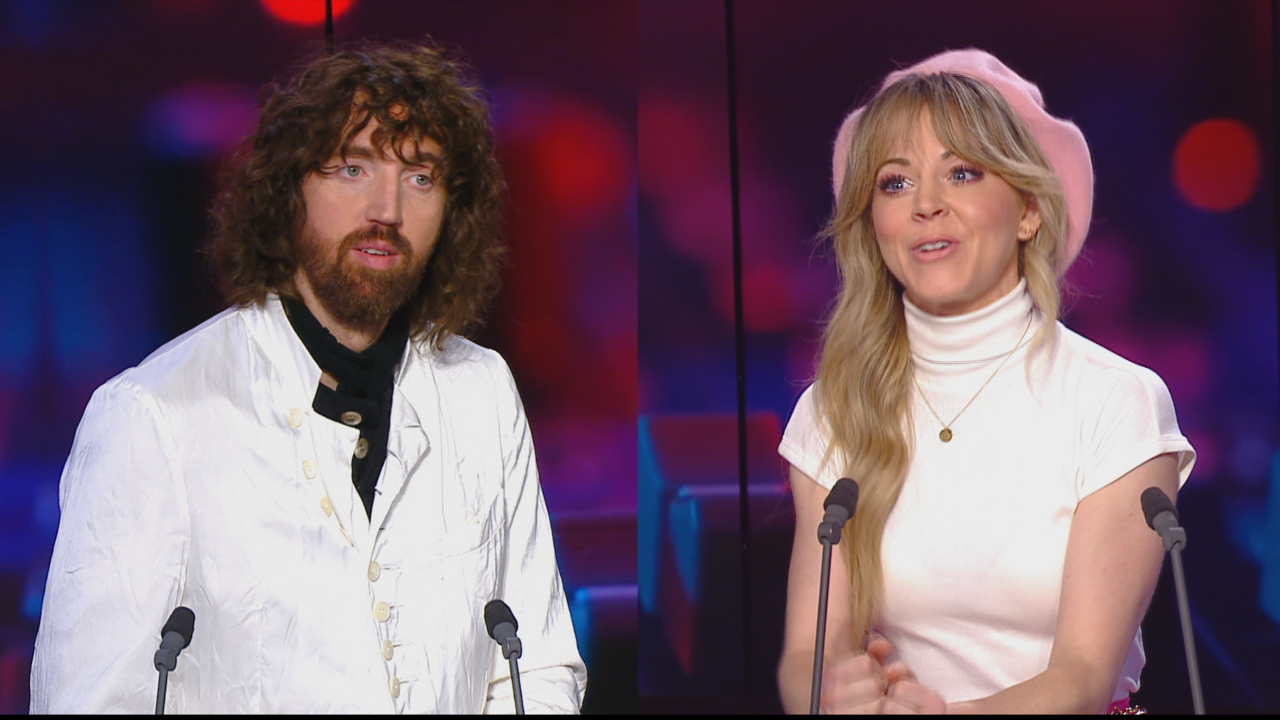 In this week’s music show, Marjorie Hache welcomes Lindsey Stirling, an American musician known for her violin skills and choreographed performances to savvy combinations of classical music, pop rock and electronica. She has just released her Christmas album, “Snow Waltz”. Also in the studio with us is Jonathan Jeremiah, a British singer-songwriter known for his folk-tinted rock and warm voice who recently released his 5th studio album, “Horsepower For The Streets”.