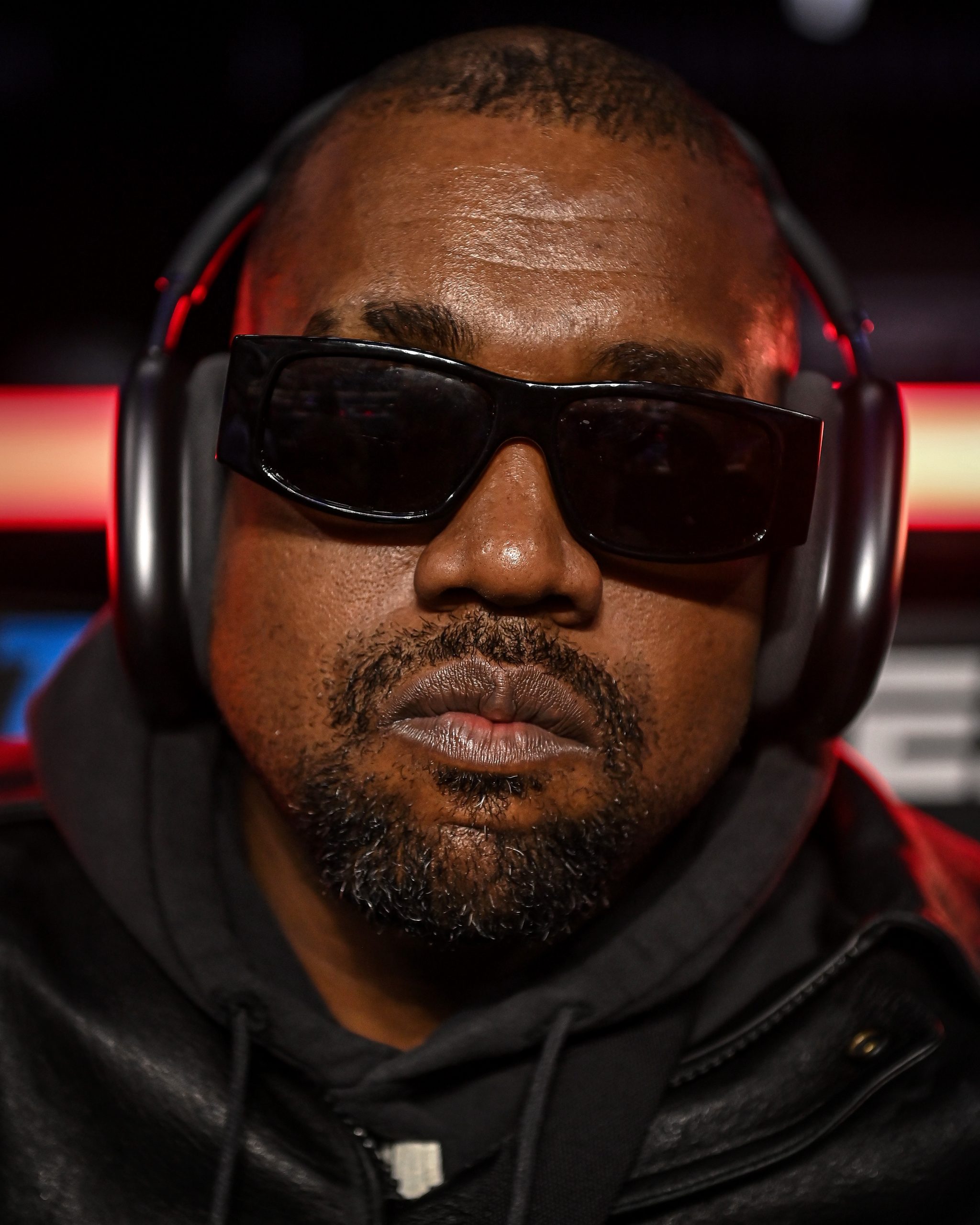 The Black List is Hollywood’s annual survey of the best unproduced screenplays selected by studio and production company executives. Oscar-winning movies like Slumdog Millionaire, Argo, Spotlight, and The King’s Speech were all featured on the Black List before they were produced. And today, as Vulture reports, the 2021 list has been unveiled.

There are a bunch of biopics on the list this year — Kanye West, Shania Twain, William Hung, Russian composer Dmitri Shostakovich, pharma bro villain Martin Shkreli. There’s a sci-fi movie about an experimental musician trying to save the planet. Bizarrely, there’s also a script called The Masked Singer, which is about Mickey Rourke losing his mind after being forced to compete on The Masked Singer.

Find the music-related movies and their loglines below and check out the full list of scripts here.

The Villain, Andrew Ferguson (21 mentions)
The completely outrageous and completely true story of “pharma bro” Martin Shkreli — from his meteoric rise as wunderkind hedge-fund manager and pharmaceutical executive to his devastating fall involving crime, corruption, and the Wu-Tang Clan — which exposed the rotten core of the American health-care system.

*Weird, Augustus Schiff (14 mentions)
﻿An autistic kid tries to do normal college things — making friends, figuring out if girls like him, getting over his mom’s death — while seeing life in his own “musical” way.

Loud, Whit Brayton (13 mentions)
﻿A famed experimental musician finds himself embroiled in the race to solve Earth’s primary existential threat: a deafening sound that never stops, forcing all of humanity to survive in silence.

Symphony of Survival, Daniel Persitz (12 mentions)
﻿The incredible true story of Russian composer Dmitri Shostakovich writing an epic symphony during the deadly World War II siege of Leningrad — a work of art so powerful it would save him and his family, all while helping to unite his people with the Allies.

Shania!, Jessica Welsh (10 mentions)
﻿Eilleen Edwards rises from an impoverished upbringing in rural Canada to transform into ’90s global country-pop superstar Shania Twain, only to face her greatest challenge yet: putting her life and career back together after losing her voice.