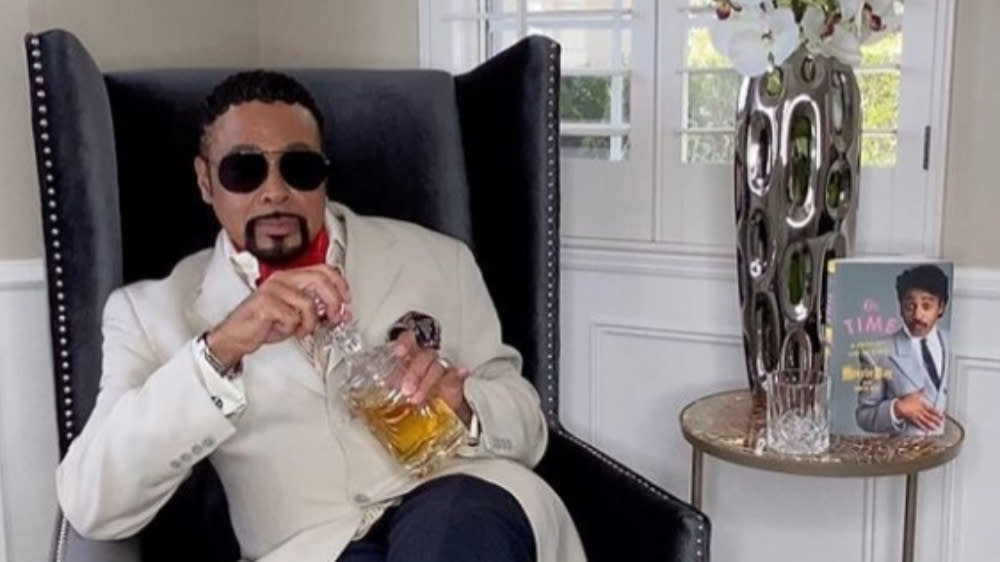 UPDATED: Morris Day, frontman of Prince-spawned funk group the Time for more than 40 years, has laid into his late benefactor’s estate, which he claims has told him he can no longer work under the name Morris Day & the Time.

“I’ve given 40 years of my life building up a name and legacy that Prince and I came up with,” he wrote in a social media post. “A name that while he was alive, he had no problem with me using. I literally put my blood, sweat, and tears into bringing value to that name. In fact, he booked me on several tours, and many jam packed nights at Paisley Park, under the name Morris Day & The Time. Not once ever saying to me that I couldn’t use that name configuration.

“However, now that Prince is no longer with us, suddenly, the people who control his multi million dollar estate want to rewrite history by taking my name away from me, thus impacting how i feed my family,” he continued. “So as of now, per the Prince Estate, [I] can no longer use Morris Day & The Time in any capacity.”

A rep for Prince’s estate told Variety on Thursday: “Given Prince’s longstanding history with Morris Day and what the Estate thought were amicable discussions, The Prince Estate was surprised and disappointed to see his recent post. The Estate is open to working proactively with Morris to resolve this matter. However, the information that he shared is not entirely accurate.”

However, a letter from an attorney representing the estate, addressed to Day’s attorney Richard Jefferson, dated Dec. 13, 2021 and provided to Variety, does indeed state that Day “has no right to use or register [the name] THE TIME in any form” — which presumably includes concerts and recordings — and references a 1982 contract in which Day “acknowledged that PRN Music Corporation, an entity which, at the time, was wholly owned by Prince, is the ‘sole and exclusive owner of all rights in and to’ THE TIME.”

The current dispute stems from an attempt by Day to register the name Morris Day and the Time, a rep for Day confirms to Variety.

The letter does propose that the matter be settled amicably and the estate license the name to Day. “Rather than file a petition to cancel, the Estate would prefer to discuss this matter with you and resolve it through an agreement that recognizes the Estates rights in the trademark THE TIME and licenses Mr. Day to use the trademark MORRIS DAY AND THE TIME with the services identified in the existing trademark registration and goods related to such services, such as musical sound recordings and musical video recordings,” it states. Presumably, further exchanges ensued, without resolution.

Day and Prince first met in their early teens and later played together in a band called Grand Central, with Day as the drummer. The pair formed the Time in 1980 as a funk-based offshoot group for Prince’s prolific songwriting, with Day as the frontman; while they recruited top-notch musicians for the band — notably keyboardist Jimmy Jam and bassist Terry Lewis, who would later become one of the most successful production teams of the past 35 years — the music on their albums was performed almost entirely by Prince and Day.

The group worked a sort of glammed-up gangster image, wearing 1940s-style suits and fedoras, and opened two major tours for Prince in the early 1980s. They became such a hot combo that they frequently got a better reaction than headliner Prince, and were sometimes taken off of the bill in major markets. That rivalry formed a plotline in the 1984 film “Purple Rain,” which rocketed Prince to superstardom and was poised to do the same for the Time, but Day left after a financial dispute with Prince and launched a solo career.

The two were estranged for several years but patched up their friendship, and a reunited Time has toured frequently over the years, including occasional opening slots for Prince.

Day wrote fondly and movingly of his history and relationship with Prince in his 2019 autobiography, “On Time: A Princely Life in Funk.”