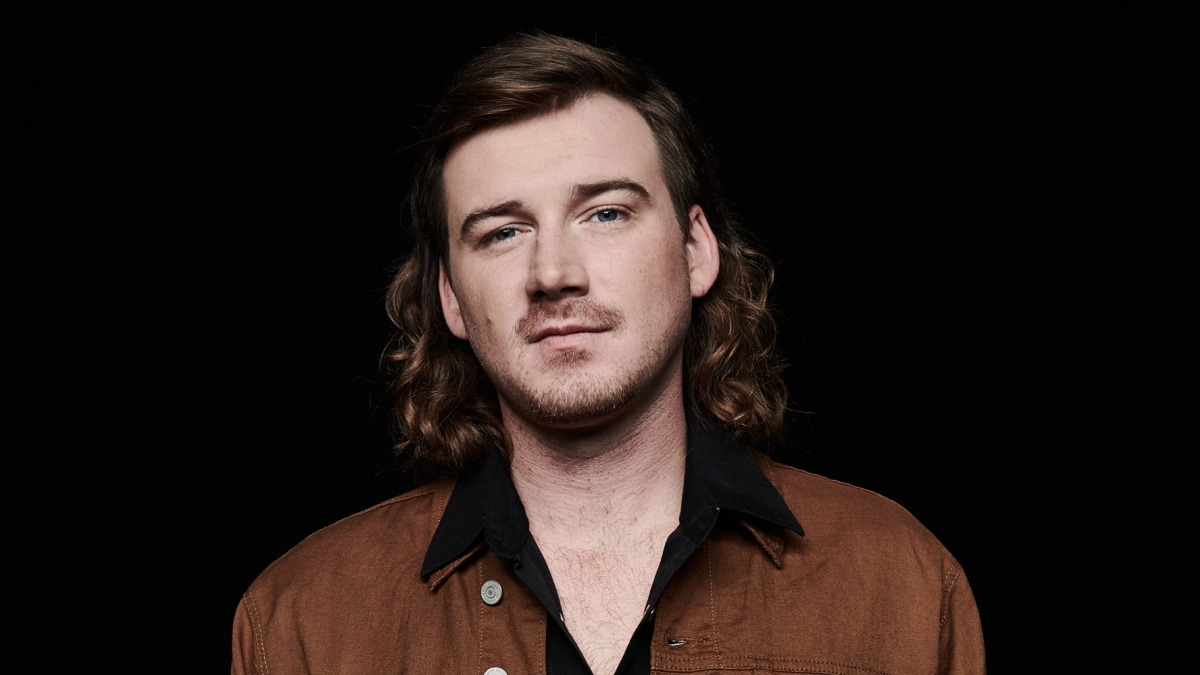 Morgan Wallen addressed his use of the N-word during a July sitdown with Good Morning America, in which the country singer also claimed he and his team donated $500,000 to Black organizations. According to a new Rolling Stone report attempting to trace the donations, it appears the money hasn’t materialized with any organizations besides the Black Music Action Coalition (BMAC), which Wallen specifically mentioned by name in the interview.

Calling the $500,000 number “exceptionally misleading,” BMAC told Rolling Stone that they received $165,000 from Wallen in April, which was used to make grants for Black musicians through a COVID-19 emergency relief fund. However, the organization said it was “disappointed that Morgan has not used his platform to support any anti-racism endeavors” after meeting with Wallen and his management in February and March “in an effort to help him understand how deeply harmful, offensive, and unacceptable his use of the N-word was.”

During the GMA interview, Wallen told host Michael Strahan that he and his team decided a total sum of $500,000 represented the spike in his record sales after the N-word “incident,” but did not name any other organization besides BMAC.

In an effort to verify Wallen’s statement, Rolling Stone reached out to 56 other state, regional, and national Black-led or Black-founded charities — none of which said they received any money from him. The publication created the list from a variety of sources, including multiple directories of Black-founded nonprofits and roundups of highly visible Tennessee charities in the aftermath of George Floyd’s murder.

The charities include longtime national groups like the NAACP, popular regional organizations like Black Lives Matter Nashville, and music-focused groups like the National Museum of African American Music.

While it’s possible Wallen made anonymous donations, Rolling Stone points out he typically makes any charitable efforts well-known. Not only did Wallen prominently launch a charity to “help children, adolescents, and teenagers find families that can provide warm, loving homes” in July, but he also headed a recent event called Morgan Wallen & Friends which his publicist noted in a press release raised a whopping $725,000 for Humphreys County flood relief in Tennessee.

Beyond not delivering on his charitable claim is the greater problem of Wallen not making any attempts to atone for actions by being actively anti-racist. Back in July, he told Strahan he hadn’t “really sat and thought about” an overall race problem in country music overall, and it appears Wallen didn’t take BMAC up on the offer to work together in order “to create awareness campaigns and initiatives around anti-racism.”

And with country radio reembracing Wallen with open arms, there’s no reason for him to look back.