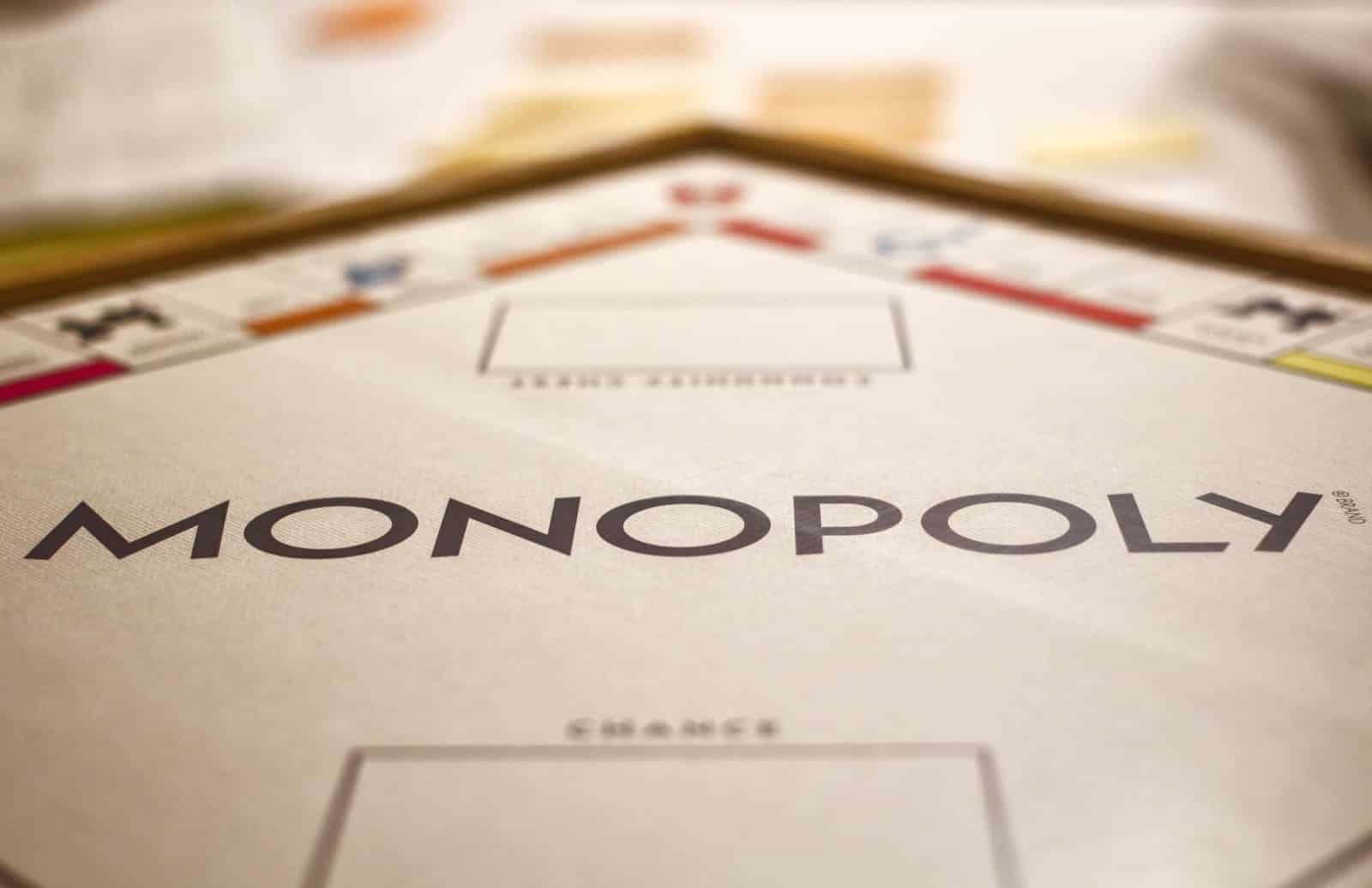 You have likely spent many rainy afternoons playing Monopoly. Everything changes, though, as the years go by, and this classic board game is no exception to the rule. Now it’s been given a virtual makeover, and it’s even more fun to play.

It was in the 1930s that the game we know as Monopoly was born. Cue years of families and friends playing the game. It usually begins with a heated discussion on who gets to play with the Top Hat or Iron (and often ends in a heated discussion as someone cleans up the money).

One of the most popular games ever; it has been a massive hit with many different versions around the world. That includes video versions that have taken the game to the next level and a new audience. Now comes Monopoly Live – a variant with a modern hi-tech twist. Even better, you might win some cash.

What is Monopoly Live?

Monopoly Live is one of the new brands of game show-style games from Evolution Gaming to enjoy online. It’s a massive step forward for the Monopoly brand as it is set in a live studio, giving it the feel of one of the game shows you typically watch on television.

Rather than several players, who are bound at one point to have a bit of a row, here you are the guest that plays the game and (hopefully) snags a good win. If all of this has got you excited already, then you can play Monopoly Live at one of the many online casino platforms hosting the game.

How does this new version of the game work? It’s ideal to play in this kind of version as it’s a game full of excitement and suspense, but with a few major differences. Those differences don’t ruin the legendary game in any way. Instead, they will enhance your enjoyment of playing a game you’ve probably known since you were a child.

Dream Catcher is another popular game show that Evolution Gaming has created. In fact, it was their first game show with a live host and a live money wheel. Since then, the game shows that they have created regularly feature a wheel of some kind and Monopoly Live is one.

In this game, there’s someone sitting beside the wheel, and that is, of course, Mr Monopoly himself. He’s got his top hat on, a big white moustache, and he’s enjoying himself drinking a cup of tea.

The player aims to predict on which segment the stunning looking wheel will end up on. That’s the new equivalent of the dice that we have been throwing for years and years. The segments contain numbers but also the familiar Chance cards option. Mr Monopoly will be delighted to give you this, and it’s going to be good news for the player. This is because you will receive instant cash wins and multipliers. If you bet on number 2, and that comes up, then you get a 2-1 win.

Other segments on the wheel, which is operated by a friendly studio host, are 2 ROLLS and 4 ROLLS, and these are so important in this game. You need to bet on these segments if you want to play the Bonus Game, and, let’s face it, everyone loves a bonus. If the wheel ends up on these segments, you will find out just how this game has advanced the traditional one. They bring to life a 3D Bonus game.

This is where the excitement goes into overdrive. After all those years playing on a board that has probably seen better days, a whole new world awaits you. We join the augmented reality version of Mr Monopoly in his 3D Monopoly world, complete with skyscrapers and even trains.

Mr Monopoly travels around this board, which you will know from the Hasbro board game. On his way, he collects prizes and multipliers. It may be a new version of the game, but the bonus game still uses dice. The board has familiar elements such as Chance, GO, Community Chest, houses, hotels and the dreaded Jail and Super Tax.

You can see all the multipliers that are available to win. The tension will rise as you hope the dice creates a number that will land on you on the best multipliers – or a double that gives you an extra go.

Sure, you won’t be sitting around the dining room table playing with the family – it’s a form of solo entertainment. But it’s absolutely fun to play and potentially profitable, too.