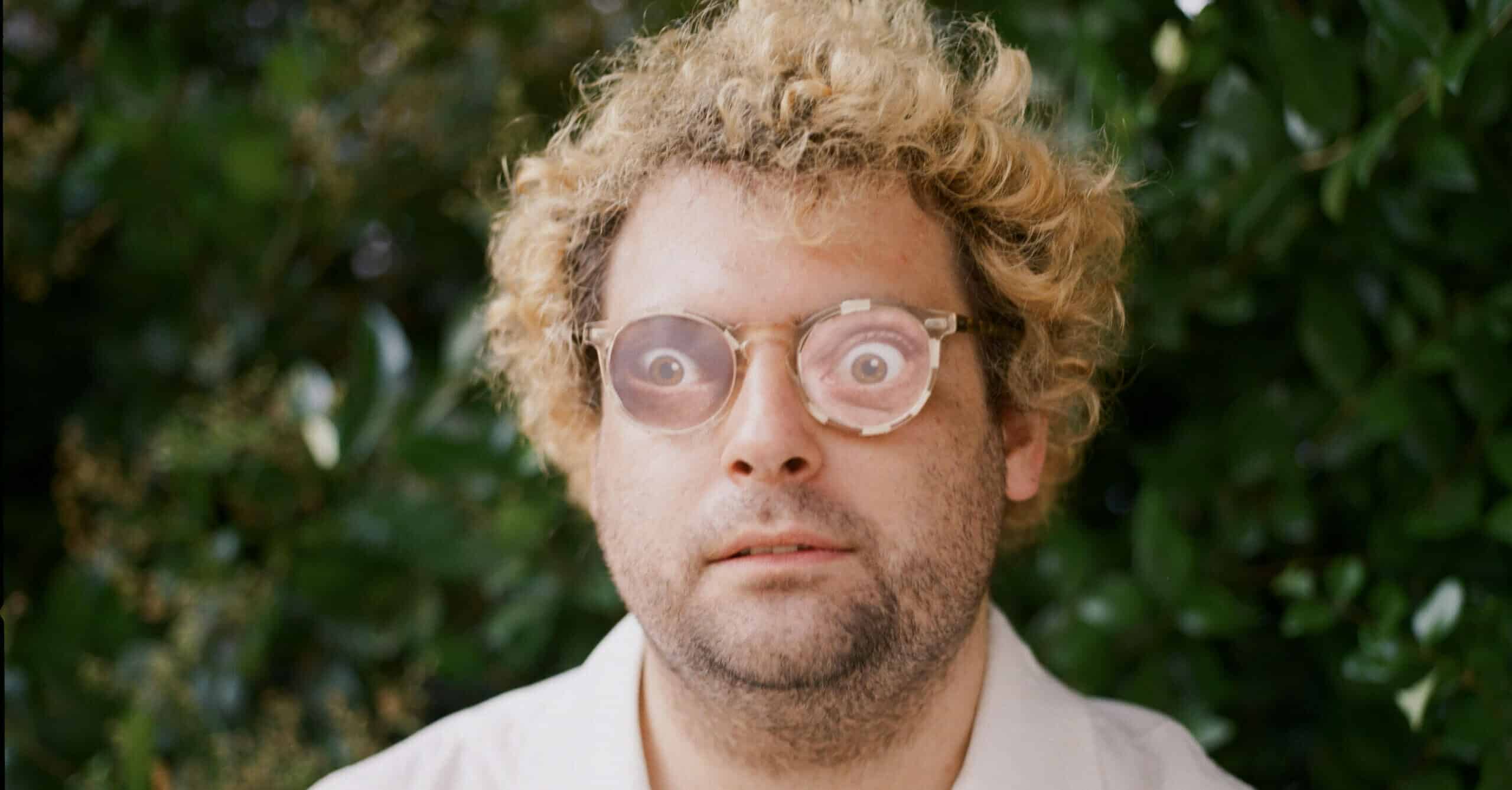 Portland power-pop musician Mo Troper has shared a cover of Chris Bell’s ‘I Am the Cosmos’, the title track from the late Big Star co-frontman’s posthumously released 1992 solo album. Listen to it below.

Troper played all the instruments on his rendition of ‘I Am the Cosmos’. On Twitter, he wrote: “been practicing using an otari 24 track so i made this cover of i am the cosmos, one of the most beautiful songs ever. lotta great covers of it already—it’s practically a standard!—and i think this version is pretty good tbh.”