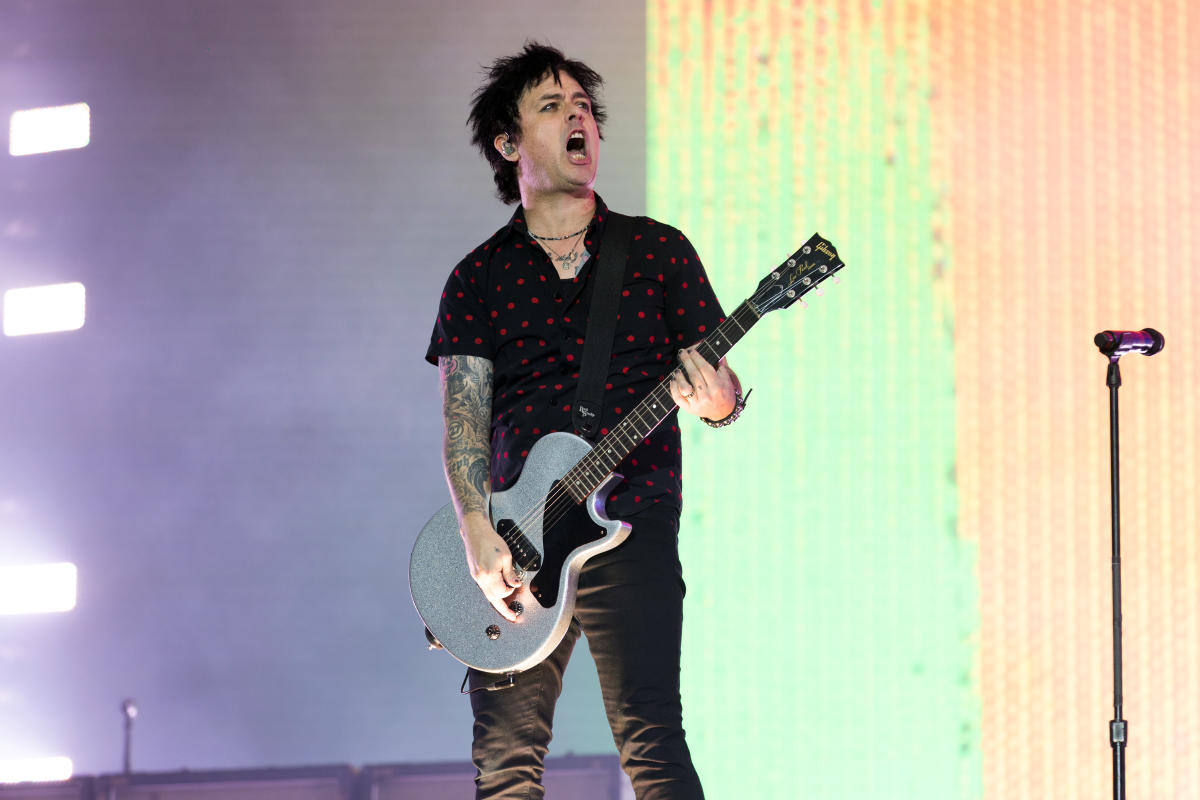 Performing at London Stadium just hours after the majority-conservative court ruled that abortion rights are no longer protected, the 50-year-old rock star lashed out at the decision on Friday night.

“F*** America,” Armstrong said on stage for the Hella Mega tour his band is headlining alongside Weezer, Fall Out Boy and others. “I’m f***ing renouncing my citizenship. I’m f***ing coming here.”

As the crowd cheered in response, the California native carried on his diatribe.

“There’s just too much f***ing stupid in the world to go back to that miserable f***ing excuse for a country,” continued Armstrong, who at one point during the show had a Union Jack flag draped over himself. “Oh, I’m not kidding. You’re going to get a lot of me in the coming days.”

The Daily Mail reports that Armstrong also yelled “f*** the Supreme Court of America” before playing the 2004 hit “American Idiot,” Green Day’s response to the Iraq War and the media frenzy surrounding it.

Armstrong — who joins musicians like Olivia Rodrigo, Billie Eilish, Phoebe Bridgers, Megan Thee Stallion and more in condemning the Supreme Court ruling on stage — has previously described himself as politically independent. The singer hasn’t shied away from calling out politicians, including former presidents George W. Bush and Donald Trump. Most recently, Green Day has performed in front of a banner reading “F*** Ted Cruz,” in reference to the Republican senator following the recent mass shooting in Uvalde, Texas.