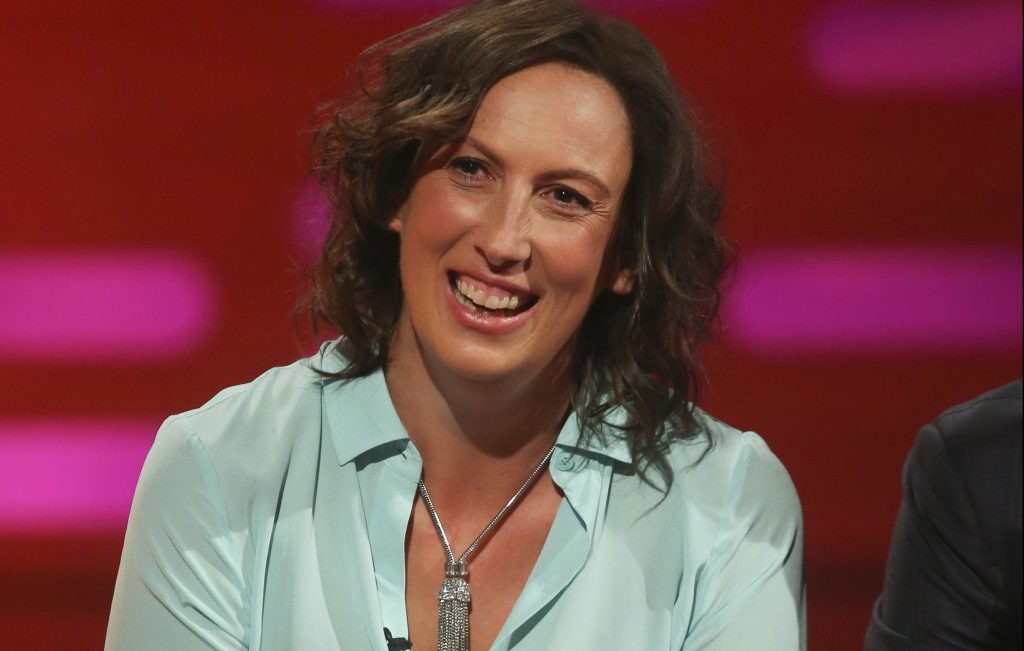 The BBC has no current plans to commission a fourth series of Miranda Hart’s smash comedy Miranda after news emerged over the weekend that she has penned the next season.

Hart confirmed to local newspaper The Devon Life that she written a fourth series, adding: “A lot of lovely people have kept on asking for the return of Miranda so here we are and I hope everyone likes it.”

However Deadline understands the BBC has no current plans to commission the fourth season, although this could of course change.

Hart followed up in the last hour to clarify that “nothing is planned at this time.” You can read the full tweet below.

The show, which revolves around the difficulties the lead character gets herself into, has won several BAFTAs and was a ratings hit for the BBC during its 2009-to-2013 run of three seasons, graduating from BBC Two to BBC One in 2010. There have since been several specials, the last one airing on New Year’s Day 2015, and Hart has often teased a return for the show, which also stars Sally Phillips, Katy Wix and Tom Ellis.

She told a podcast late last year that was she was “definitely thinking about reviving the sitcom’.

The show is also popular in the U.S. where it is available on Hulu.

And yes Twitter I look forward to all the “thank God for that” etc ! This just for the few that were excited. No need to tell me that you’re relieved 😂 pic.twitter.com/fNPr9onhog