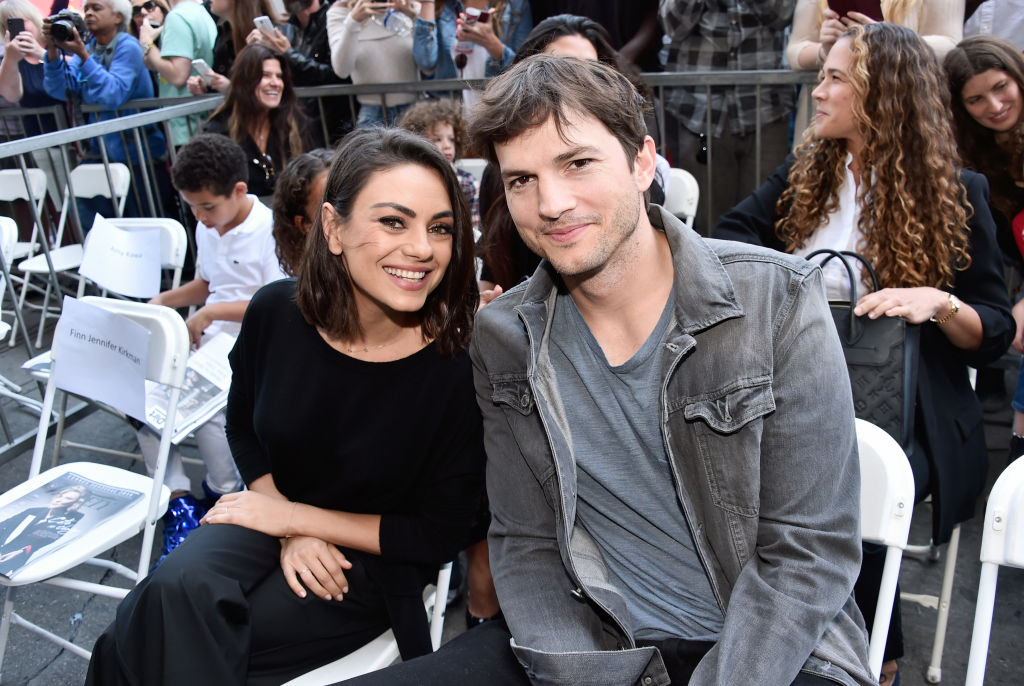 Mila Kunis and Ashton Kutcher aren’t just talking about their support of Ukraine amid the Russian invasion. They started a fundraiser Thursday afternoon, in which they’re seeking $30 million, and pledged to match up to $3 million of it themselves.

It looks like they will be contributing every penny of that, too. Just three hours after the GoFundMe project was created, the That ’70s Show actors had already raised more than $2.5 million from 493 people to help organizations providing help to those affected.

In a video posted to Kutcher’s social media accounts, Kunis noted that while she spent her first years in Ukraine, she has always considered herself an American. She was born in the city of Chernivtsi in 1983, and her family emigrated to the United States in 1991.

“I’m a proud American. I love everything this country has done for myself and my family,” she said, “but today I have never been more proud to be a Ukrainian.”

Kutcher added, “And I’ve never been more proud to be married to a Ukrainian.”

“The events that have unfolded in Ukraine are devastating,” she continued. “There is no place in this world for this kind of unjust attack on humanity.”

“And while we witness the bravery of the people in the country that she was born in, we’re also witness to the needs of those who have chosen safety.”

They explained that the money would go to Flexport.org and AirBnB.org, organizations who are inside the assault and providing immediate help.

On Thursday, one week after Russia arrived, more than one million people had already fled their country, according to a tweet from the United Nations’ High Commissioner for Refugees.

Kunis also gave a statement on the fundraiser page.

“Ukrainians are proud and brave people who deserve our help in their time of need. This unjust attack on Ukraine and humanity at large is devastating and the Ukrainian people need our support,” she wrote. “Our family is starting this fund to help provide immediate support and we will be matching up to $3 million dollars. While we are witnessing the bravery of Ukrainians, we are also bearing witness to the unimaginable burden of those who have chosen safety. Countless amounts of people have left everything they know and love behind to seek refuge. With nothing but what they could carry, these Ukrainian refugees are in need of housing and supplies right away.”