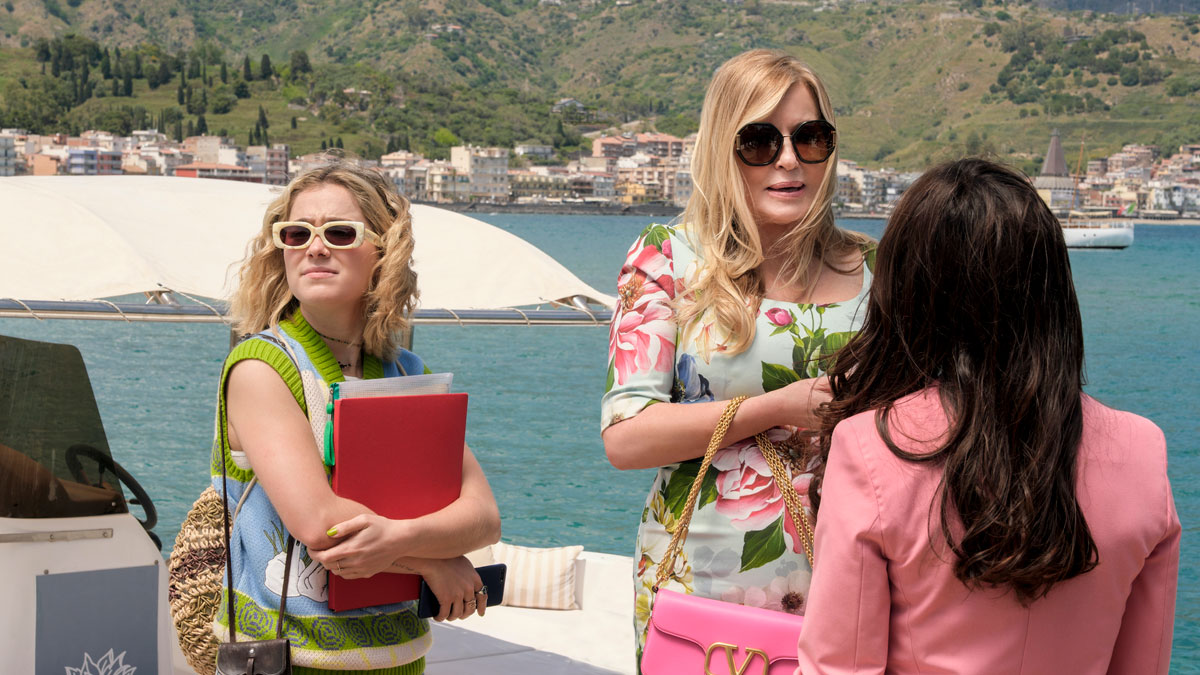 The Pitch: Like all the best high-end travel and hospitality companies, The White Lotus has many locations, and so while the end of October might feel like an odd time to dive into back into summer vacation vibes, Mike White and HBO are here anyway to whisk us off to the Sicilian coast, dripping in golden sunlight and packed with oddballs who have come to Italy for a variety of reasons, some less scrupulous than others.

As with Season 1 of the quasi-anthology series, The White Lotus Season 2 begins with an ominous portent of a dead body, before flashing back to days earlier, when a new boatload of hotel guests arrive at the resort. This includes three generations of an Italian-American family (Adam DiMarco, Michael Imperioli, and F. Murray Abraham) excited to explore their roots, two former college besties (Theo James and Will Sharpe) and their wives (Meghann Fahy and Audrey Plaza) on a couples’ trip, and of course the first season’s Tanya (Jennifer Coolidge), a White Lotus loyalty club member now, who’s brought along her assistant Portia (Haley Lu Richardson) for emotional support.

Who ends up dead, like in Season 1, is a mystery kept in balance with the mysteries of these peoples’ lives — who they were before coming to Italy, the real reasons why they’re there, and how their vacation experience might change them.

Much of what worked then is present here, though the two seasons do feature plenty of differences. For one thing, White doesn’t skimp on the vacation porn, but this time we’re glorying in the hills and sea and sky particular to this sun-kissed corner of the world — and the production itself even takes a little time to play tourist, paying a visit to at least one historic filming location from The Godfather. The beauty of Hawaii is an easy sell on screen, but Italy is easily its match. (Fortunately, there are plenty of other beautiful areas of the world for a potential third season to explore.)

The People You Meet on Vacation: But beyond its location, perhaps the biggest shift of Season 2 is the decreased emphasis on the upstairs-downstairs vibe which permeated Season 1, with the inner lives of the White Lotus staff feeling equally important to that of the guests. 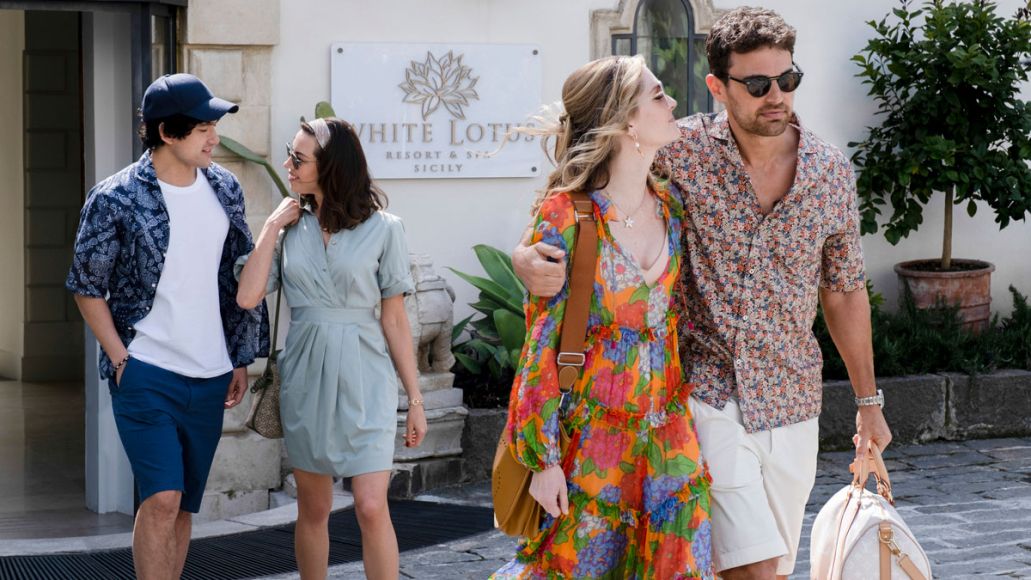