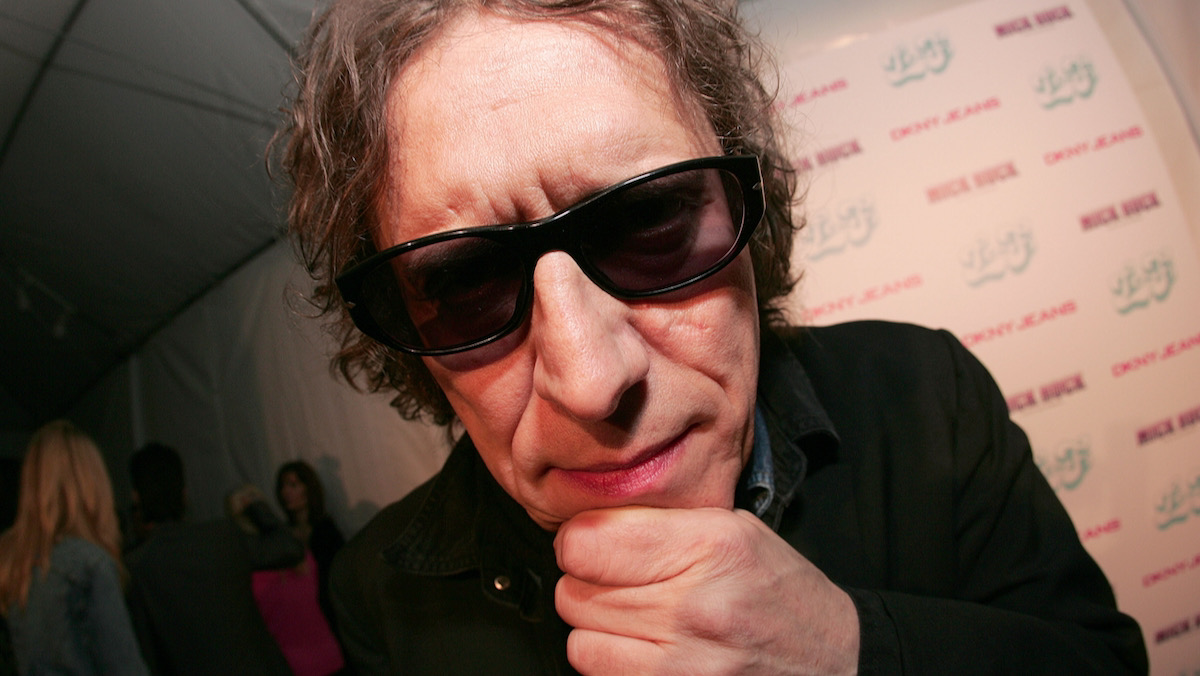 Mick Rock, the legendary rock photographer known for his work with David Bowie and who shot iconic album covers including Iggy Pop and the Stooges’ Raw Power, Lou Reed’s Transformer, and Queen’s Queen II, has died at the age of 72.

“It is with the heaviest of hearts that we share our beloved psychedelic renegade Mick Rock has made the Jungian journey to the other side,” the photographer’s family wrote in a statement posted to Twitter on Thursday night. “Those who had the pleasure of existing in his orbit, know that Mick was always so much more than ’The Man Who Shot The 70s.’ He was a photographic poet — a true force of nature who spent his days doing exactly what he loved, always in his own delightfully outrageous way.”

“The stars seemed to effortlessly align for Mick when he was behind the camera; feeding off of the unique charisma of his subjects electrified and energized him. His intent always intense. His focus always total. A man fascinated with image, he absorbed visual beings through his lens and immersed himself in their art, thus creating some of the most magnificent photographs rock music has ever seen. To know Mick was to love him. He was a mythical creature; the likes of which we shall never experience again.”

“Let us not mourn the loss, but instead celebrate the fabulous life and extraordinary career of Michael David Rock,” the family wrote to conclude their statement. “While you do so in your own way, we must ask that the privacy of his nearest and dearest be respected at this time. Therefore, there will be no further comments.”

The London native was affectionally referred to as “The Man Who Shot the Seventies.” He served as David Bowie’s official photographer, and directed several of his videos including “John, I’m Only Dancing,” “Jean Genie,” “Space Oddity,” and “Life on Mars.” Over the years, he also shot T. Rex, Syd Barrett, Sex Pistols, Ramones, Joan Jett, Talking Heads, Roxy Music, Thin Lizzy, Geordie, Mötley Crüe, and Blondie.

Additionally, Rock served as the chief photographer on the films such as The Rocky Horror Picture Show, Hedwig and the Angry Inch, and Shortbus.