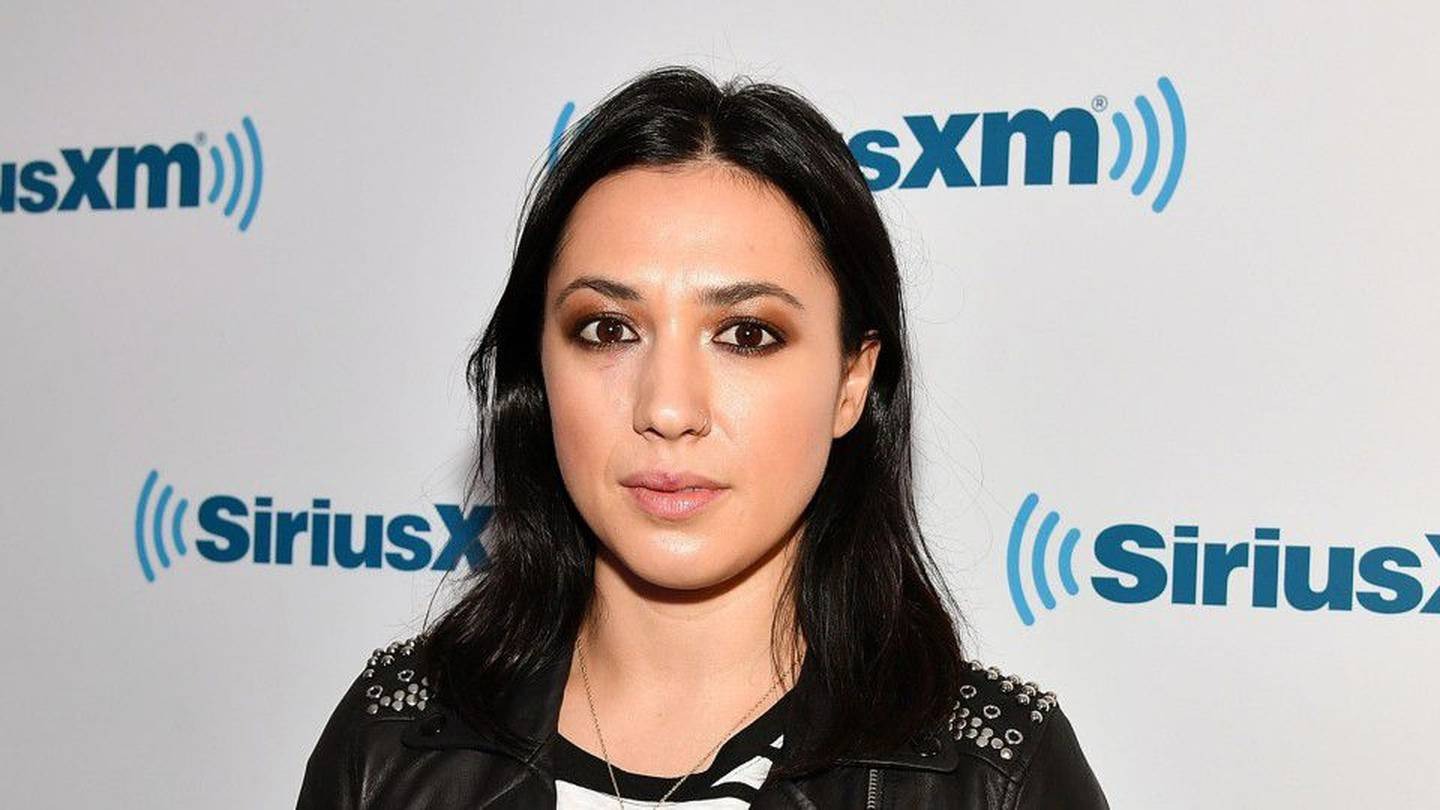 The singer-songwriter was arrested and charged with misdemeanor domestic assault after allegedly slapping her estranged husband, Patrick Carney, on August 11th. The two apparently got into an argument after Branch learned about Carney’s infidelity.

Now, the charge against Branch has been dropped “at the request of the state.”

Following the arrest, Branch filed for divorce from Carney on August 15th, ending three years of marriage. “To say that I am totally devastated doesn’t even come close to describing how I feel for myself and for my family,” she said in a statement. “The rug has been completely pulled from underneath me and now I must figure out how to move forward. With such small children, I ask for privacy and kindness.”

Branch is set to release her new album, The Trouble with Fever, on September 16th. She’ll support it by embarking a brief US tour — tickets for which are available here.