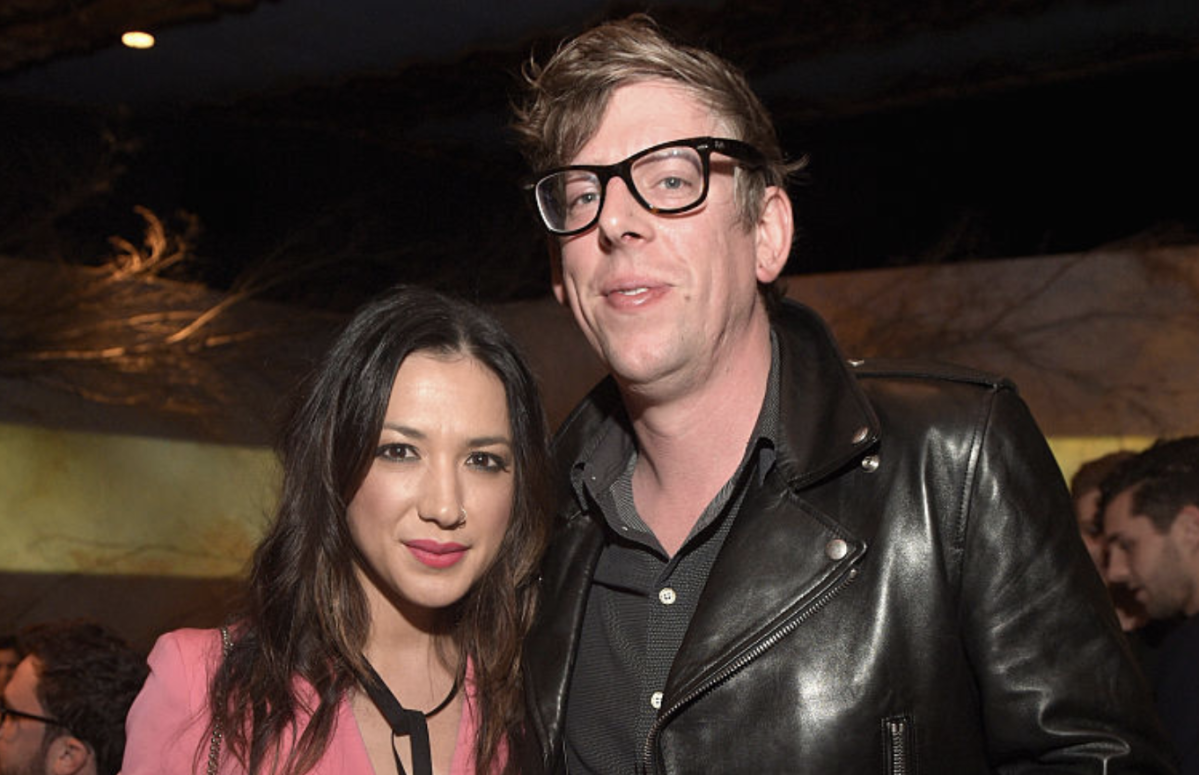 Michelle Branch was arrested for domestic violence Thursday, the same day that the singer told People that she was separating from her husband, Black Keys drummer Patrick Carney, after three years. The breakup news came hours after she had posted a social media message, which she later deleted, about Carney having cheated on her.

“To say that I am totally devastated doesn’t even come close to describing how I feel for myself and for my family,” Branch said in her statement to the magazine on Thursday. “The rug has been completely pulled from underneath me and now I must figure out how to move forward. With such small children, I ask for privacy and kindness.”

The “Goodbye to You” singer and Carney share a son, Rhys, who turns 4 this month, and a 6-month-old daughter, Willie. (Branch and her ex-husband, Teddy Landau, are the parents of a 17-year-old daughter.)

TMZ reported that police had been called to Branch and Carney’s residence for possible domestic disturbance at 2 a.m., and Branch confirmed that she had slapped her husband “one or two times” in the face. Carney did not appear to be injured.

According to the website of the Davidson County Sheriff’s Office near Branch’s Nashville residence, an inmate Michelle J. Branch, with the singer’s birthday, was admitted at 4:30 a.m. Thursday and released at 11:38 a.m. the same day.

Yahoo Entertainment has reached out to the Davidson County Sheriff’s Office, as well as reps for Branch and Carney.

Meanwhile, Branch, who won a Grammy for “Game of Love” in 2003, was charged with a misdemeanor domestic assault. She posted a $1,000 bond and was assigned to appear in court Nov. 7.