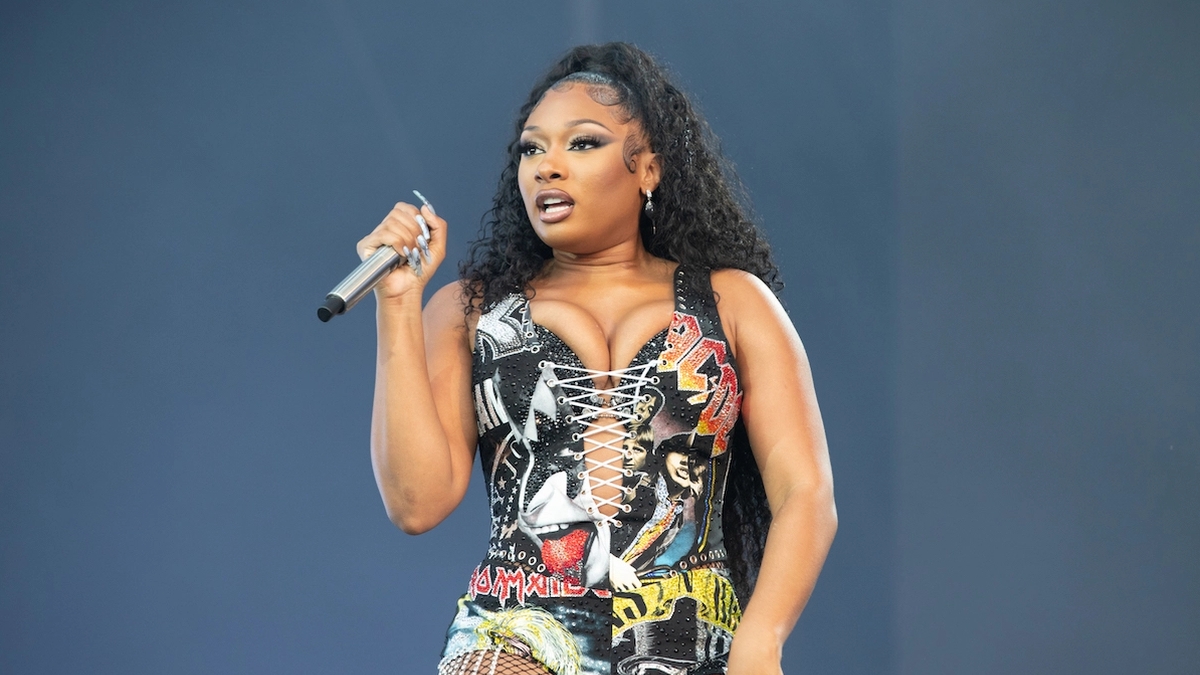 Song of the Week breaks down and talks about the song we just can’t get out of our head each week. Find these songs and more on our Spotify Top Songs playlist. For our favorite new songs from emerging artists, check out our Spotify New Sounds playlist. This week, Megan Thee Stallion reminds us all exactly who she is.

“I don’t care if these bitches don’t like me, ‘cause, like, I’m pretty as fuck,” Megan Thee Stallion asserts in the opening lines to “Her,” with all the casual matter-of-factness of a happy hour gossip session. But, jokes aside, how could she even have the energy to care? Though her consistent string of feel-good, booty-shaking anthems — and her astonishing ascent to hip-hop royalty — would have you convinced otherwise, the H-Town Hottie’s personal life has dragged her through hell and back. It’s impressive enough that she can still stand up straight.

About a year before “Savage” launched her to superstardom, Megan lost her mother and grandmother within the same month. But becoming a household name certainly didn’t make things much easier: In 2020, Tory Lanez allegedly shot Megan in the foot, a story she, understandably, can hardly recount publicly without crying. She referenced the encounter on that year’s Good News, but with an overall air of nonchalance — shit happens, she seemed to say, letting her success speak for itself.

But bullet wounds leave gnarly scars, and on her new album Traumazine, Megan makes it clear how much she’s been hurt. “Her” is upbeat, but where Good News felt like she was brushing off the pain, the new song sounds like she’s finding the light at the end of the tunnel after she’s finally processed it all. “I’m her, her, her, her, her, her, her, her,” she chants in the chorus over one of the most house-influenced beats Meg’s ever used — it almost feels tailor-made for drag shows or vogueing, some of the most unfettered declarations of pride.

“Her” overflows with boastfulness, but it’s virtually impossible not to be on Megan’s side: “The hate campaign ain’t workin’ at all/ I ain’t Jack or Jill, bitch, I ain’t gon’ fall,” she spits. Let’s hope that’s true — but, God forbid she does fall, we know she’ll be able to pick herself back up again.