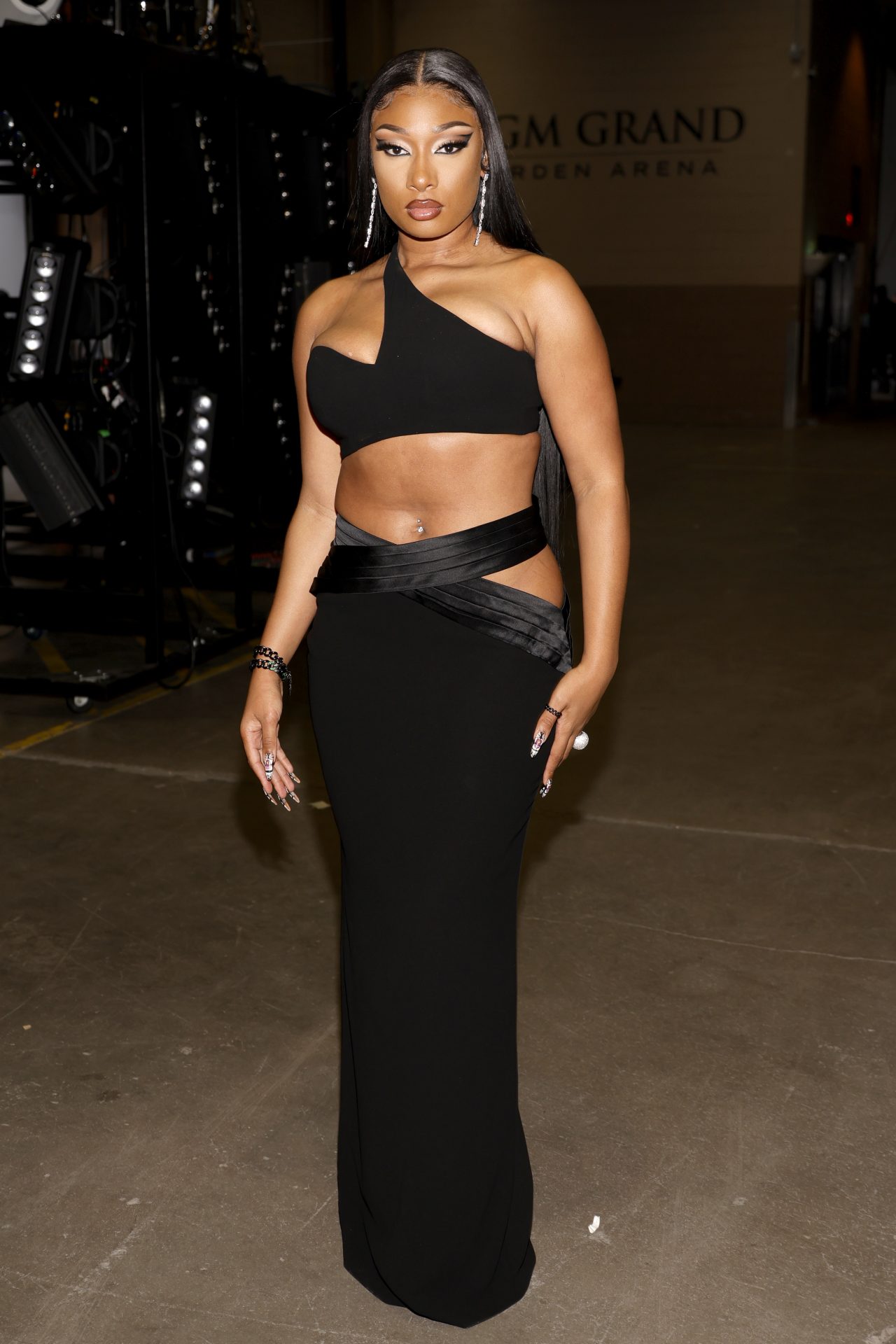 Megan Thee Stallion set to address the shooting allegedly involving Tory Lanez in emotional interview with Gayle King. You may recall, Megan accused Tory of shooting her in the foot after they attended a pool party in the Hollywood Hills back in 2020.

“It was an argument because I was ready to go and everybody else wasn’t ready to go. But that’s, like, normal friend stuff,” Megan tells Gayle. “It shouldn’t have got this crazy,” she says in the interview set to air Monday, April 25.

The L.A. County D.A.’s Office charged Tory with one count of assault with a semiautomatic firearm, and one count of carrying a loaded, unregistered firearm in a vehicle. The D.A. also alleges Tory inflicted great bodily injury. If convicted, Tory could face up to 22 years and 8 months in prison. Tory maintains his innocence and pleaded not guilty to all charges.

Tory actually appeared in court early April where he was taken into custody for violating his protective order in the felony assault case. The judge ruled that he violated the protective order in his case with Megan after talking about her on social media. He was released hours later after posting a hefty $350,000 bail, an increase of $100,000. Tory has a pretrial hearing set for June 9 and  trial date set for September 14th.

Guess we’ll see how everything plays out in court.