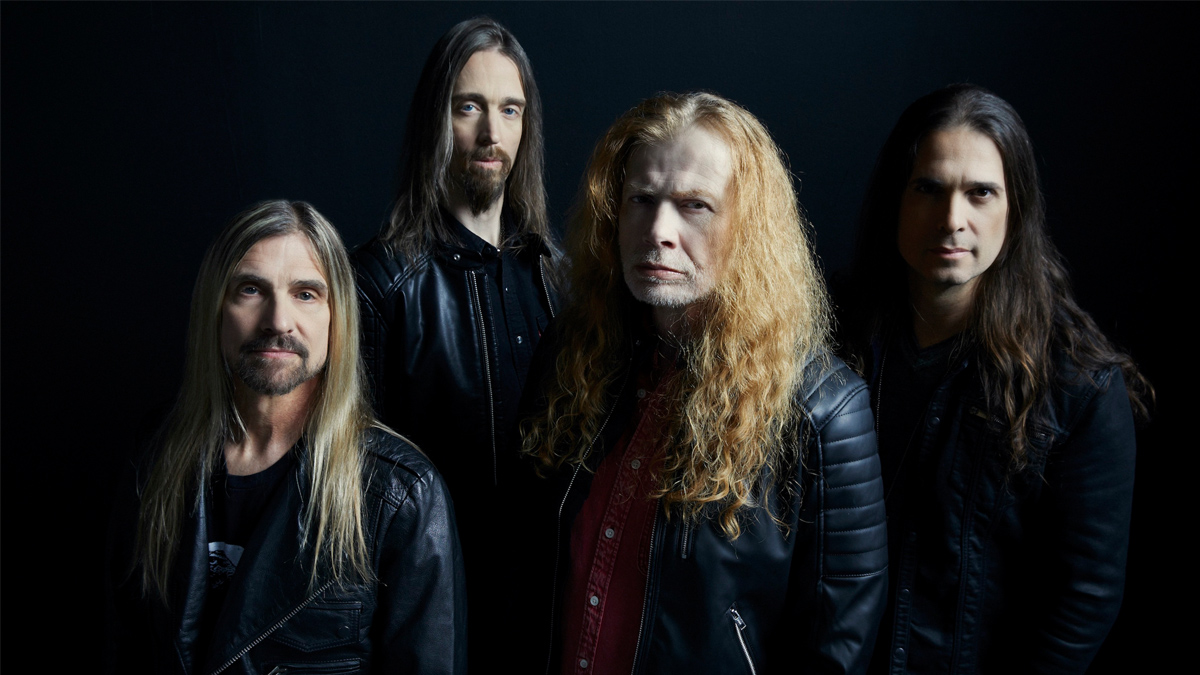 Megadeth have released their 16th studio album, The Sick, the Dying… And the Dead!

The legendary thrash band’s new LP arrives after many trials and tribulations, starting with frontman Dave Mustaine being diagnosed with throat cancer back in 2019. Progress on the album was halted as he underwent treatment, and Mustaine would reveal that he was 100-percent cancer free in February 2020.

Then the global pandemic happened, once again shelving the project. And then longtime bassist David Ellefson was ousted from the band after a compromising online sexual encounter went public. Mustaine would replace Ellefson’s bass parts on the album, with Testament’s Steve DiGiorgio re-recording the studio tracks. He then recruited former Megadeth bassist James LoMenzo to join Megadeth’s touring lineup, later naming him a permanent band member.

Despite it all, The Sick, the Dying… And the Dead! is finally here and doesn’t disappoint, as heard on the groove-filled Ice-T collab “Night Stalkers” and singles “Soldier On!” and “We’ll Be Back.”

Megadeth are supporting the album release on a current US tour with Five Finger Death Punch. The outing continues tonight (September 1st) in Del Valle, Texas, and runs through October 15th in Salt Lake City. You can buy tickets via Ticketmaster.

Purchase The Sick, the Dying… And the Dead! here and stream it below.